DURING the season premiere of I Am Shauna Rae, the star confessed that she’s been unlucky in love, attracting mostly ‘freaks, a**holes and idiots’ due to her stature.

Shauna Rae – in her 20s – stopped growing as a child after undergoing chemotherapy in infancy that stunted her growth. 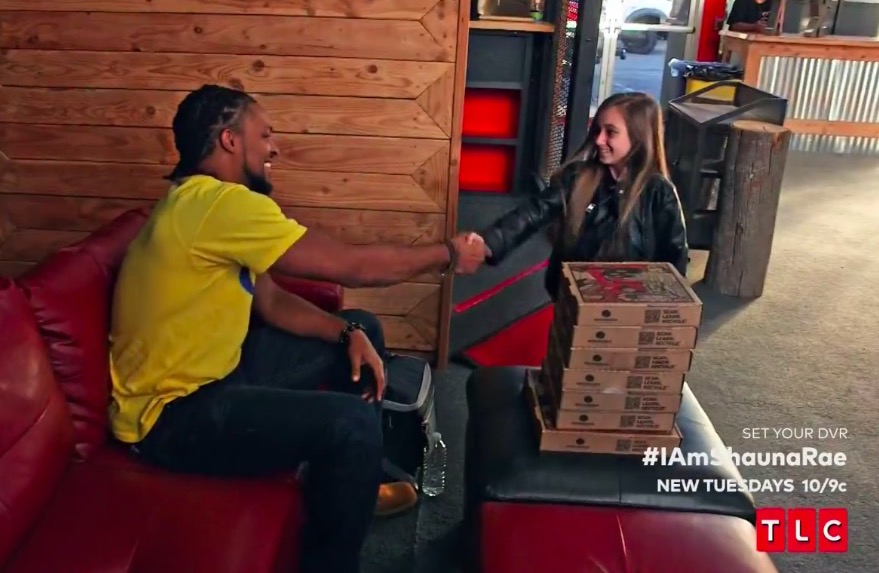 Explaining her woes, she revealed she has largely attracted the wrong guys. 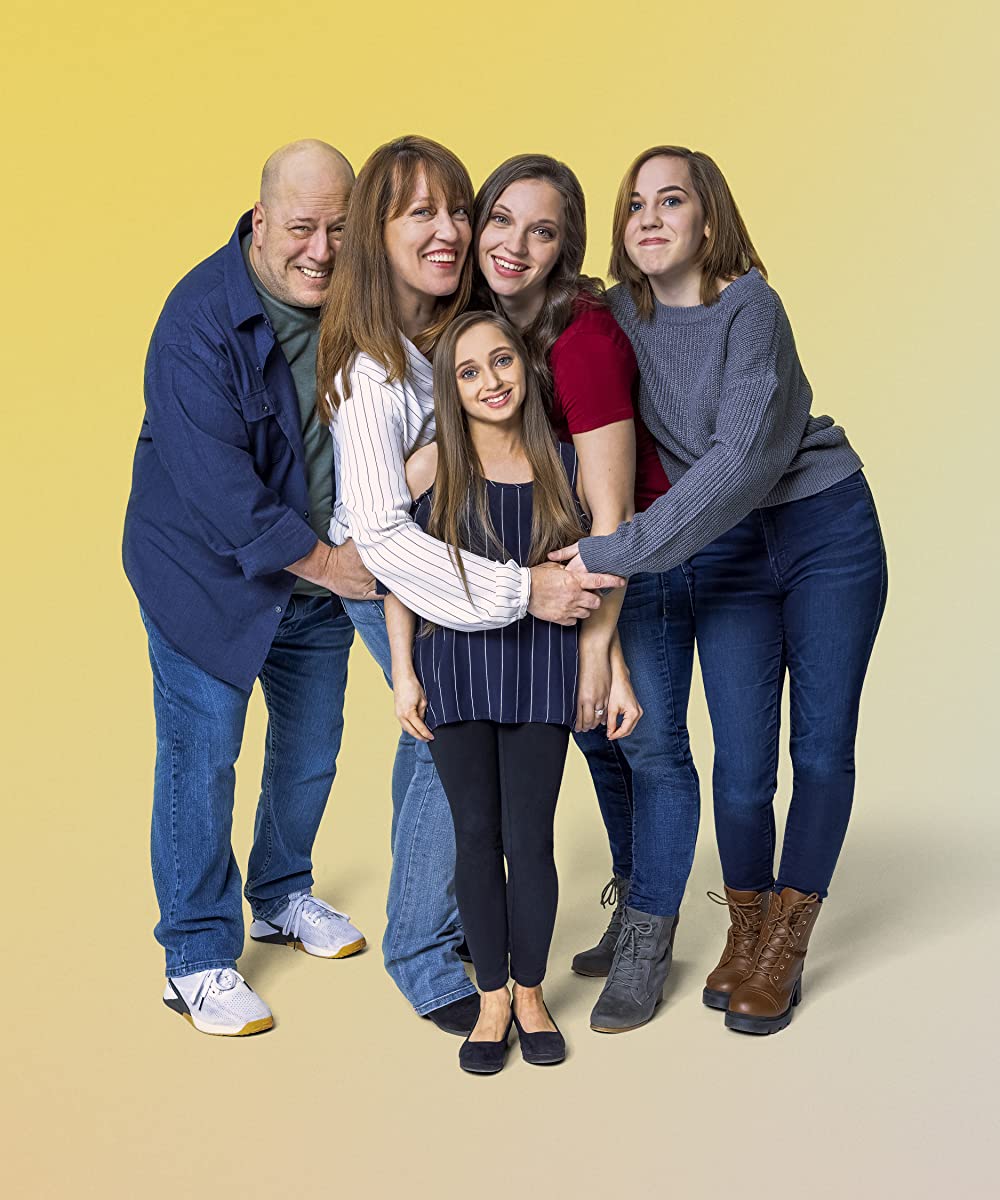 Dating is just one of many struggles Shauna faces dailyCredit: TLC

During the first-ever episode of her TLC show, Shauna Rae, 22, revealed that she is single and looking.

She confessed that she had been struggling with dating, telling viewers she seemed to be attracting all the wrong people.

“My relationship status is single. I’m short, leave me alone. I attract freaks, a**holes and idiots,” she said during a teaser for the rest of the season that aired on tonight episode.

The reality star admitted: “It is scary to put myself out there, but you have to put some risk in to get happiness.”

Shauna Rae’s stature makes lots of things difficult for her, including dating.

She explained on the show: “I’m 22 years old. My height is 3 feet 10 inches and my weight is 50 pounds. I physically am in the body of an 8-year-old. I can’t drive. I can’t reach counters. I have to hop on couches and beds.”

In episode two, Shauna will be going on blind dates.

It’s unclear, based on the teaser, how Shauna Rae’s quest to find romance will play out.

However, she can be seen going on an axe-throwing date with a man she just met.

I Am Shauna Rae is a documentary series about the star’s life, her struggles, and more.

Because of her stature, Shauna Rae is often confused for a child.

This makes dating hard, as well as doing normal things 20-somethings do, like going to bars.

She added: “But the truth is I’m not a little girl. I’m a woman, a 22-year-old woman stuck in the body of an eight-year-old.”

The trailer teased an array of tribulations, like getting turned away from a bar, with the bartender saying: “We don’t allow kids.”

Shauna’s also shown trying to get a tattoo, going to an adult toy store and being questioned about her age while signing up for a gym.

In the show, her mom speaks about the difficulty of watching her daughter battle brain cancer as a child.

“Shauna was six months old when we found out she had brain cancer,” she recalled. “I feel, I guess almost guilty, that she will have to go through this for the rest of her life, so all I can do is protect her.”

Shauna explains in the show what happened to her.

“My pituitary gland was rendered almost dormant because of the chemotherapy. The doctor told me I was done growing. My bones were fused, and my height is 3 feet and 10 inches,” Shauna shared.

Her goal is to one day be seen as independent from her family.

“I can’t go anywhere without them asking questions,” she says in the trailer.

Patty says at one point in the preview: “I don’t know if I am ready to let her go, but she needs to be let go.” 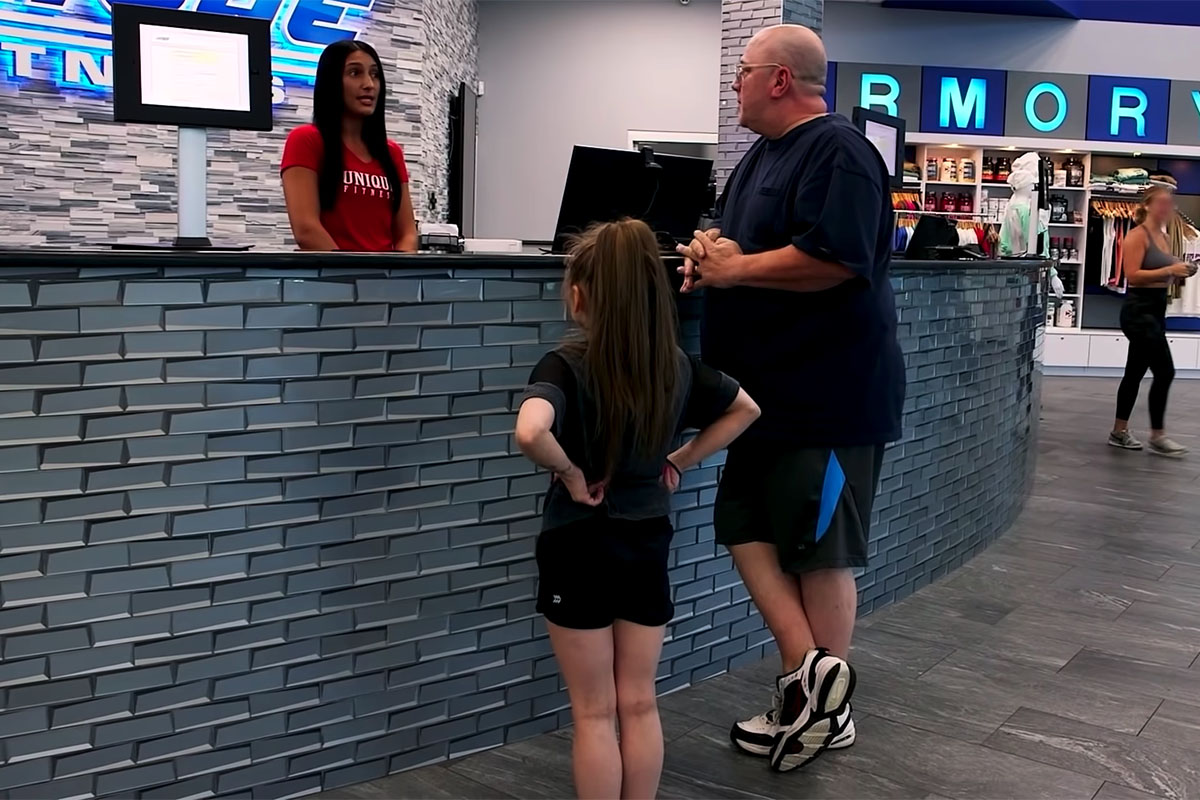 Shauna hopes to become more independent from her parentsCredit: TLC/Youtube 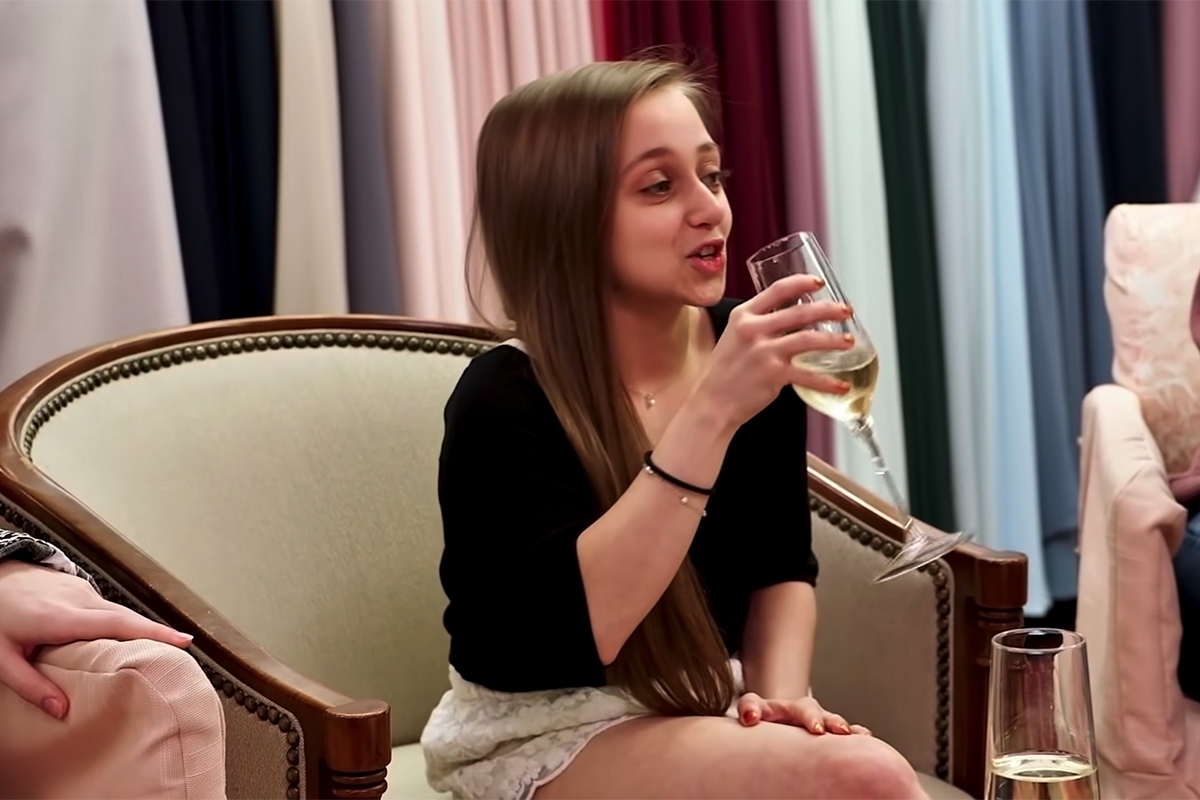 She admits that along with the outside world, her mom and dad struggle to see her as an adultCredit: TLC/Youtube 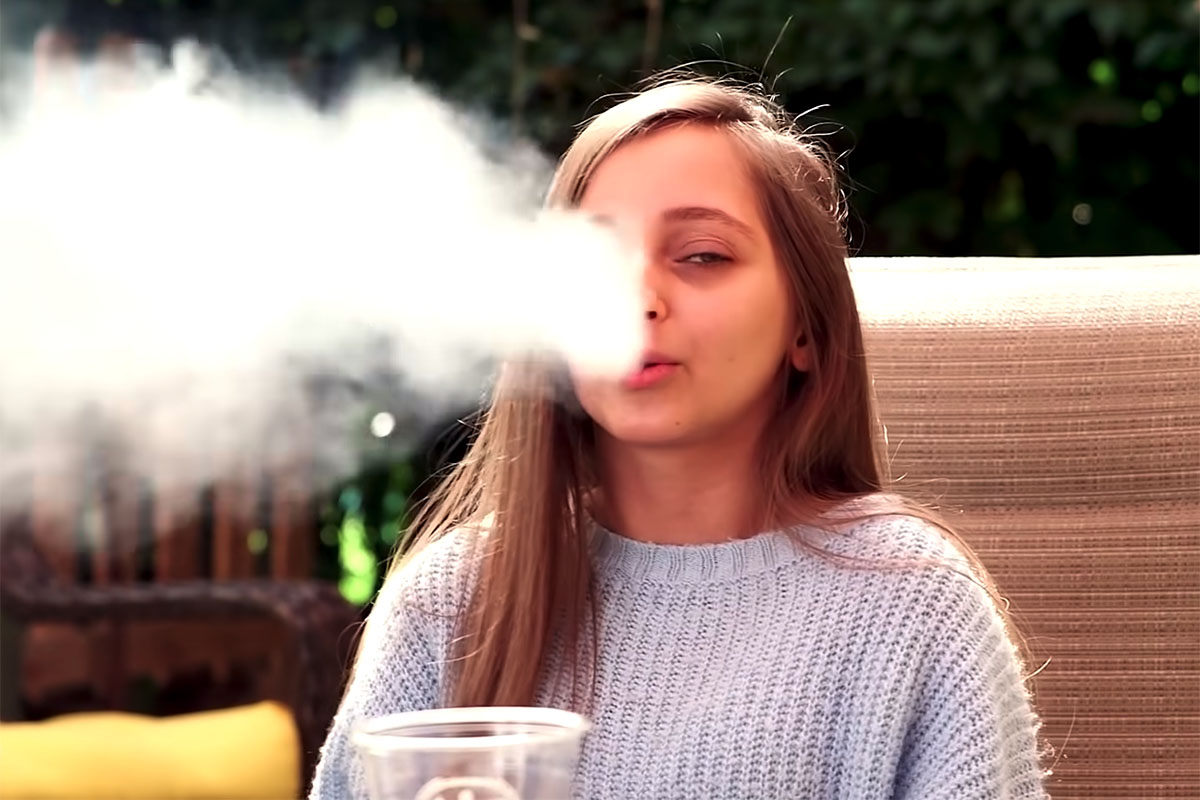 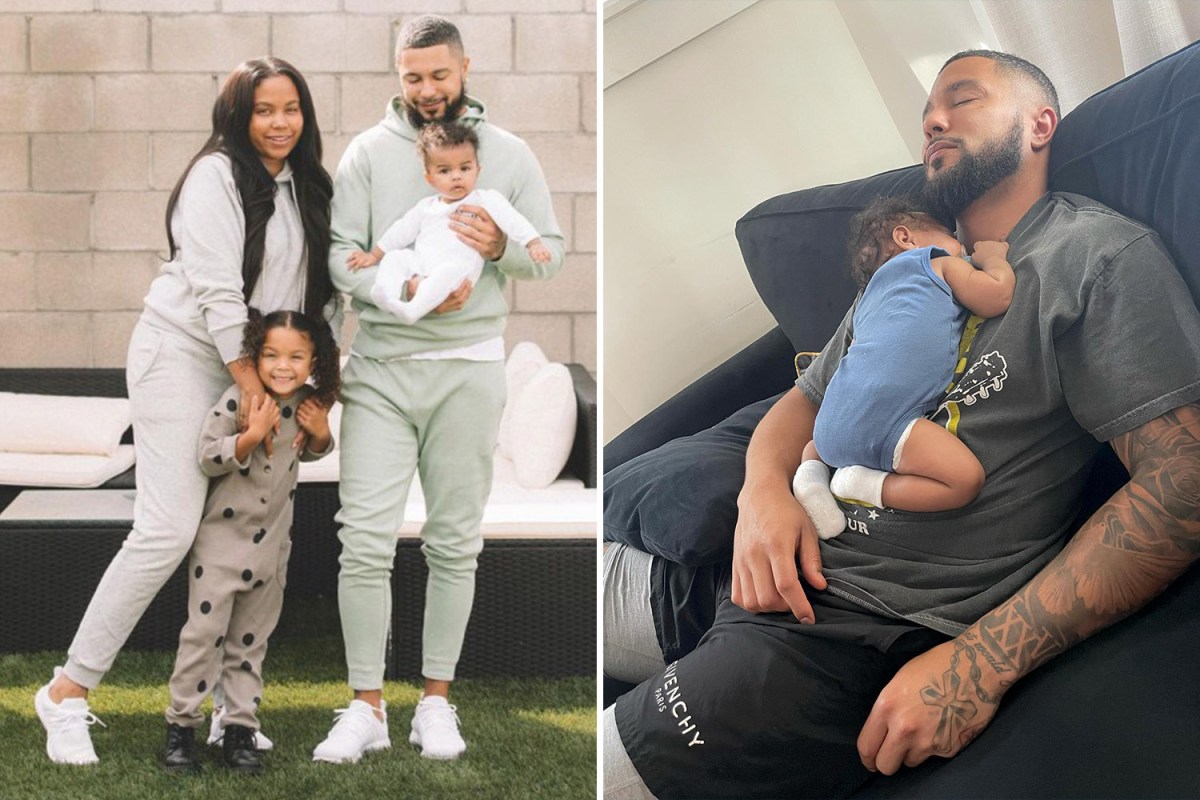