Ice-T has paid a touching tribute to his “internet friend” John Challis.

The late Only Fools and Horses legend sadly passed away at the age of 79, following a lengthy battle with cancer. 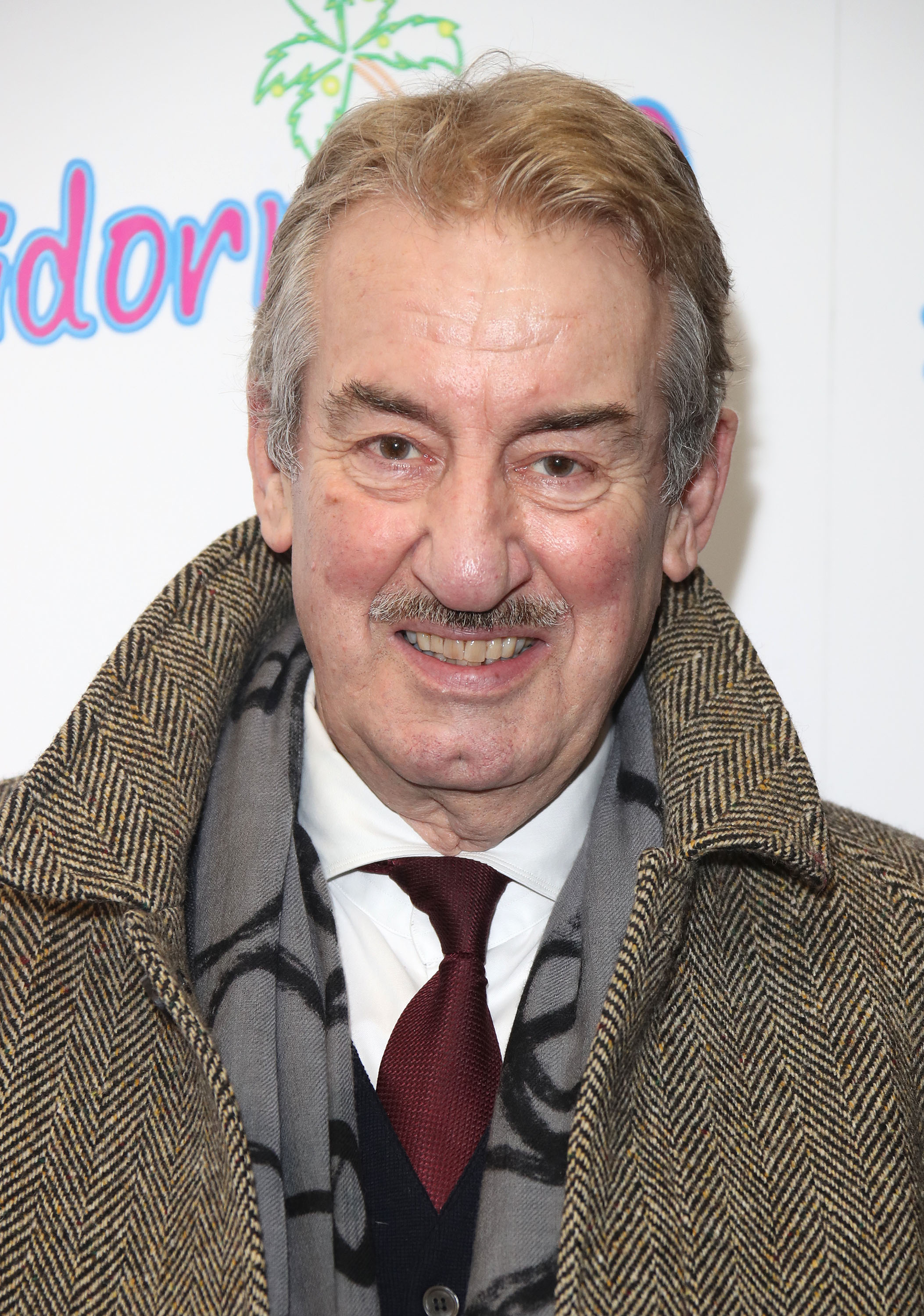 John passed away at the age of 79 after a battle with cancerCredit: Getty Images – Getty

And the 63-year-old US rapper, who had struck up an unlikely friendship with the British actor over Twitter, is among those to have remembered the TV star.

The hip-hop veteran tweeted: “I just heard John passed away.. He somehow became a Twitter friend.

“I’m very sad. Although I never met him in person.. Internet friends can become close.. RIP.”

Just weeks ago, the Boycie actor had talked about meeting the High Rollers hitmaker in person in New York.

Ice-T had posted: “It amazes people that I’m still going strong doing concerts almost every weekend and filming every weekday.. I’ll think about slowin down in about 7 more years when I’m 70. Maybe not…”

And John replied: “Your body will tell you when to slow down,believe me.Hoping we can meet in NY next year.”

They previously shared Christmas greetings – with the unlikely friendship catching many by surprise.

Tributes for a legend

Tributes have poured in, with Sue Holderness – who played Marlene, his on-screen wife in Only Fools and Horses – describing the comedy star as a “beloved friend”.

She said: “Marlene without Boycie – it’s unthinkable. John Challis was my partner on screen and stage for 36 years and my beloved friend. RIP darling John. I will miss you every day.”

The 81-year-old star – who played Derek ‘Del Boy’ Trotter on the BBC sitcom – said: “It is with much sadness to hear that John Challis, a dear friend, has passed away.

“He was a wonderful actor, a gentleman in the true sense of the word and I know he will be missed by so many.”

John joined the cast of Only Fools and Horses in 1981 and later starred in its spin-off series, The Green Green Grass.

In a statement confirming the sad news of his passing, John’s family said: “It is with heavy hearts that we bring you such sad news. Our dear friend and yours, John Challis, has died peacefully in his sleep, after a long battle with cancer.

“He will always be loved for being ‘Boycie’ and leaves a great legacy of work that will continue to bring pleasure and smiles for many years to come.

“Please respect the privacy of John’s family and friends at this difficult time, and be assured that in the future there will be an occasion to celebrate John’s life – when everyone will be welcome to come along.”