I’M A Celebrity campmates are beginning to have bloodthirsty thoughts — as they are being plagued by a murder of crows.

The birds keep dive-bombing the celebs and the ITV show’s producers around the building. 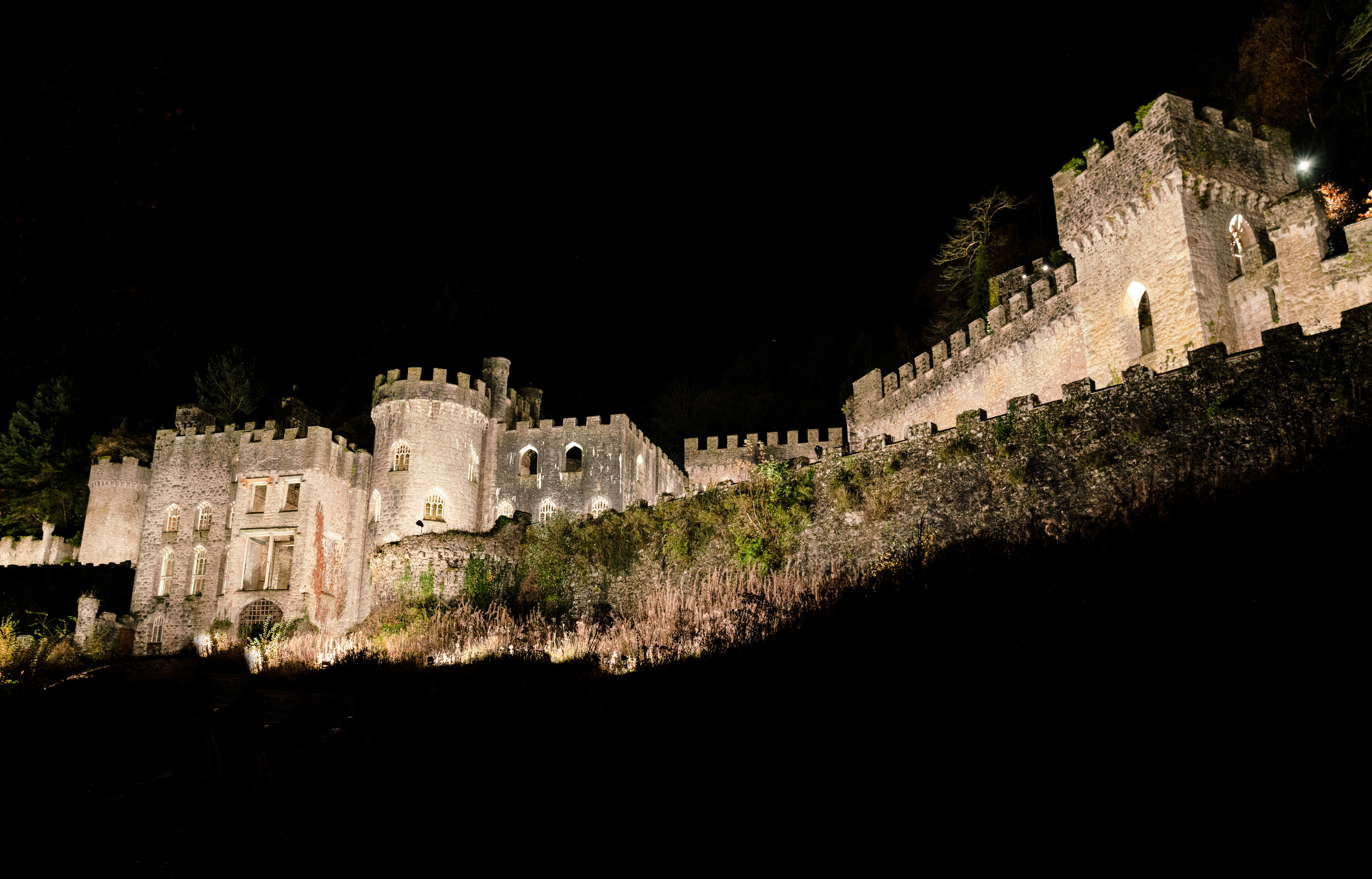 Gwrych Castle has been taken over by an aggressive group of crowsCredit: ITV/Rex/Shutterstock

And to make matters worse, the birds — known as a murder when in a group — keep crowing at dawn, waking the celebs up after just a few hours of sleep.

Insiders reckon the crows are unused to people being in Gwrych Castle, near Abergele, in Conwy.

The building has been largely empty and derelict for the best part of 40 years.

A source said: “The birds are like something out of a horror film. 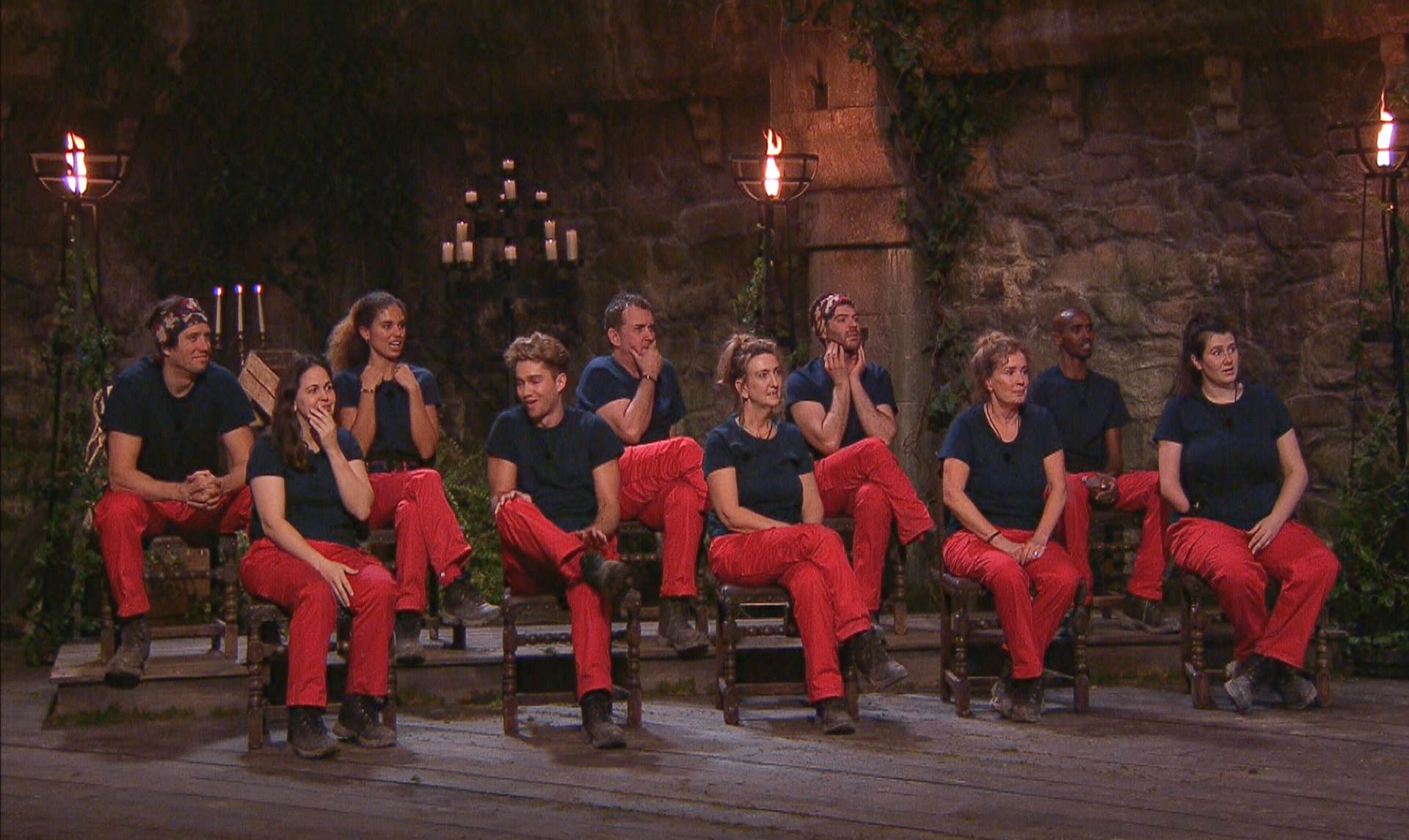 This year’s contestants have been force to live with the pesky birdsCredit: Rex Features

“It’s like they’re watching the celebs and crew, then when they’re in sight they swoop on them.

“There’s been some near misses as they’ve divebombed on the cast while out in the courtyard.

“It’s not just the crows, but seagulls too. They’re making life difficult for everyone and probably just want their castle back.”

The celebs, including Vernon Kay, Beverley Callard and Sir Mo Farah, are also being left exhausted by the birds’ early squawks. 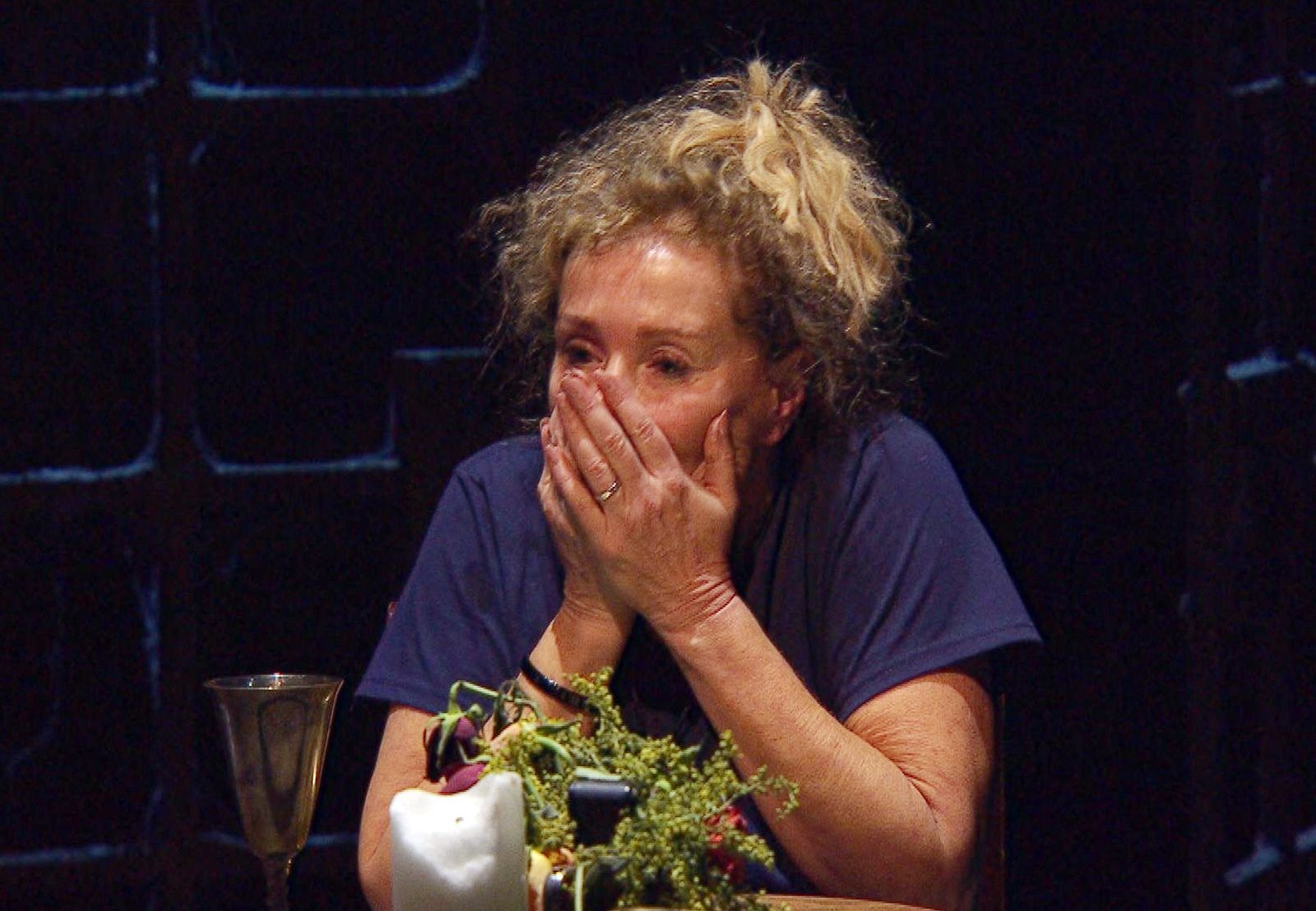 The celebs, including Beverley Callard, are being left exhausted by the birds’ early squawksCredit: Rex Features

The source added: “Because of the filming times this year, with the trial and dinner happening in the middle of the night, the celebs are often not going to bed until 3am.

“The crows then start up again around 6am meaning they’re woken up after just a few hours sleep.

Meanwhile, hosts Ant and Dec have been offered a slap-up meal at a hotel that was sent their post. 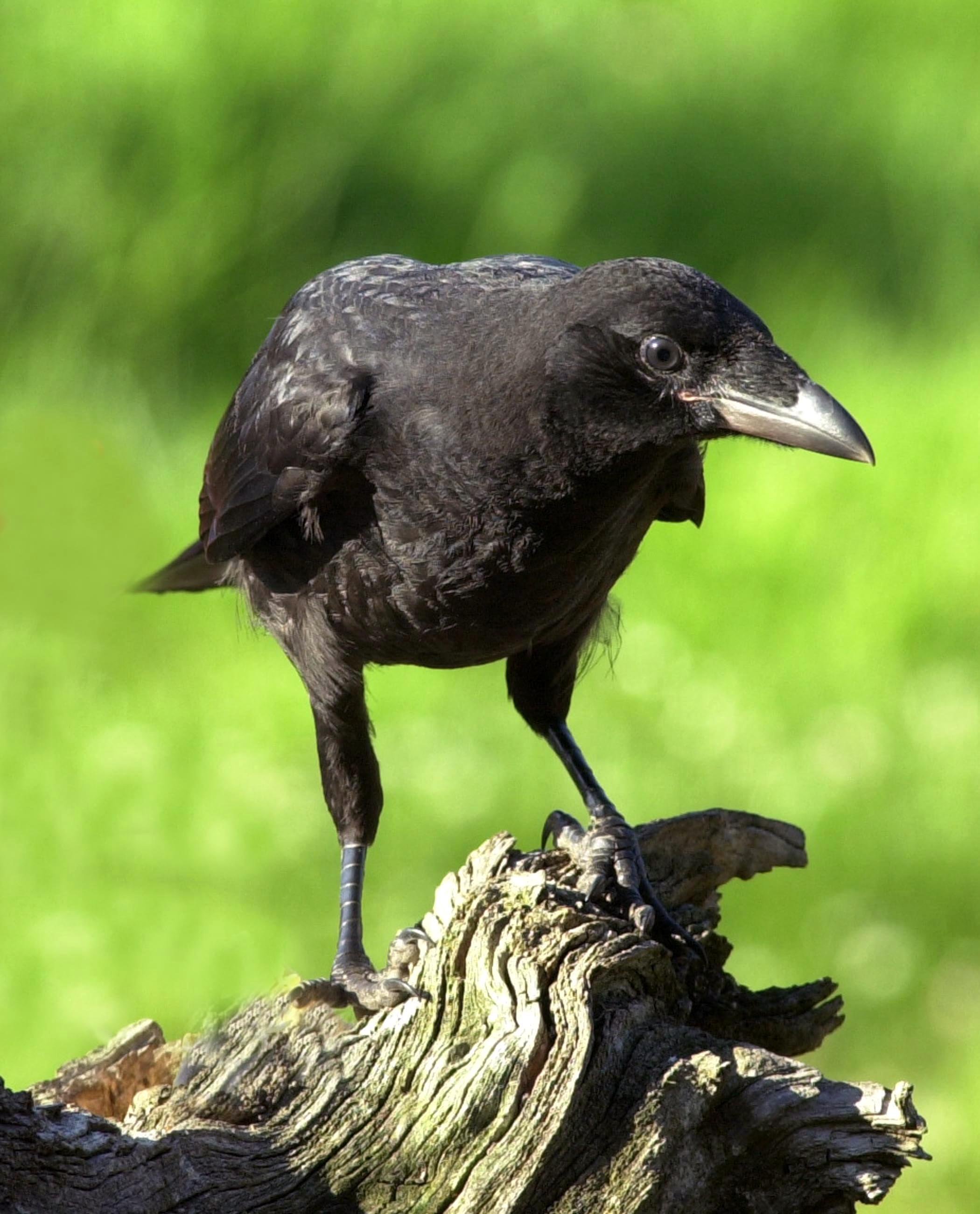 The crows are unused to people being in Gwrych CastleCredit: Press Portrait Service 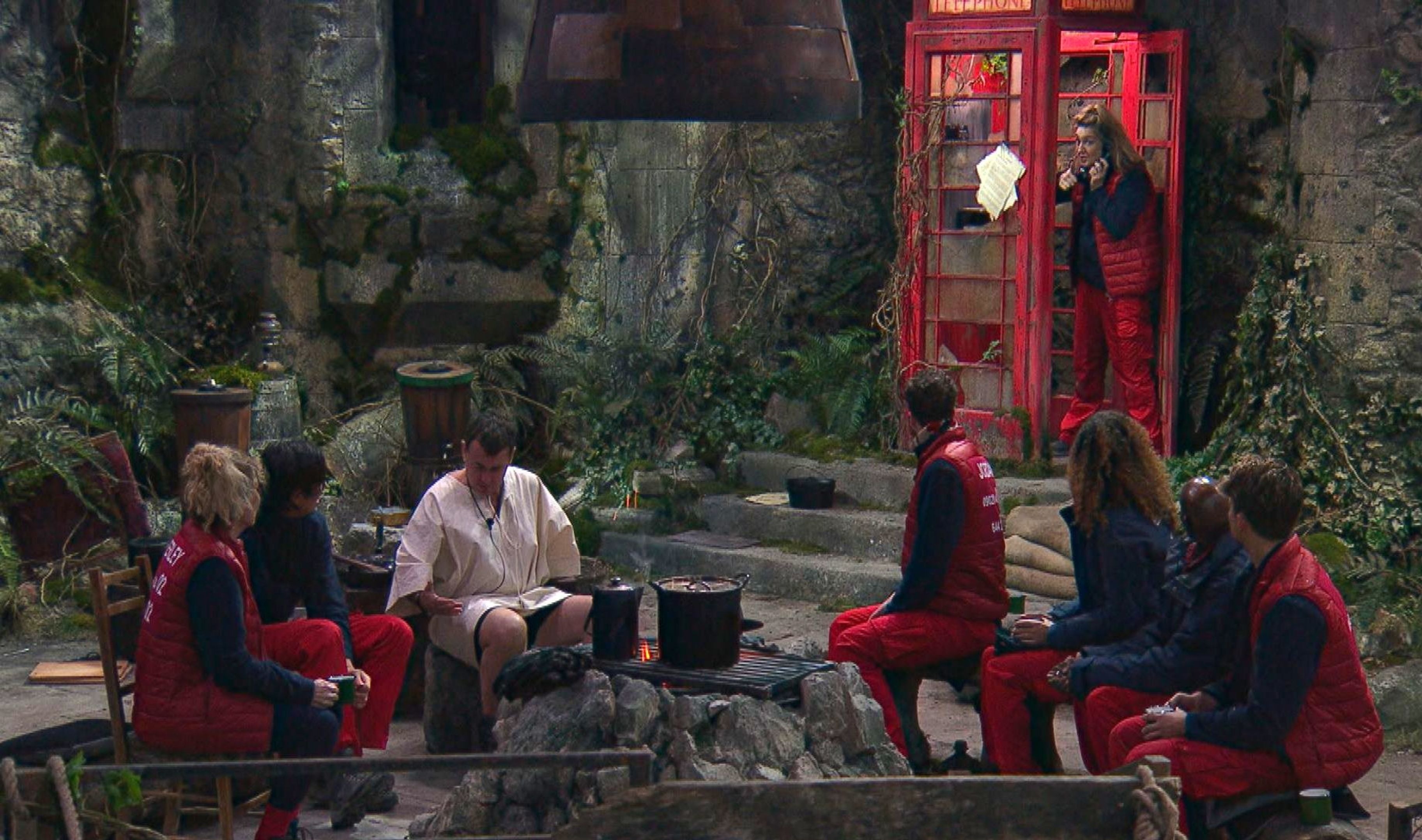 The castle has been largely empty for 40 yearsCredit: Rex Features

Warner Leisure Hotels, which owns Bodelwyddan Castle a few miles from the show’s set, said: “Oops, appears we have some post for you Ant and Dec.

“It’s just down the road at Bodelwyddan Castle if you want to pop along.

“You can always stay for dinner, and absolutely no pigeon or squirrel on our menu.” 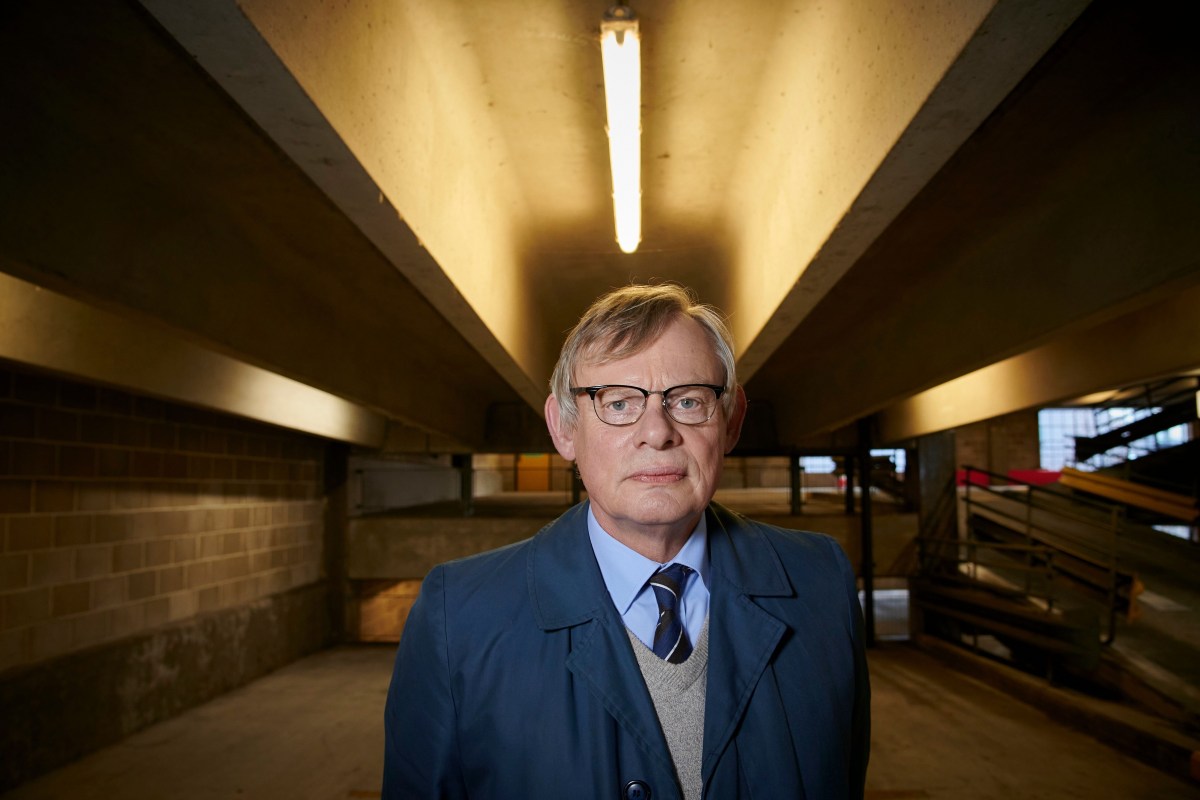 MANHUNT viewers were tonight left "scared to sleep" after the show opened with the Night Stalker's brutal attack on a...