Danny’s up first for a trial, as voted for by the public (Picture: ITV/Rex/Shutterstock)

Danny Miller has been picked by the public to face the second trial on Monday’s episode of I’m A Celebrity… Get Me Out of Here!

He will represent the losing yellow team in the ‘castle’s dreaded diner’ and will face a member of the winning red team during the challenge.

Presenters Ant McPartlin and Declan Donnelly confirmed that the other celebrity contestant who will take part in the trial will be announced on Monday’s show.

The Emmerdale star had a bit of a rocky start to the show after admitting to being sick in his mouth no less than three times ahead of the show’s first trial as he was put in a helicopter with fellow contestants Louise Minchin, Naughty Boy and Snoochie.

‘The idea of getting in that helicopter terrifies the life out of me,’ he said. ‘The last thing I want to do is be sick all over the celebrities.’

The helicopter movements didn’t go down well with Danny and he firmly held a sick bag in his hand the whole journey… just in case. 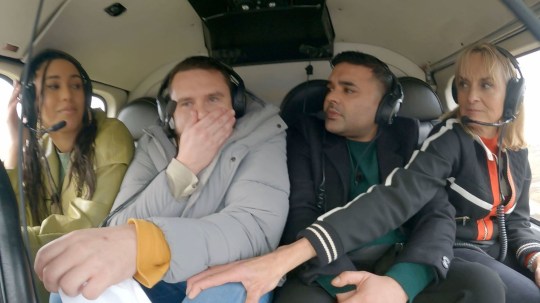 Danny was not a fan of the helicopter journey (Picture: ITV/Rex/Shutterstock)

After disembarking safely, Danny admitted he was ‘sick in [his] mouth three times’ but was at least ‘courteous about it’.

The ITV actor also shook with fear before he was dropped over the side of a cliff during Walk The Plank – his first challenge on the programme, where the celebrities attempted to walk across a wooden plank 213 feet in the air above a quarry lake, before stamping on a button with their foot to make their opponent’s platform drop.

Meanwhile, Richard Madeley and Frankie Bridge, the final arrivals, were picked to undertake the first trial of the series, which saw them take on challenges which unlocked keys to each level of the ‘turrets of terror’ in a bid to gain access first to the main camp at Castle Gwrych. 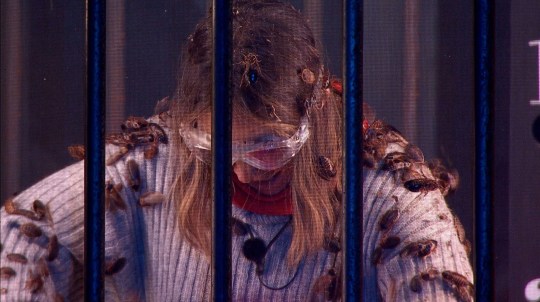 Frankie had a pleasant welcome to the show (Picture: ITV/Rex/Shutterstock)

However, they were not alone in the challenge as buckets of ‘castle critters’ such as maggots were poured over the pair during the trial.

Singer Frankie retrieved the key to the castle fastest for the red team, ensuring them a stay in the main camp with food and a bed.

The losing yellow team are now set to spend their first night in ‘Castle Clink’ and will be given basic rations.

I’m A Celebrity… Get Me Out Of Here! airs nightly at 9pm on ITV. 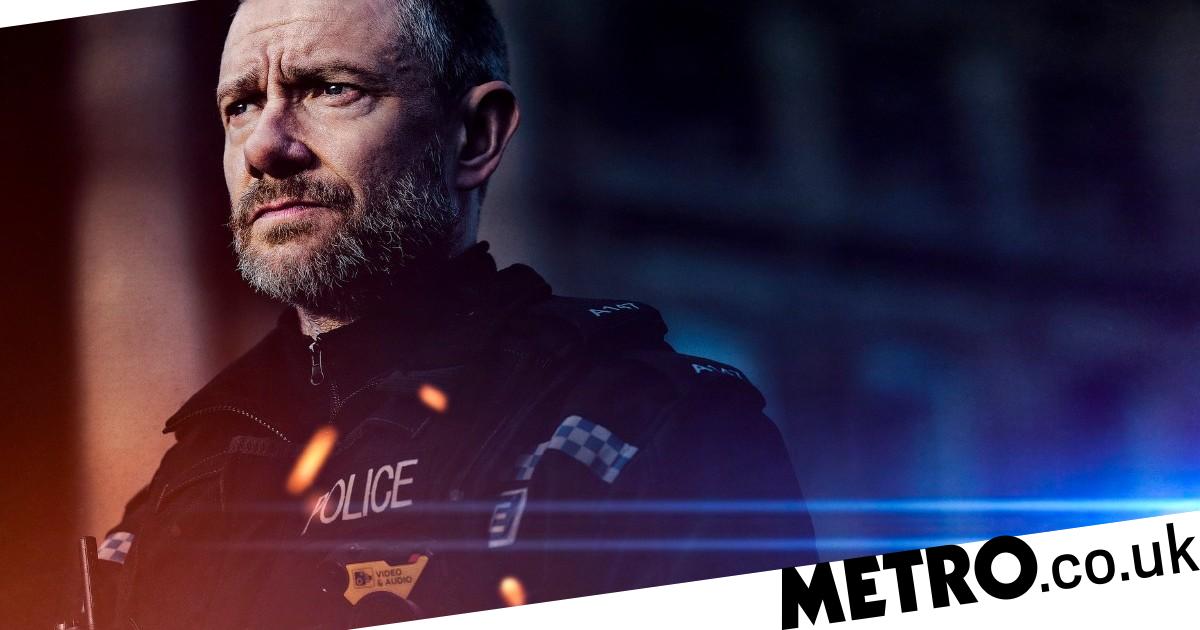