I’M A Celebrity’s Jessica Plummer and Russell Watson became the fifth and sixth stars to be booted from the castle camp – leaving many viewers stunned.

They were kicked out hot on the heels of Coronation Street legend Beverley Callard, 63, and BBC journalist Victoria Derbyshire, 52, who were sent packing the previous night. 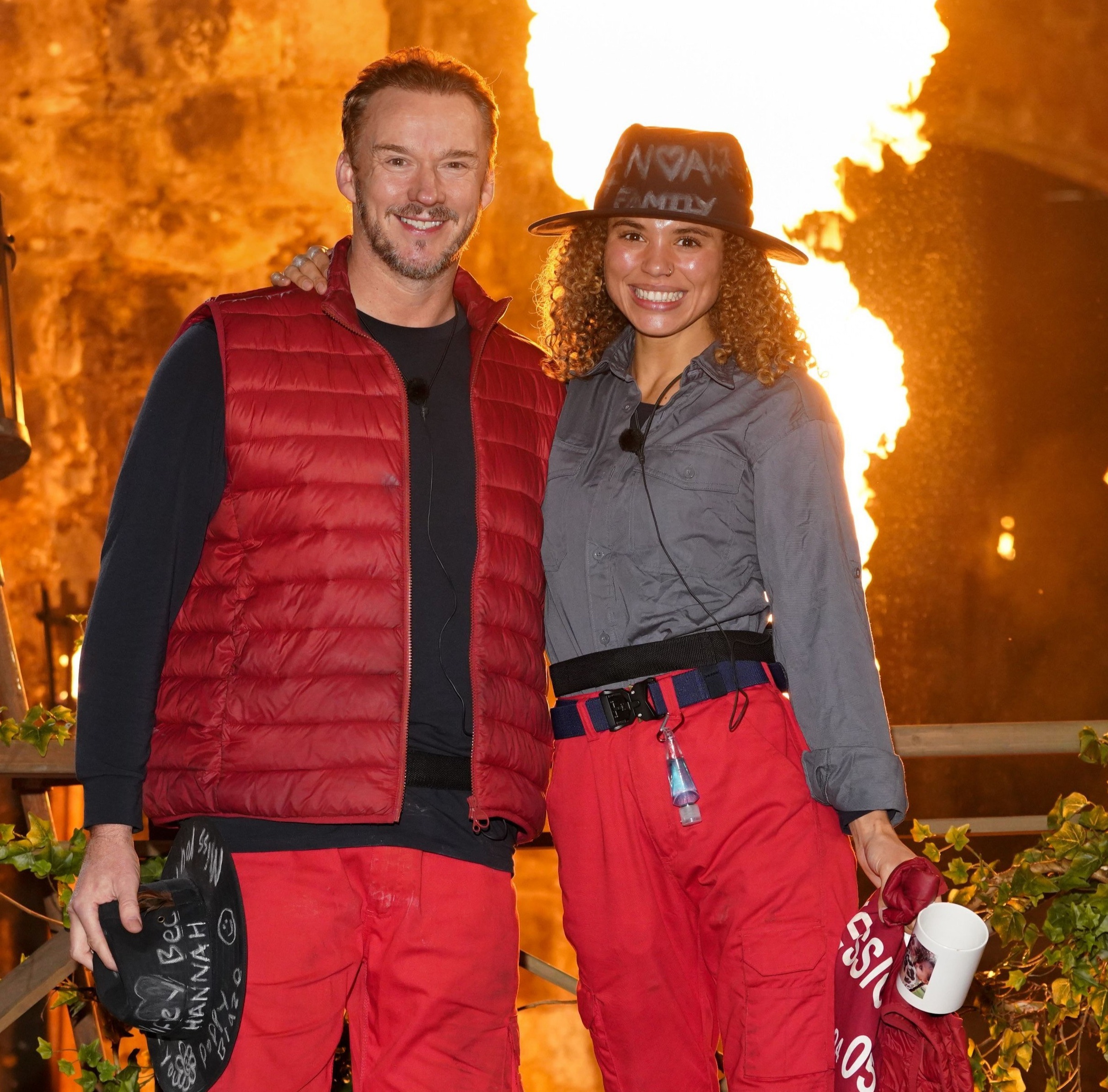 Many I’m A Celebrity viewers reckoned the wrong people were evictedCredit: Rex Features

Some fans were left fuming, with one insisting AJ Pritchard should have gone instead, writing: “Right. Who’s voting for AJ? Over Jess for gods sake?!”

Another tweeted: “Who’s voting out all our great women #jess I’m gutted for you, you sweetheart.”

A third raged: “Im sorry but im so fumin that jess left i really liked her!!”

Former EastEnders star Jessica, 28, who played Chantelle Atkins on the soap until the character’s murder, admitted she had found the experience hard. 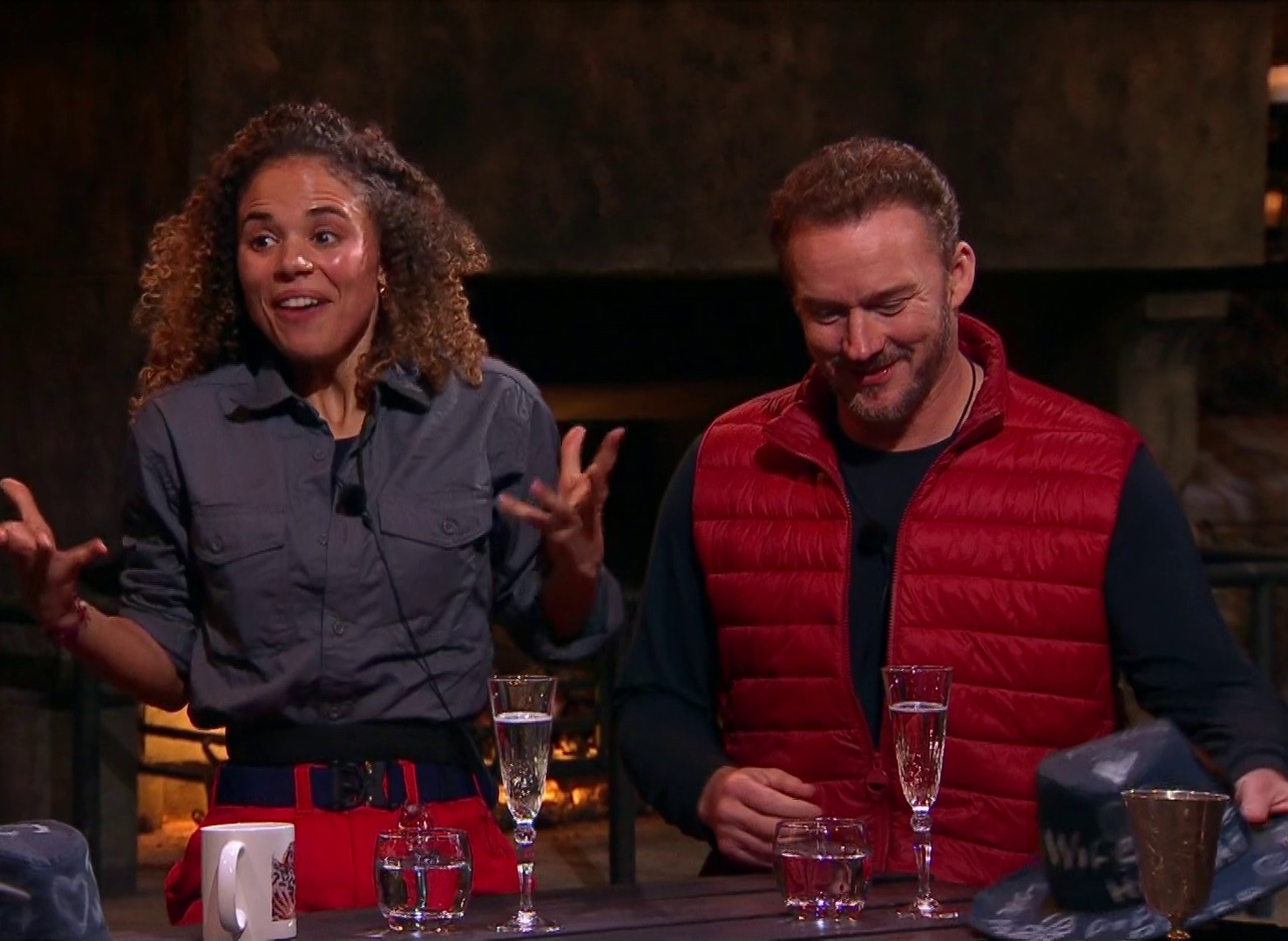 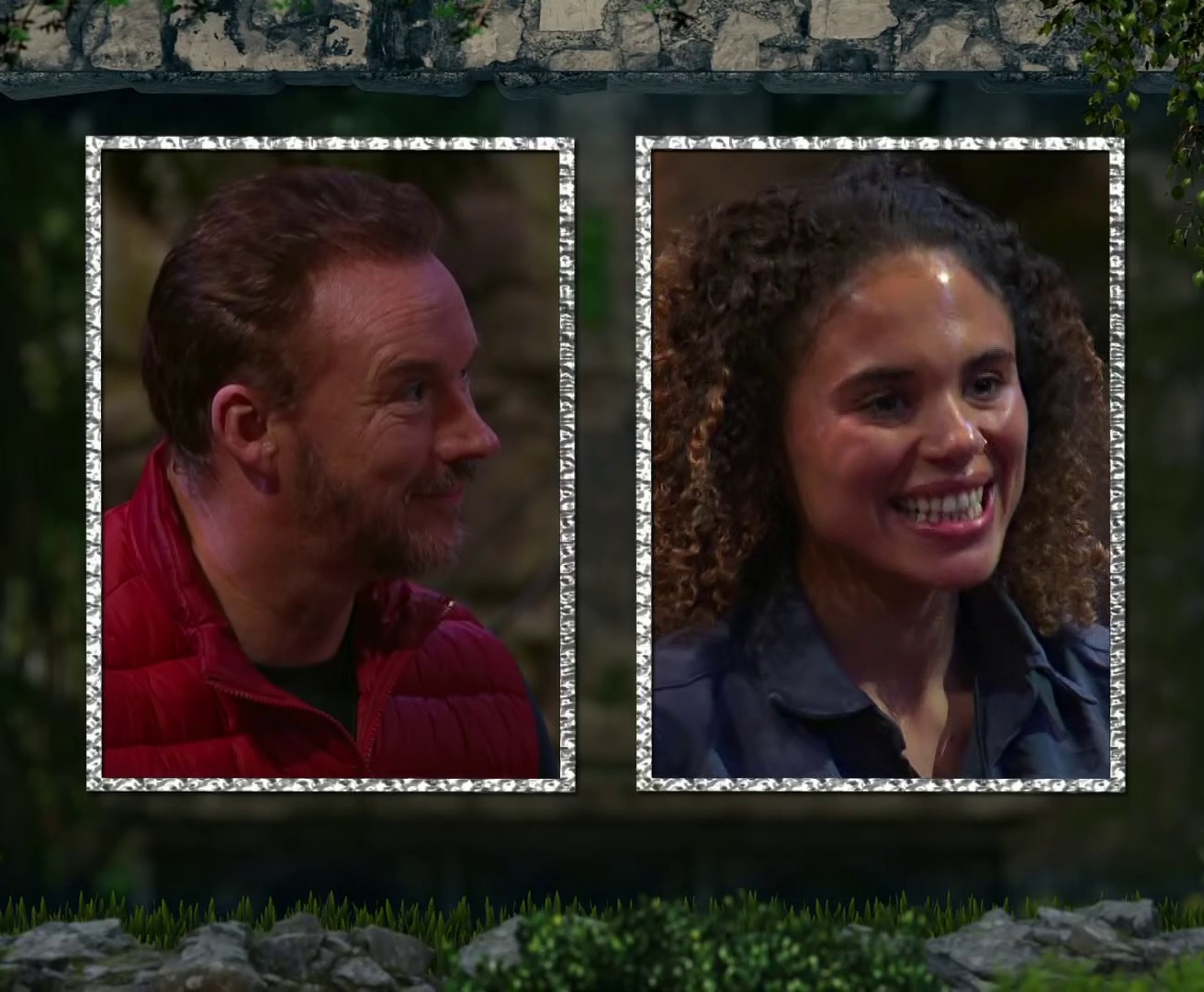 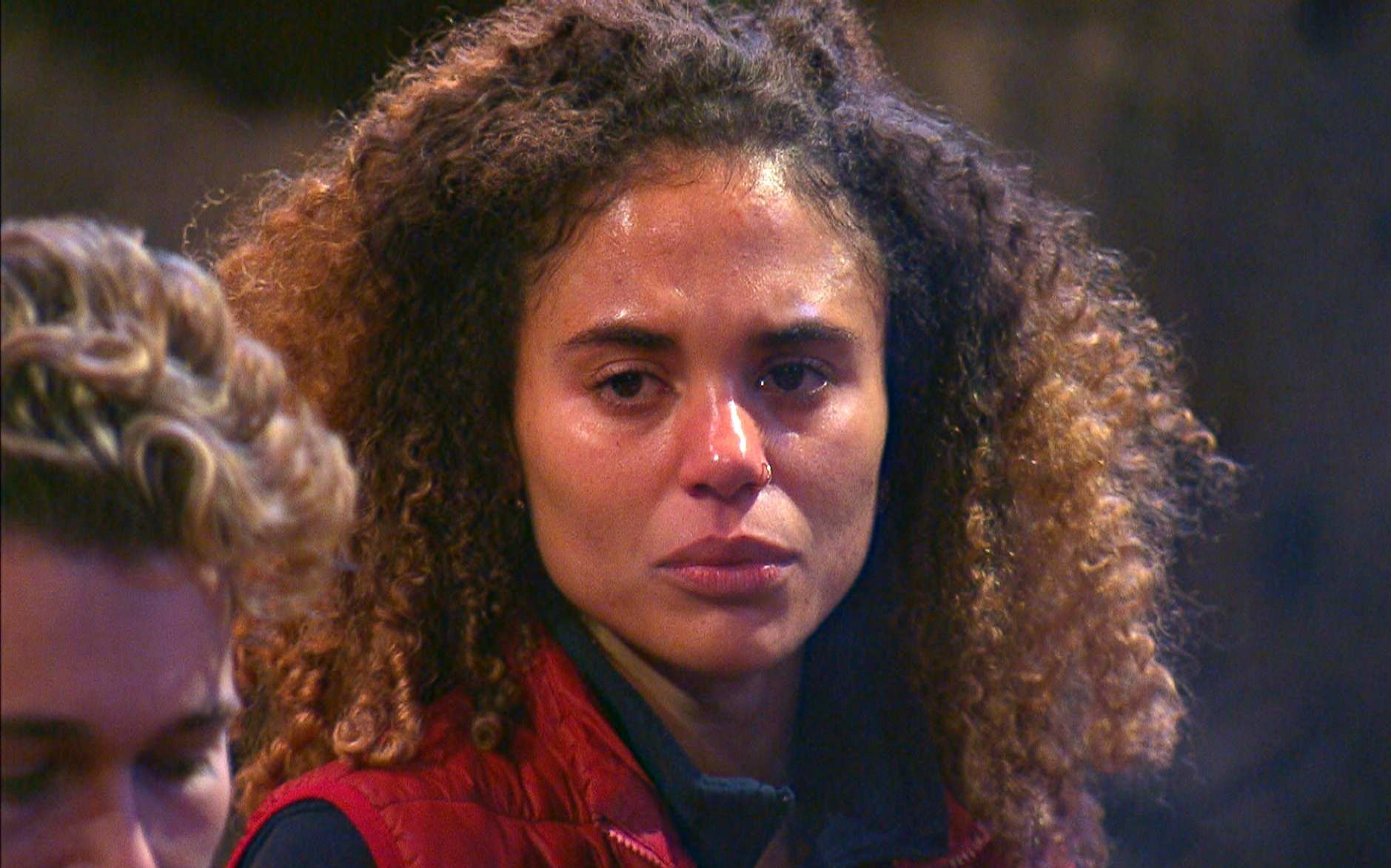 Jessica’s roller coaster time in the castle came to an end on Tuesday nightCredit: Rex Features 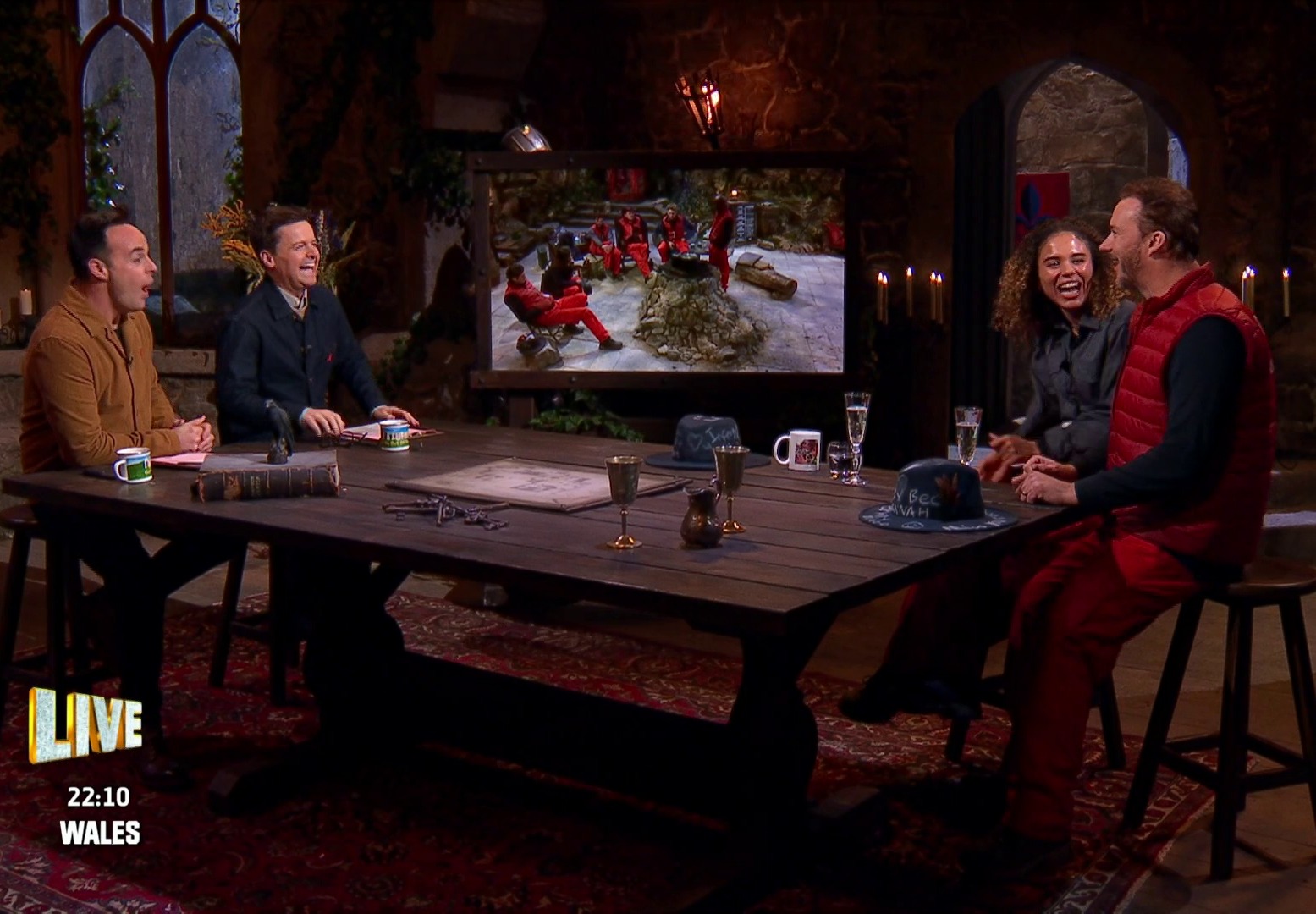 She said: “Being in all the smoky clothes – it’s so far from my comfort zone. I get really particular and OCD.”

Thse star explained she said she was even pleased to have done the sickening drinks trial, saying: “I feel like I’d ticked up such a big tick box on my bucket list. I was very sick.”

The pair followed Paralympian Hollie Arnold MBE, 26, and musicals star Ruthie Henshall, 53, out of the door.

It means five girls have left the famous camp and only one boy. However, Giovanna Fletcher, 35, is tipped to clinch the title of first Queen of the Castle.

Bookies including Ladbrokes have installed the mum podcaster as the favourite to win I’m A Celebrity, followed closely in the running by Radio 1’s Jordan North, 30,  and TV star Vernon Kay, 46.