Viewers watched as Giovanna was crowned the first ever Queen of the Castle – but that wasn’t the only thing as fans saw the celebrities emerge from camp decidedly slimmer after living on meagre meals for 21 days. 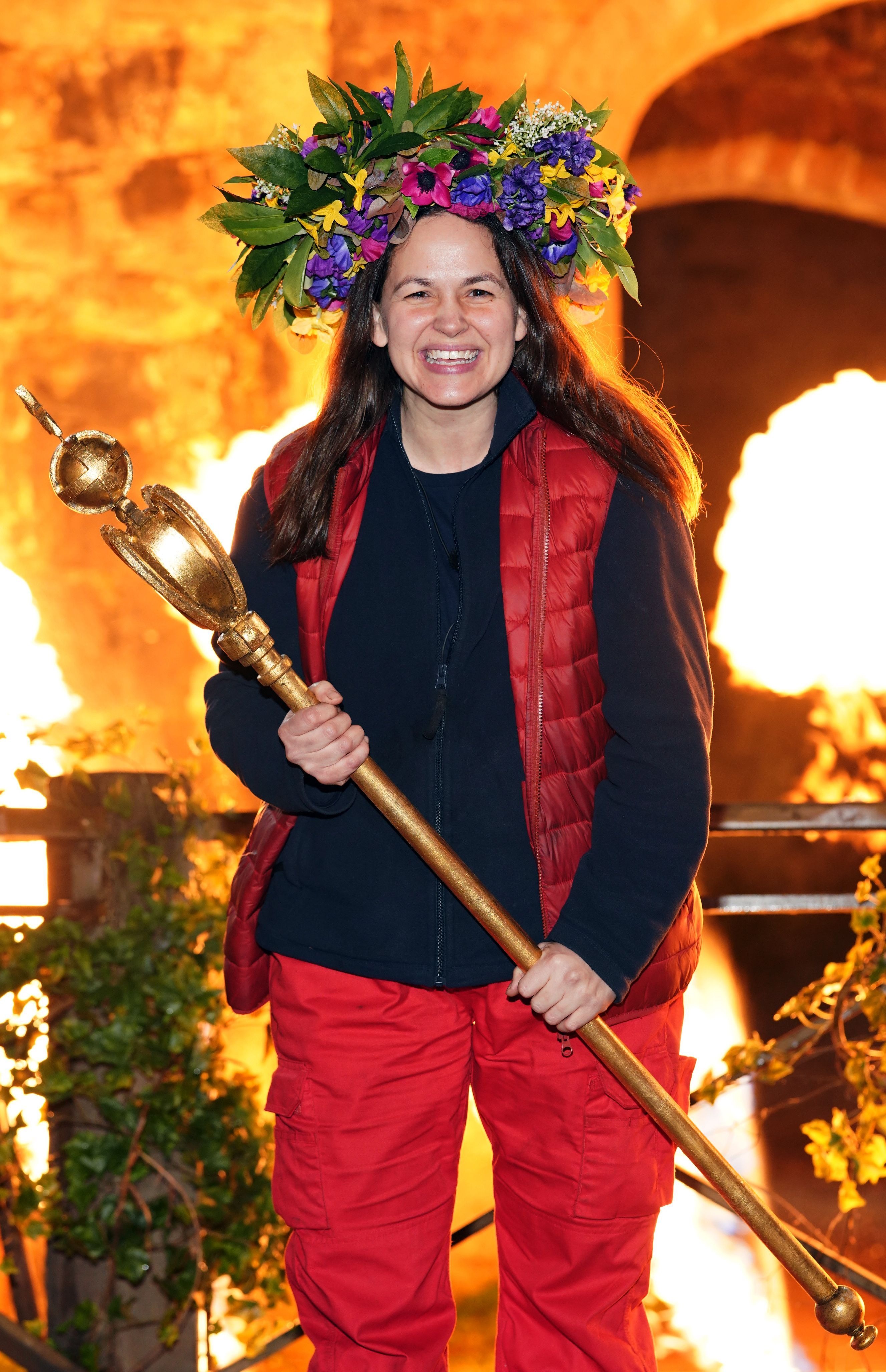 The Family Fortunes host is a fitness fanatic and even built a home gym in his garage during lockdown with wife Tess Daly and their two daughters; Phoebe and Amber.

At one point, the former T4 presenter had viewers hot under the collar as the show aired his shirtless shower scenes with Jordan.

But despite his impeccable fitness levels, Vernon suffered from the paltry meals in camp and not-surprisingly lost weight in the three weeks he spent in the castle. 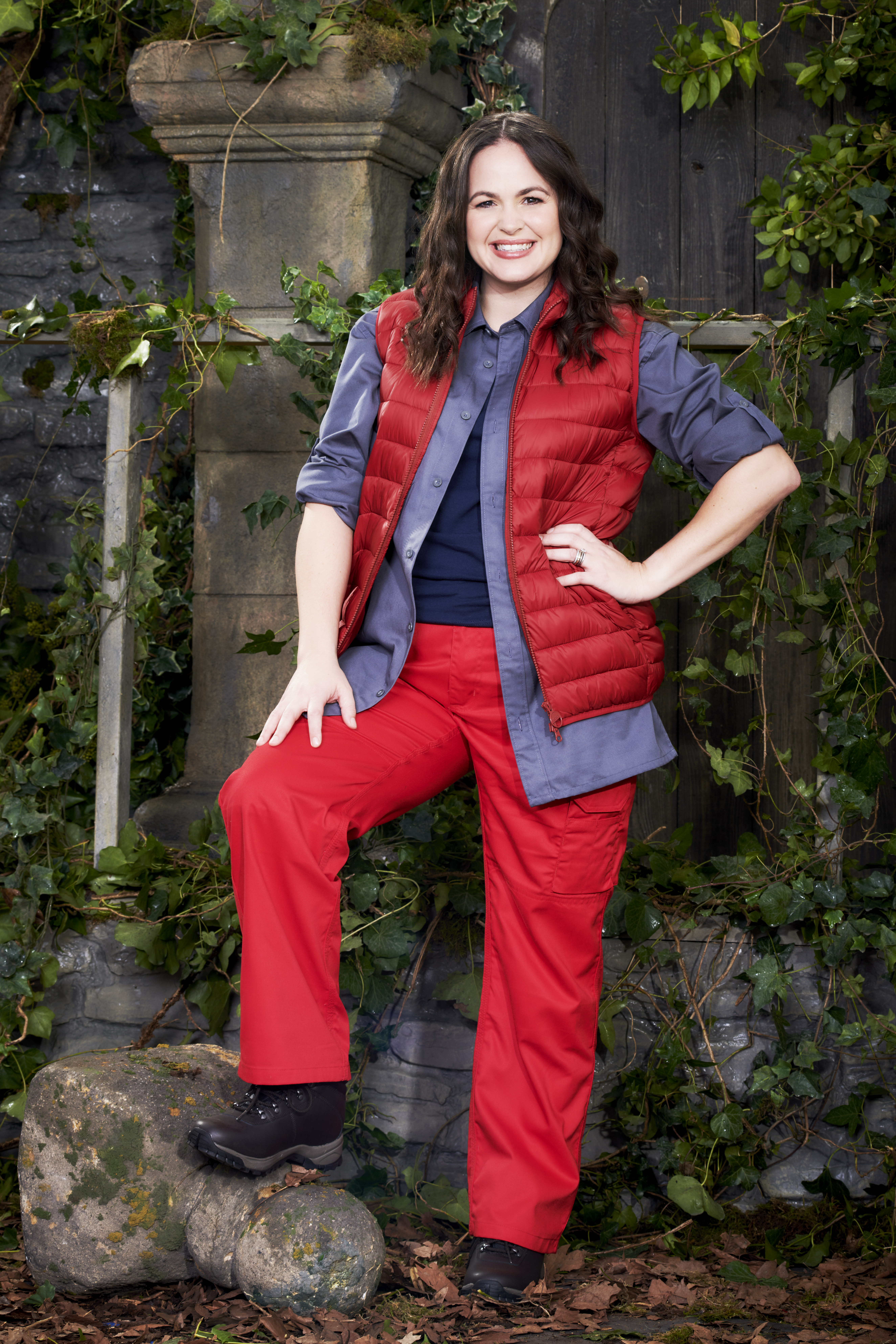 The I’m A Celebrity winner pictured before going into the castleCredit: ITV 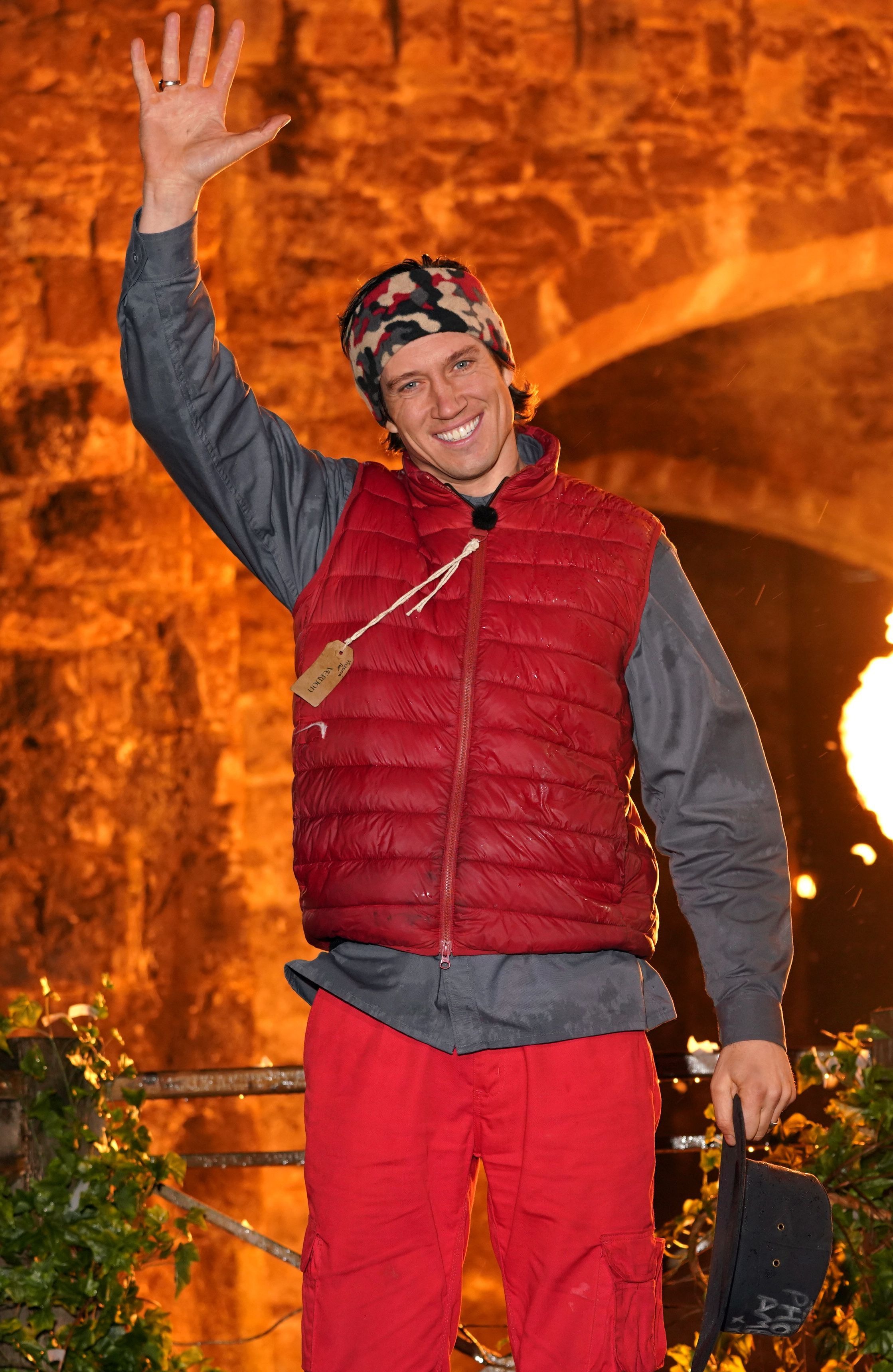 However, Vernon wasn’t the only one to fall fowl to I’m A Celeb’s restricted diet as BBC Radio 1 DJ Jordan noticeably lost weight while appearing on the show.

The Burnley native spoke of his love of working out this week in camp revealing that he hit the gym almost everyday and ran twice a week.

The conversation took place as the 30-year-old admired his new abs with campmate Shane Richie in the shower room – and put it down to not enjoying his usual pints of the black stuff, Guinness.

Although, the camp’s rationed portions definitely had their part to play. 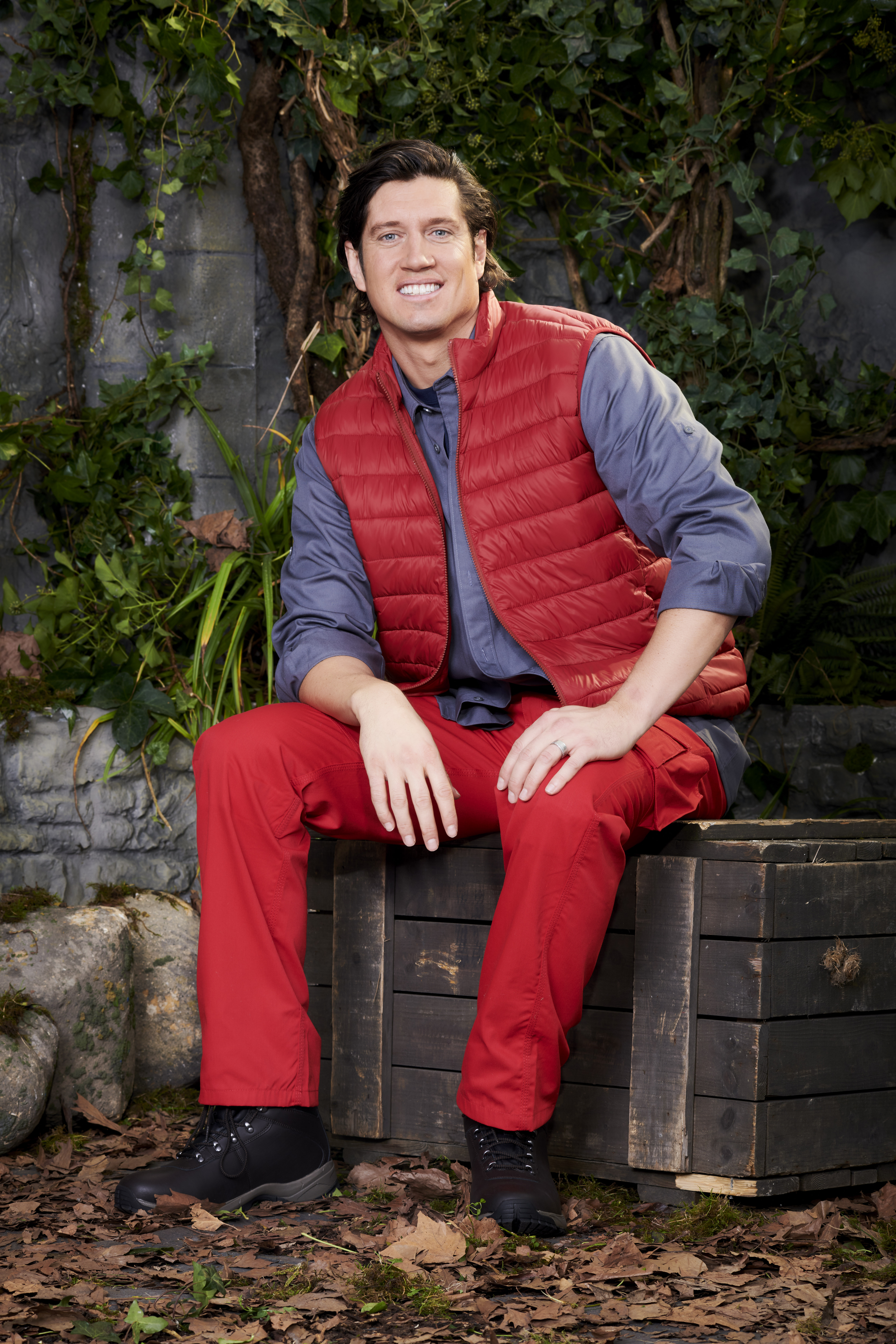 The presenter pictured before going into campCredit: ITV 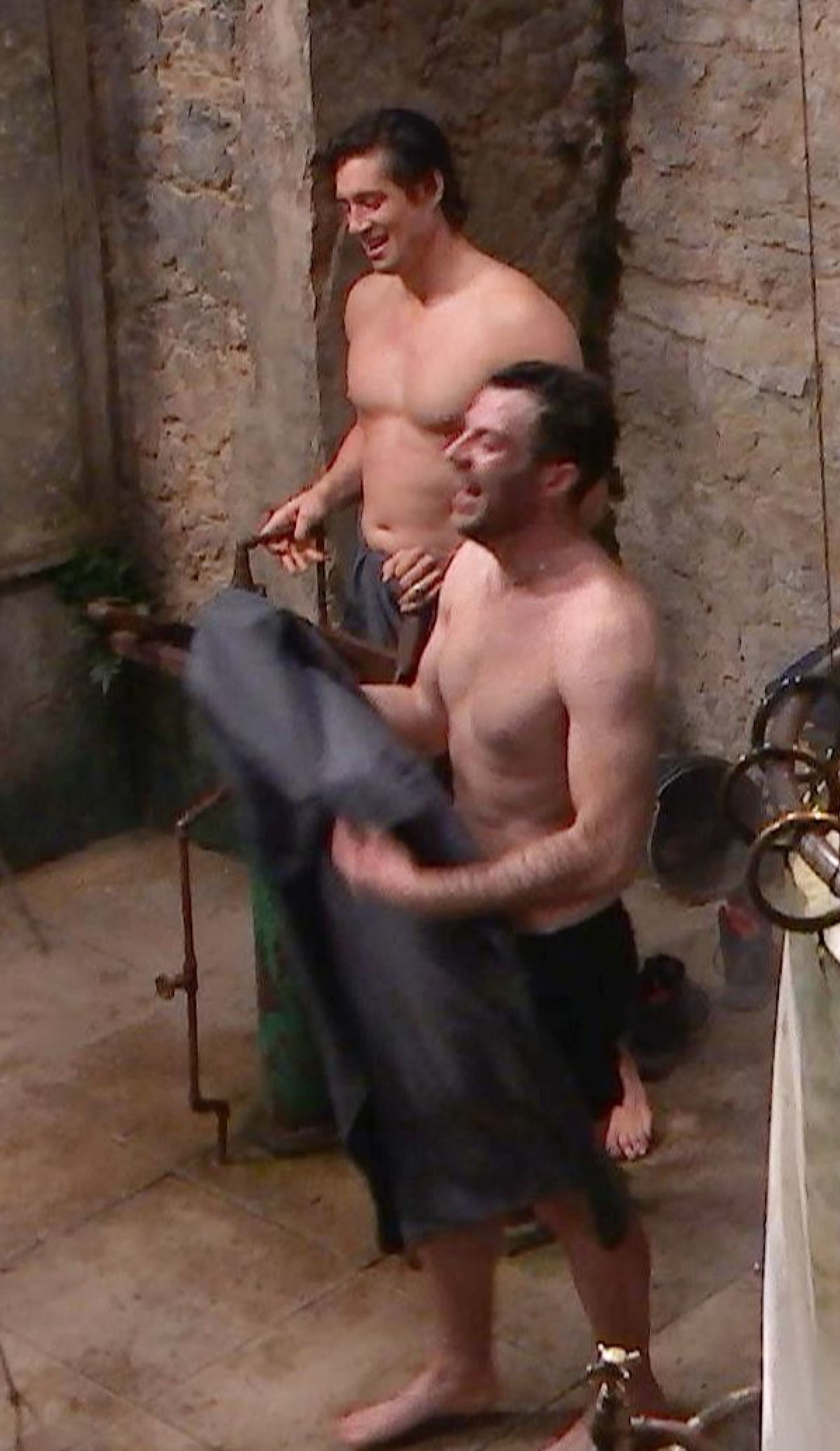 At the beginning of the series, he had viewers swooning over his shirtless shower scenesCredit: Rex Features

Finally, newly-crowned Queen of the Castle Giovanna at one point was the camp’s cook and had the responsibility to feed 12 hungry celebrities on a diet of squirrel, eel and rabbit.

And as the author celebrated her victory the camp’s rationed meals looked to have taken their toll.

The podcast host was the last woman standing in the camp but looked in shock to have been crowned queen after Jordan came second and Vernon third. 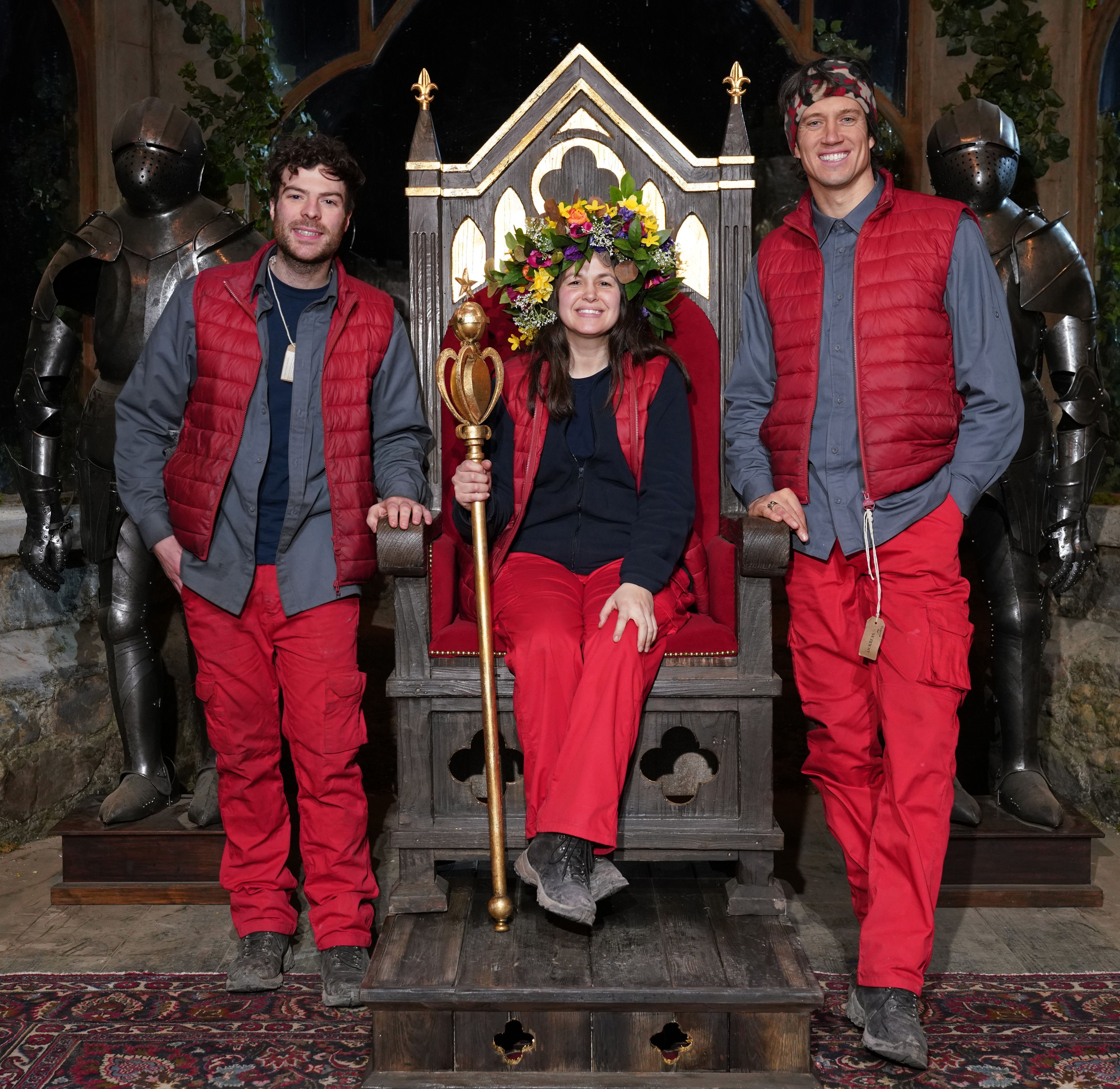 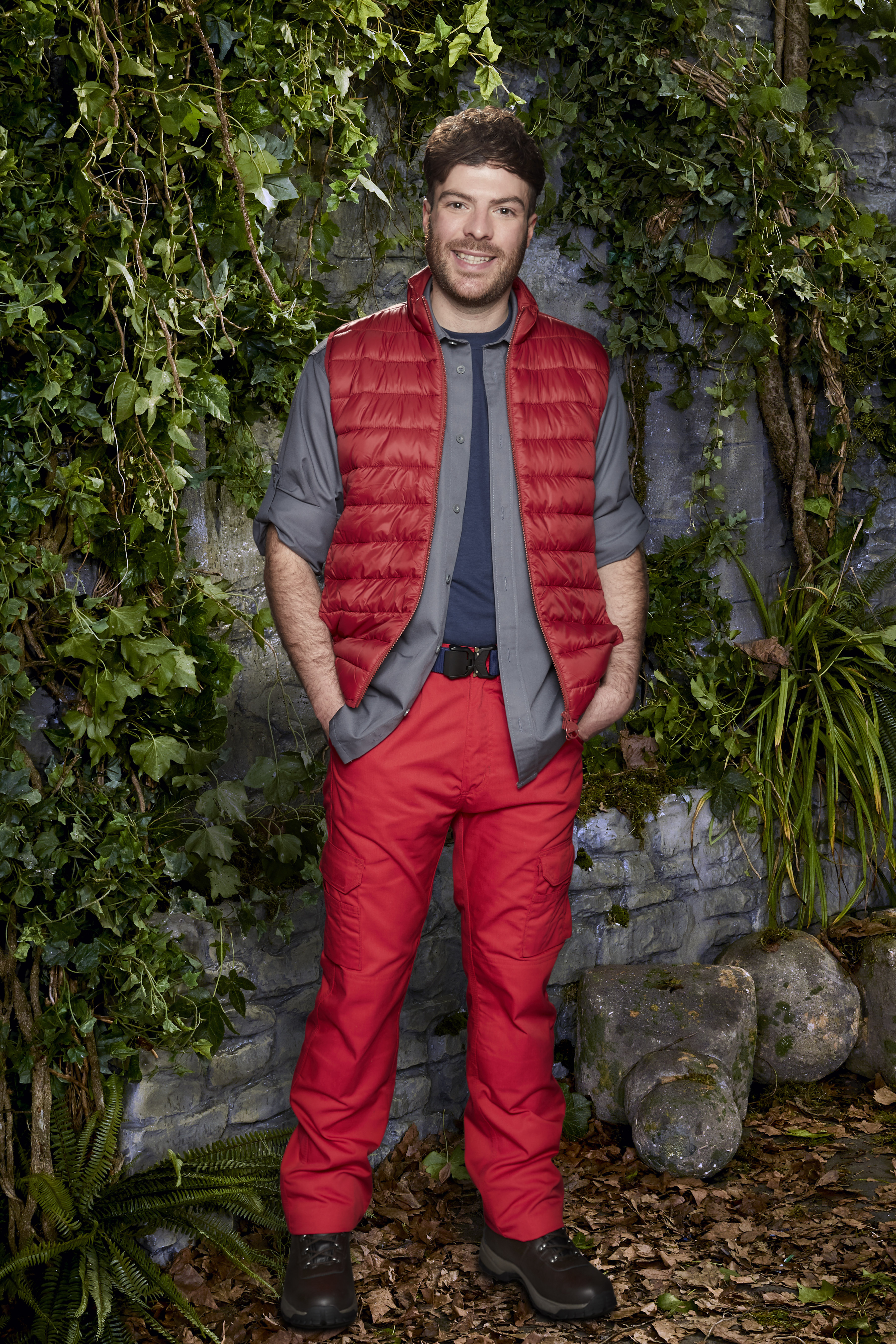 The BBC Radio 1 presenter posing before his Castle stintCredit: ITV

More than 12 million votes were cast since last night’s episode and Giovanna looked shocked after she was revealed as the winner.

In her winner’s chat she told hosts Ant and Dec how happy she was and said: “I can’t believe people actually picked up the phone and voted. I can’t believe it, it’s been the most amazing experience.”

North said that he “couldn’t have lost to anybody better”. Addressing Fletcher, he added: “You totally deserve this.”

Although some of his fans didn’t agree and insisted he was “robbed”. 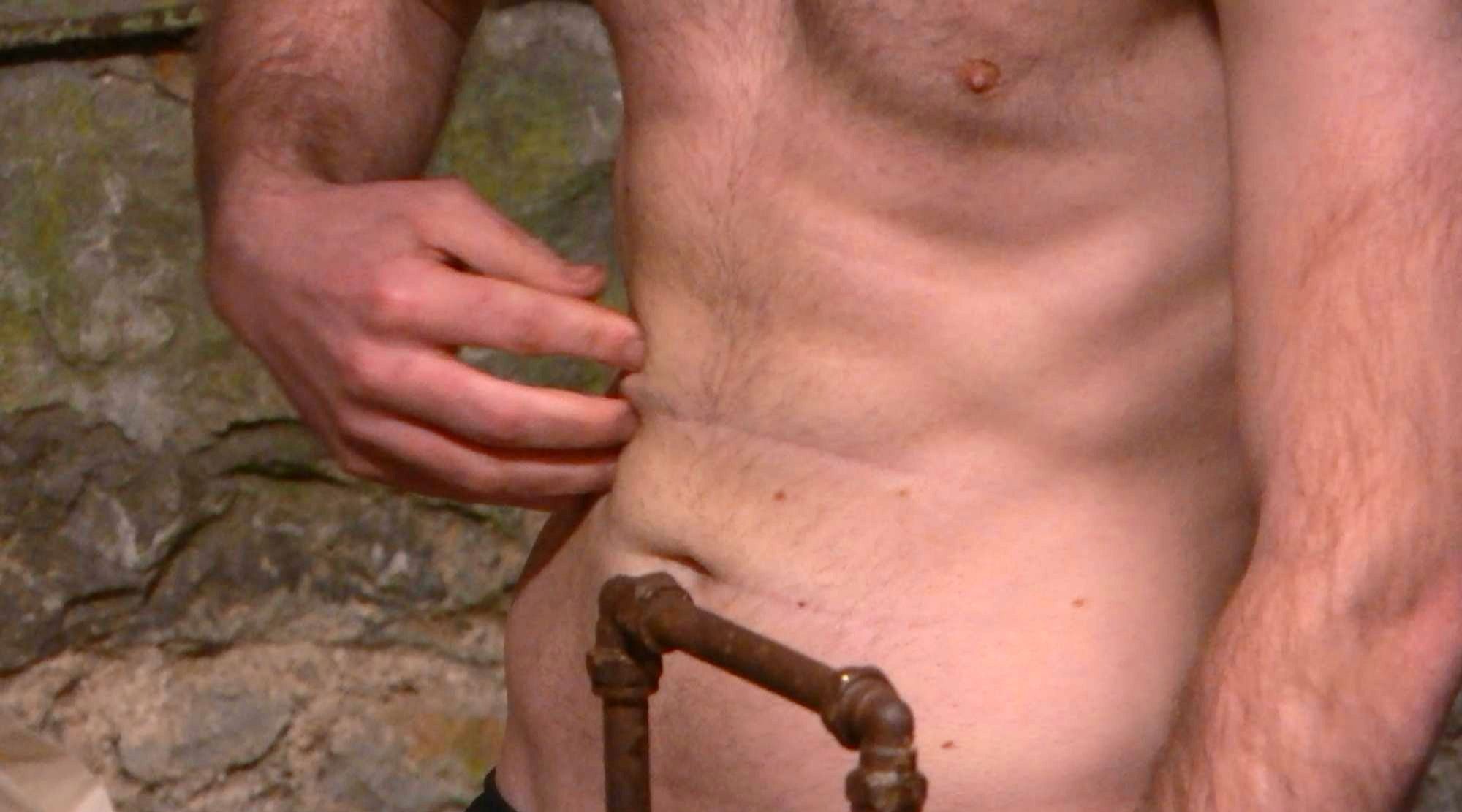 Jordan revealed he got abs due to the restricted diet in campCredit: Rex Features

Sadly there was no emotional reunion between Giovanna and her husband, McFly frontman Tom Fletcher and their three sons due to covid restrictions.

But they did post a video from home showing their adorable reaction to their mum winning.

And the restrictions meant that reigning queen Jacqueline Jossa was unable to pass on the crown as is tradition.