I’M A Celebrity… Get Me Out Of Here star Jordan North’s brother has revealed his family are ‘so proud’ as he battles it out in the Welsh castle.

The Radio 1 DJ, who quickly became a firm favourite on the ITV reality series, was praised by his war hero brother Sergeant Ryan North. 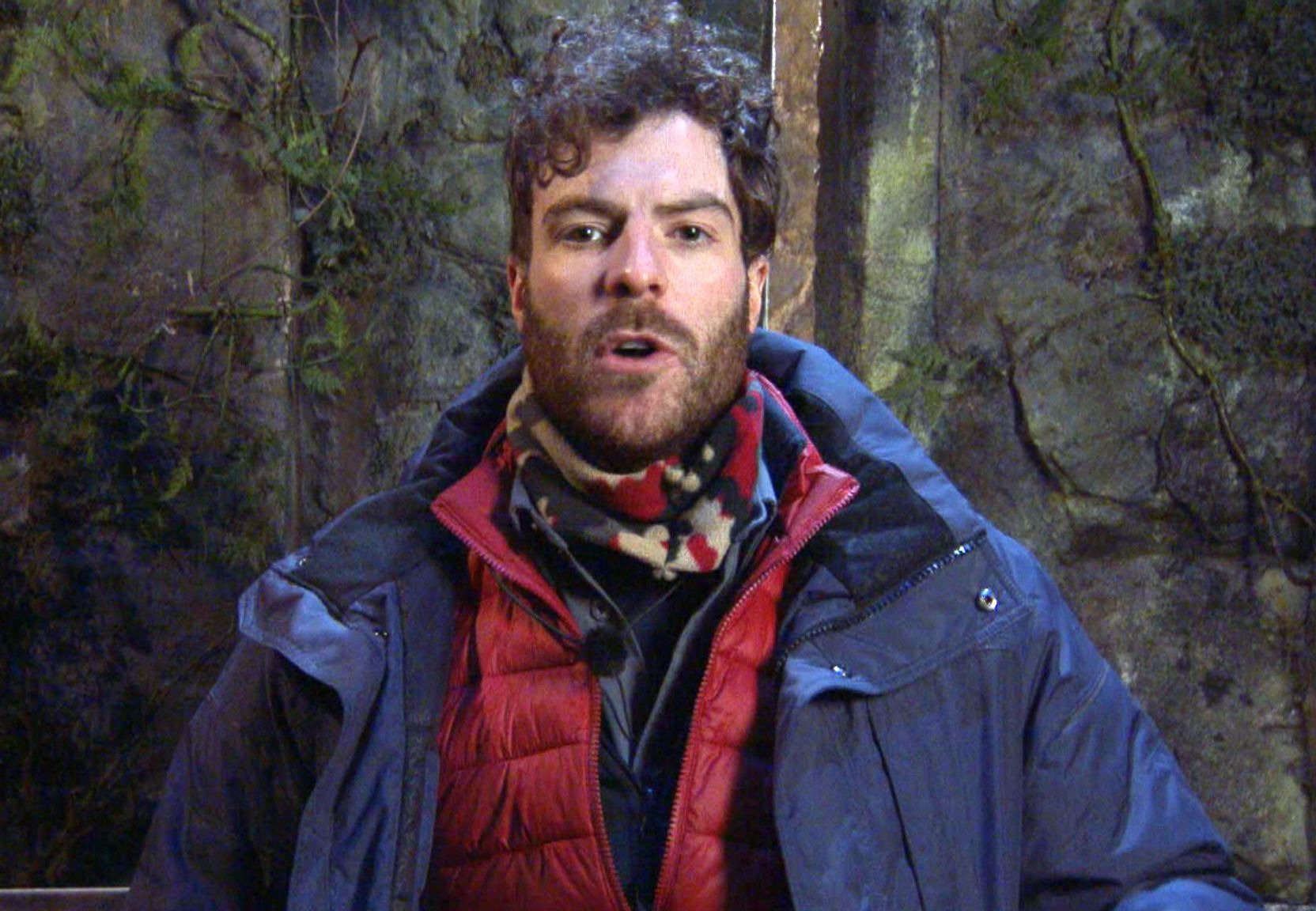 I’m A Celebrity star Jordan North has been praised by his brother Credit: Rex Features

The paratrooper serves in the 2nd Battalion Parachute Regiment, but says his little brother is a “hero”.

Speaking to The Mirror, Ryan, 34, shared: “He is the hero in my eyes. I’ve never wanted more to put my hand on his shoulder and reassure him it was going to be all right.

“I think we all changed a lot during this period. At the time I don’t think any of us noticed it but looking back it definitely brought a strong family unit even closer together.”

He added: “He has worked so hard to achieve his boyhood dream of Radio 1 DJ we need all his fans to now push his dream further so we can crown him King of the Castle. 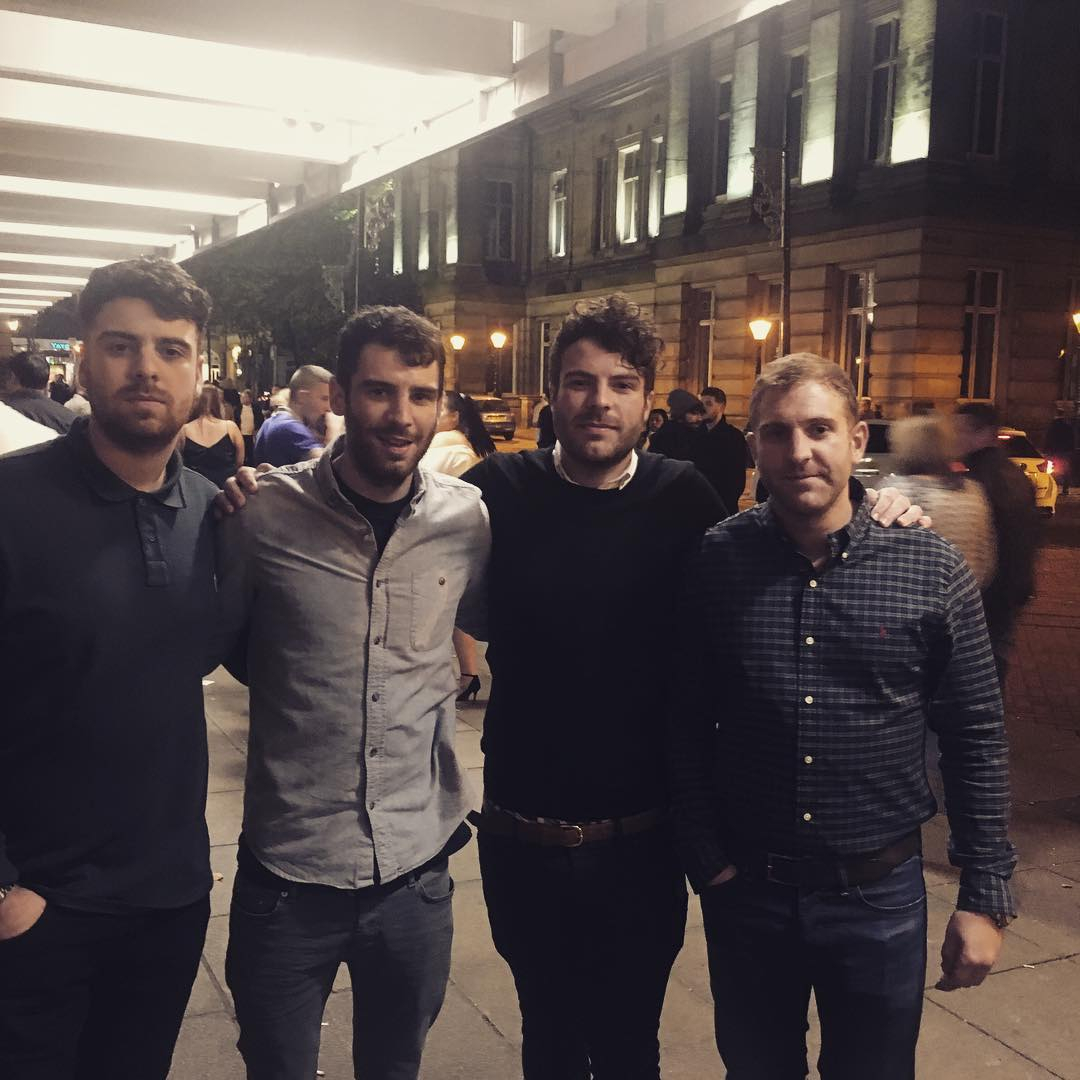 Ryan (far right) revealed his family are ‘so proud’ of Jordan as he battles it out in the castle Credit: Instagram 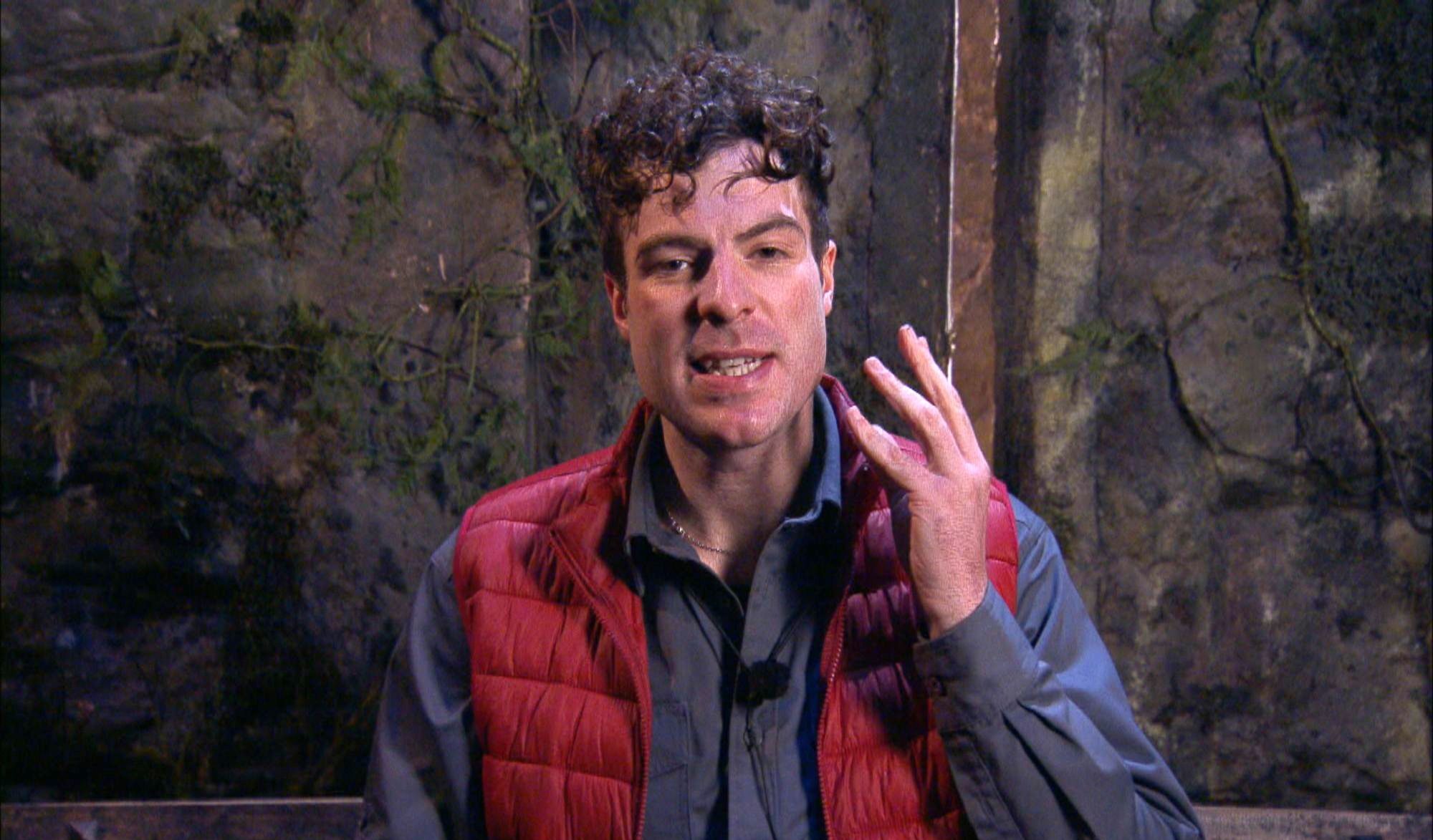 The Radio 1 DJ has become a firm favourite with viewersCredit: Rex Features

“I’m most proud that Jordan has been himself in there.”

Jordan, 30, previously faced his fear of snakes in Viper Vault.

During the Bushtucker Trial, the star screamed as the snakes entered the vaults, saying he was thinking of his “happy place” on the advice of Ryan.

Ryan explained how he was “glad” that Jordan remembered his ‘”pep talk”. 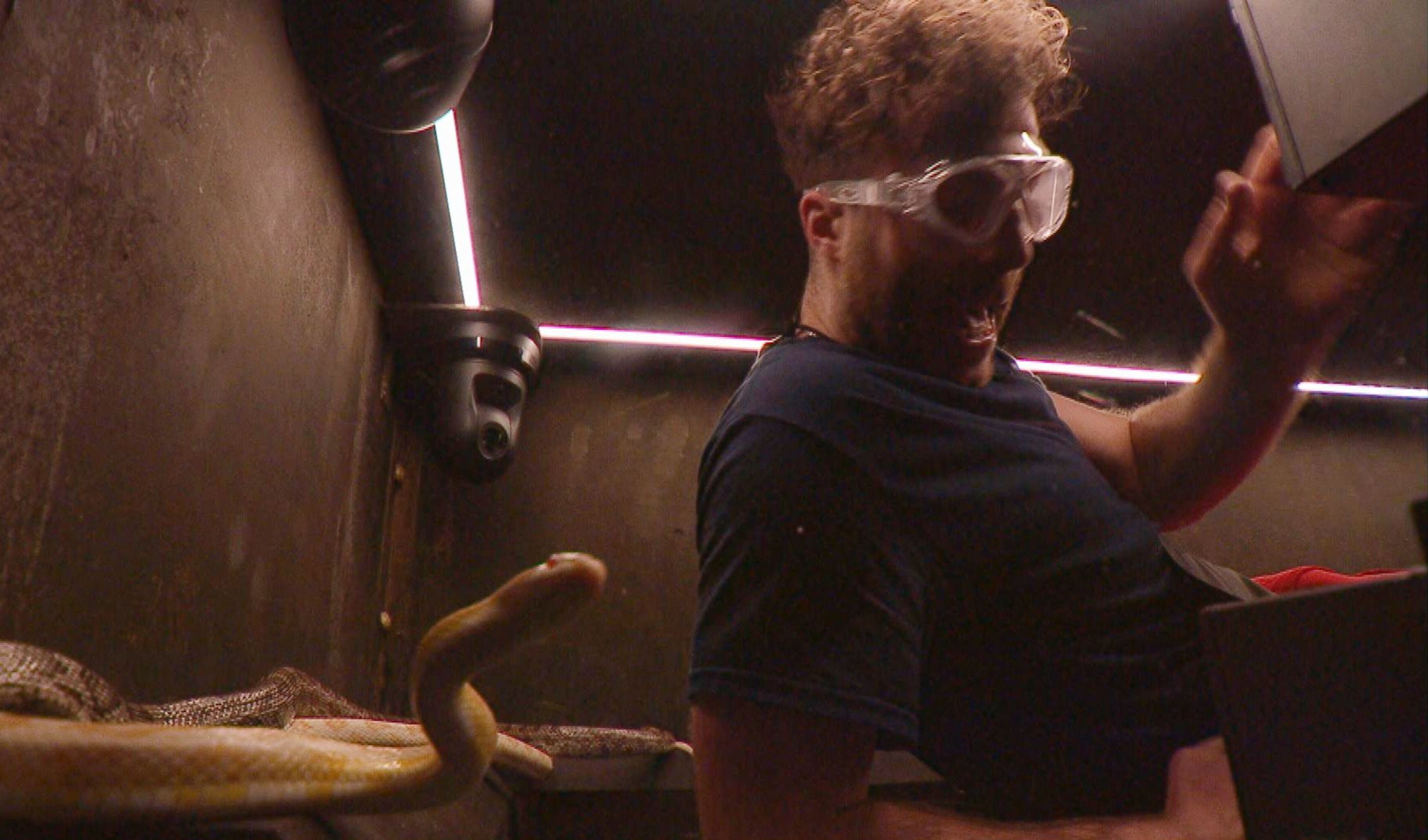 The star previously spoke about his brother while taking on Viper VaultCredit: Rex Features 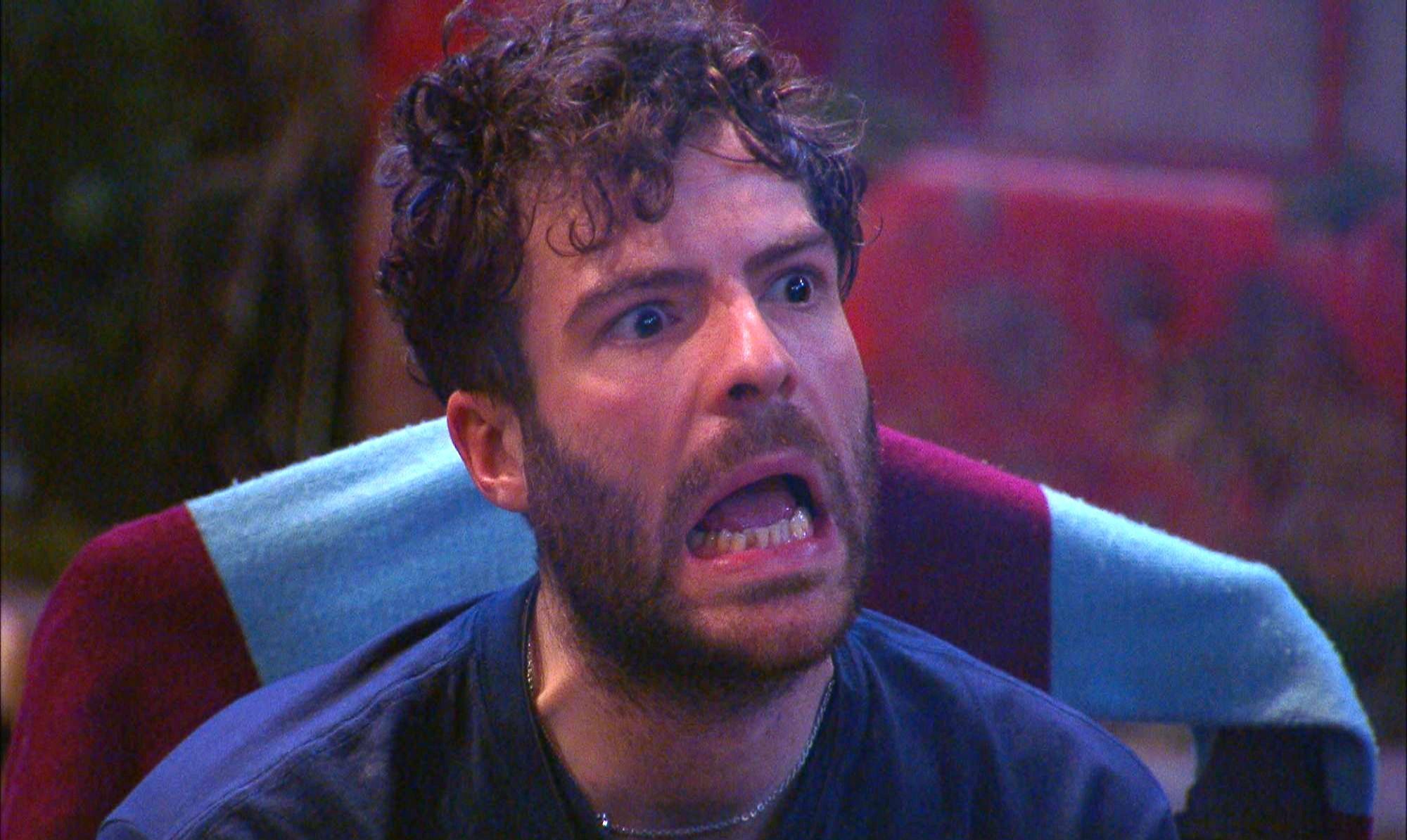 Ryan shared: ‘I’m most proud that Jordan has been himself in there’Credit: Rex Features 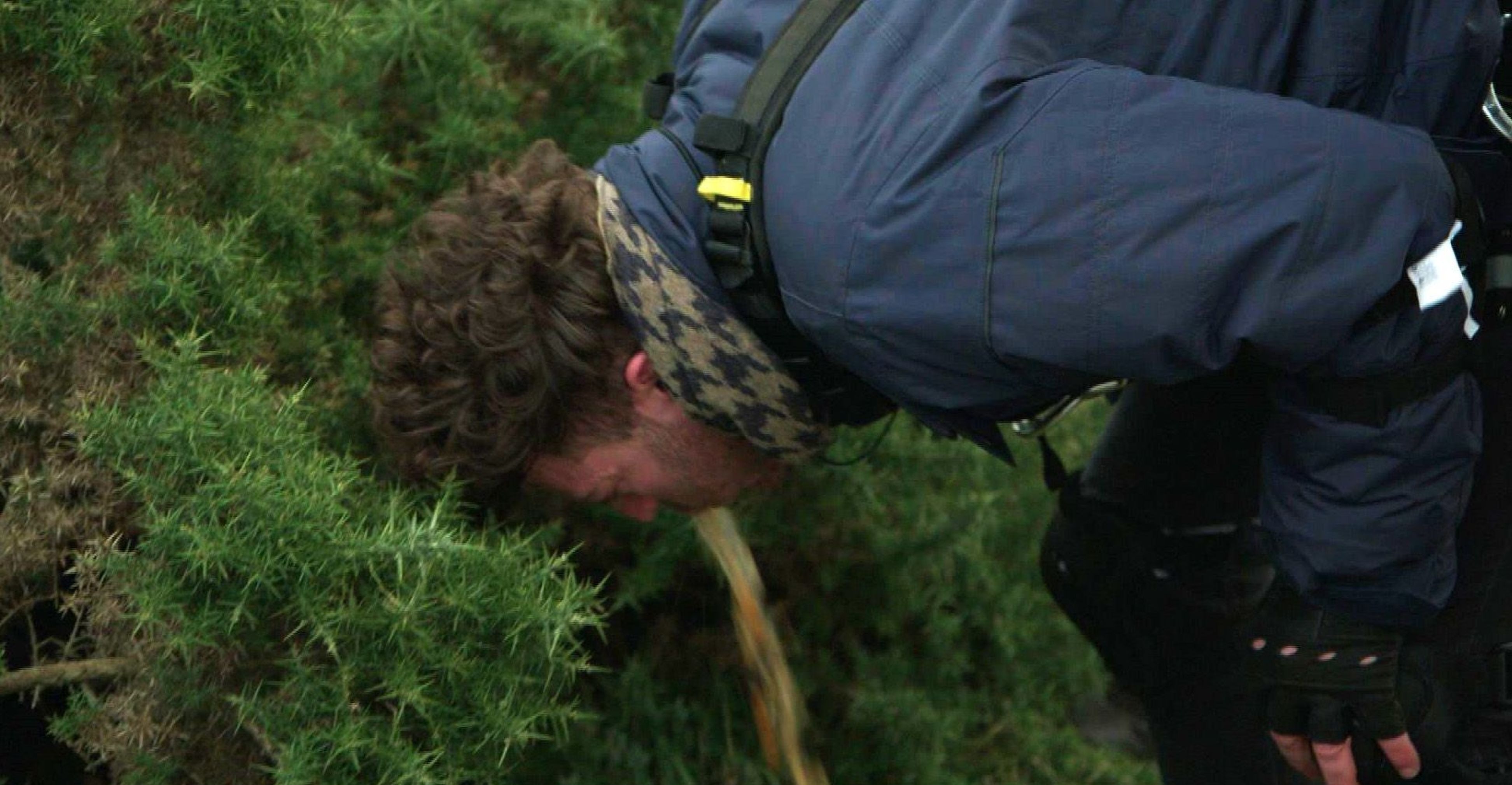 Jordan has come a long way since the beginning of the seriesCredit: Rex Features

On Tuesday’s episode, viewers were left stunned as Jordan showcased his ripped chest.

Jordan’s fellow campmate Shane Richie saw him shirtless in the shower room and pointed out how ripped he was.

The EastEnders star said: “You’ve got a six-pack there – that’s good. I can see the definition.”

An astonished Jordan insisted he runs twice a week but was as surprised as anyone, replying: “I’ve not seen that before – that’s because I’ve not drunk beer.”

Shane helped him spread the word, sending the words: “Jordan’s got a six-pack, everyone” echoing around the castle walls.

Speaking in the Telegraph, Jordan said: “Shane may or may not have said – I’m blushing – that I was getting a bit of a six-pack which was very flattering.”

He added: “He was very complimentary of said stomach.”