VICTORIA Derbyshire got very frank about how terrified she felt after finding out she had breast cancer.

I’m A Celebrity… Get Me Out of Here fans rushed to praise the journalist for her bravery and honesty, admitting she believed “I’m going to die, I’m not going to see my boys grow up”. 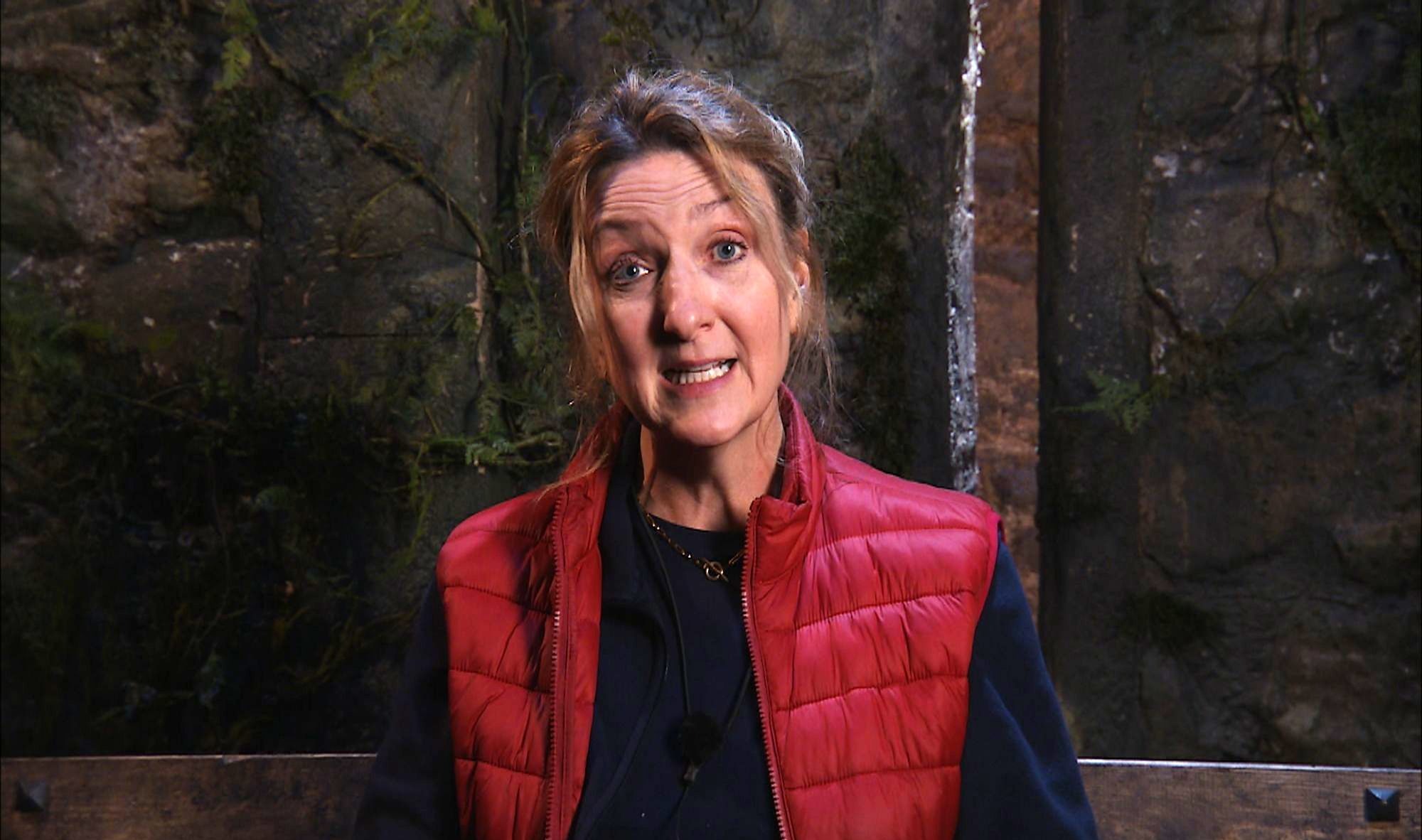 I’m A Celebrity’s Victoria Derbyshire revealed she thought she would die from breast cancerCredit: Rex Features

On Saturday’s Clip Show, Victoria and EastEnders star Jessica Plummer had a “frank and honest” conversation about her devastating cancer diagnosis.

Jessica began quizzing Victoria with “very sensitive questions” as the pair were in the bathroom.

She asked Victoria if she went with private medical treatment during her cancer journey. 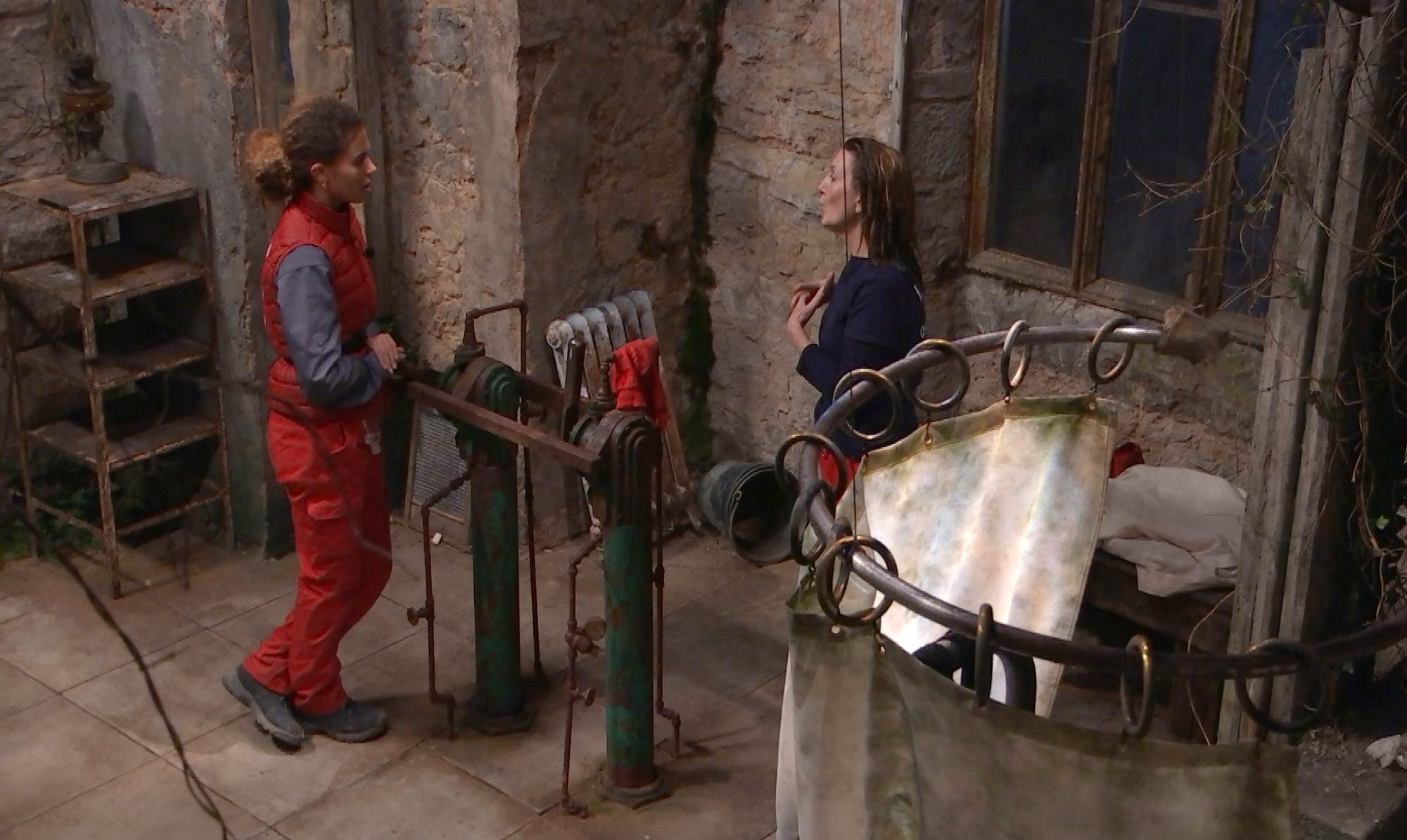 She told Jessica Plummer that she was so shocked she could ‘barely speak’Credit: Rex Features 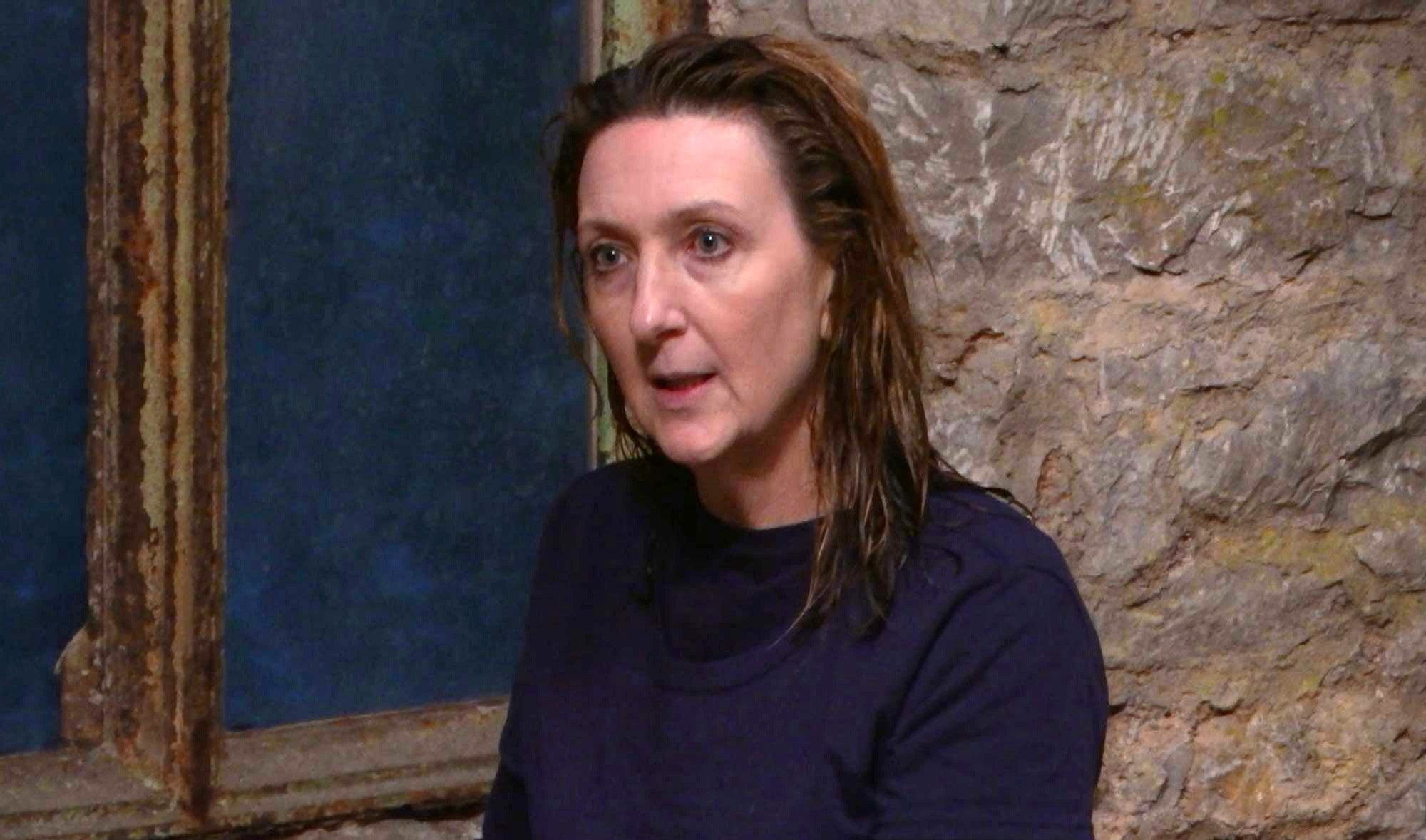 The journalist was very frank about her ordealCredit: Rex Features

Victoria also opened up about the shocking side effect of her diagnosis and that was that her and her husband “barely speak” to each other.

“We could barely speak, you know. We could barely speak to each other. We are talkers, we are open, we are you know, and we just had no words because honestly all I was thinking was I’m going to die,” she told Jessica and then revealed the sad thoughts going through her head at the time.

“Seriously, I’m going to die. And then, I thought I’m not going to see my boys grow up, I’m not going to grow old with Mark [Sandell], I mean it was just, I just thought my luck’s run out, you know.” 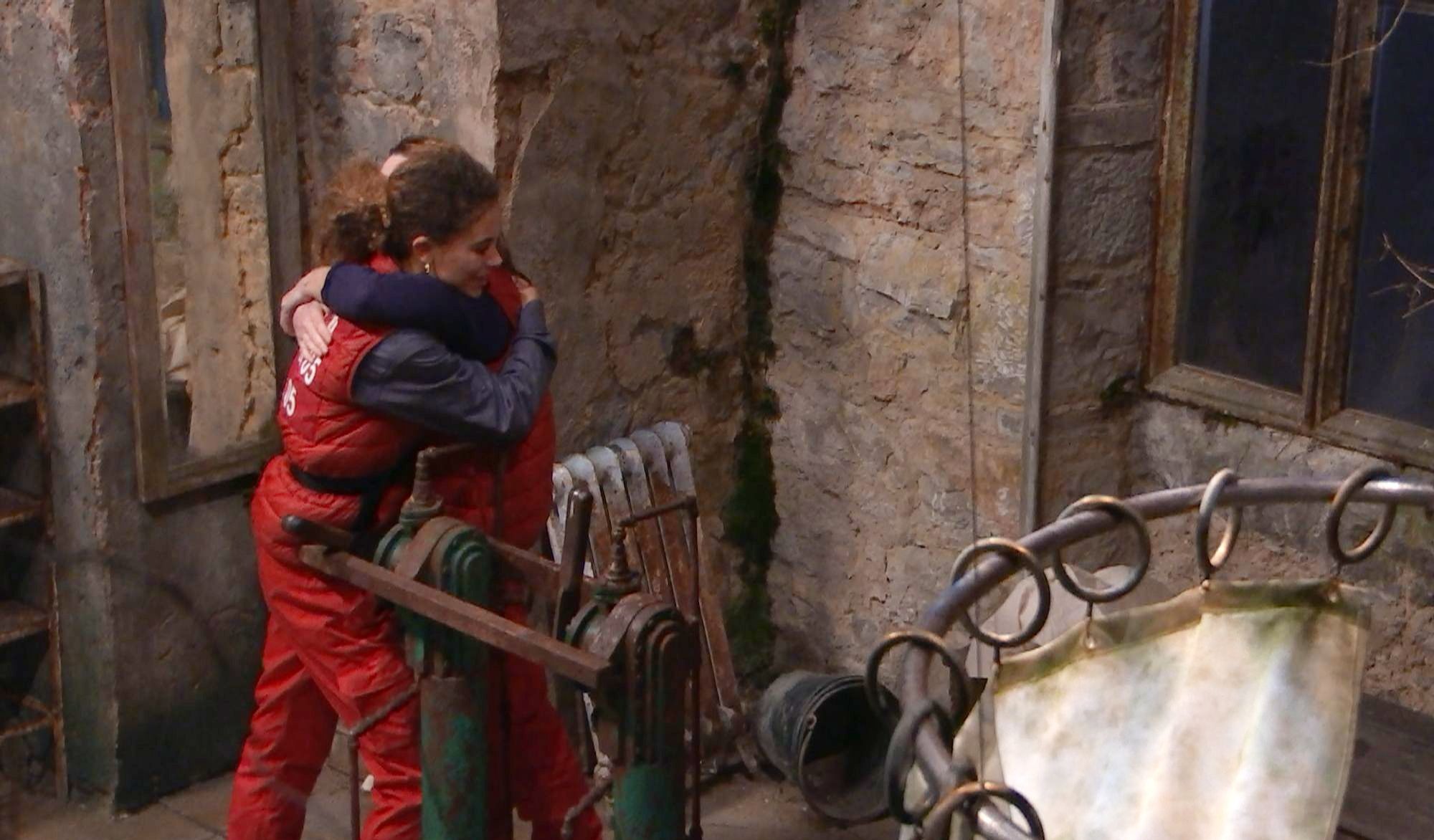 The women then hugged it out after a very ‘honest’ conversationCredit: Rex Features

Jessica then had loads of questions about how she found out something was wrong.

Victoria told her: “So I was going to bed on a Sunday night and getting undressed in the bathroom, I think I’d had a bath, and I just looked in the mirror and my right breast was about two inches lower than my left.”

A shocked Jess replied, “I have a boob lower than my other boob,” but Victoria said “do not worry. Has it always been like that?:

Victoria reassured her that it’s her “normal”, but women should look out for changes to their breasts. 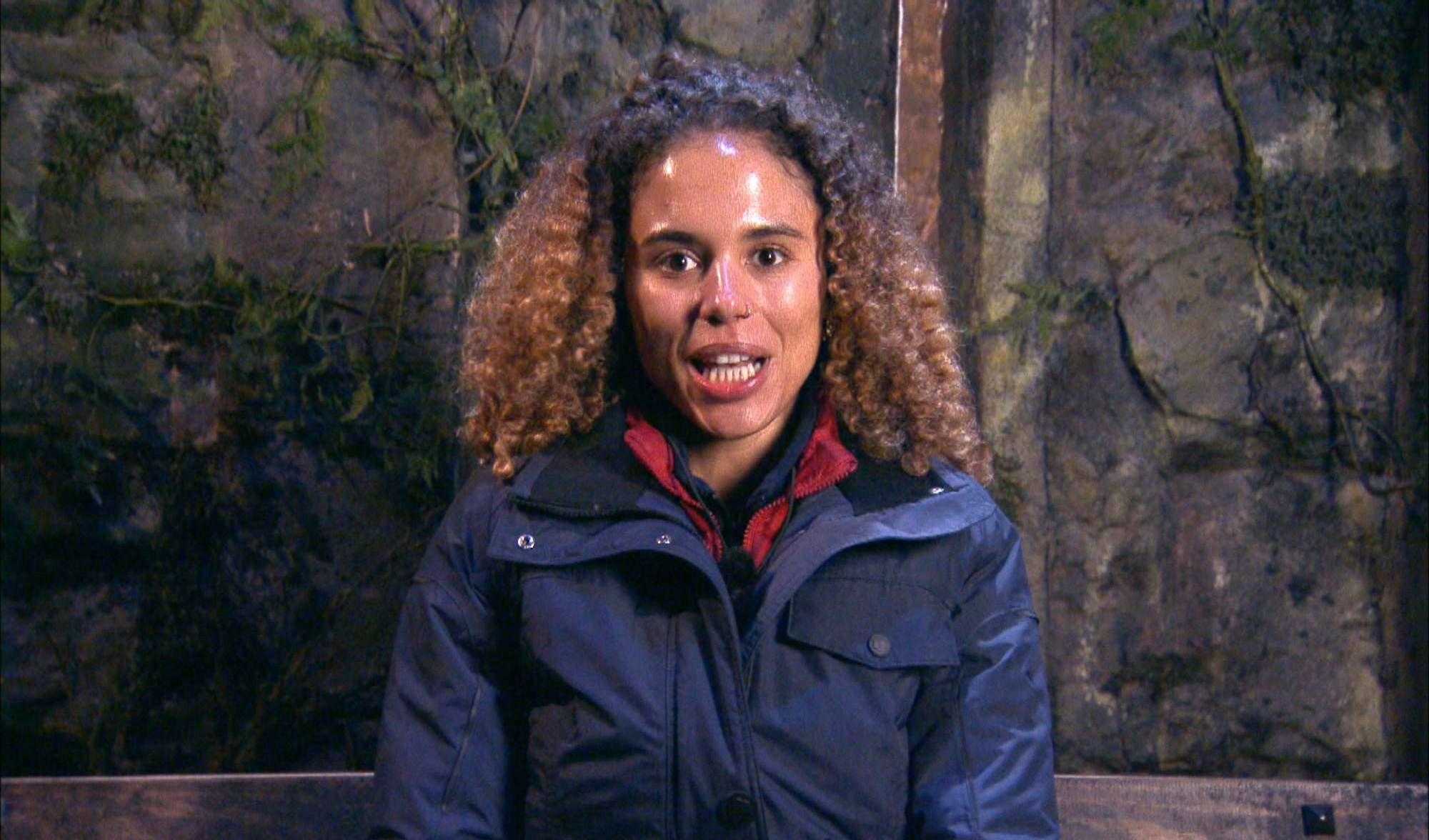 Jess had plenty of questions about breast cancer and Victoria’s journeyCredit: Rex Features

Victoria continued: “I knew that wasn’t how I normally looked. Not only that, the nipple had become inverted so it was as though someone was pulling it backwards, do you know what I mean?

“Honestly, I thought, oh, that looks weird, oh, I’ll just sort that tomorrow. I did not think anything. I didn’t.”

Victoria replied: “I know, and five days later it was confirmed that it was breast cancer.” 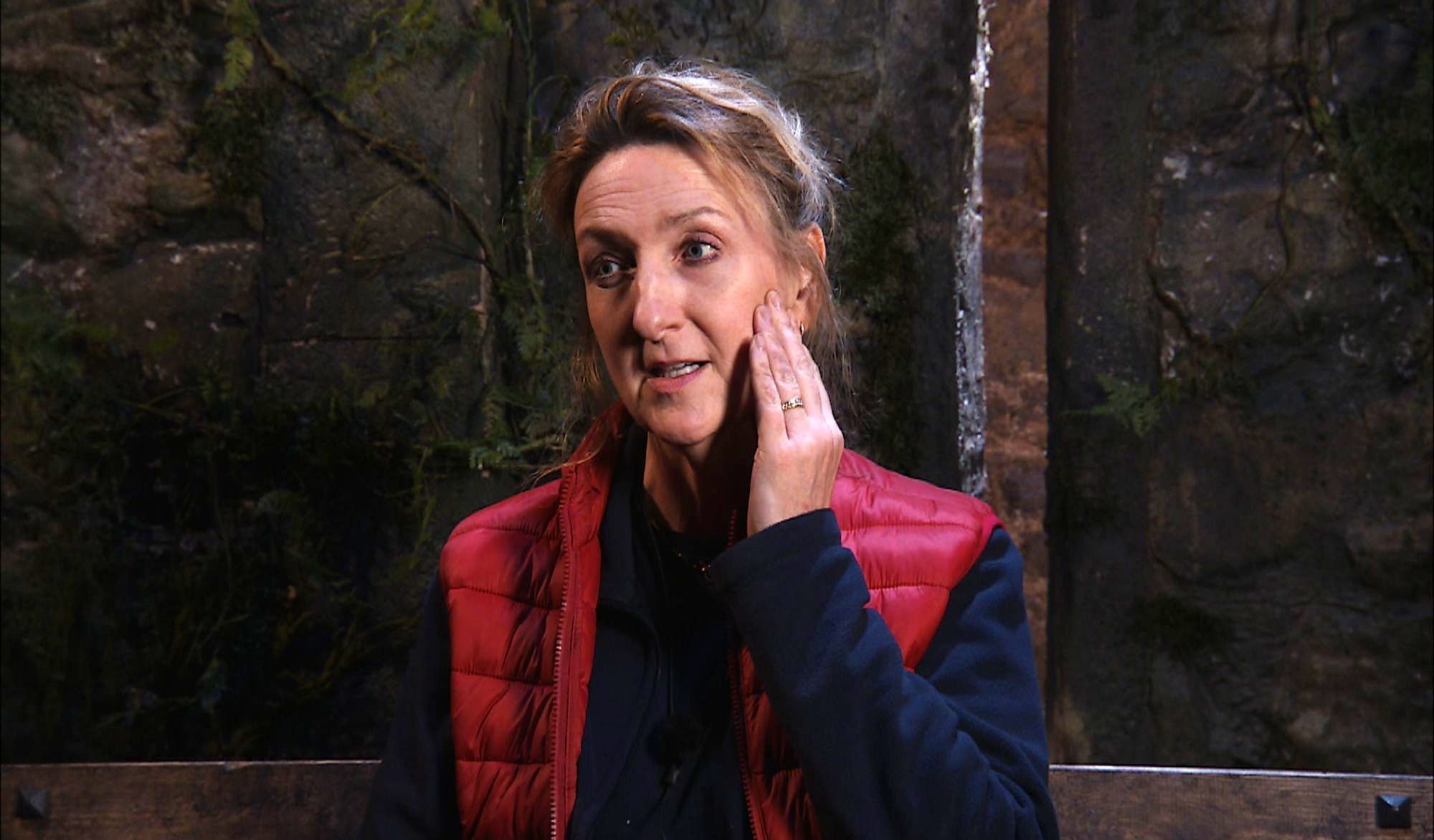 Filled with questions, that many women probably have, Jessica asked “where about on your breast was it?”

She explained: “It was all over. It was disparate. It wasn’t a lump. It was like, how would I describe it, if you had loads of string all messed up it was like that, sort of long bits, it was all over the place.

“It wasn’t a solid lump which is why you need all that chemo and then targeted radiotherapy.”

Jessica asked: “And that’s why you didn’t feel it before?” 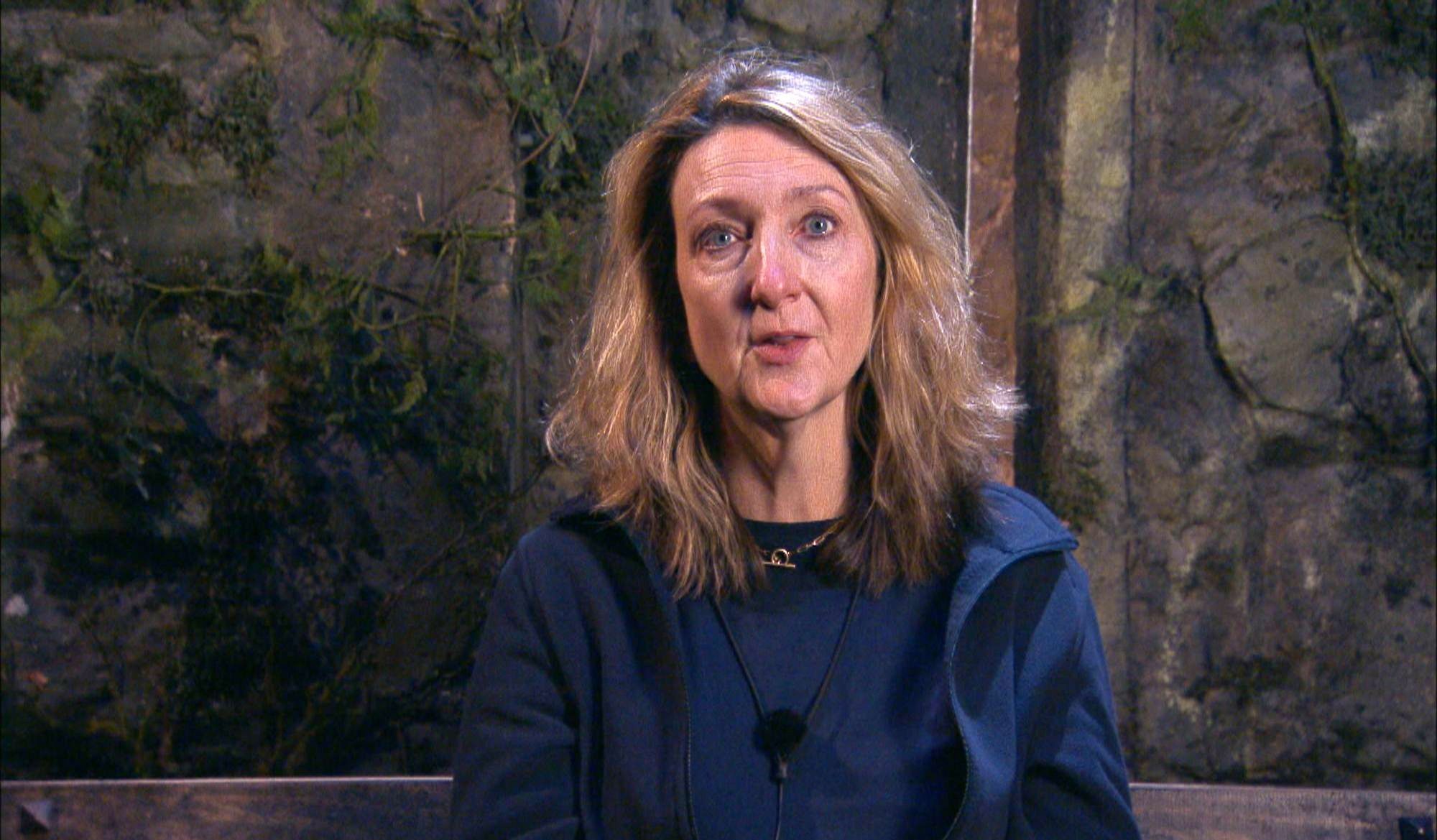 Victoria was passionate about talking to people about breast cancer so it could help save livesCredit: Rex Features

“Exactly. Your breasts look different to how they normally look. Do you know what I mean,” replied Victoria.

“But if you get it early, it’s totally doable. You will survive.”

Victoria then praised Jess for her inquisitiveness: “Thank you for doing that Jess. Thank you for asking very sensitive questions.”

Speaking in The Telegraph later, Victoria explained she was “really passionate about talk to people about breast cancer”.

“I’m so open about it, even though it was recounting some painful times. I loved having a young woman asking me about it, someone who’s, gone through it so I could just tell her the facts,” she said.

Fans loved the “great chat” and thanked them for the “live saving” information.

One Twitter fan wrote: “Jessica and victoria’s conversation about victoria’s breast cancer diagnosis really should’ve been on the main show bc most people wouldn’t think of watching the highlights show, that conversation could save so many women’s lives, it’s very thought provoking.”