RUTHIE Henshall looks set to follow in Hollie Arnold MBE’s footsteps as the next celeb to be evicted from Grwych Castle.

The West End star is the overwhelming favourite to be eliminated from I’m A Celebrity… Get Me Out of Here tonight. 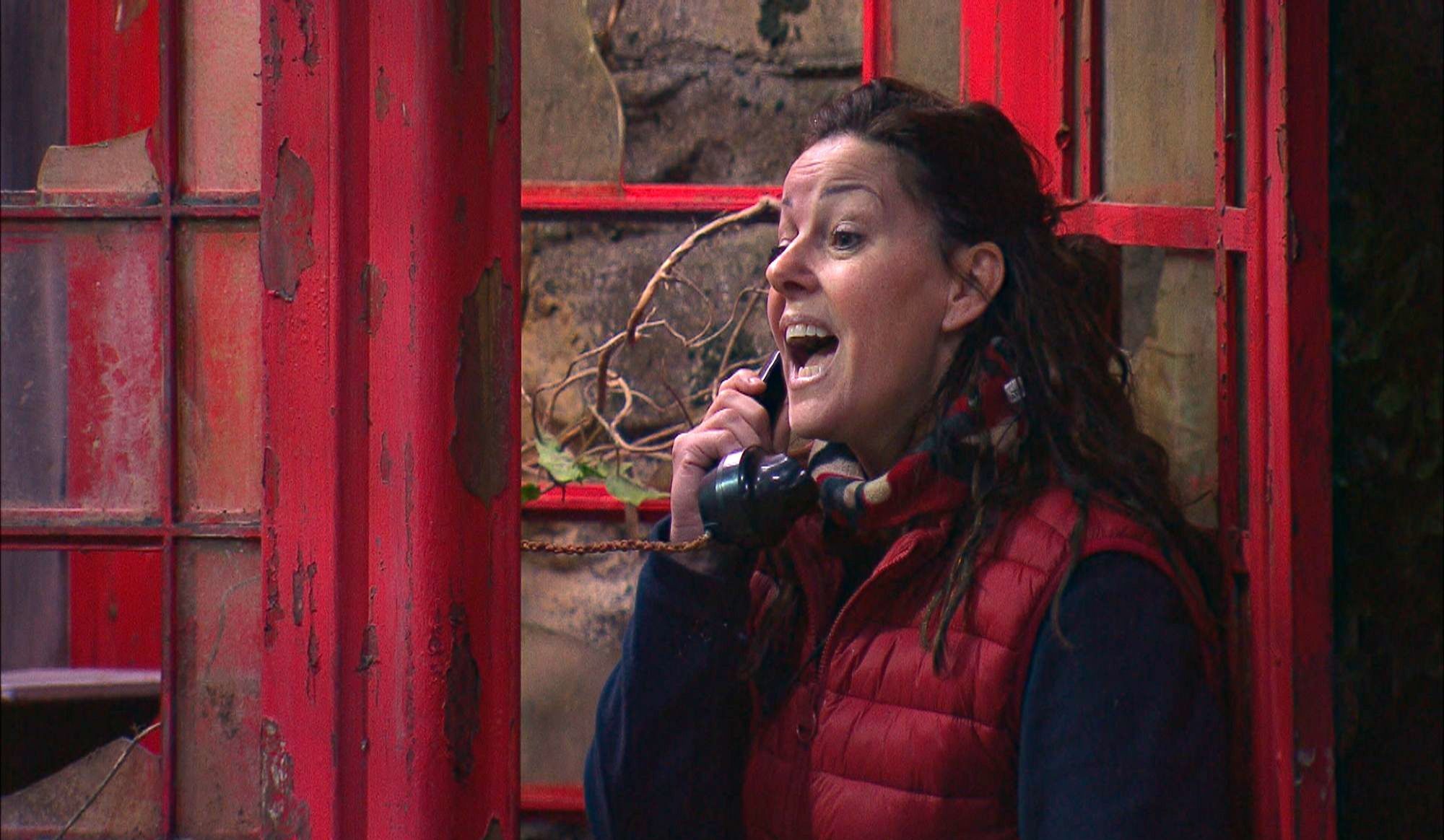 West End star Ruthie Henshall is favourite to get evicted tonight from I’m A Celebrity… Get Me Out of HereCredit: Rex Features

Ruthie, 53, is odds-on to face the axe at just 1/3, according to betting agency Ladbrokes.

Next favourites to leave are journalist Victoria Derbyshire or opera singer Russell Watson.

“Ruthie’s run on the show looks set to come an end as the clear favourite for the next elimination,” Jessica said.

In terms of who will be named King or Queen of the Castle, radio DJ Jordan North remains the favourite to become castle champion. 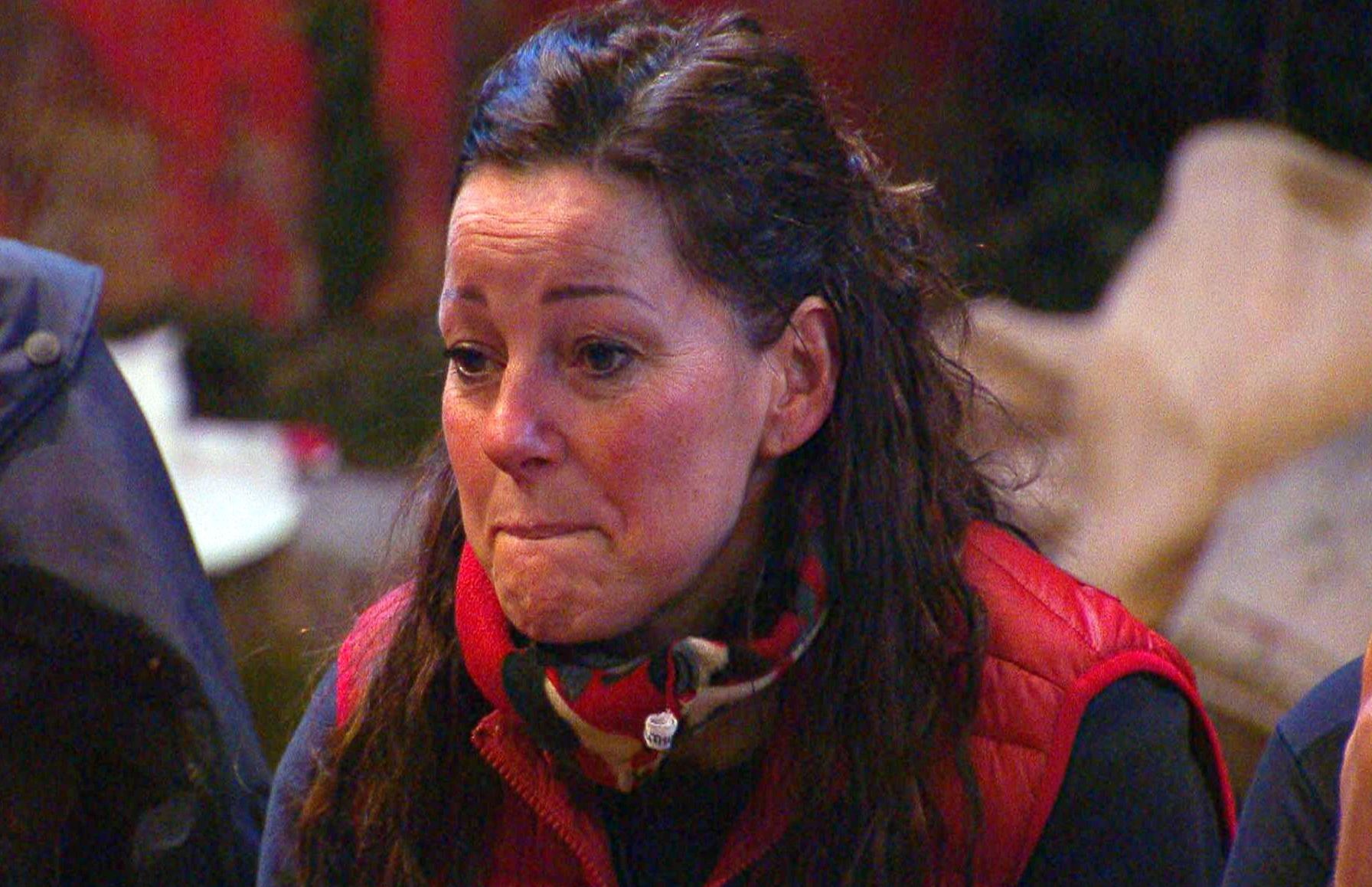 The actress was a late addition to the line-upCredit: Rex Features 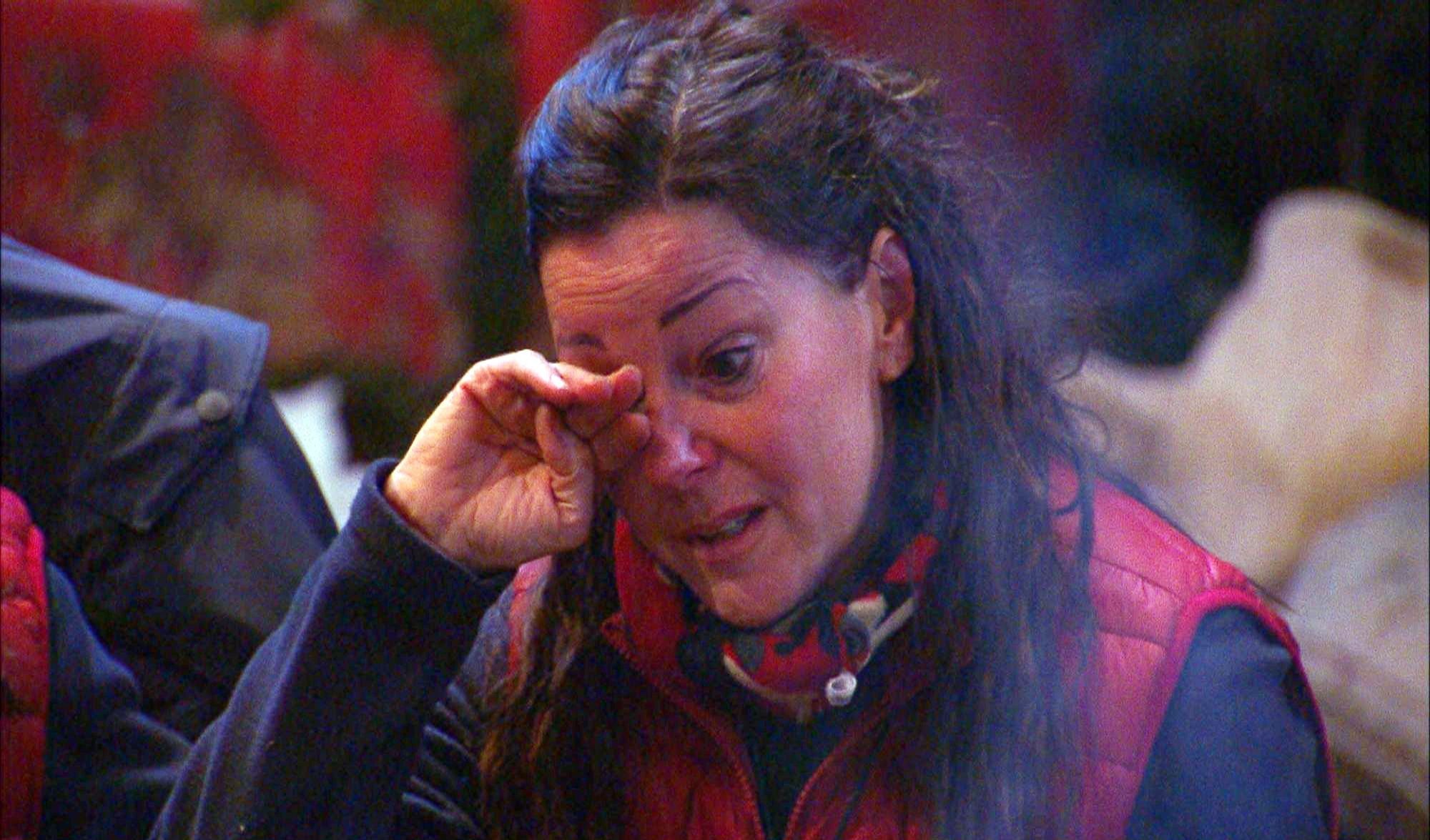 She has admitted to missing her family and struggling while in the castleCredit: Rex Features 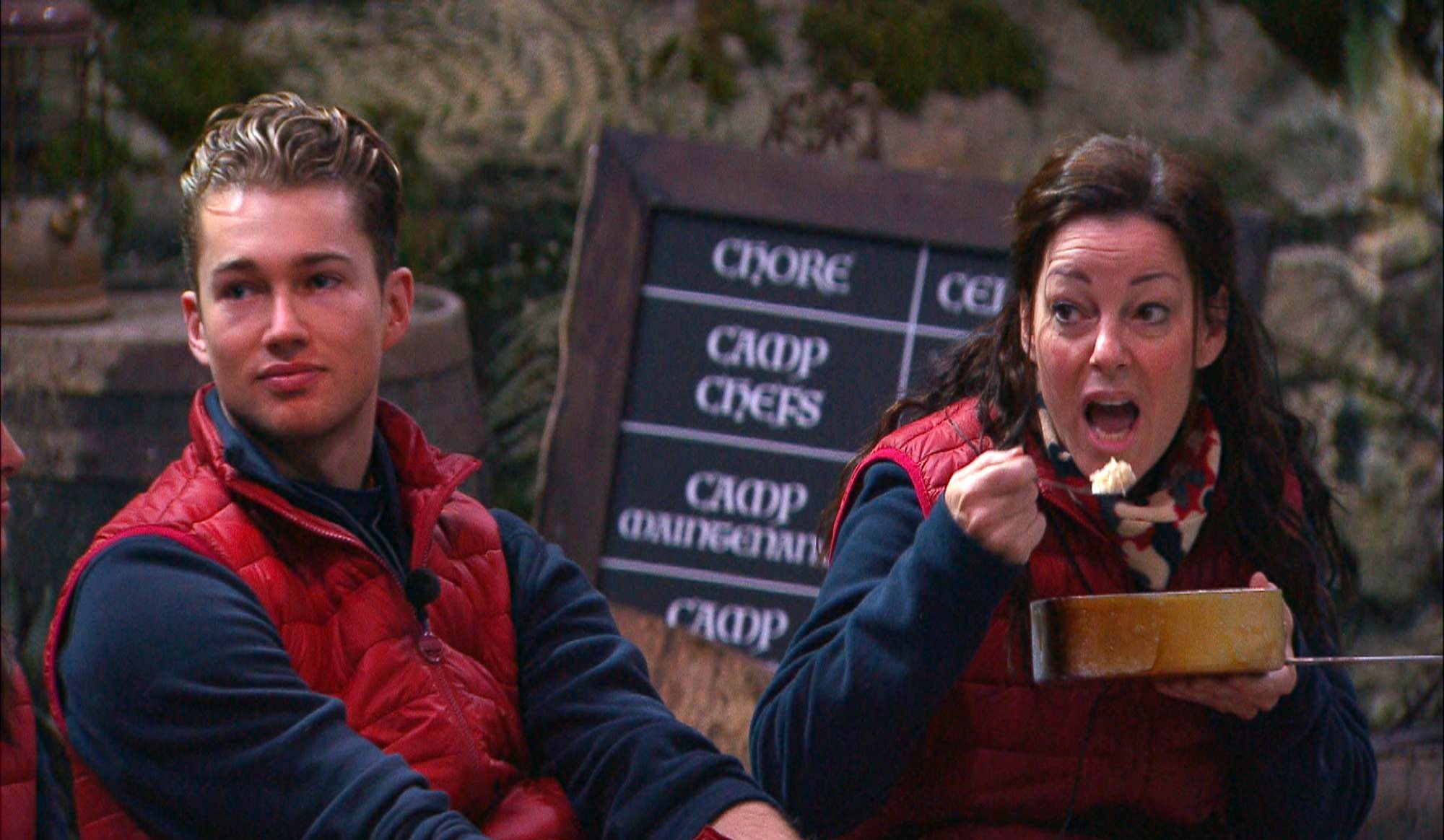 Despite delighting her campmates with stories of her romps in Buckingham PalaceCredit: Rex Features

However, mummy blogger Giovanna Fletcher and TV presenter Vernon Kay are creeping up close behind.

Olympic champion runner Sir Mo Farah might be applying his racing strategies to the ITV reality series as his odds were slashed into 6/1 (from 9/1) in the last 24 hours.

“Mo’s fans know better than anyone it’s a marathon not a sprint, and the odds suggest he’s starting to chase down the leading pack,” Jessica commented.

Ruthie’s likely elimination comes after the stage star experienced her first ‘low day’ in the castle. 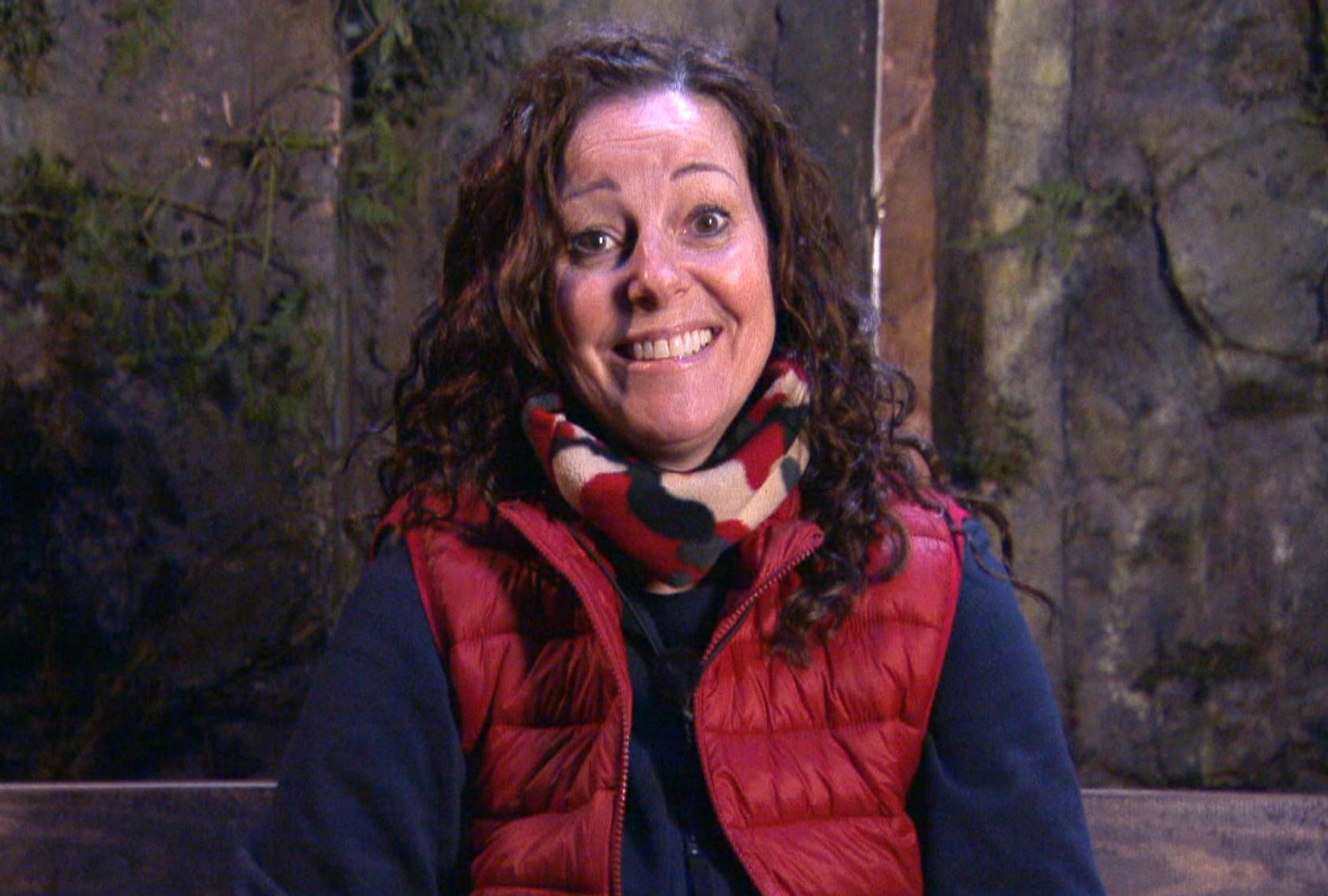 Betting agency Ladbrokes has Ruthie as favourite to leave tonight with Victoria and Russell coming a close secondCredit: Rex Features

“And nobody sees me like that, they see me as a very strong, tough woman.”

Back in the sleeping quarters, Victoria Derbyshire consoled her, saying:

“You are absolutely allowed to feel vulnerable, no one is strong all of the time, no one. 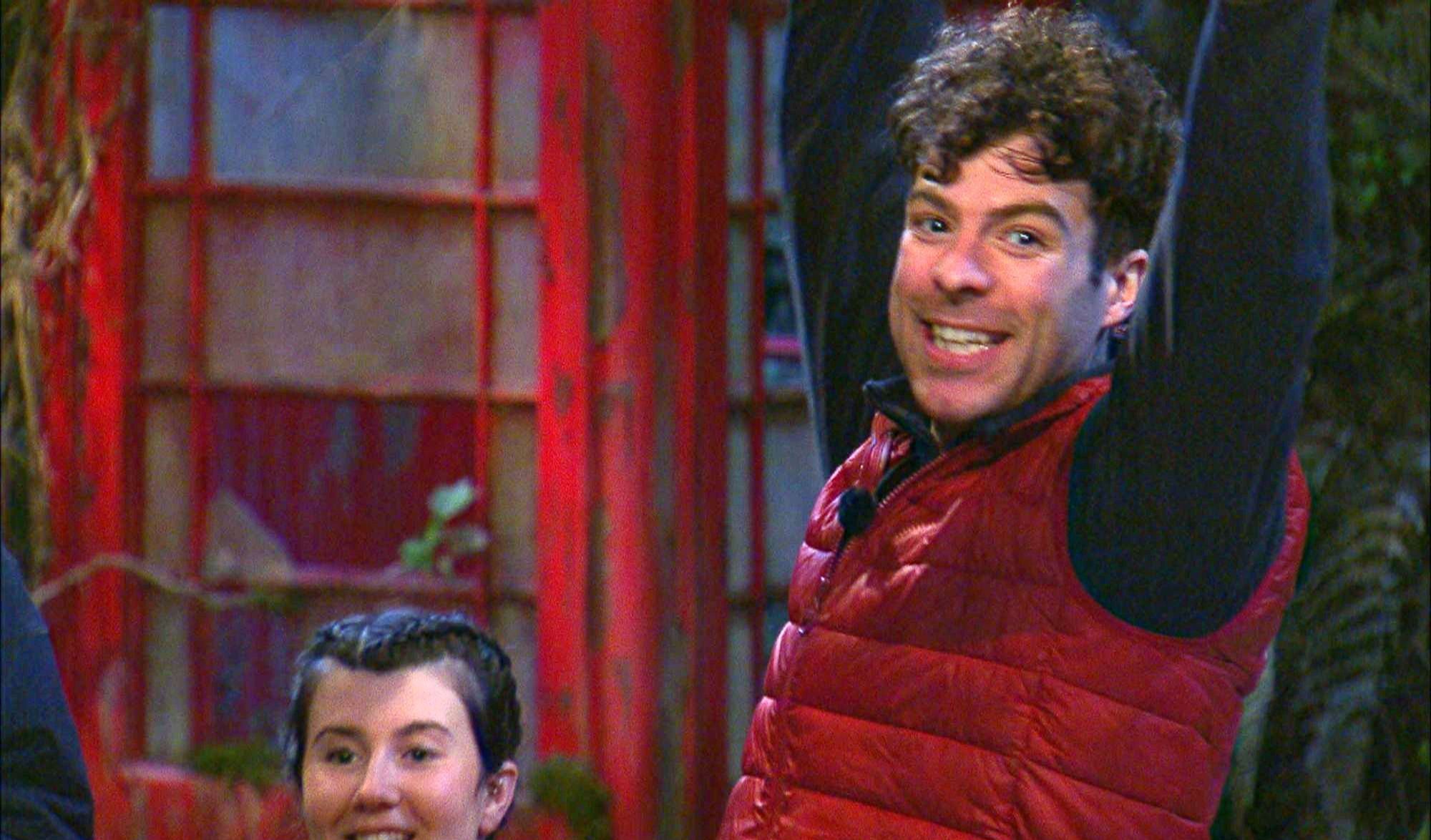 “No one is happy all of the time, none of these things are a permanent state, it’s good to let it out, let it go, get it out of your system.”

Ruthie continued in the Telegraph: “You have an idea of you will be in here, I’ll be the mother, I’ll be the entertainer, I’ll be this, that and the other, but you’re not the strong woman that you thought you were.”

Vernon then brought Ruthie his cashmere blanket from home, which was his luxury item, leading Ruthie to tell him how kind he is. 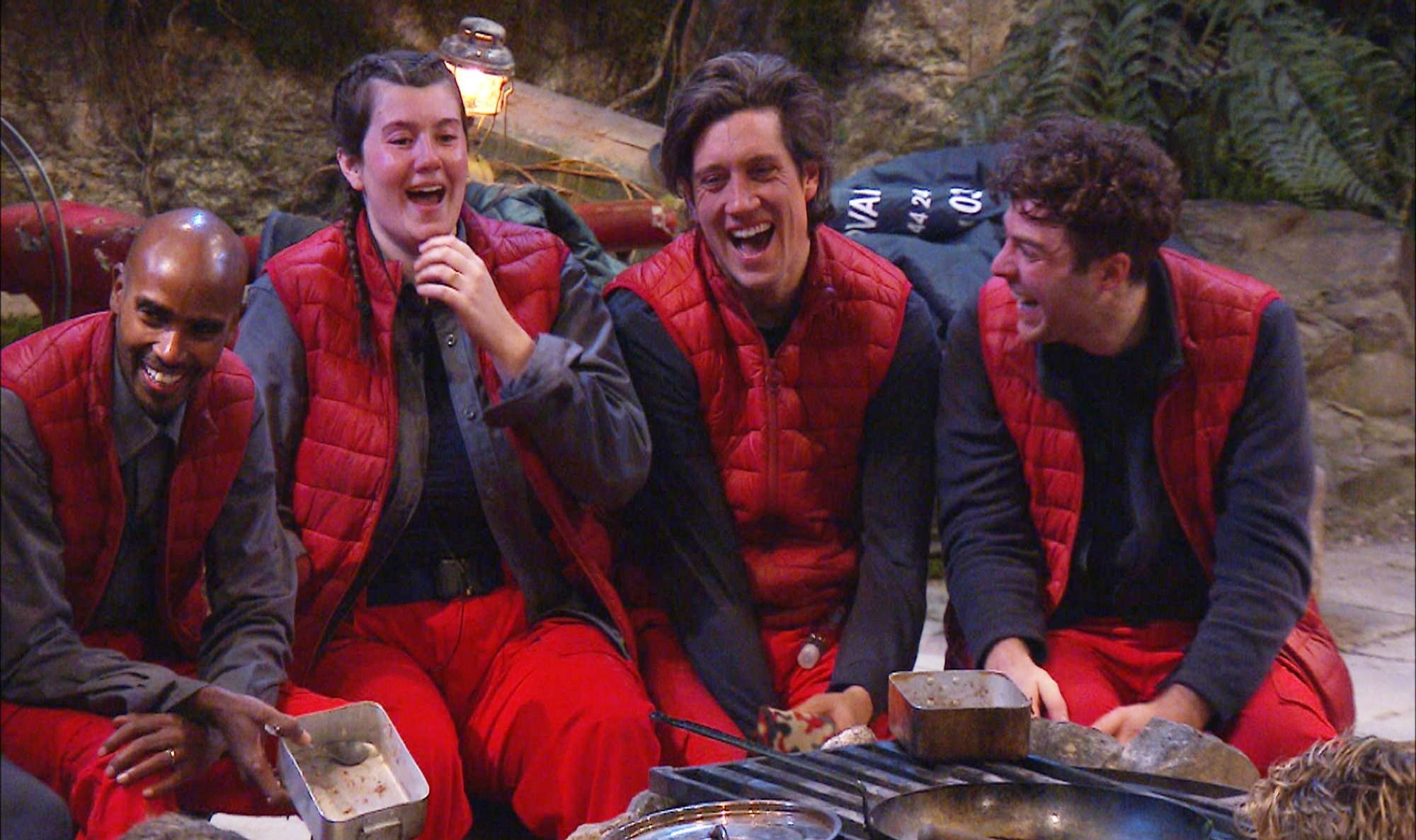 Hollie Arnold was the first to leave, while Mo, Vernon and Jordan (L-R) are some of the favourites to winCredit: Rex Features

He added: “I’m just having a moment, it’s that realisation that you are so much more vulnerable than you think you are.

“It might be for me that I need to stop putting on the armour, what works in the outside world, you know the armour you put on out there, just doesn’t work in here.”