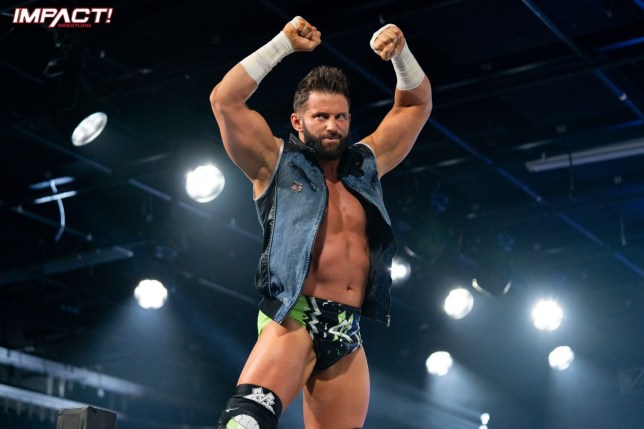 Matt Cardona has come to IMPACT Wrestling to seize the moment after years of missed opportunities.

After almost two decades in the business – which saw him working as Zack Ryder in WWE from 2005 until he was released in April last year – the 35-year-old veteran is ready to make the most of everything coming his way, and he’s not there to ‘pass the torch’ to the next generation.

He exclusively told Metro.co.uk: ‘I would love to give back – but this is the thing. Yeah, I’m 35, I’ve been doing this for 18 years but I’m not coming to IMPACT to pass the torch to these young kids.

‘I’m not – I’m here to do my own thing. I’ve been waiting for this opportunity for so long! I have my own music, it’s my music that I got designed for me, created for me – to come out to that!

When Cardona was released from WWE last year, it marked the end of a spell characterised by highs and lows, from winning championships at WrestleMania to long spells on the sidelines as the company failed to truly capitalise on his popularity.

Now, he’s primed to realise his potential in a big way after getting a text from Scott D’Amore the day before IMPACT’s Hard to Kill pay-per-view last month.

‘Right now, there is no long term contract. But I don’t plan on just coming here for the new shirt that I have available on ShopIMPACT.com,’ he teased. ‘I’m not here to pass the torch. 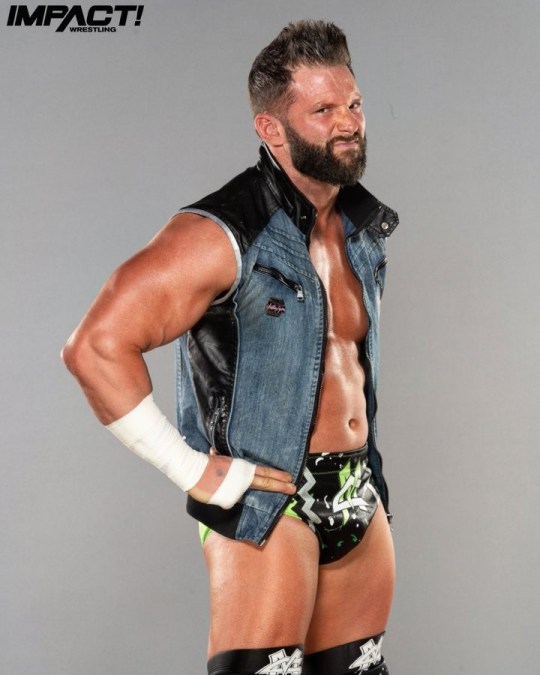 ‘I’m here to light a new torch and carry it myself. I’m here for an opportunity. IMPACT, I think, is gonna give me that opportunity. And I would love to end 2021 as IMPACT World Champion.’

Of course, Matt grew up a fan of pro wrestling, and that fire still burns within him.

His passion is still clear, particularly for anyone who’s enjoyed watching him on The Major Wrestling Figure Podcast – now part of the Major Pod Network.

‘I have loved this business since I was a fan. I don’t know if people will agree with me, but if they don’t, too bad,’ he said, pausing before offering some advice.

With a knowing nod to the potential of his IMPACT Wrestling spell, he urged everyone to make the most of the highs while using the lows as motivation.

He said: ‘Because guess what? If you keep working your ass off for that opportunity and you capitalise, you make the most of that opportunity, the moment will be that much sweeter. I promise you.’