Insecure season 5: What’s happened so far and we need to see next

Insecure is currently airing its fifth and final season, and so much has happened as we’ve reached the halfway point.

Issa Rae recently teased fans with a surprise ending, and she even revealed to Metro.co.uk that fans may not like what they see.

Issa and Lawrence’s relationship was hanging on by a thread, Condola gave birth, Molly threw herself in the dating game… again, and Keke Palmer finally had her wish granted.

With only five episodes left until the series finale, here’s a rundown of everything that’s gone down so far and what we would love to see happen before the series ends.

It’s over for Issa and Lawrence 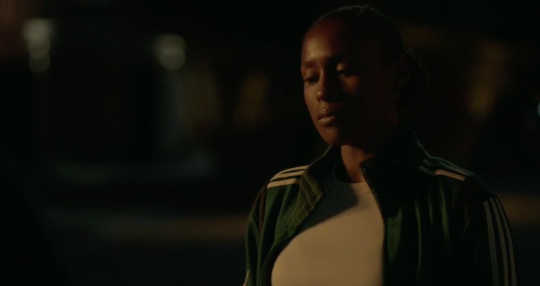 Issa and Lawrence are done (Picture:HBO)

Season four’s cliffhanger ended with Lawrence Walker (Jay Ellis) telling Issa that Condola (Christina Elmore) was pregnant with their baby, which wasn’t the best timing for Issa, as things were finally beginning to look up for her and Lawrence.

Many fans questioned whether the couple’s relationship would last after the baby bombshell, and things seemed to be alright between the pair in episode one (Reunited Okay) but the penny finally dropped at the end when Issa simply cut things off with Lawrence with just a look.

While it was Issa’s call to break up with Lawrence, episode two emphasised her heartbreak as she tried to imagine a life without him.

Since calling it quits, the pair haven’t seen each other face-to-face, so fans might have to wait and see what the future holds for Issa and Lawrence.

Condola had her beautiful baby 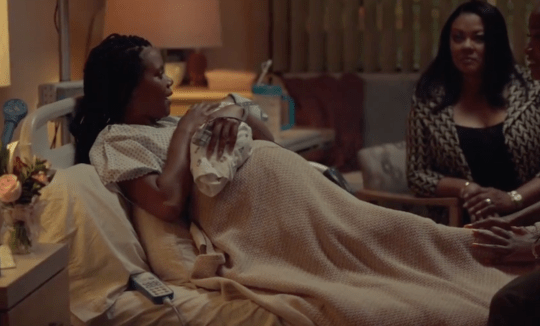 Condola and Lawrence’s attempt to co-parent didn’t work out too well (Picture:HBO)

Lawrence was living the life and making moves in his career and dating life, however, things suddenly changed when the hospital called and said Condola has given birth to their son, Elijah Mustafa Walker – yeah, Lawrence wasn’t too thrilled about the middle name choice either.

While Lawrence was trying his best to be the perfect dad, the tension between him and Condola was evident, and their parenting lifestyles started to clash.

All the feelings of resentment and rejection they’ve been carrying bubbled to the surface, which resulted in a heated argument.

The pair later cooled down and realised they needed to sort out a healthy system for their son.

We don’t think there’s any chance of romance between the pair, but let’s hope they can put their differences aside for their son.

Keke Palmer made her Insecure debut 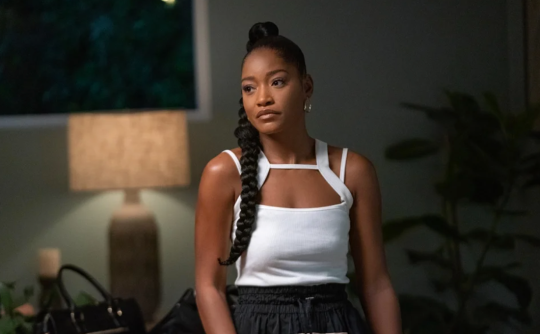 Actress and hardcore Insecure stan Keke made her long-awaited debut on the show in episode three (Pressure, Okay,) where she played Condola’s straight to the point, no-nonsense sister, Kira.

Kira made her feelings known about Lawrence, aka ashy Larry, pretty clear and didn’t like the way he was coming and going as he pleased.

Keke’s cameo in the comedy set the perfect you don’t ask, you don’t get example, as she jokingly asked creator Issa for a guest role.

‘Hey, @IssaRae there’s been a mix-up. I posted about my excitement for season 5 of Insecure and now everyone thinks I’m gonna be on it. We can’t let them down, put me in to beat Condola’s a** real quick,’ she tweeted back in September 2020.

So far Kira has only been seen in one episode, but we’re sure fans need to see more of her and her shady comments before the final chapter comes to a close.

Molly is back in the dating game 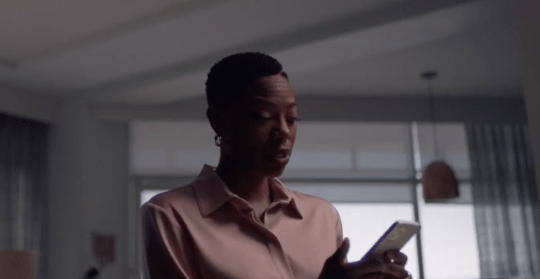 After Molly’s mother tried to set her up with Herbert, a short, old-looking man who reworks trap songs for the children’s choir. Molly quickly shut it down and expressed her focus wasn’t on dating at the moment.

Molly (Yvonne Orji) did everything in her power to ignore her mother’s cheap digs over when she plans to settle down and have kids, but found herself giving in and proceeded to start swiping through potential suitors.

Molly hasn’t struck gold in the dating world as of yet, but will she find her Prince Charming before we say goodbye to Issa and the gang for good.

Following their shocking break up, many fans are keeping hope alive on Andrew’s return, but will Andrew be the right man for her?

Nathan and Issa are official

The latest episode saw Nathan and Issa finally being honest with each other (Picture:HBO)

Now, we all know Issa is the queen of awkward interactions, and when it comes to Nathan Campbell (Kendrick Sampson), her awkwardness comes in full force.

In the latest episode, Nathan and Issa figure out a way to be around each other, despite their intense feelings.

Fans will recall Issa and Nathan came close to hooking up in episode two, but Issa’s heartbreak over Lawrence was still pretty fresh.

However, after a sweet heart-to-heart, they both professed how they had been feeling, and made things official with a kiss.

We don’t know what this means for the couple, but we can’t wait to find out, let’s just hope there’s not another love triangle ahead.