EASTENDERS’ star Gillian Wright has become one of the Square’s most popular characters during her 18 years on the soap.

Her award-winning performances as Jean Slater, who has battled ovarian cancer and mental health struggles, have endeared her to viewers.

Gillian Wright has appeared in some of the country’s best-loved showsCredit: Getty 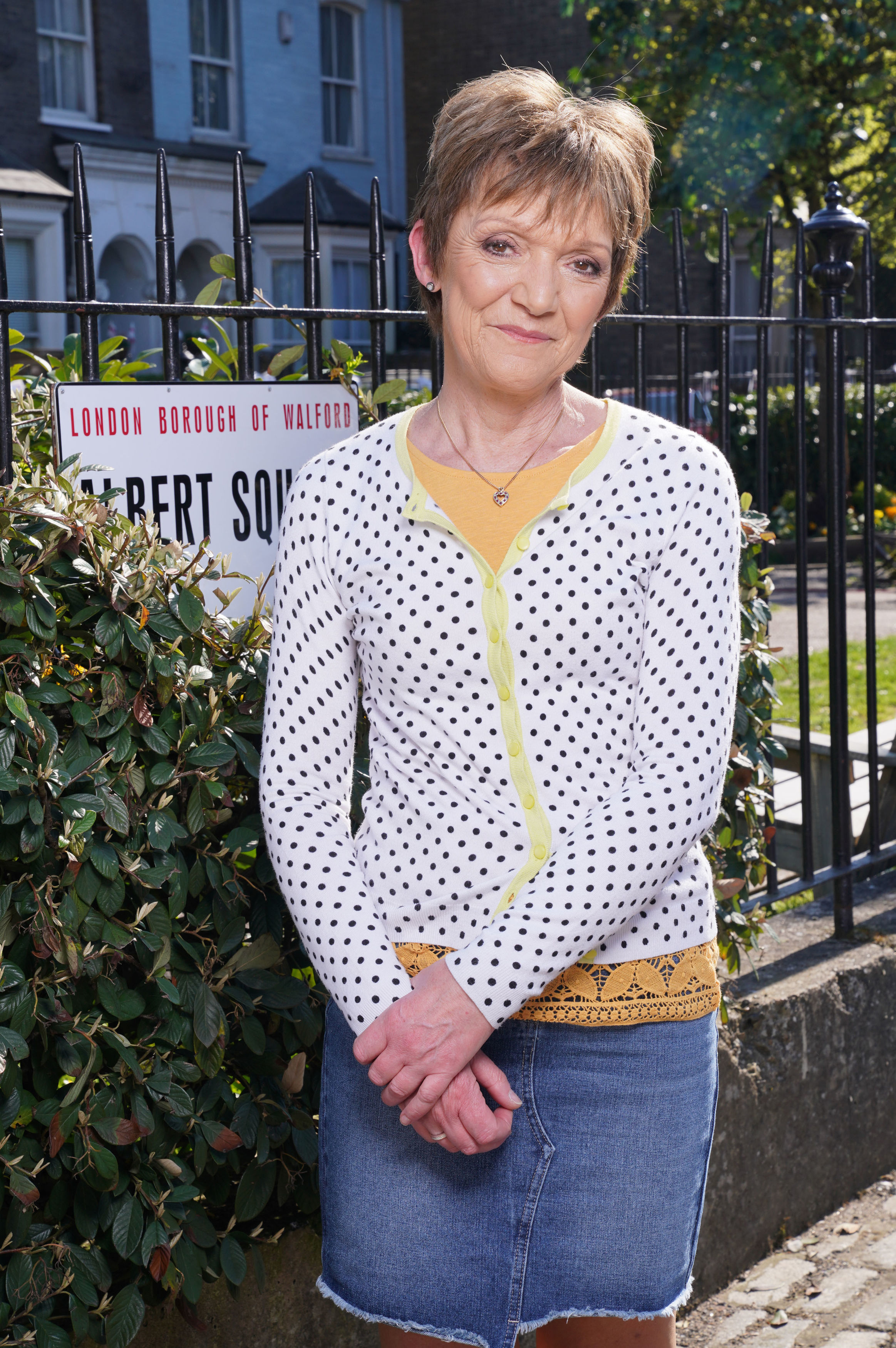 Gillian made her first appearance on EastEnders in 2004

Jean is now facing a potential prison sentence after a cannabis farm was discovered at her home.

Viewers will soon see her collapse in police custody as the police interrogation becomes too much, and there are fears she may not survive a stint inside.

While she’s now soap royalty, Gillian, 61, spent years honing her craft in well-known programmes and respected plays. We take a look at her life away from soapland:

In 2015 Gillian had a near-death experience when she was struck down with acute pancreatitis – a rapid inflammation of the organ.

The pain was so severe, she revealed she’d have taken a pill to end her life rather than face it for another day.

In an interview with the Mirror, she said: “It was touch and go.

“It’s no exaggeration to say I had a real brush with death.

“The pain was unbearable. If somebody had given me the choice of living with that pain a day longer or swallowing a pill to end it all, I’d have taken the tablet.”

While Gillian is best known as lovable Jean, she’s cropped up on a number of major UK TV programmes.

Her first on-screen role was in popular kids’ show Chucklevision back in 1994 opposite hapless brothers Barry and Paul.

A smattering of minor roles followed in the likes of Casualty, Doctors and Heartbeat before she was cast asJean in 2004.

Initially only set to feature in one episode, Jean impressed bosses and returned for a handful of episodes the following year. She continued to crop up here and there until 2007 when she became a show regular.

Before moving into the Square, Gillian had a two-part role as Yvonne in rival soap Coronation Street in 2005 and starred in Silent Witness, Dalziel and Pascoe and The Bill the following year.

More recently she appeared in Holby City as Lydia Rathbone in 2015 during a two-year break from Enders.

Gillian graduated from Leeds University in 1982 with a creative arts degree.

Before becoming a full-time actress she worked as a teacher and theatre director.

Putting her education to good use, Gillian co-founded the York-based Pilot Theatre – a touring company aimed at a younger audience.

Gillian’s theatre credits are extensive, and she kept herself busy treading the boards in her time away from EastEnders.

She appeared in How the Other Half Loves in the West End in 2016 and also tackled panto, starring in Sleeping Beauty at the Malvern Theatre.