HOLLYOAKS star Chelsee Healey has thrown a second lavish birthday bash for daughter Coco after she turned four this week.

The Goldie McQueen actress, 32, hosted a bash for her adorable youngster earlier in the week, which saw the mum and daughter duo party in matching Balmain tutus. 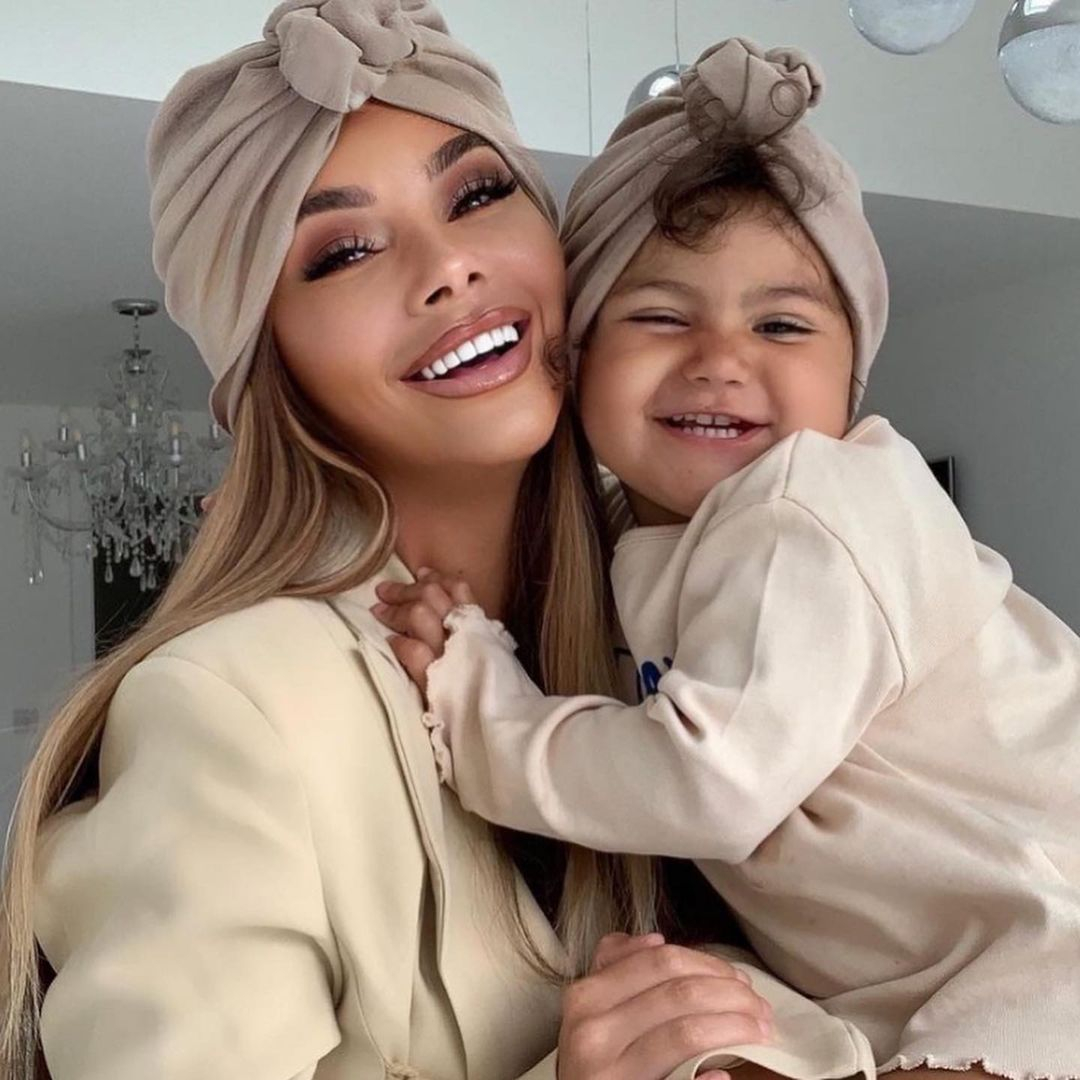 The schoolgirl enjoyed another bash earlier in the weekCredit: Instagram

Yet the ever-glam former Waterloo Road star made the most of the sunshine to host a second spectacular party for her daughter.

She filmed a gorgeous wall filled with pastel coloured balloons surrounding a three-tier birthday cake topped with the number four.

Hollyoaks favourite Chelsee added the caption: “Party time,” before panning onto a display of ivory coloured balloons and bunch of flowers.

These surrounded a LED light-shaped number four shining in the corner of the room.

Chelsee then flipped the camera to selfie mode to show her cuddling Coco, who was munching an apple, as she sung out: “Party time!”

The mum of one looked stunning in a brightly coloured dress with a plunging neckline and her curls styled in an up-do.

The pair headed outside to where a sweetie stand had been installed next to an ice cream stall set up for the day.

In the huge grassy area outside, a teepee had been set up surrounded by balloons and two bouncy castles.

Later on, Coco’s adorable happy birthday cupcakes were revealed, with some featuring snaps of the tot and her mum on top.

Meanwhile Foosies Food had provided extensive platters of meat, bread and cheeses for guests to snack on.

Cocktails for the grown-up guests also came accompanied with images of Coco attached with a peg, courtesy of Manchester Toppers.

Earlier in the week, the star gave her 618,000 fans a glimpse into her glamorous life and little girls’ first bash, as she said: “Love you baby girl.

“Lil one before big ting on Saturday!”

Showing off a pile of sweets and biscuits she had ordered, Chelsee added: “This is me not going all out for Coco’s birthday ffs!”

Soap star Chelsee has raised Coco as a single mum after she split from Coco’s dad Jack Malloy.

They parted ways for good not long after giving birth to Coco in July 2017, after an on/off relationship.

The pair first started dating in 2014, but the relationship was plagued by trouble after he was jailed for 12 months in 2016.

The Sun revealed how Jack, 28, admitted dangerous driving, using a vehicle without insurance and driving while disqualified.

He’d previously been given a suspended sentence for producing cannabis. 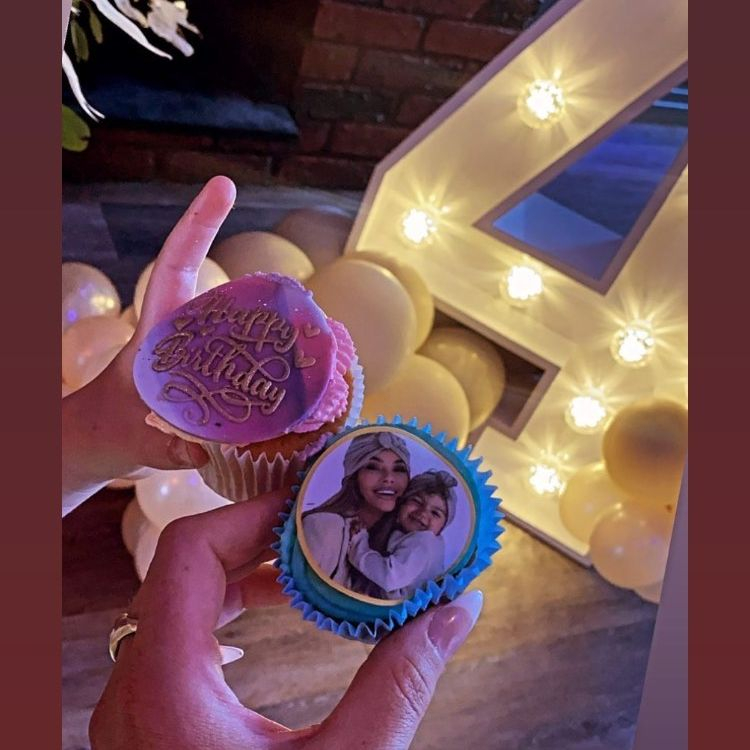 Adorable cupcakes showing Coco and her actress mum were part of the buffet grubCredit: Instagram 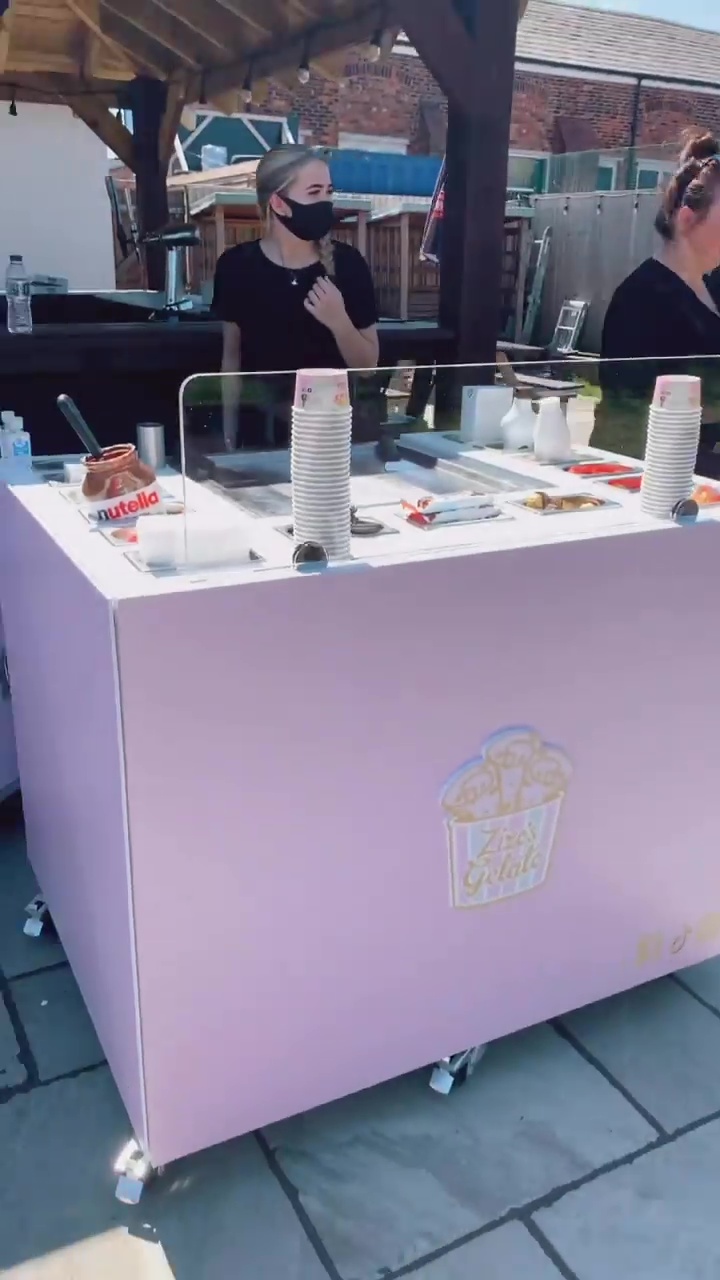 An ice cream stand has also been set upCredit: Instagram 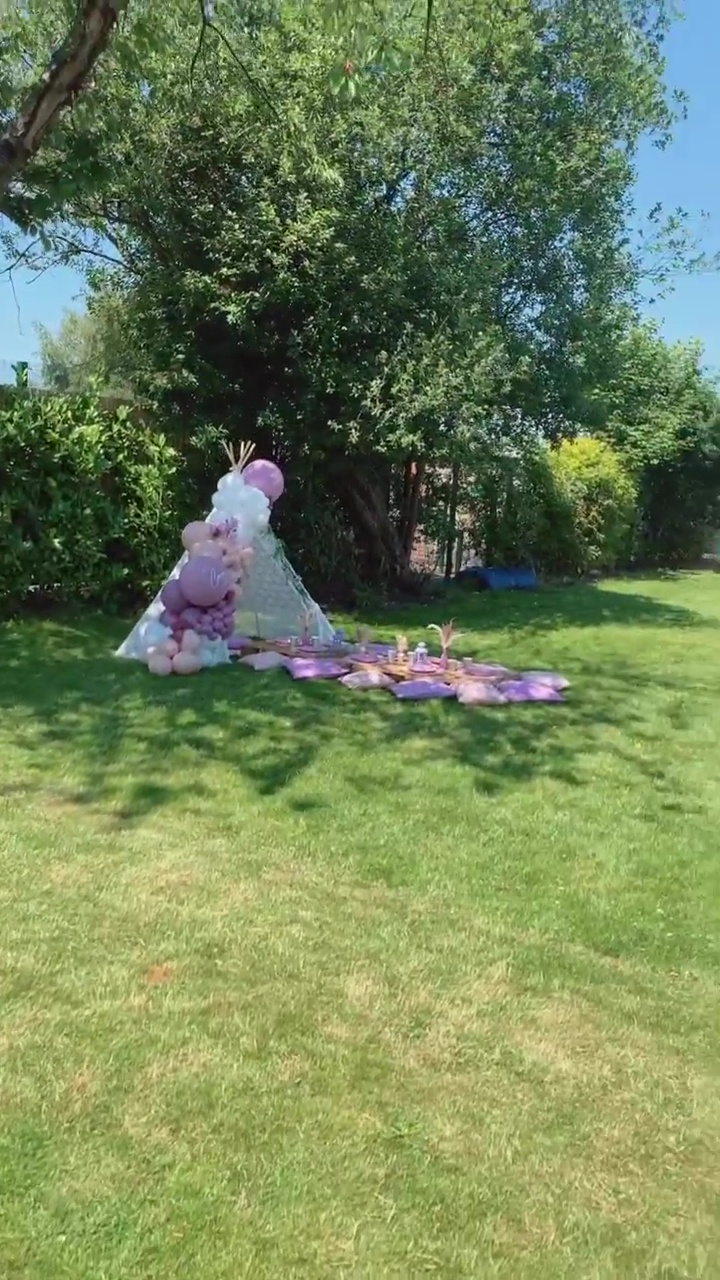 A teepee surrounded by balloons had been set up in the gardenCredit: Instagram 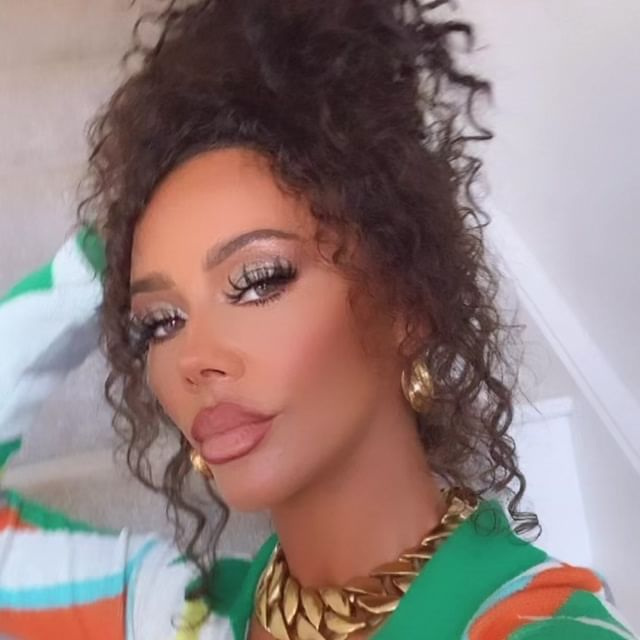 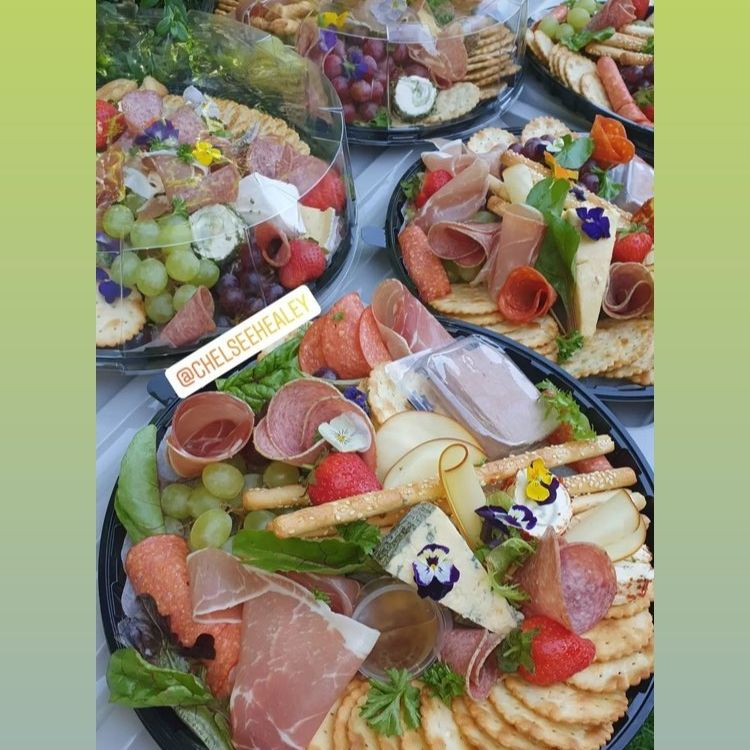