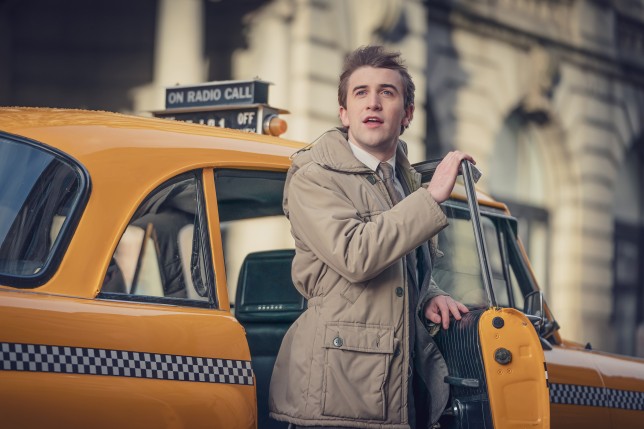 Colin sadly died on the third episode of It’s A Sin (Picture: Channel 4)

It’s A Sin viewers were left heartbroken over Colin Morris-Jones’ death at the end of episode three.

Russell T Davies’ acclaimed five-part series is available to stream on All 4, with instalments airing weekly on Channel 4.

The third show focuses on Colin, played by Callum Scott Howells, and his battle with Aids.

Things took a devastating turn when he collapsed, after suffering a fit in his office.

Colin’s condition worsened throughout the show, with his concerned mum, and pals Jill (Lydia West), Ritchie (Olly Alexander), Ash (Nathaniel Curtis) and Roscoe (Omari Douglas) by his side.

At the very end of the episode, he tragically died in hospital, as flashbacks showed he contracted the condition from his former landlady’s son, shortly after arriving in London. 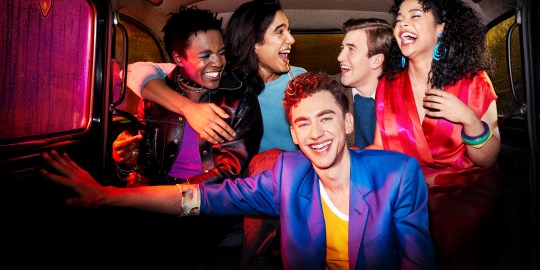 It’s A Sin viewers were in tears over the death (Picture: Channel 4)

Viewers were devastated by the emotional scenes, flocking to Twitter in mourning of the character.

‘Oh Colin, you deserved so much better, also that shattering noise is my heart breaking into a thousand tiny pieces. #ItsASin,’ a fan commented.

Another agreed: ‘Like, you f**king KNEW this was coming, it was obviously going to be Colin because he was the innocent pure one…

‘And yet it’s still f**king tearing me apart #ItsASin.’

‘I’m in bits. Oh Colin. This programme doesn’t half smack you about emotionally. #ItsASin,’ a Twitter user posted.

Colin and his mum are absolutely killing me, I am an absolute wreck #ItsASin

I’m in bits. Oh Colin. This programme doesn’t half smack you about emotionally. #ItsASin

‘Thank you @callumshowells for an unbelievable performance as Colin. Never wanted to give a character a hug more! #ItsASin #La,’ a fan praised.

‘Even though I’ve seen all the episodes, this has still reduced me to tears. Goodbye Colin #ItsASin,’ a follower added.

It’s A Sin tells the story of young adults living in London, navigating their way through the HIV and Aids crisis that hit in the 1980s.

Callum previously opened up about his time filming the series, and revealed the scene he found hardest to shoot.

And it wasn’t Colin’s death that he struggled with most, but the uncomfortable hotel room sequence when his boss Mr Hart (Nicholas Bane) tried to proposition him in New York.

Speaking to Digital Spy, he said: ‘Those scenes were really hard to film because Nick is so gorgeous as a person. You look at it, and you think, “Gosh, Mr Hart is such a bastard’, but he’s played by the loveliest of men.”

‘Nick, who plays Mr Hart… He’s one of the most beautiful men ever, [and] he’s so experienced. He’s done Game of Thrones and everything. He’s the Spice King! Can you believe it? He’s amazing.’

‘We really worked on that dynamic of Colin and Mr Hart. It’s very complicated, that relationship.’

It’s A Sin is available to watch now on All 4. 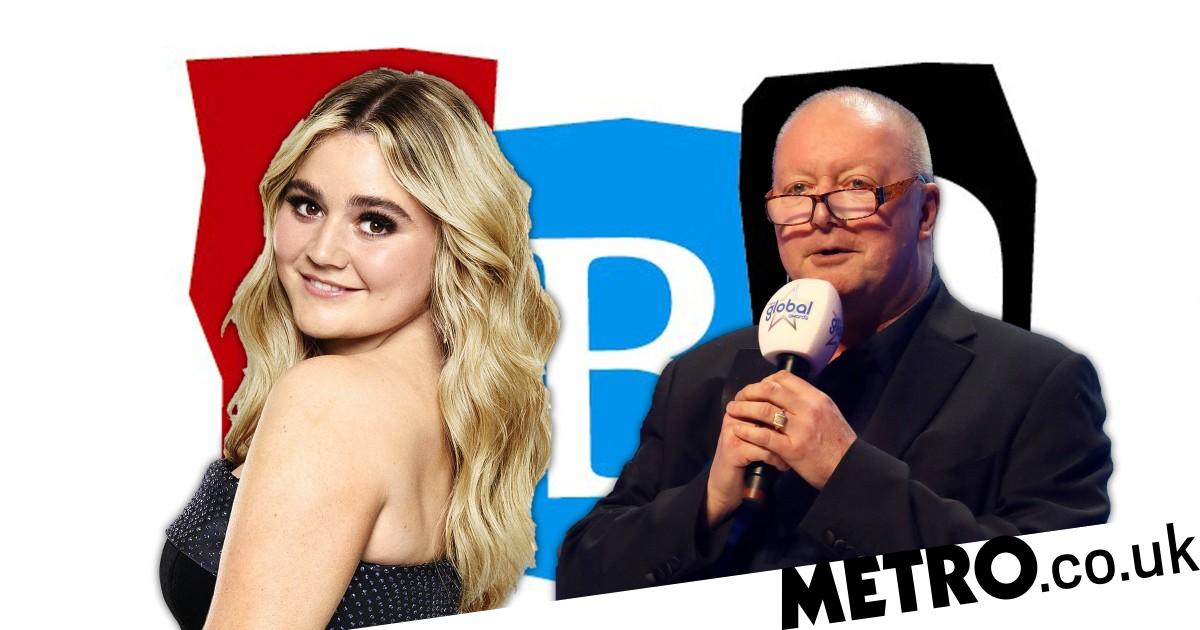