Russell T Davies’ It’s A Sin depicts a group of friends in the 1980s (Picture: Channel 4)

Warning: spoilers ahead for episode one of It’s A Sin.

It’s A Sin creator Russell T Davies has been flooded with praise following the release of the TV show’s ‘beautiful’, ‘tragic’ and ‘gut-wrenching’ first episode.

On Friday evening, It’s A Sin premiered on Channel 4, introducing viewers to a group of carefree friends living in London in the 1980s.

The series is set in the midst of the AIDs crisis, when there were whispers of people in the gay community becoming ill but the true nature of HIV and AIDs was not yet fully understood.

In episode one, Ritchie (Olly Alexander) moves to London to study law, during which time he embarks on sexual relationships with several individuals, including Ash (Nathaniel Curtis) and Roscoe (Omari Douglas).

But while there is plenty of fun, levity and hilarity in the story, this is juxtaposed with moments of tragedy, as Neil Patrick Harris’ character Henry, a mentor to Colin (Callum Scott Howells), is depicted dying of AIDs in hospital.

Russell, who also created Queer of Folk and was responsible for the 2005 revival of Doctor Who, has been lauded for his ‘astonishing writing’, with one person saying that in their opinion, he is ‘one of our finest TV writers’.

Little is known about AIDs at the time It’s A Sin is set (Picture: Channel 4)

‘#ItsASin is gonna destroy me & I’m gonna let it. @russelldavies63 is a genius & a treasure,’ one viewer tweeted.

‘That is how you do it #ItsASin – poignant, sad and funny. Hugely evocative. Hugely important. Astonishing writing from Russell T Davies and brilliant acting,’ another remarked.

Someone else recalled watching Queer of Folk ‘in secret’ when it was on over two decades ago, while they are now ‘watching #ItsASin holding my husband’s hand’.

Another fan expressed their belief that It’s A Sin ‘will go down in history as one of the best’.

#ItsASin pitched so perfect. Iâve not many words accept what a beautiful love letter to all the queer people lost. My whole is heart is full of joy and sorrow in equal amounts.

That was perfect. Russell T Davies is one of our finest tv writers. What a sublime cast. The heartbreak is already gutwrenching, and yet so swift, clinical, away, unseen, unspoken… and we all know whatâs coming next #ItsASin

I am hooked on #itsasin – itâs beautiful, tragic and emotional all at once. I cannot wait for the next episode

That is how you do it #ItsASin – poignant, sad and funny. Hugely evocative. Hugely important. Astonishing writing from Russell T Davies and brilliant acting @alexander_olly

The official Twitter account for HIV and sexual health charity Terrence Higgins Trust shared a post stating that it feels ‘particularly poignant’ to watch It’s A Sin during the coronavirus pandemic, ‘despite the two pandemics being very different in so many ways’.

‘There was little empathy for the marginalised groups impacted at the start of the AIDS crisis. Many of those who could ignore it – did ignore it,’ the organisation said.

The National AIDS Trust added that the ‘stigma and discrimination’ portrayed in the programme ‘still impacts people living with #HIV in the UK in 2021’.

During a recent appearance on The One Show, Russell emphasised that he wanted to make sure he created a ‘safe space’ for the gay actors starring in the series.

‘For my one programme, for these five hours, I wanted to create a safe space where gay actors could voluntarily come in and be themselves and I think it’s created a genuine vibe for want of a better word,’ he said.

‘I think there’s an energy that rises off the screen and a truth and I’m very, very happy with the end result.’

It’s A Sin returns next Friday at 9pm on Channel 4 and is available to watch on All 4. 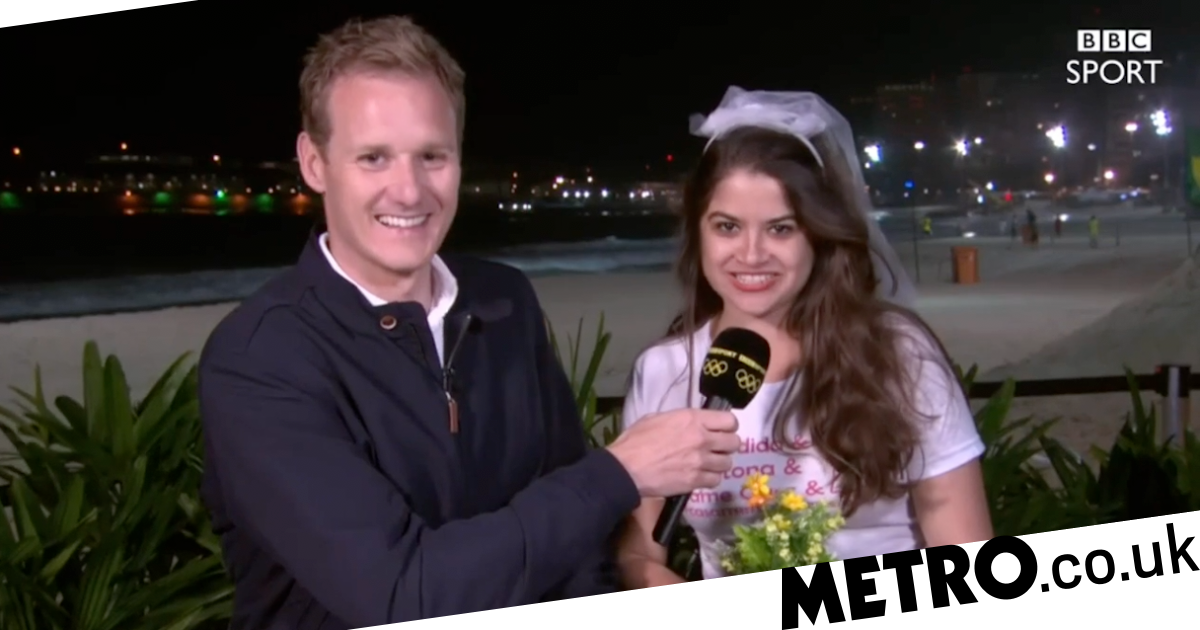