It’s A Sin: Nathaniel Curtis on importance of showing aspects of gay sex

It’s A Sin quickly schooled viewers on the importance of douching (Picture: Channel 4)

Channel 4’s It’s A Sin didn’t waste any time in exploring aspects of gay sex that aren’t often spoken about in the mainstream.

Approximately 16 minutes into tonight’s first episode of Russell T Davies’ long-awaited drama, Olly Alexander’s character Ritchie is awkwardly told by Nathaniel Curtis’ Ash that he needs ‘a bit of a wash’ before the two can go to bed, and is sent off to have a shower.

Metro.co.uk caught up with Nathaniel about the significance of the scene and how It’s A Sin shines a guiding light on pockets of LGBTQ+ life that so often goes unsaid.

‘Not only is that moment hilarious, but it’s also very important as hygiene in general with sex is not really discussed,’ he told us.

‘You have this incredibly passionate moment with Ritchie where he’s seen this guy across a crowded room and he’s got this opportunity and Ash is just throwing himself around and is happy to be there.’

The scene provides an important lesson for those not well-versed in the ins and outs of gay sex, but that’s not to say Nathaniel wasn’t left cringeing over it.

‘”Please, God, don’t let my mother watch this!” I think was the first thought,’ he recalled. ‘But it’s funny. What an entrance! I was happy with that. I’m not going to forget that scene!’

It’s A Sin follows the lives of a group of young men and their experiences of the HIV/Aids crisis during the 80s.

‘I think it’s important that this series shows that these people, no matter what was thrown at them and the challenges outside of HIV/Aids, they’re a group of young people trying to get by in life, who love each other so ferociously that they’d do anything for each other,’ Nathaniel added.

‘It is about a group of people, a group of friends who are a family and their love can endure anything.

‘The one thing I’d want people to take away from this is the stunning endurance that these people had.’

It’s A Sin airs Fridays at 9pm on Channel 4 with the entire box set available to stream on All 4. 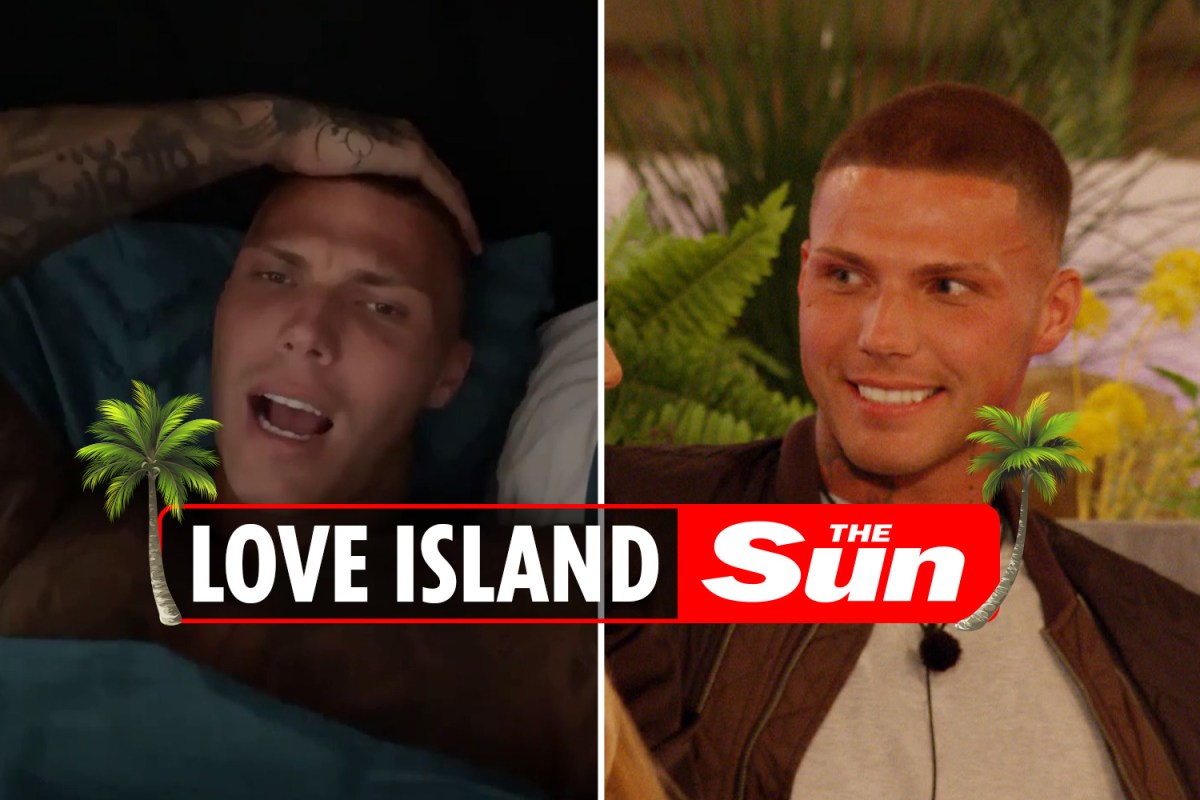