Viewers of It’s A Sin were left in tears at the emotional and heart-wrenching final episode, as the friends were once again rocked by the effects of the Aids crisis.

The five-episode series follows a young group of friends in London at the beginning of the Aids crisis, with the devastating effects of the disease tearing through their friendship group.

Following the death of Colin Morris-Jones (Callum Scott Howell) in episode three, the group also had to face the death of Ritchie, whose parents kept him away from the rest of his friends after taking him home from hospital to die.

Viewers praised Lydia West for her portrayal of Jill Baxter, who was by Ritchie’s side throughout the ups and downs, even travelling to the Isle of Wight to try and convince Ritchie’s mother to allow him to see his best friends for one last time.

Good luck to everyone watching itâs a sin for the first time right now. Youâre going to need it. â¥ï¸ hugs for everyone. #ItsASin

Watching the last episode of #ItsASin . It’s a lot ð­can’t begin to imagine living through that pain.

Although many had already binged the series on Channel 4, they were no less emotional to see the heartbreaking finale once more.

Fans took to Twitter to share: ‘Good luck to everyone watching it’s a sin for the first time right now. You’re going to need it. hugs for everyone’ and ‘The world needs more people like Jill..’ 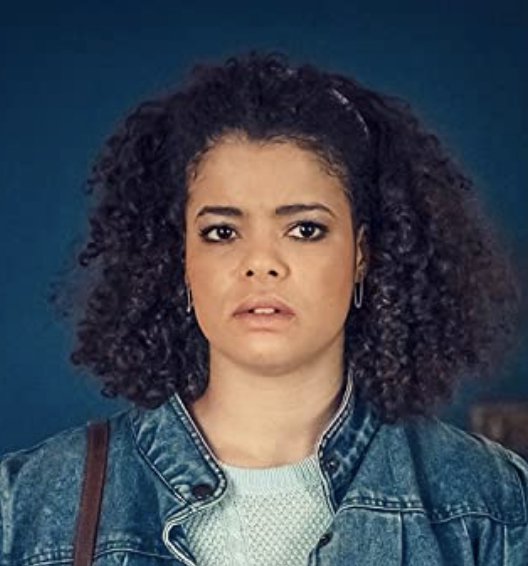 Viewers adored the friendship between Jill and Ritchie (Picture: Channel 4)

Another added: ‘If anyone’s watching the final episode of #ItsASin on @Channel4 right now, prepare yourselves, the ending is absolutely heartbreaking. We all need a friend like Jill Baxter in our lives. La!’

Viewers also praised Keeley Hawes for her portrayal of Ritchie’s mum, who only finds out he is gay after finding him in hospital with lymphoma, caused by his immune system being weakened by Aids.

They praised her for portraying the spectrum of emotions his mother went through after finding out her son is dying, tweeting: ‘These performances in the final episode of #ItsASin are just outstanding! When his mum finally holds him and he’s telling her he’s sorry .. just wow.’

It’s A Sin is available to stream on Channel4.com now.