ITV viewers have been left a little obsessed with the Queen’s reaction to a slightly awkward joke made by comedian Omid Djalili at the Platinum Jubilee Celebration.

The monarch looked in high spirits as she attended the event, held at Windsor Castle, titled A Gallop Through History.

Omid played ‘The Herald’, a figure who whisked audiences through the different parts of the show, cracking a few jokes along the way.

One joke was directed at the Queen herself, with the comedian declaring: ‘Thank you for choosing us over the State Opening of Parliament’.

The Queen was absent from this year’s State Opening of Parliament, with Prince Charles giving the speech instead. ‘Episodic mobility problems’ was cited as the reason.

When the camera cut to the Queen, she appeared to respond to the joke, waving a hand in the air.

Viewers were thrilled by her response, with one writing: ‘Haha The Queen just raised her hand in agreement about choosing the #platinumjubilee over the state opening of Parliament. Love it!’

Best moment of the Queenâs Platinum Jubilee Celebration concert! When Omid Djalili said âthank you for choosing us over the State Opening of Parliament your Majestyâ; the Queen smiled & waived! Priceless! â¤ï¸â¤ï¸ðððð

Omid Djalili thanking the Queen for choosing this over the state opening of Parliament is the one! #PlatinumJubilee

The Queenâs response to Omid Djalili thanking her for choosing her own Platinum Jubilee Celebrations over the State opening of Parliament is absolutely brilliant! ðð»ðð¬ð§ #PlatinumJubilee pic.twitter.com/Mt0ue75uEd

‘Best moment of the Queen’s Platinum Jubilee Celebration concert! When Omid Djalili said “thank you for choosing us over the State Opening of Parliament your Majesty”; the Queen smiled & waved! Priceless!’ another said.

‘Omid Djalili “Thank your for choosing us over the State Opening of Parliament” gets a huge laugh and a cheeky wave from the Queen. What a great sport she is!’ one more added.

Omid led stars including Dame Helen Mirren, who underwent a transformation to play Queen Elizabeth I, and Tom Cruise, who gave a heartfelt speech about the monarch, at the big event. 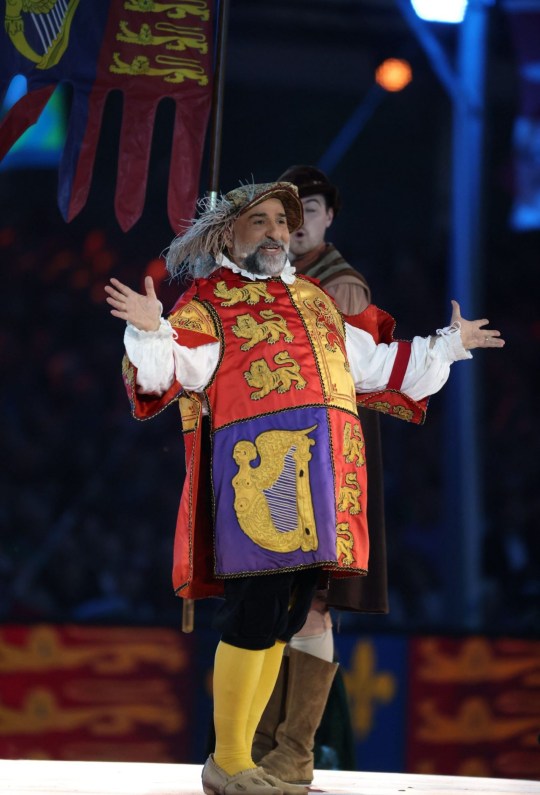 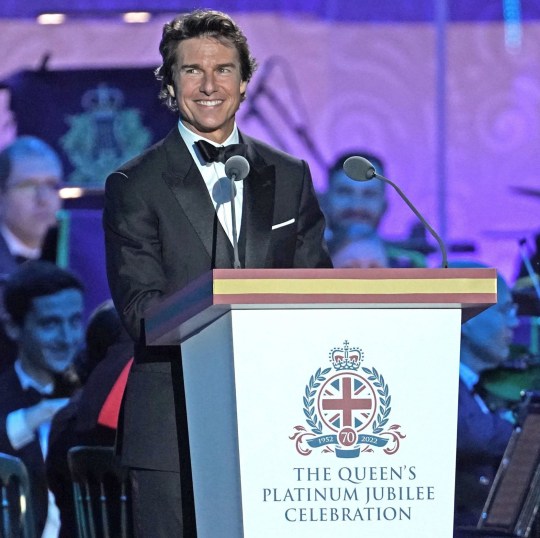 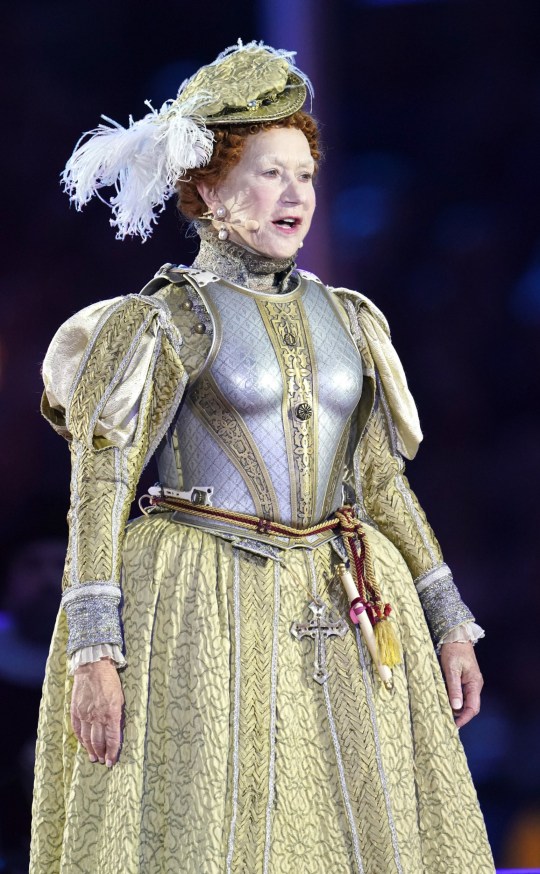 The event showed moments from history like Elizabeth I’s Tilbury Speech and James I and the Gunpowder Plot and celebrated the Commonwealth, as well as the four nations of the UK.

It also featured 1300 performers and 500 horses and is made up of four acts which were overseen by hosts Tom Cruise, Damian Lewis, Adjoa Andoh and Alan Titchmarsh.

There were also be performances from Keala Settle, Gregory Porter and Katherine Jenkins.

Queen Elizabeth, who is already the longest-reigning British monarch in history, marked 70 years on the throne in February but the celebrations for the event will take place in June.