It was confirmed back in September that Max – who is played by Jake Wood in the BBC One soap – would be leaving as part of a huge new storyline. 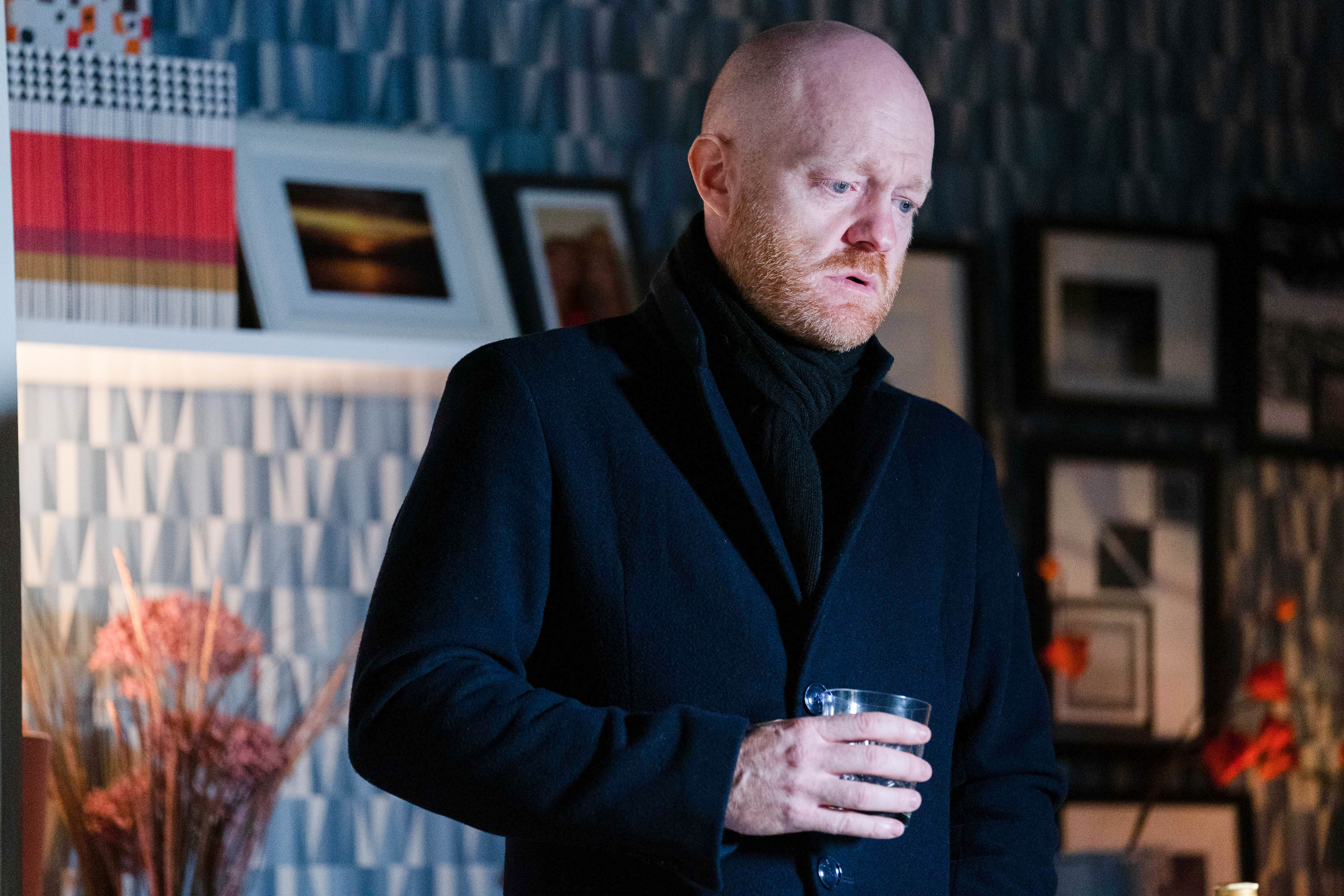 Max realises his time on the Square is overCredit: BBC

And after a brutal rejection by Linda, it seems Max’s time on the Square is up.

Jack tells Max he must leave the Square after he blows up all of his relationships.

Max hatches a plan and searches Jack’s house, growing delighted when he stumbles upon a USB stick. 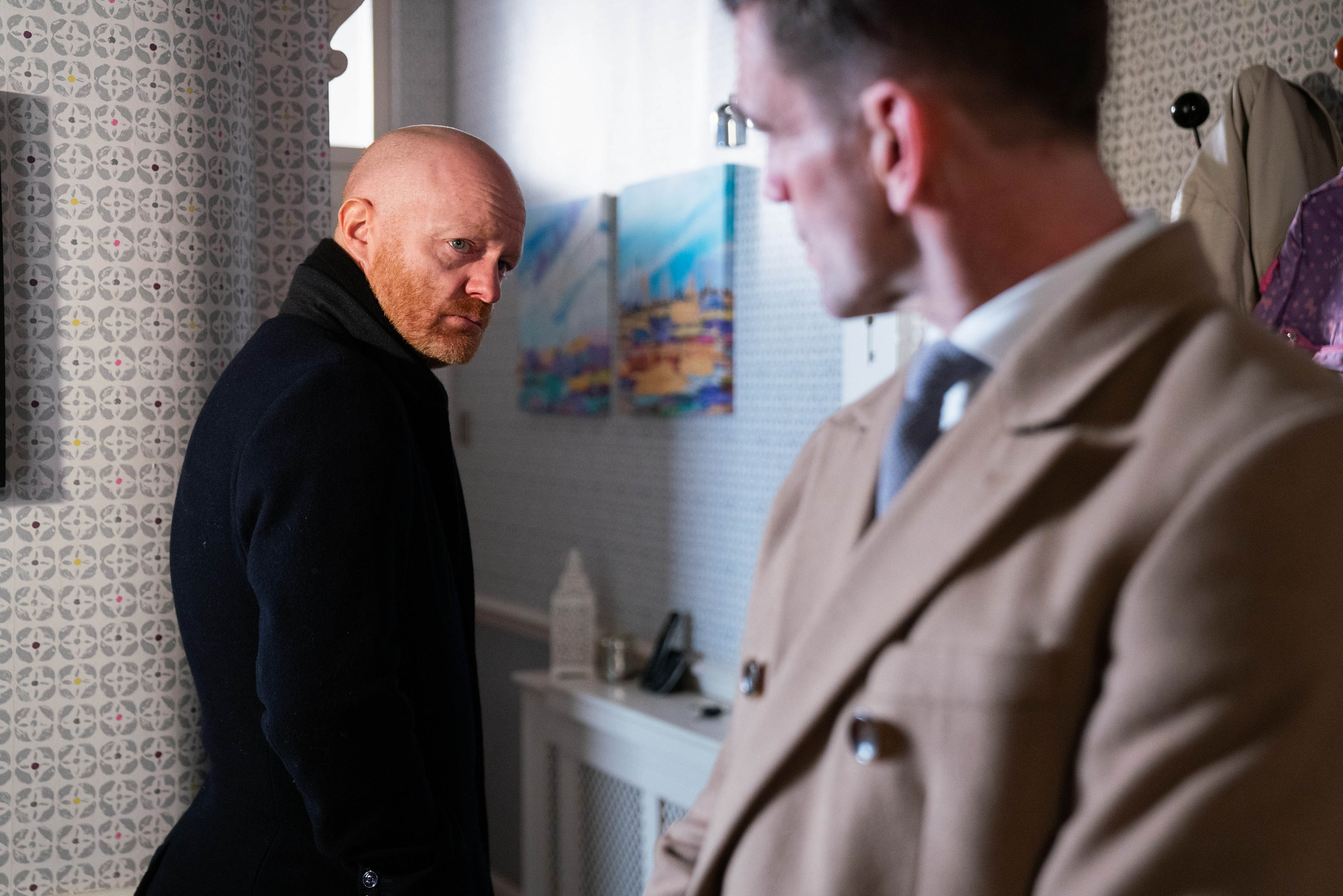 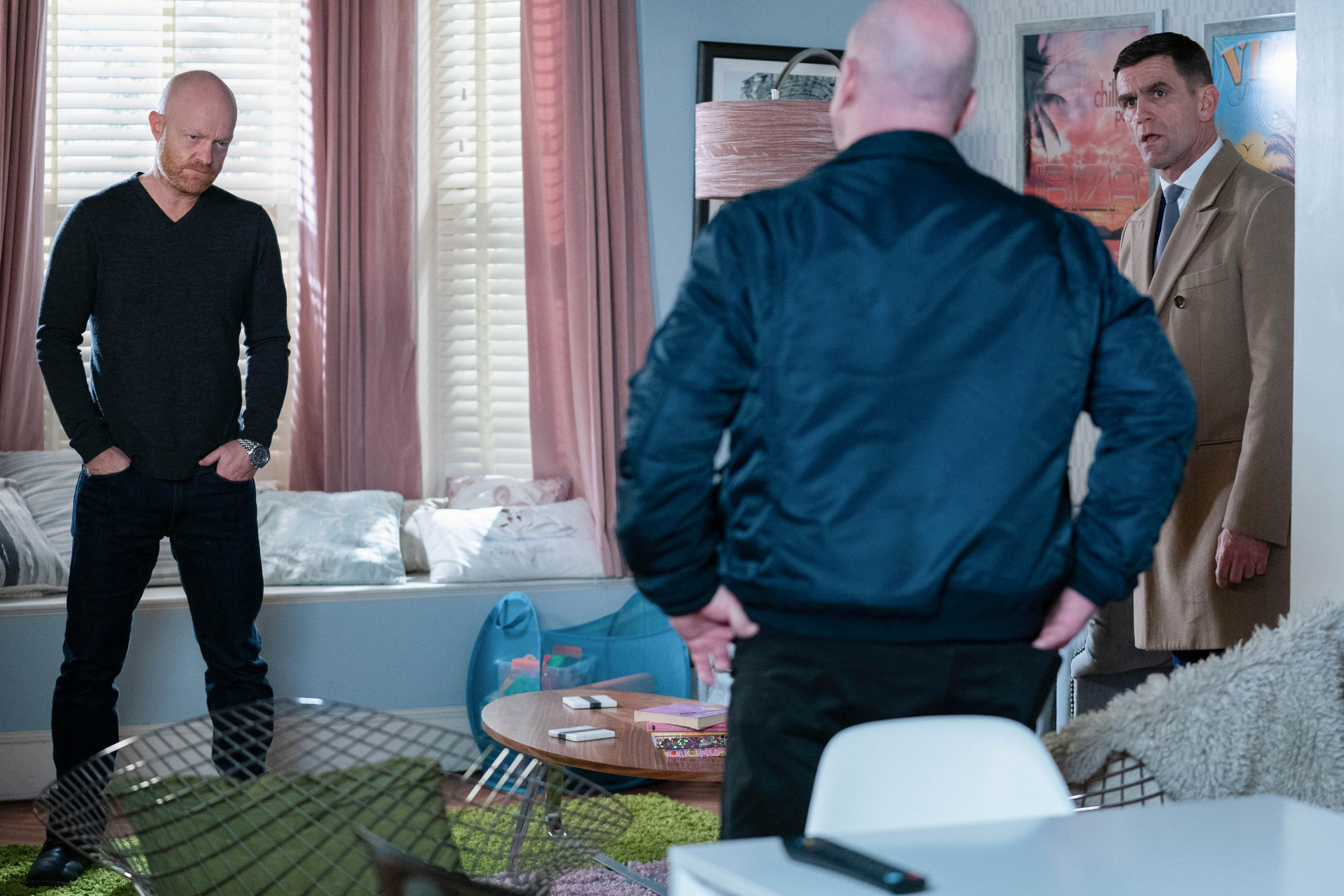 Max asks for something from Phil in exchange for his silenceCredit: BBC

Max marches over to Phil’s holding the USB and presents the incriminating evidence to him.

Max points out how long Phil could end up in prison and tells him what he wants in exchange for his silence.

What is he after? 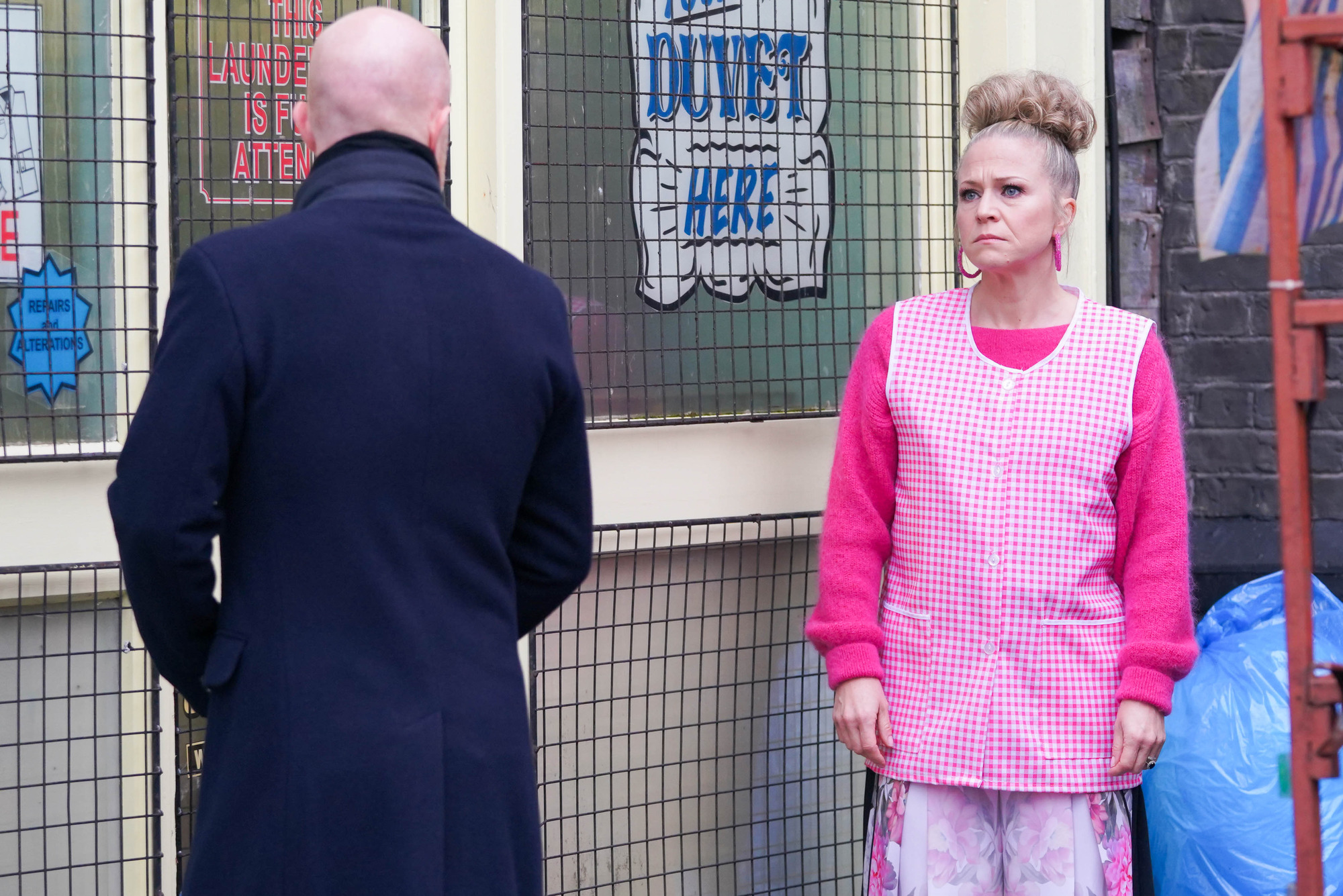 Later, Phil later refuses to do what Max wants, but he threatens him again, leading Phil to come clean to Sharon about Max’s ultimatum.

Later, Max tells Linda that he’s got a surprise that may help her and she realises in horror that he knows about Mick’s abuse.

After quizzing Max, Linda is furious to discover that Jack told him about the abuse. 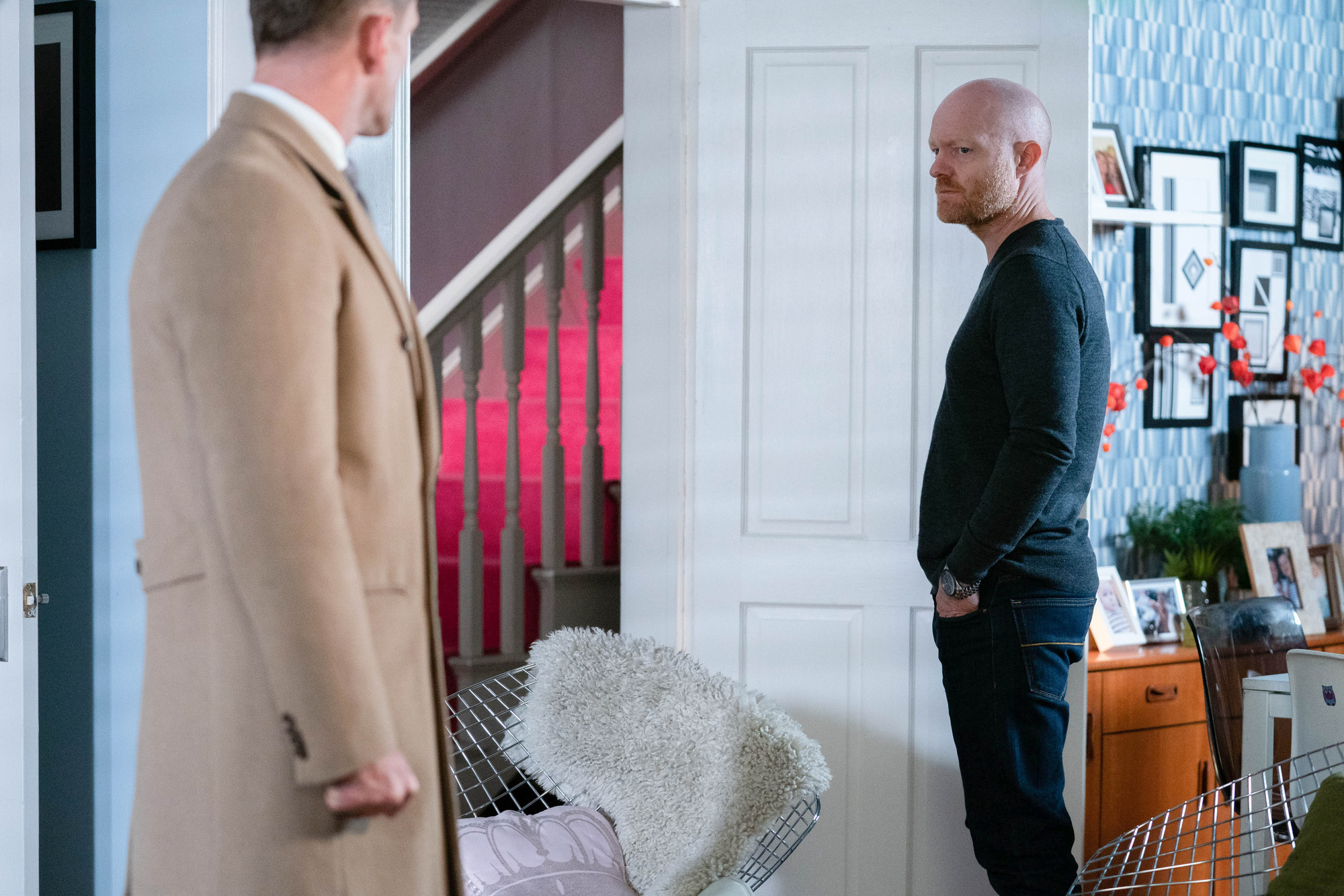 Max makes a huge decision ahead of his departureCredit: BBC

Jack heads over to Mick’s to apologise but Mick storms out, heading to find Max.

Mick punches Max after he accuses Linda of staying with Mick out of pity and threatens to kill him.

Later, Mick tells Linda they can’t move on with Max around, leading her to tell Max never to speak to her again and leave Walford.

Max announces he loves her but Linda makes clear her heart lies with Mick.

Viewers will then see Max make a huge decision as he walks away from Walford holding little Abi.

Rachel Riley opened up about her experience on the show (Picture: Getty Images)Countdown star Rachel Riley has said she was...