Jackie Weaver is among the names who’ll be sitting in the famous black chair on Celebrity Mastermind, taking on Vin Diesel’s Chronicles of Riddick movies.

A mega line-up of 56 stars has been announced to take on a variety of random specialist subjects as they look to prove they’re the smartest celebrity in the UK.

One person who will be answering the questions is Jackie, a council officer who went viral after a very chaotic Handforth Parish Council meeting.

She was famously told by one attendee she had ‘no authority’ in the fiery Zoom call which made an overnight star of the local government advisor.

It came after attempting to kick the Council’s chairman Brian Tolver off the video call, leading to hilarious insults traded by members.

The contestant will spend the first part of the show answering questions on the film franchise, The Chronicles of Riddick.

Vin Diesel stars as titular character Riddick in three films, and we can’t wait to tune in to see this. 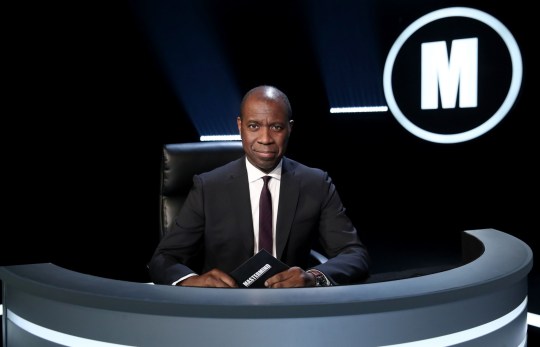 The others will take on an eclectic selection of topics: Roy Lichtenstein, Grease the musical and… Geri Halliwell.

Across the 14 episodes of Celebrity Mastermind, viewers will see the celebs try and demonstrate their knowledge under immense time pressure.

Other stars who will feature are James Acaster, Tracy Beaker’s Dani Harmer, and Drag Race UK winner, The Vivienne.

The History of Ice-Cream and Planets of the Solar System, to The Fresh Prince of Bel-Air and the music of Cardi B, are just some of the bizarre subjects which will crop up this year.

Reacting to the news, host Clive Myrie said: ‘I can’t wait to reveal how some of the nation’s best-loved celebrities deal with the black chair!

‘It’ll be fun for viewers, though maybe less for our celebs, but win or lose, they’ll be helping their favourite charities. So bring it on!’

Celebrity Mastermind returns to BBC One on Saturday, February 5 at 7.15pm. 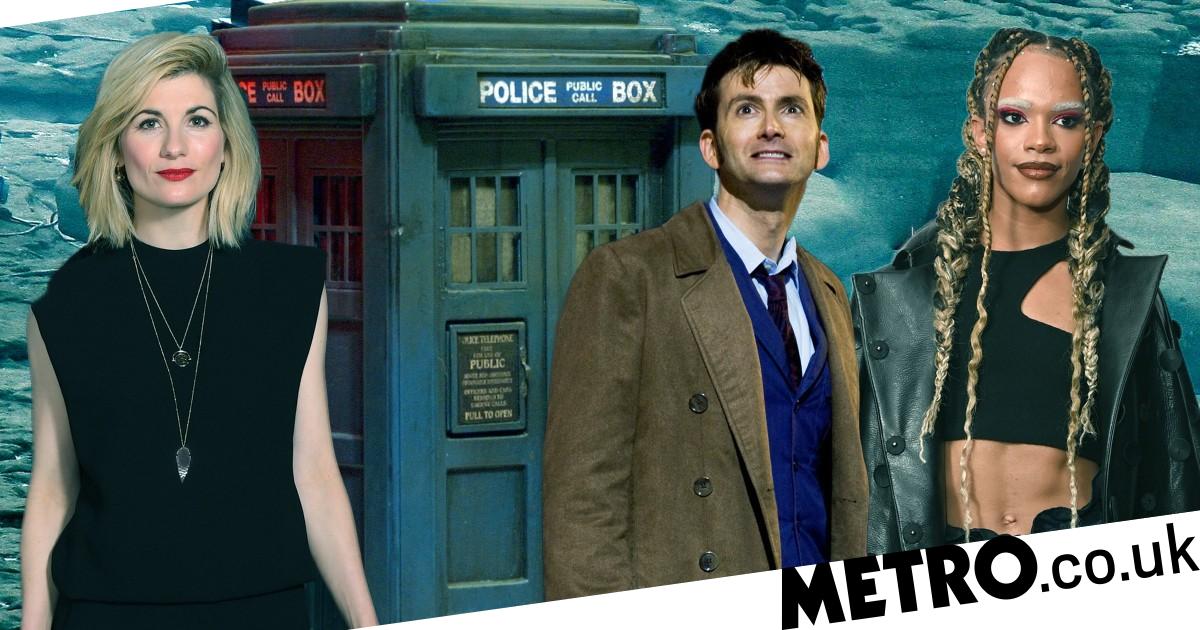 There have been plenty of exciting Doctor Who rumours (Picture: Getty / Rex)After it was announced that Doctor Who legends...