JAKE Quickenden has called for Love Island to be revamped after branding the current series ‘boring’. 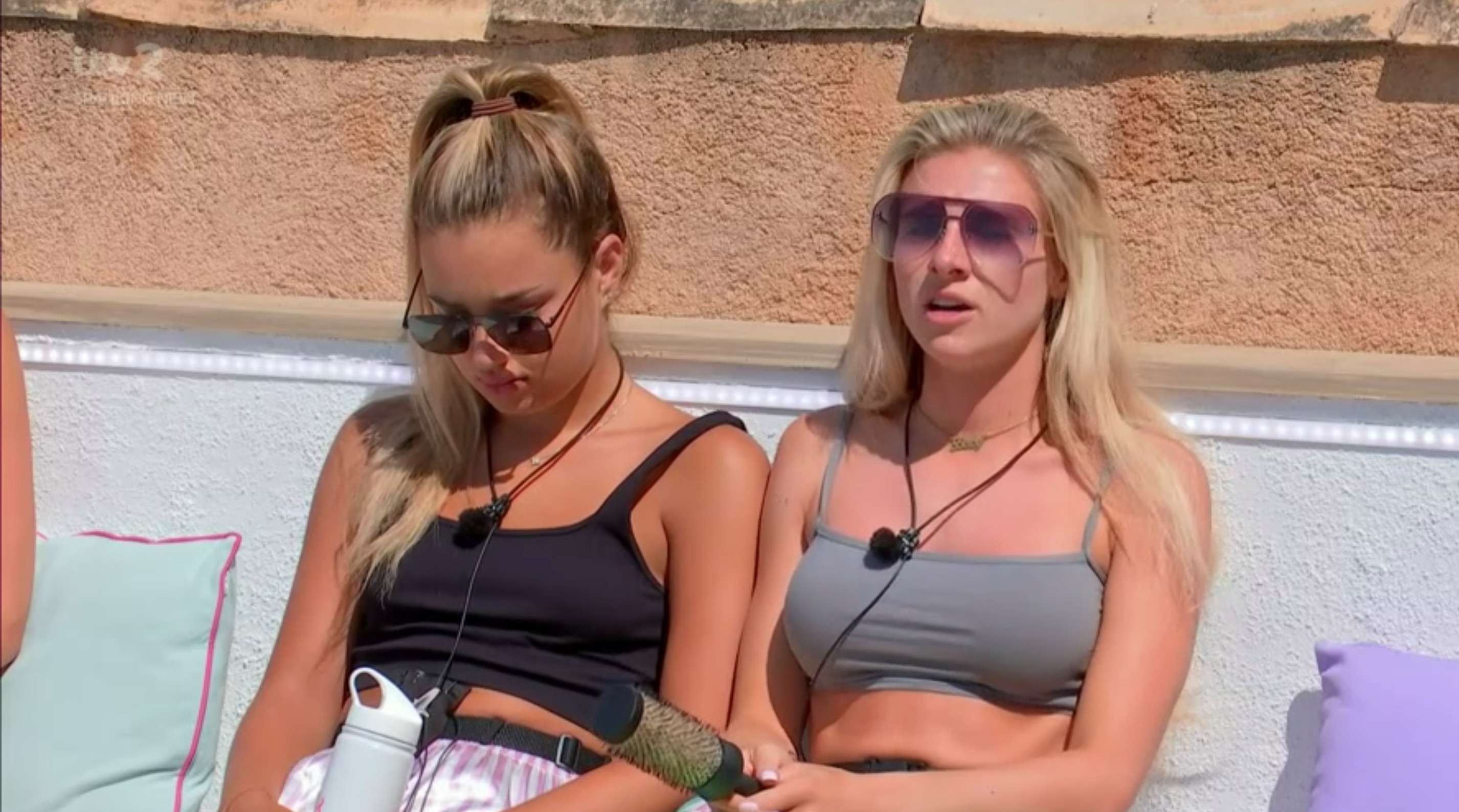 Jake has called for ITV to revamp the reality showCredit: Eroteme

And he told ITV to shake up the show and cast more normal people with beer bellies.

The former Dancing On Ice winner, 32, said: “I’m a huge Love Island fan but I stopped watching for a few days because it got boring.

“I feel like it’s lost its appeal a bit this year.

“If I missed an episode before I would be gutted but now I can take it or leave it.

“I know a lot of people have been quick to jump on it and say it’s s***e, and I guess I was one of them but I do think it will come good again.”

This year’s Love Island has seen a huge drop in ratings and fans have criticised the Islanders for not being as interesting or as sexy.

And Jake believes it’s time to mix things up next year, saying: “I can’t put my finger on why it’s not as good?

“I do think they need to mix it up a bit. They are still putting in good-looking people in their early twenties but are they still necessarily looking for love?

“I think the Islanders know how famous they can get from the show now.

“It’s unfortunate but I guess that was always going to happen when a show gets so big.”

BRING ON THE BEER BELLIES

New dad Jake, who had his first baby, Leo, earlier this year, believes producers should make the show more like Big Brother.

He added: “I think they should put some normal people in it.

“Normal people who have a bit of a beer belly and don’t all have a six-packs.

“People who are a little older and who really want to find love and settle down.

“I know it sounds a bit more like Big Brother but it could work.”

Jake suggested the global Covid pandemic could be one reason for the fall in ratings.

He added: “I do think Covid has changed peoples’ priorities and made them realise what is important.

“It certainly made me realise what is important in life. I don’t think it’s healthy just seeing perfect bodies.

“Everyone is just concerned about how they look and that’s not putting a good thing out there for people.

“That’s what I used to do. I used to just post topless pictures of me looking ripped but that’s not real life. We aren’t like that all year round.

“I think it can give people watching it a bit of a complex because they can feel like they need to be like that all the time.

“Get a few normal people in there. A few 35-year-olds who are genuinely looking for love.

“I’m sure the trolls would come out in force but it’s worth a try.” 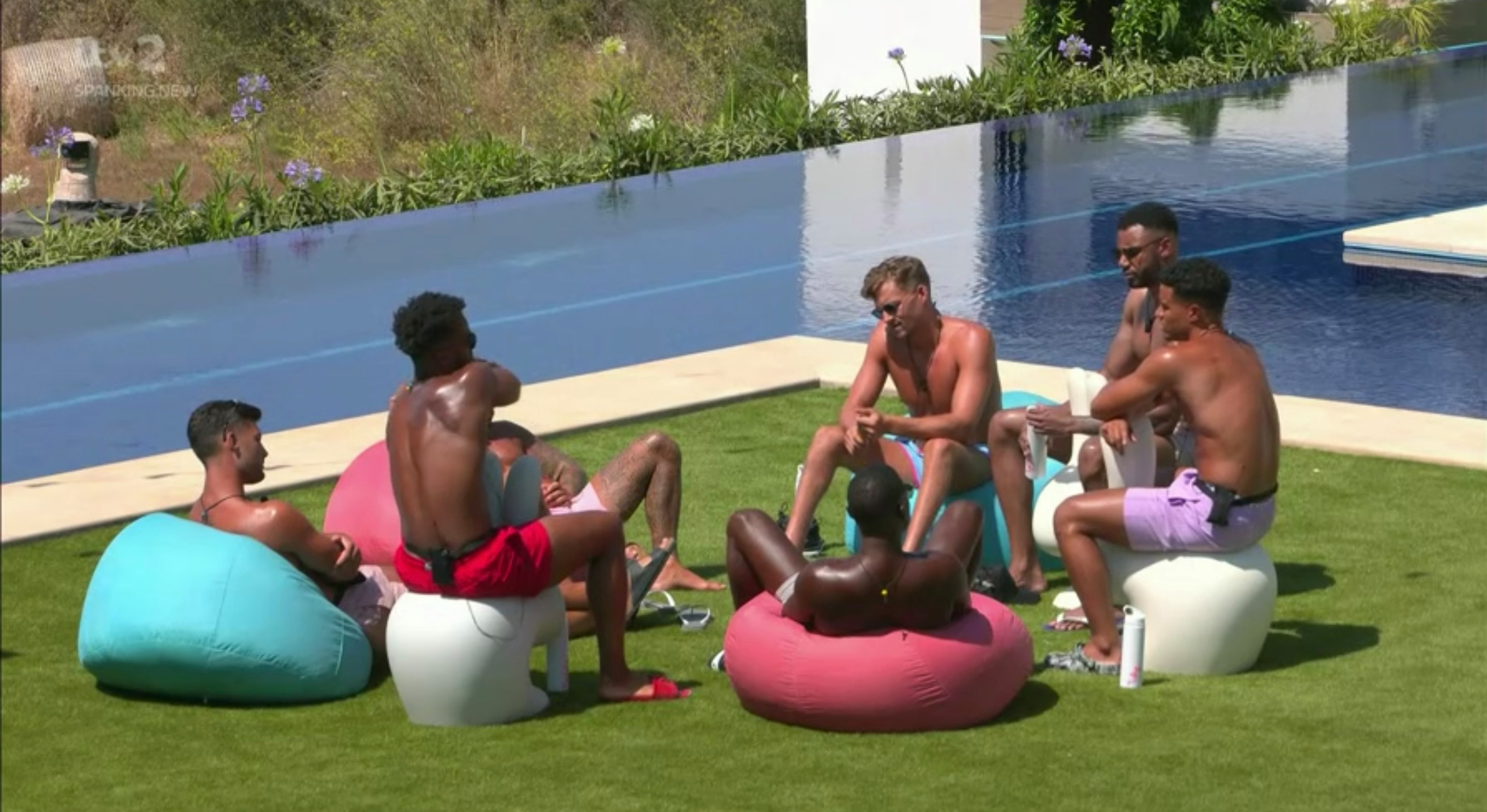 Jake suggested they put guys in with beer bellies as well as six packsCredit: Eroteme

Love Island airs nightly at 9pm on ITV2, with Unseen Bits airing on Saturday’s at the same time.

Do you have a story about this year’s Islanders?