The film isn’t due for release until tomorrow (July 30), yet the new show, which follows John Cena’s character Peacemaker, has already wrapped. It will stream on HBO Max in January 2022.

In an interview with Collider, Gunn broke down the show’s ensemble cast.

Gunn also said that the eight-part series will focus on one big storyline, although each character will have their own journey to go on. The director found the change of pace from feature films refreshing.

“You are able to let things relax. You are able to really, fully focus on the characters.” He said. “Something can be funny. It can go on for a little while.”

Gunn has said that each episode will run at around “40-something minutes”.

“I loved the format of television. I had a blast, and I think it suited me very well,” he added.

Meanwhile, The Suicide Squad has currently received more positive reviews than any other DC or Marvel film that has come before it.

The film has 63 reviews recorded on Rotten Tomatoes as of today (July 29), and has received a 98 per cent overall rating as a result.

In its four-star review, NME called it “a bombastic, full-throttle romp that’s easy to follow whether you’re a DCEU stan or not. 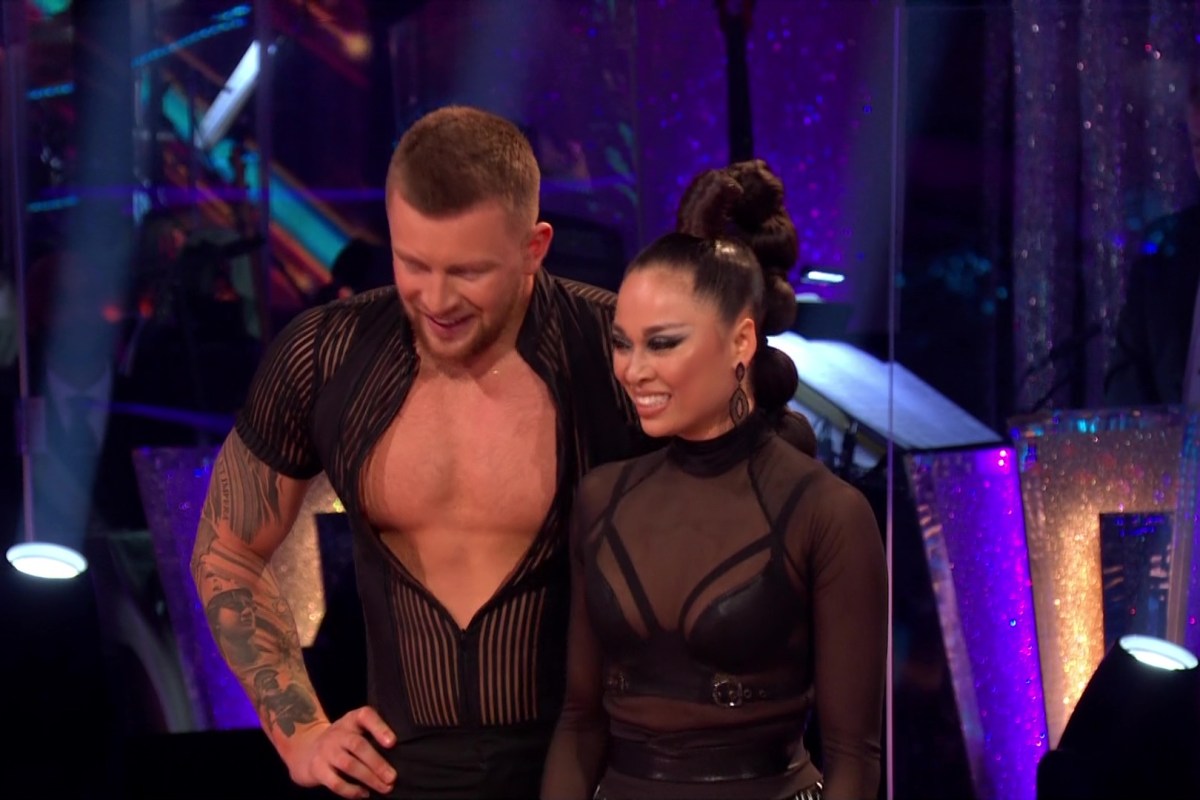