James Jordan has slammed Steph McGovern’s Packed Lunch after he claims they made out he was ‘attacking’ Strictly Come Dancing’s Ellie Simmonds.

The ballroom choreographer, 44, recently faced backlash after commenting on the Paralympian’s week one cha cha cha.

James, who is known for his regular weekly commentary on Strictly, tweeted: ‘Ellie! I bloody loved it! Well done Nikita [Kuzman, her dance partner] – a full on routine – great timing and fun.

‘She needs to try and consciously straighten her legs as much as possible. Loved the tricks. BUT she needs to believe in herself now.’

Ellie is the first person with dwarfism to compete in the competition, which led several fans blasting James’ critique.

However, in new reports, James believes his remarks were misconstructed during his latest interview on Steph’s titular Channel 4 show.

I bloody loved it!

She needs to try and consciously straighten her legs as much as possible. Loved the tricks
BUT she needs to believe in herself now

Apart from that it was great and sheâs an inspiration 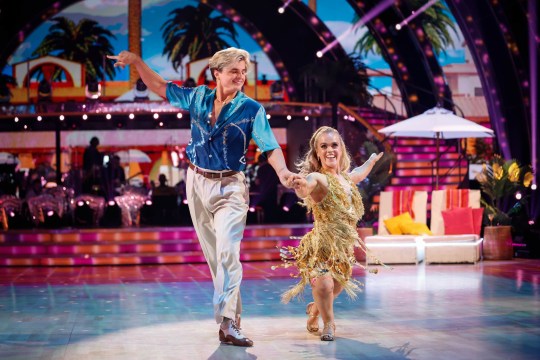 Speaking to MailOnline, he said: ‘Steph’s Packed Lunch, I don’t know, maybe one of their researchers have gone out there and gone, “Right, we’ve got James Jordan on.”

‘”Let’s read through all his tweets, see if we can find anything negative that we can make a story out of because we’ve got a s**t show and we can’t get a headline so let’s try and use him to get a headline,” and then they’ve tried to stitch me up in the process when all I had for Ellie was love and they’ve turned it around and made it look negative.’

Before he branded the ordeal as ‘bad journalism,’ the dancer explained that the thought of Ellie reading what’s been said about her upsets him. 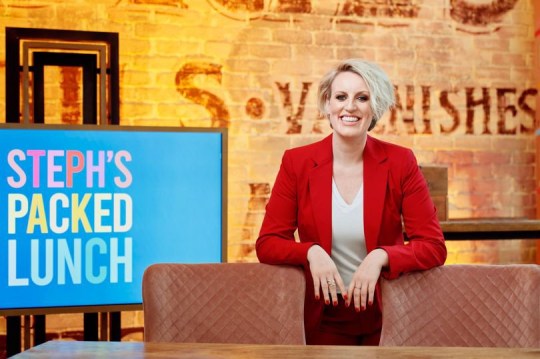 After expressing that he should ‘sue them for defamation of character,’ James backtracked and stressed that he ‘couldn’t be bothered.’

Paralympic gold medal winner Ellie – who has achondroplasia, a form of dwarfism that results in shorter limbs – recently opened up about the support she’s received from around the world, from those within the dwarfism community and from people with other disabilities.

‘Worldwide, the dwarfism community has been incredible,’ she told Metro.co.uk.

‘From Britain to America to Australia, not just within the dwarfism community, but so many other disabled people all around the world have messaged saying they watched our dance on Saturday and were blown away by it.’