We’re so proud of you Jay! (Picture: BBC)

The Repair Shop star Jay Blades opened up in a one-off documentary, as he took on the challenge of reading to daughter Zola before her 16th birthday.

In the moving BBC programme, Jay Blades: Learning to Read at 51, the presenter and furniture restorer tackled reading lessons over Zoom via charity Read Easy.

Viewers saw him gradually progress over the six month period, with the ultimate goal of managing to read a bedtime story to Zola, who lives with her mum in Turkey.

By the end of the episode, Jay felt confident he was able to read the book and with the support of his fiancé Lisa, he made some last-minute preparations before jumping on a video call with Zola.

He told the cameras: ‘Today’s the day, I finally feel ready to read my daughter a bedtime story.’

The book titled Olivia: ‘I’ve always loved this book and I’ve always made up stories and I’ve never, ever read it.’ 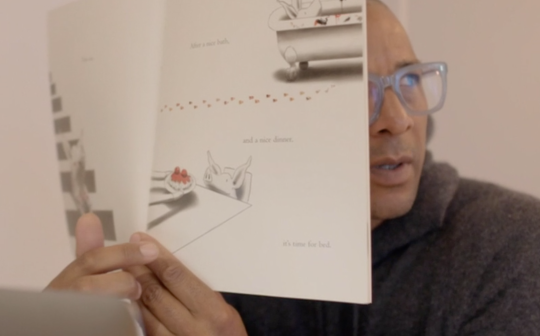 Zola replied: ‘Oh my gosh, I remember this so well! I used to love this one.’

Jay then proceeded to read the story as his daughter smiled away on the camera and clapped for him at the end. 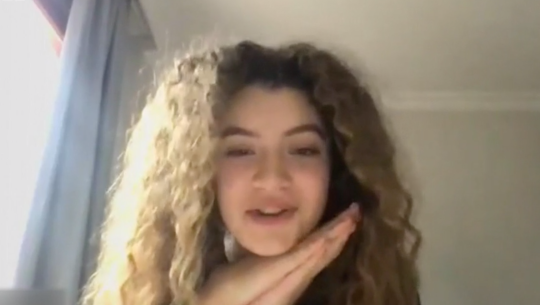 Giving her verdict, the teen told him: ’Well done, that was so good. I can see the progress!’

‘With a bit more practice I think you’ll be feeling much more confident, I’m really proud of you,’ she added.

#jayblades what an absolute legend. You should be so proud of yourself. When working I met many men who couldnât read, who found ways to get by – but they never progressed because they were ashamed. How different life would have been for them. Open, honest, kind and brave.

Jay Blades shows how easy it is for someone to slip through the net in education, even now. To miss out on the escape and joy reading brings is heartbreaking, fair play Jay, hope this show encourages many to ask for help #LearningToReadAt51 #JayBlades

I love that there’s no ego with Jay and will face any challenge head on despite the odds. I also love that he really wanted to read a story to his daughter and he did. Such a wholesome and inspiring documentaryðð¾ðð¾ #jayblades #jaybladeslearningtoreadat51

Those watching the poignant moment at home were left understandably emotional, with one sharing on Twitter: ‘Bawling my eyes out at Jay reading his letter from his daughter #jayblades #learningtoreadat51.’

A fan added: ‘Jay Blades reading the book Olivia to his daughter after only a few months. Heart opening! Fantastic. #jayblades #dyslexia #learningtoreadat51.’

‘#JayBlades This programme made me cry, keep going Jay,’ wrote another. 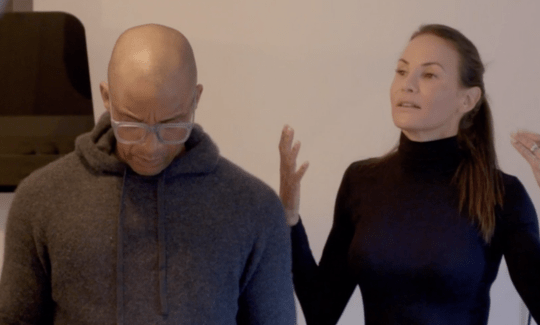 Someone else commented: ‘No YOU’RE crying at Jay Blades reading his daughter’s letter then reading to her Crying face #learningtoreadat51 #JayBlades.’

Reflecting on his achievement after the call, he told Lisa: ‘I should be proud, I am very very proud. It’s a milestone.

The TV star left school with no qualifications and was later diagnosed with dyslexia.

He spent time looking back on his difficult past in the documentary, as well as chatting about the lasting impact being in the ‘learner’ class at school had on him.

Jay Blades: Learning to Read at 51 can be streamed on BBC iPlayer now.