Jay will talk about what learning to read has meant for him (Picture: BBC)

TV presenter Jay Blades says that reading words is like ‘having a book of ants’ moving about on the page, having only learned the skill at the age of 51.

The Repair Shop host, who got engaged in December to his partner with a ring made by his goldsmith co-star, revealed his limited literacy has not impacted much on his life but that learning to read has ‘opened up loads of opportunities’.

His learning journey is to be documented in a one-off BBC One film, Jay Blades: Learning to Read at 51, with the furniture restorer previously calling reading his ‘toughest challenge’.

Asked about how he finds reading he told the PA news agency: ‘What I see is, it’s like having a book of ants.

‘So the letters are all ants, and they just keep on moving around. So you try and hold them down.

‘It’s insane, I’m telling you. And it gives you a headache because imagine trying to see something that’s constantly moving.’ 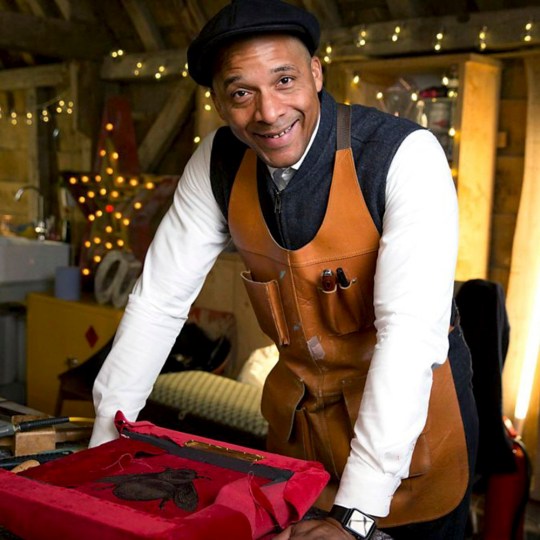 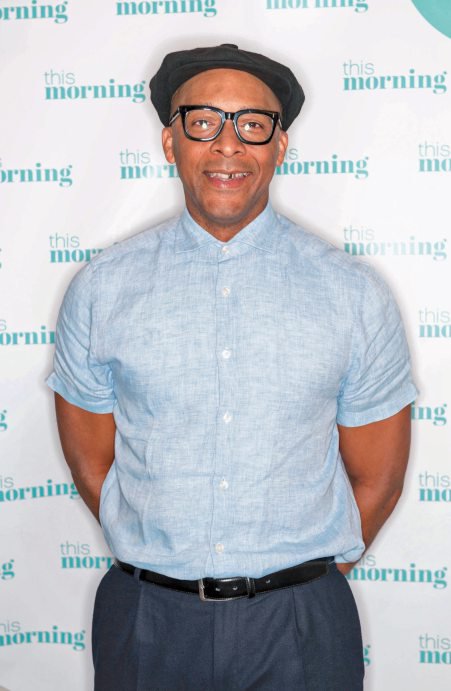 Jay opens up about what life is like with limited literacy (Picture: S Meddle/ITV/Rex)

Jay said that having ‘too much confidence and a lot of naivety’ meant he had not previously felt embarrassed about not being able to read properly – although in August he revealed his main motivation in learning the skill was so he could belatedly share bedtime stories with his 15-year-old daughter.

‘People find it amazing that somebody can’t read.

‘It’s like not everybody is a David Beckham, not everybody can kick the ball and get it in the back of the net. It just doesn’t work like that.

‘Some of us can’t do these things.

‘It hasn’t impacted [my life] that much.’

But Jay, who recently appeared with a Del Boy-themed routine on the BBC’s Strictly Come Dancing Christmas special, said that having learned to read he felt as though ‘anything is possible’. 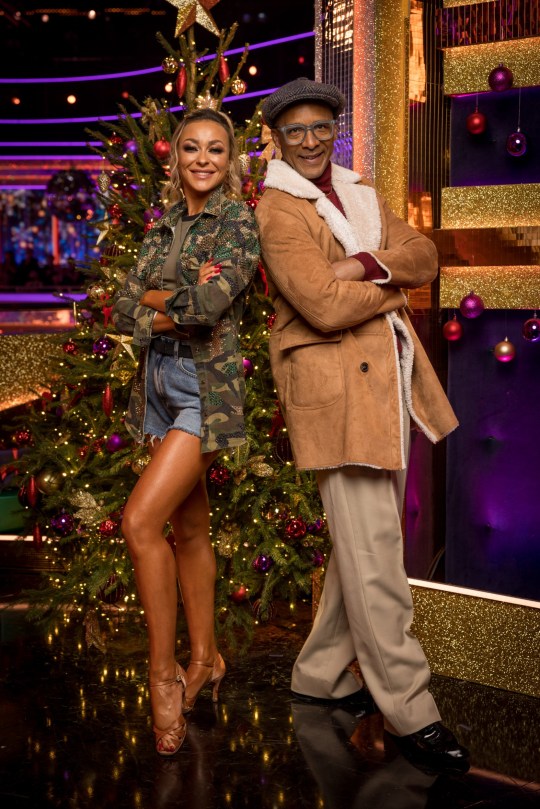 The TV star was paired with Luba Mushtuk on the Strictly Christmas special (Picture: Guy Levy/BBC)

He added that it was important for him to use his platform to ‘inspire and make people better’.

‘[Reading means] more opportunities for me. Anything is possible,’ he enthused.

‘Look at six years ago, I was on rock bottom, and then to be where I am six years later… having a TV documentary, being on a very successful show.

‘No matter where you are in your life, no matter what you think you can’t achieve, there are some people that are out there ready to support you.

‘It can take you places that you could never imagine.’

Jay Blades: Learning to Read at 51 airs on BBC One on January 26.