Jeff Garlin’s The Goldbergs character killed off after complaints

Jeff Garlin’s character will not appear in the tenth series of the show (Picture: Getty Images / Rex)

The Goldbergs’ Murray Goldberg will be absent from the upcoming 10th series of the show after the character was killed off following complaints of inappropriate behaviour against actor Jeff Garlin.

Garlin left the show during filming for series nine, with the story set to begin a few months after the death of his character Murray.

Co-showrunner Alex Barnow said that Garlin was aware he would not be replaced on the show.

‘I’ve had a conversation with Jeff, and he’s aware that he’s not being replaced. The truth is, I don’t know if he knows what his fate is, but I’m assuming he knows, would be the answer to that question,’ he told Entertainment Weekly.

‘We haven’t had a subsequent conversation since the beginning of writing that he would have any specific clarity on that.’

The actor, 60, left the show in 2021 after claims inappropriate ‘verbal and physical conduct’ on set made people uncomfortable. 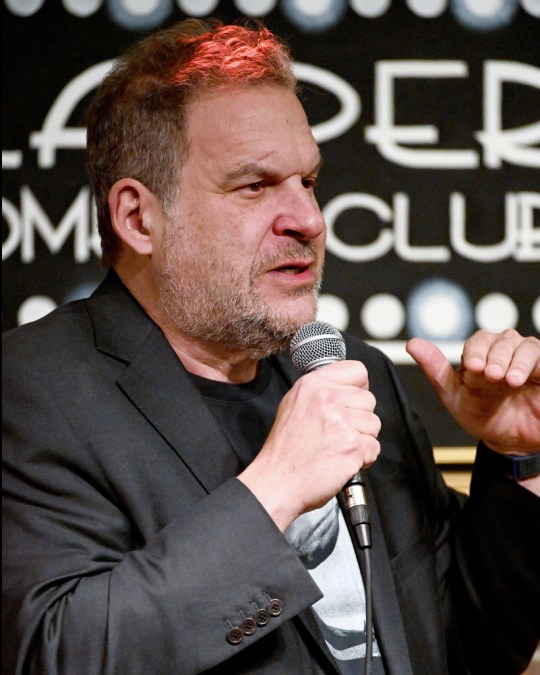 Garlin has been accused of ‘inappropriate behaviour’ that made people on the set of the show feel uncomfortable (Picture: Michael S. Schwartz/Getty Images)

Responding to the allegations at the time, Garlin told Vanity Fair: ‘There was no… Nothing physical by any stretch of the imagination.

‘And the verbal part was a joke that was completely missed – because I like this guy. I like his wife. I’ve worked with them for years.’

He also responded to allegations he sent a text to a Goldbergs colleague, suggesting they come to the next table-read without wearing a lot of clothes.

The actor said he didn’t remember sending the text, and that he doesn’t make jokes like that because he ‘does not find them funny’. 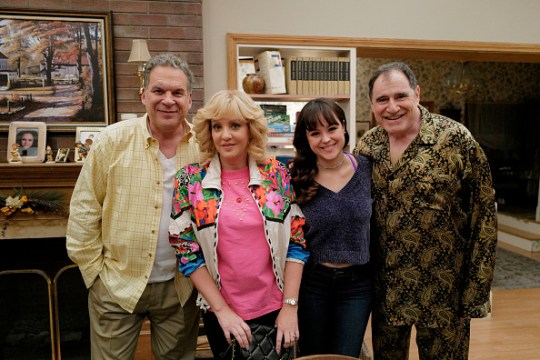 Jeff has starred in The Goldbergs since series 1 (Picture: Scott Everett White / ABC via Getty Images)

The Goldbergs began in 2013 and follows the dysfunctional Goldberg family in the 1980s, loosely based on creator Adam F. Goldberg’s childhood.

The 10th series of the show will be released on September 21 on ABC in the US, though there is no official release date for UK audiences.

It will focus on newlyweds Erica, played by Hayley Orrantia, and Geoff, played by Sam Lerner, as they welcome their first child.