Fans of ITV’s Victoria will be happy to know that the much-loved series hasn’t been cancelled, but there are ‘no plans presently’ for the show to return.

Victoria has been one of the most popular dramas on ITV since the first series aired in 2016.

Jenna Coleman plays the title character and so far the show has followed the early years of her reign as Queen of Great Britain and Ireland during the early 1800s.

Viewers have seen her relationship with Prince Albert (Tom Hughes) evolve and the birth of the first six of her nine children.

The Sun sent fans into a spiral last week when it reported that the show won’t be back for a fourth series. Thankfully fans can rest easy, however, as the show hasn’t been cancelled permanently.

ITV said in a statement that it would not rule out resuming the show in the future, but that no fourth series is currently in the works. 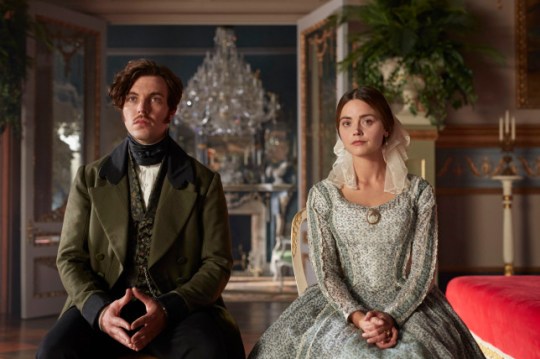 In 2019 Jenna confirmed that the series would ‘take a break’ following the conclusion of the third series.

She also previously told Graham Norton on Radio 2 that show creators are unsure of the future direction of the ITV series.

‘There are no plans presently to film Victoria, but that’s not to say we won’t revisit the series with the production team at a later date,’ the broadcaster said in a statement.

The actress said: ‘It’s definitely going to take a break, bit of a breather and then we’re working out… there’s a lot of conversations, do you start at the Crimean War, or do you start later? 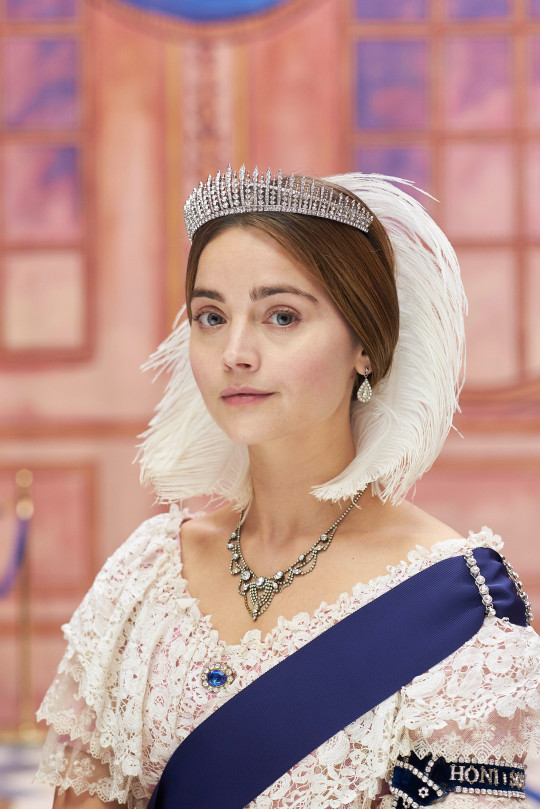 ‘I mean there’s too much story, unless I literally did commit until I am 63.’

She added that eventually, Victoria will come to a point in the monarch’s story where it ‘becomes not realistic anymore’ for her to play the character.

‘I’ve just caught up with her age and my age. We’re beginning “jowl conversations”. We either jump cut or we need to get those jowls in the grain.’

Before Imelda Staunton Coleman was cast as Queen Elizabeth II in the fifth and sixth series of The Crown, Jenna had suggested the esteemed actress as her potential replacement.

Metro.co.uk has reached out to ITV for further comment.