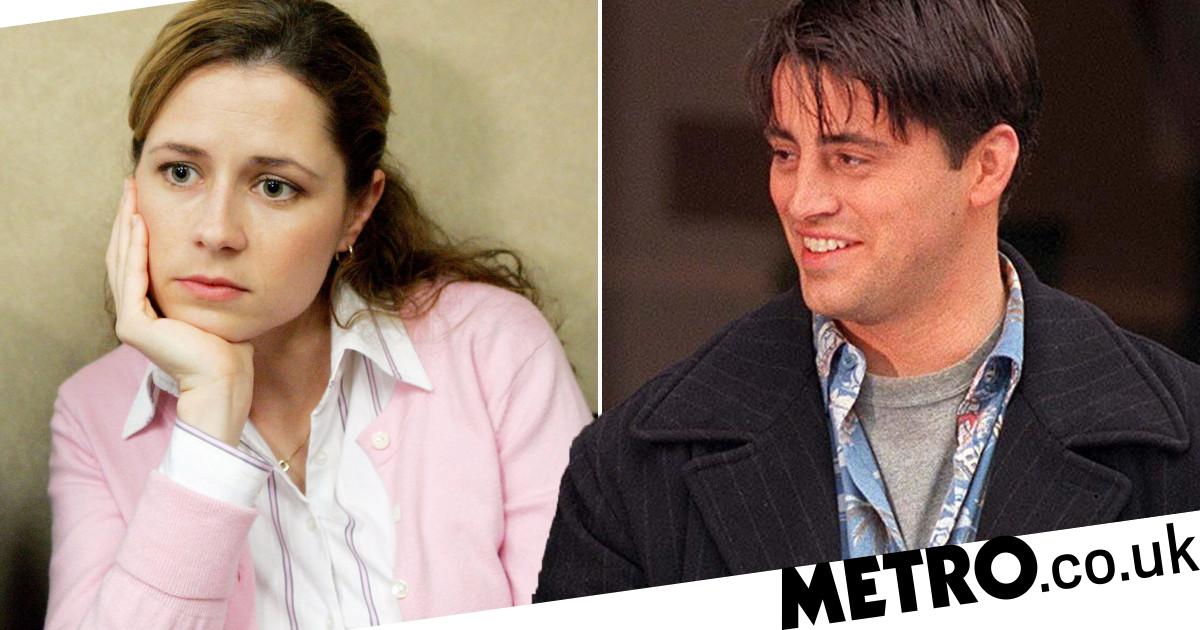 The role was axed after it tested badly with focus groups (Pictures: Chanel Four / Rex / CBS)

Jenna Fischer has revealed that she axed from the Matt LeBlanc sitcom Man with a Plan because of her past in the US version of The Office.

The actress might have become a household name thanks to her role as Pam in the hugely-popular comedy, but it also cost her a big opportunity after leaving the show.

After initially winning a part in the Friends star’s sitcom, she revealed she was cut after an unwanted reaction from a focus group.

The actress was speaking on the Office Ladies podcast, which she hosts with The Office co-host Angela Kinsey.

Discussing the focus group reaction to her casting, Jenna said: ‘They said – this is a literal quote – they said, “I don’t believe Pam would marry Joey. The chemistry doesn’t work between these two.”’

She added: ‘That was the feedback they got.’ 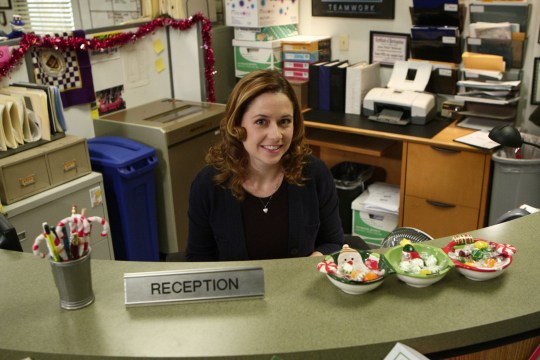 Jenna rose to fame with her role as Pam in The Office (Picture: Nbc-Tv/Kobal/REX/Shutterstock)

When asked if her and Matt’s previous roles influenced the group’s reaction, Jenna said: ‘Yeah, so it wasn’t working for them that we got married and had a family.’

Recalling the moment her team called her to tell her the news, the actress added: ‘The first thing I said was, “Is [Man with a Plan] not getting picked up?” And they said, “It’s worse than that, hun.”

‘And I was like, “What’s worse than that?” They said, “It’s getting picked up, but without you.”’ 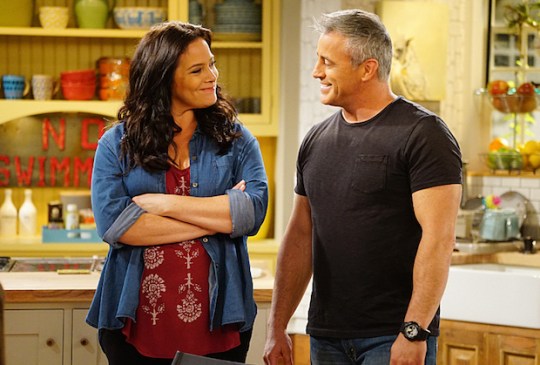 The role on Man With a Plan eventually went to Liza Snyder (Picture: CBS)

In the end, the role on Man with a Plan went to Liza Snyder, who starred in the comedy which aired from 2016-2020.

Jenna might have missed out on the role, but her time on The Office helped to make it one of the most-loved comedy series of all time.

Meanwhile, it was recently revealed that HBO paid late actor James Gandolfini $3million (£2million) to reject an offer to be in The Office.

Following Steve Carell’s departure from the NBC show in 2011, James was offered a role to replace Michael Scott. 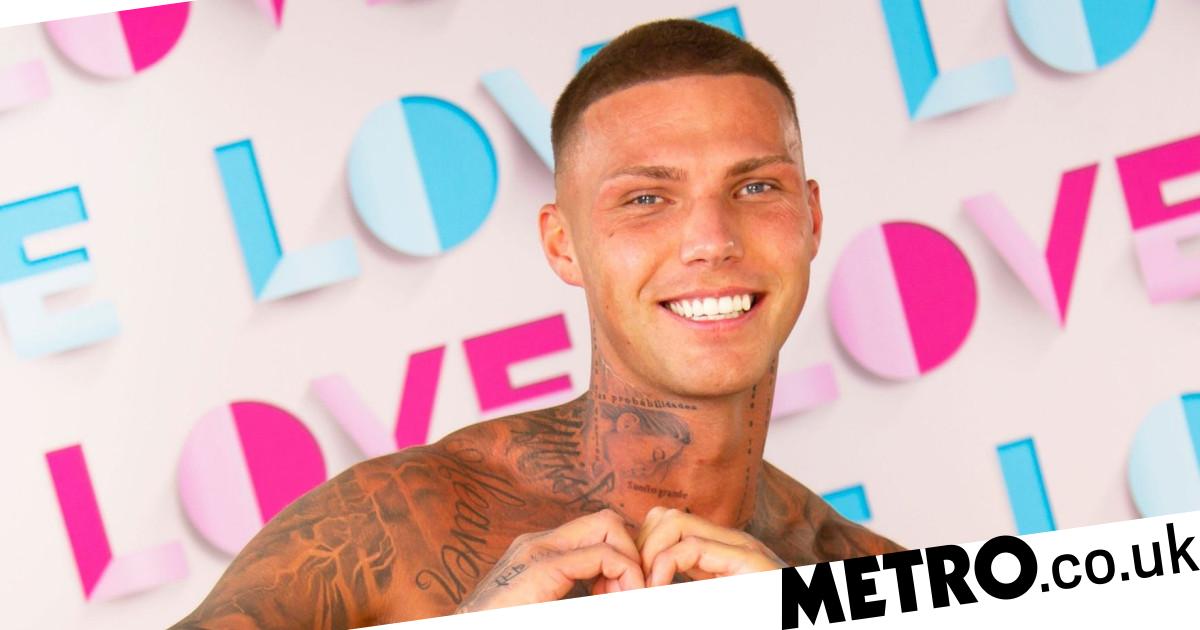 Danny has spoken after leaving the villa (Picture: ITV/REX/Shutterstock)Danny Bibby has broken his silence on his use of a racial...