JEREMY Clarkson says “not in a million years” would he allow his regular co-hosts Richard Hammond and James May on his farming show.

The Sun columnist and Who Wants To Be A Millionaire? host, 61, has just bagged a second series of Clarkson’s Farm, which delighted fans with its no-nonsense look at farming.

Clarkson’s Farm has just won a second series – but we won’t be Hammond or MayCredit: Free for editorial use

However, he has ruled out any kind of crossover and said his former Top Gear and current The Grand Tour co-hosts will not be appearing ever.

Heralding the news Clarkson’s Farm has been handed another series by web giant Amazon, he listed some of the characters on the show.

Referring to his co-stars including girlfriend Lisa Hogan and young co-star Kaleb Cooper, he tweeted: “All the team are back – Cheerful Charlie, Lisa, Gerald, and the foetus in a tractor.”

But when one fan asked: “Can we get a cameo from @RichardHammond and Captain Slow?” Jeremy replied: “Not in a million years.”

And after another suggested a tractor race between the three of them on the land, he said simply: “It’s not that kind of show.”

Clarkson’s Farm, the most successful show Amazon has ever aired in the UK, was given another series on Wednesday.

Viewers can expect a deeper insight into another year on Diddly Squat Farm as Jeremy aims to diversify, expanding his limited agricultural knowledge under the watchful eye of his no-nonsense team.

Jeremy hosted BBC motoring show Top Gear from 2002 alongside Richard Hammond, with James May joining in its second series.

The trio left in 2015 and launched a new motoring series for Amazon called The Grand Tour, a Scottish special of which airs on Amazon from July 30. 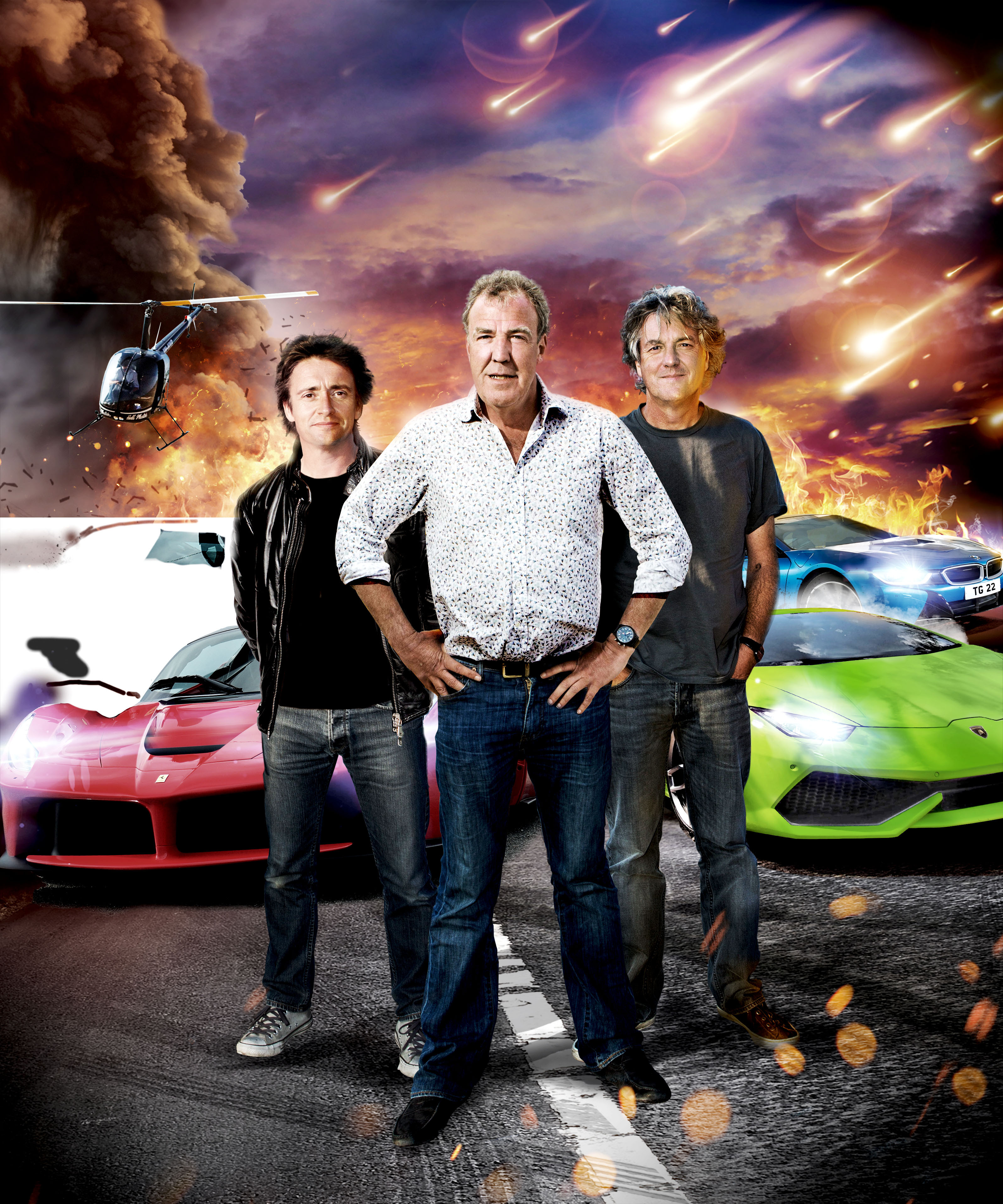 Hammond, Clarkson and May, as seen in a 2015 promo shot for Top GearCredit: Handout 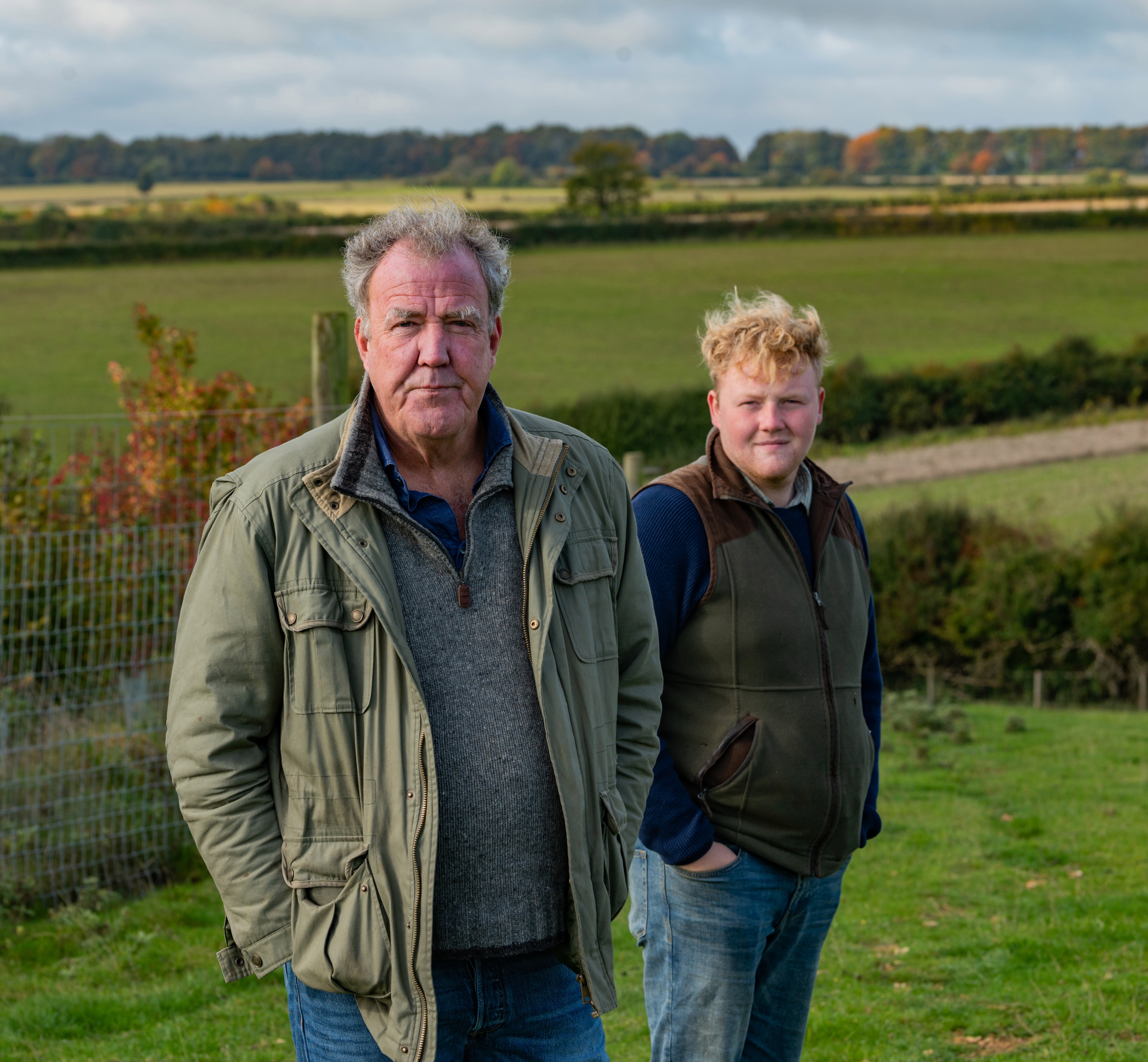