Sammi ‘Sweetheart’ Giancola is showing off her curves in tight jeans and a black crop top, just weeks after introducing the world to her new boyfriend. 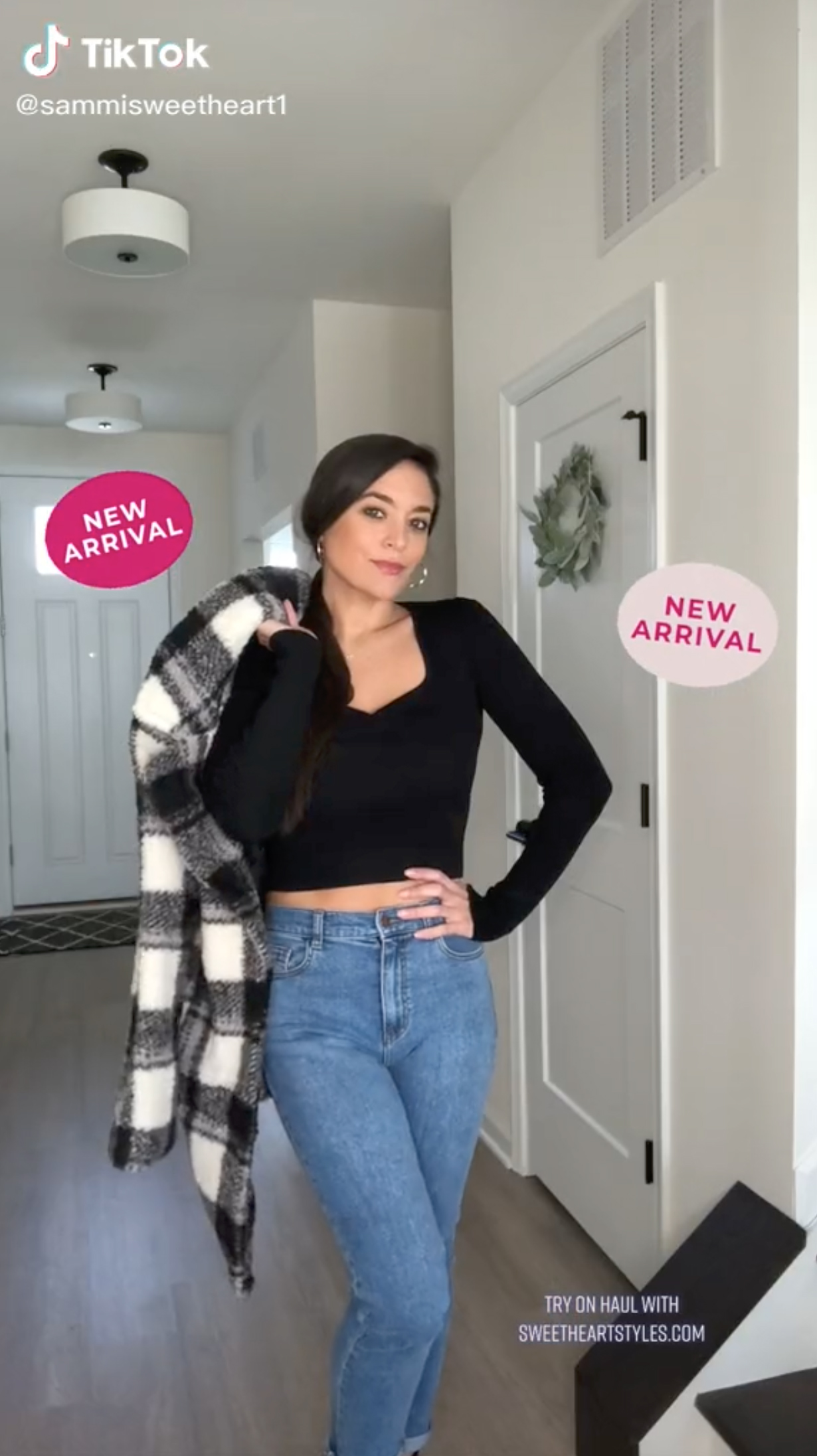 The 34-year-old black haired beauty posed the question: “Which new @sweetheartcoast arrival is your fav?!” as she blew a kiss to the camera and danced around seductively in her new outfits.

Sammi has much to celebrate of late, including the social media debut of her new boyfriend Justin May over the holidays after announcing her recent split from fiancé Christian Biscardi.

In an Instagram post introducing Christian, the reality star seemed inseparable from her boyfriend as she had her hand wrapped around Justin’s plaid shirt.

The two were standing in front of a tall and brightly lit Christmas tree.

The floor was littered with wrapped gifts from left to right.

Back in November, the ex MTV star showed off her new squeeze as they celebrated Thanksgiving together.

Sammi’s new relationship came after she had decided to part ways with her fiancé Christian.

The former couple had gotten engaged back in March 2019.

There were signs of their engagement heading into trouble when it was reported that the duo had unfollowed each other on Instagram.

She also appeared to have ditched her engagement ring while sharing a self-tanning tutorial.

The ring was also missing during the grand opening of her brand new store, Sweetheart Coast.

In September, a fan was able to get confirmation from Sammi herself.

The former TV personality responded “yes,” when she was asked if she is single.

During her run on the popular MTV show, fans got to see her volatile relationship with her former partner Ronnie Ortiz-Magro, 36.

Ronnie has since moved on and proposed to his girlfriend Saffire Matos, 30, back in June.

Saffire and Ronnie held an engagement party back in October.

Although she has previously dropped hints she may be headed back to the Shore, Jenni seemingly ended the speculation with a declarative no last year.

She wrote: “I have chosen not to join the show this season because I am at a completely different place in my life right now focusing on my businesses and relationship.

“I am not the same person as I was when I was 22. At 31, I am currently extremely happy in every aspect of my life and want to avoid potentially TOXIC SITUATIONS.”

Sami continued: “However, it was a difficult decision as I love my roomies. I’ve decided to focus on me, my future, and what truly makes me happy.” 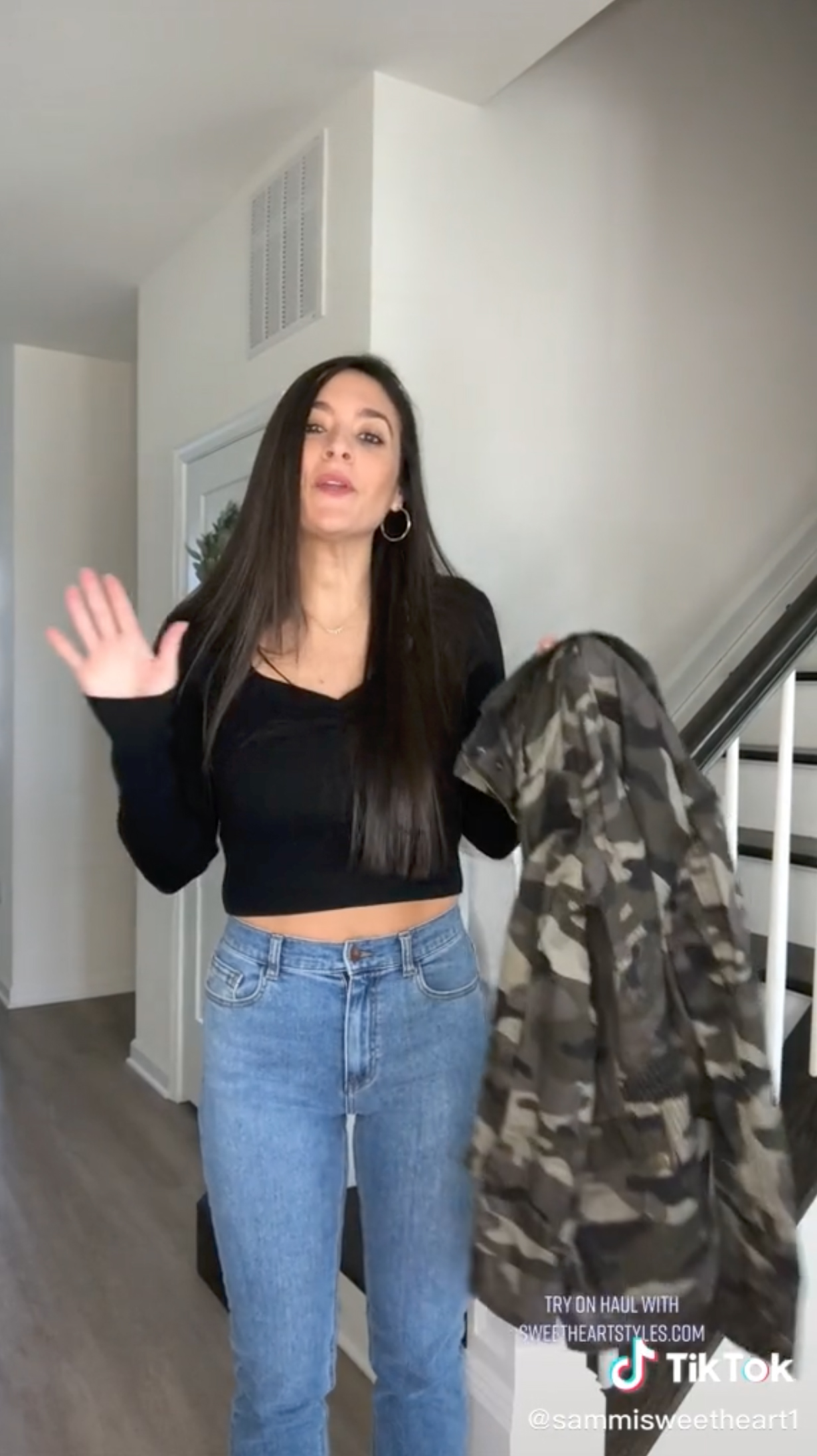 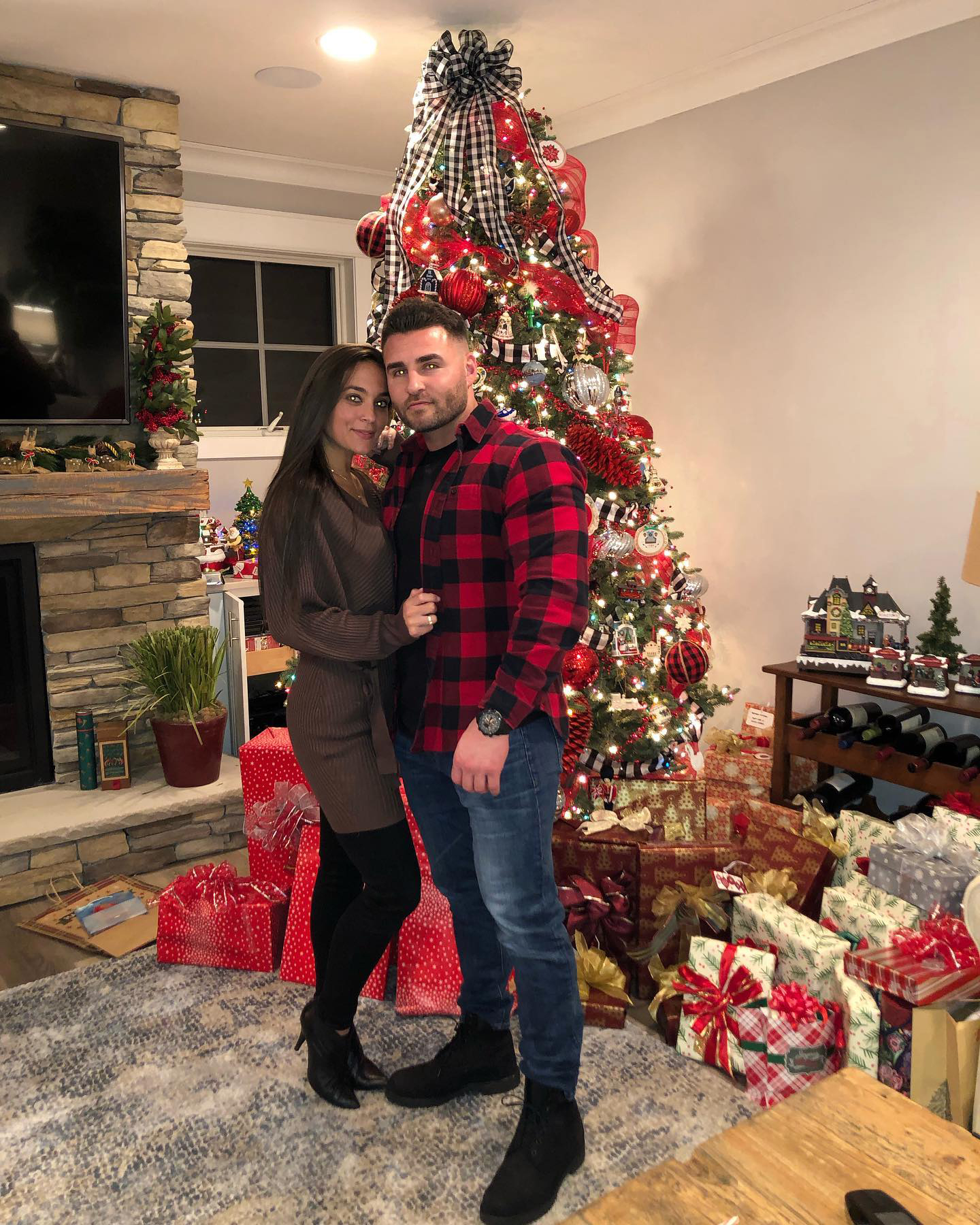 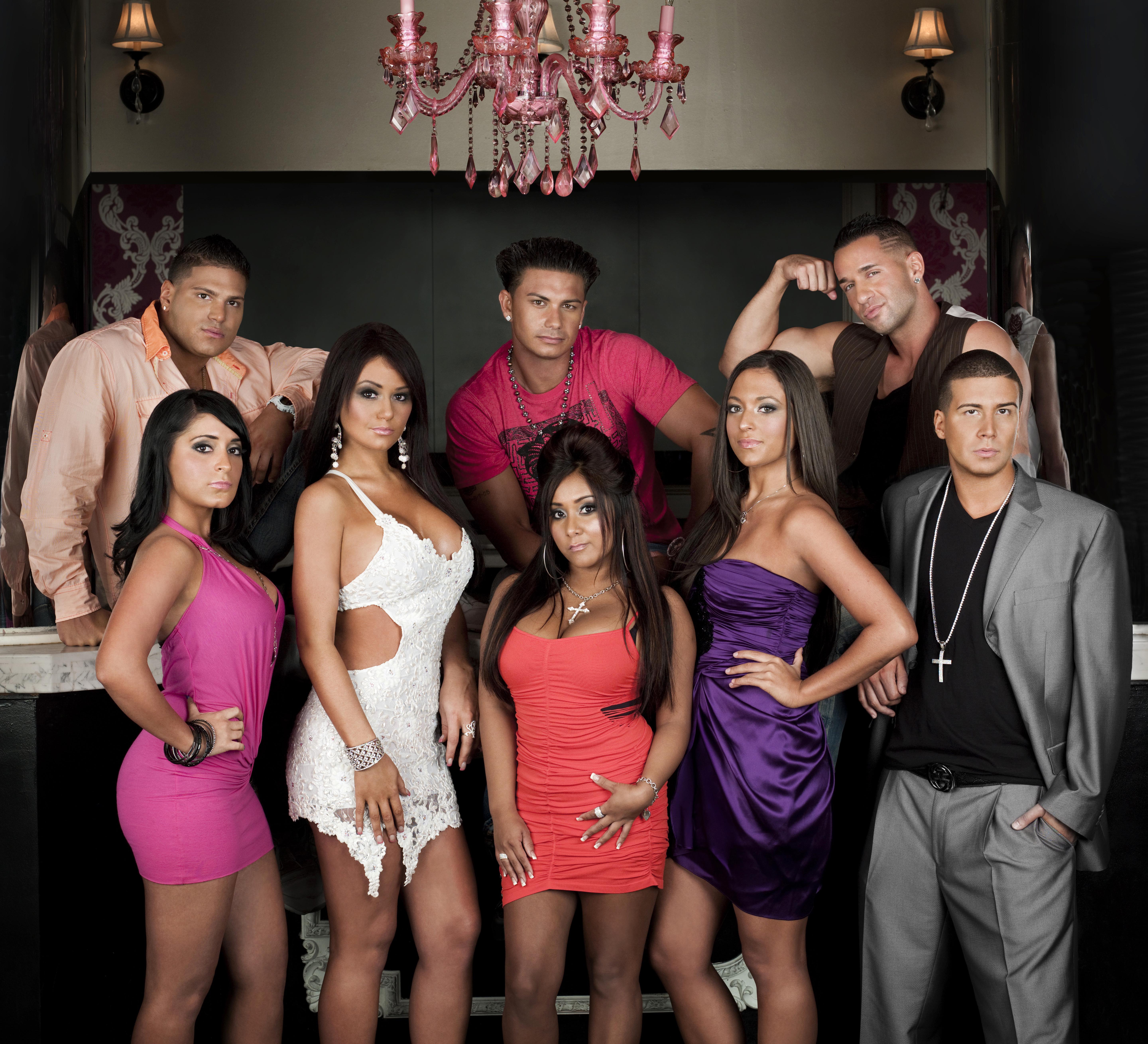 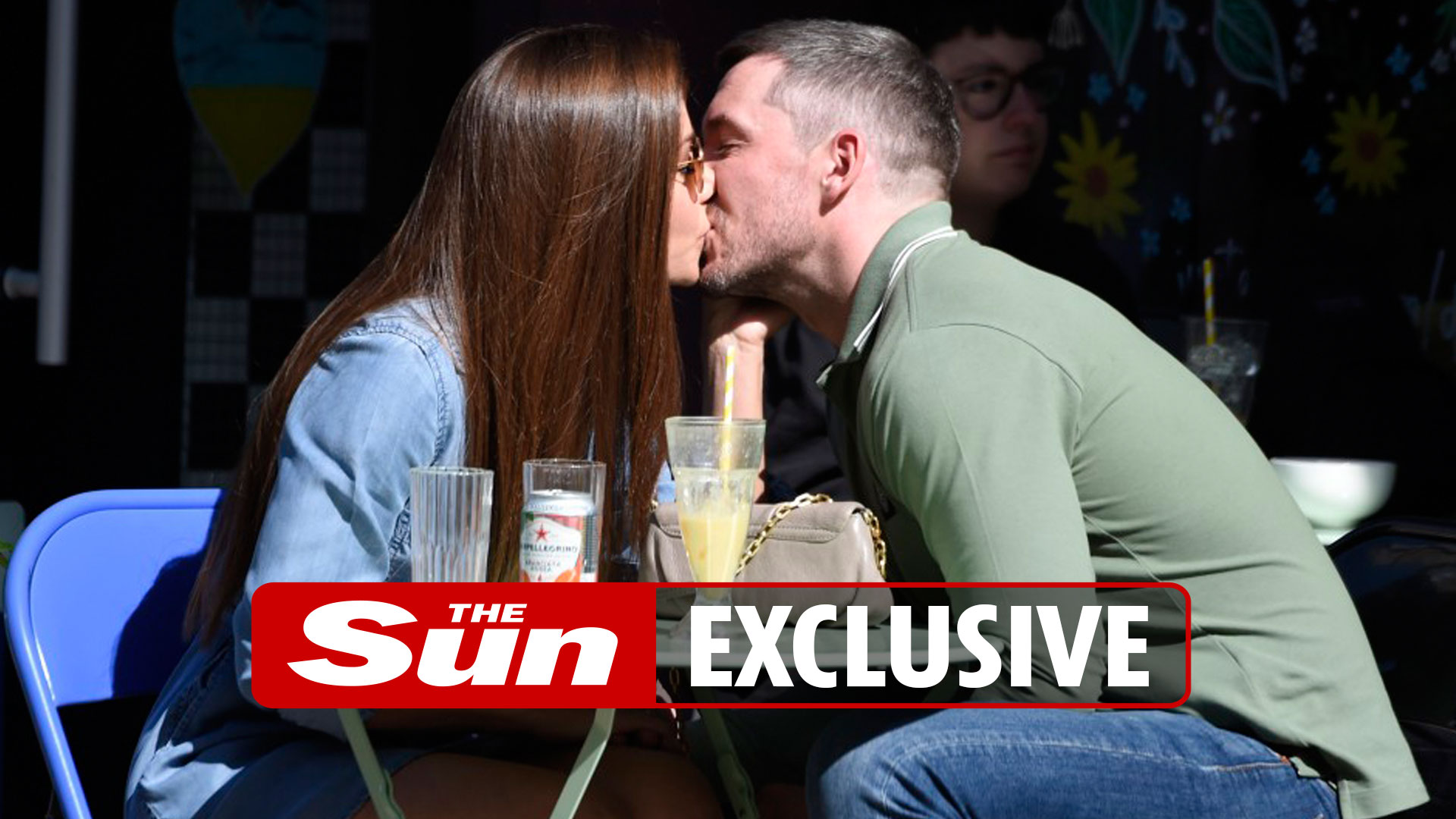 SOAP stars Anthony Quinlan and Nikki Sanderson shared a sweet kiss as they were spotted out in public for the...