The Las Vegas realtor was arrested last month for domestic battery and assault with a deadly weapon. 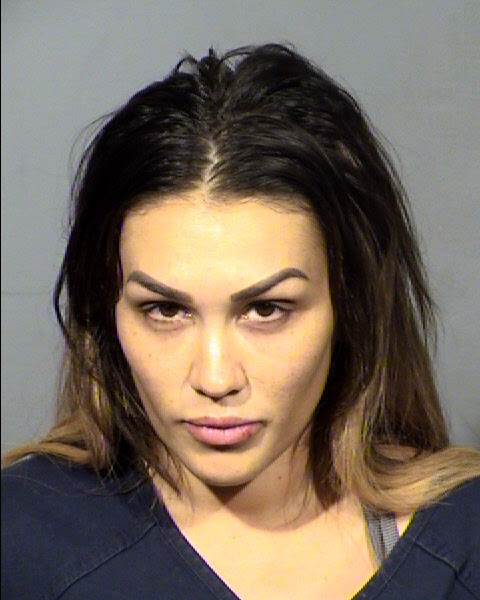 “She made the decision to get help because she wants to be the best parent she can be for her children.”

In mid-June, the mom of two was taken into police custody in Las Vegas on domestic battery and assault charges.

TMZ first reported that the real estate agent was charged and arrested, while her bond was set at $5,000.

According to the police report, Jenn and her boyfriend Joe had pulled up to the Crazy Horse 3 in Vegas, and as the two allegedly argued about where to park, their conversation reportedly turned towards Jenn’s drinking.

As their argument heated up, security from Crazy Horse 3 asked them to leave.

During the drive back home, Jenn allegedly started hitting the back of Joseph’s head and tossed his phone out the window.

He supposedly pulled over and searched for his missing phone, and Jenn left him stranded and allegedly drove off with the car.

When the victim finally got a ride back home, that’s when Jenn allegedly pointed her gun at him.