John Lewis has donated an undisclosed sum of money to charity amid a plagiarism row concerning their new Christmas advert, but deny that they copied another band’s song.

The company unveiled their 2021 Christmas advert earlier this month, featuring an out-of-this-world love story with a stripped-back arrangement by musician Lola Young.

Lola performed a cover of Together In Electric Dreams, originally by Philip Oakey and Georgio Moroder.

However John Lewis were accused of copying an arrangement by a little-known husband-and-wife music duo, The Portraits, who covered the original song last Christmas

John Lewis engaged with The Portraits on their accusations, and according to the band, have now donated a sum of money to charities Mind and Cruse Bereavement Care, which were the benefactors of The Portraits’ 2020 cover.

However John Lewis strenuously denies that they copied the song.

A spokesperson told Metro.co.uk: ‘We share common interests with the Portraits in the love of the song and our commitment to charities.

‘We’re glad to donate to the Portraits’ chosen charities and proud that our Give A Little Love campaign has generated £8m for good causes in the last year, including donations to Mind and Cruse.

‘Our version of Electric Dreams is an original cover that was properly authorised by our advertising agency, who secured copyright licences from the original publishers of the track on our behalf.’

They added: ‘We’re well known for stripped-back, slower covers in our Christmas campaigns and this version is consistent with our style. A brand like ours would never copy another cover version.’


The John LEwis advert tells the story of a space traveller who crashes to earth at Christmas (Picture:John Lewis)

The Portraits wrote a post on Facebook this month which alleged that they had put their arrangement forward to John Lewis in March of this year to be considered for their Christmas advert, but received no response.

They later wrote another post which stated: ‘At first, John Lewis denied all knowledge of our email from March introducing the song to them, but have since confirmed these communications did in fact take place.

‘On top of this, a new report by one of the country’s top musicologists has now confirmed the striking similarities between our arrangement of the song and the one chosen by John Lewis for their 2021 Christmas ad.’

John Lewis, who investigated after being accused of plagiarism, state the person The Portraits contacted in March was not involved in the Christmas Advert campaign and in fact left the company in June without ever flagging The Portraits’ email to anyone else. 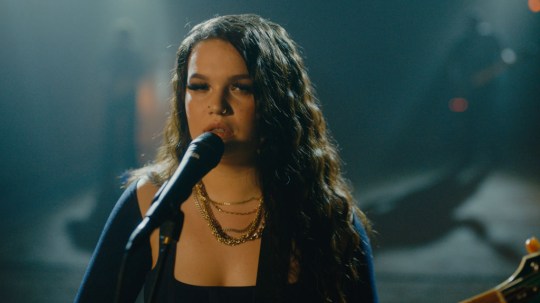 John Lewis’ cover version of Together In Electric Dreams is performed by 20-year-old Lola Young (Picture: CBS via Getty Images)

The company insists that they only chose Together In Electric Dreams as their song for the advert in October of this year, and say their own report from a leading musicologist states it was ‘unable to identify any meaningful evidence of copying from The Portraits arrangement’.

Meanwhile, The Portraits have started a campaign to get their cover, with vocals from their 14-year-old daughter Ciara, to Christmas number one.

Their song had been featured last year on BBC Radio and ITV’s This Morning.

The two-minute campaign is a teen love story and sees space traveller Skye, who has never celebrated Christmas, crash-landing in the woods near the home of 14-year-old Nathan. 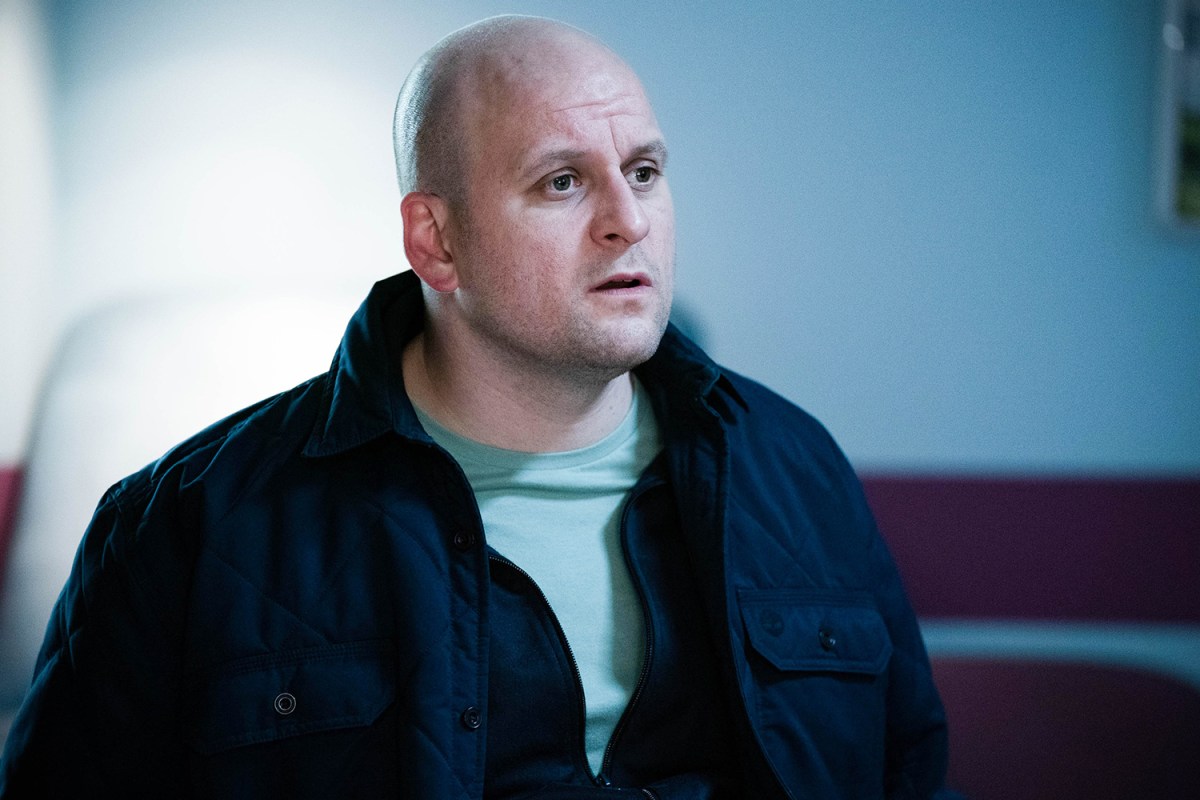