John Lydon is being sued by his Sex Pistols bandmates over the rights to use their music (Picture: Rex)

John Lydon is being sued by two members of his former band the Sex Pistols after refusing to grant the rights for their music to be used in an upcoming series about the punk band.

The Sex Pistols are set to be the subject of Pistol, a TV series based on a memoir by guitarist Steve Jones, which will be directed by Danny Boyle.

Jones and drummer Paul Cook are suing Lydon – who was known as Johnny Rotten – for blocking the use of the song in the series.

Lydon had slammed the series as ‘disrespectful s**t’, and Edmund Cullen, lawyer for Jones and Cook, told a judge at the High Court in London this week that the ex bandmates have a ‘brittle and fractious’ relationship.

Cullen told the court that under the terms of a band agreement made in 1998, decisions about licensing requests for their music could be made on a ‘majority rules basis’, while Lydon disputes that the music can not be licensed without his consent.

The lawyer added that the estate of the late Sid Vicious, who died in 1979 at the age of 21, and his predecessor, the Sex Pistols’ original bassist Glen Matlock, were in support of Cook and Jones. 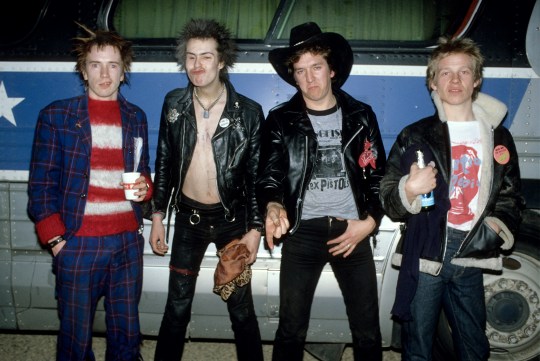 Steve Jones (second from right) and Paul Cook (right) are suing John (left) for blocking the use of their songs in the upcoming TV series Pistol (Picture Richard E. Aaron/Redferns)

Lydon’s lawyer, Mark Cunningham, contested that Jones’s memoir had depicted the singer in a ‘hostile and unflattering light’, describing him as ‘the annoying little brat with the great bone structure who’s always asking for more.’

The case is due to continue into next week, with Pistol scheduled to be broadcast next year.

It will follow the formation and career of the legendary punk band, which was formed in London in 1975 and were responsible for some of the most iconic songs of the era, including God Save The Queen and Anarchy in the UK.

Lydon had previously addressed the TV series, tellingThe Sunday Times: ‘I think that’s the most disrespectful s**t I’ve ever had to endure,’ John said. 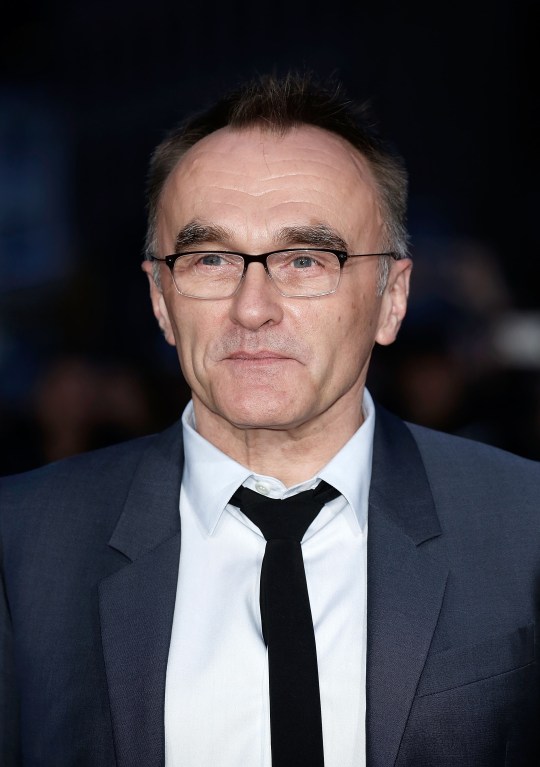 ‘I mean, they went to the point to hire an actor to play me but what’s the actor working on? Certainly not my character. It can’t go anywhere else [but court].’

He claimed that neither his consent nor participation were requested, adding: ‘Sorry, you think you can do this, like walk all over me — it isn’t going to happen. Not without a huge, enormous f**king fight.

‘I’m Johnny, you know, and when you interfere with my business you’re going to get the bitter end of my business as a result.’

A spokesperson for Pistol told The Sunday Times that filmmaker Boyle had contacted Lydon through his management company about the project, but direct contact had been declined.