The hybrid MMA and pro wrestling showcase will be back on February 13 and 20 for another round of intense matches blurring the lines between different sides of combat sports.

Described as the ‘world’s most metal wrestling event’, former UFC Heavyweight Champion Barnett presents the two instalments under the GCW banner, with hand-picked participants lining up to test their mettle.

During these fights, the opponents meet on a platform with no ropes or turnbuckles, while the combat is very real, with the intense matches only ending with knockout or submission. 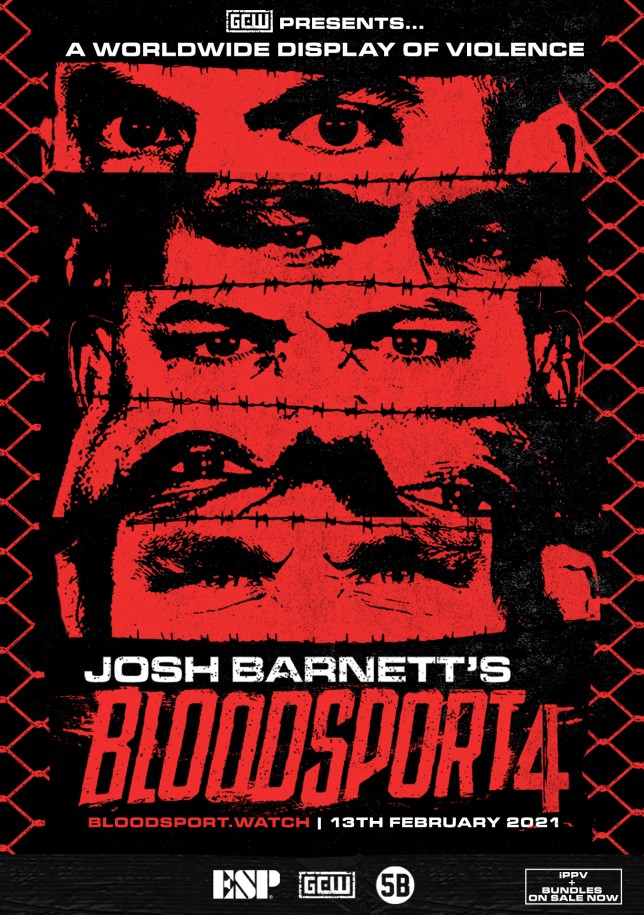 This is going to be intense (Photo: GCW Bloodsport)

Barnett said: ‘Sometimes what the world needs is a good fight and right now, we figured that was something my Bloodsport events could deliver.

‘Some of the absolute best and toughest of professional wrestling have come to see who can stand tall with their arm raised in victory – by knockout or submission.’

In 2019, Barnett presented his first two events, with Karrion Kross, Jonathan Gresham and Frank Mir amongst those joining him on the bill.

In October, his third event featured the likes of ex-WWE star Simon Gotch, Killer Kelly, IMPACT Wrestling’s Josh Alexander and former AEW Heavyweight Champion Jon Moxley, who was actually under contract with the company at the time.

*Pay-per-view tickets and merch for both events – BLOODSPORT 4 and 5 – are available now. Visit the official BLOODSPORT website for more information on how to tune in before the double header. 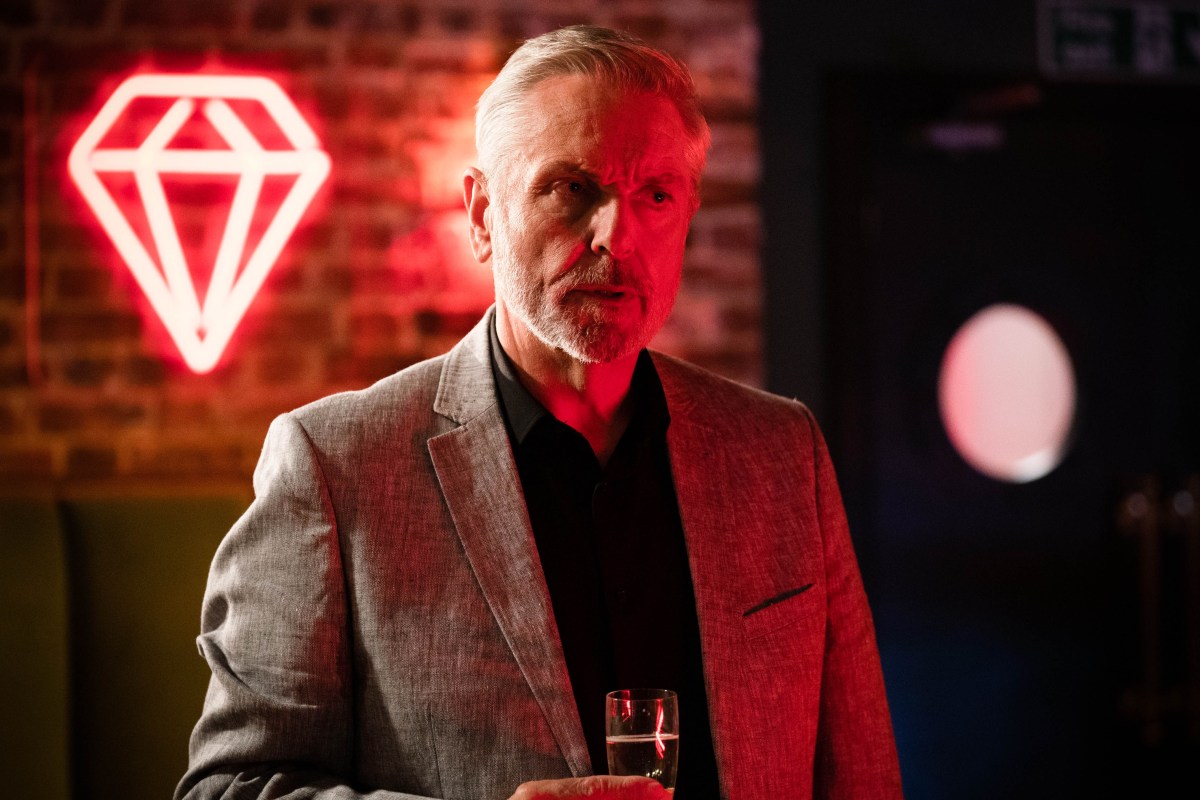 EASTENDERS left fans gobsmacked after it revealed the real identity of Rocky - but a handful of clues have actually...