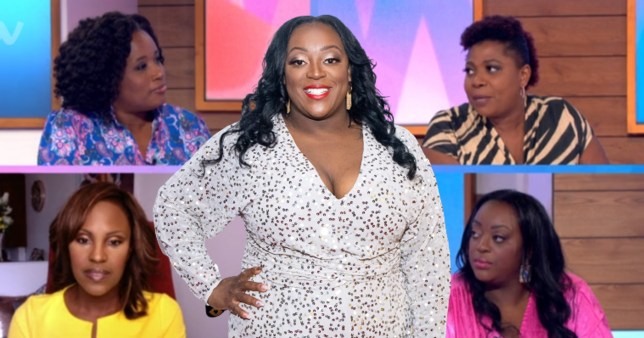 Judi Love admits it was an ‘emotional’ experience to be a part of Loose Women’s first panel of all-Black presenters and says it’s so important for people to see representations of themselves on TV.

It was particularly poignant as the episode aired during the UK’s celebration of Black History Month in October.

Viewers applauded the diversity and the presenters returned to host the daily ITV programme again earlier this month.

Recalling what it was like to be included in the monumental event, Judi told PA: ‘Being a part of history in representation with regards to having four black women, these amazing talented women, was such an emotional event.

‘I was so emotional because the fact this was such a big thing in 2020 made me realise how it was so different and how much it hadn’t been done and then it made me think of many other women of colour who have been in entertainment before me and they missed out on things because this wasn’t seen as something that viewers would watch, or it just wasn’t even thought about because of the demographics.’

Judi, 40, revealed that she’d received an abundance of messages from fans who sent in pictures of their young daughters, saying: ‘“Thank you, now my daughter or my son has someone to look at and think they can do that”.’ 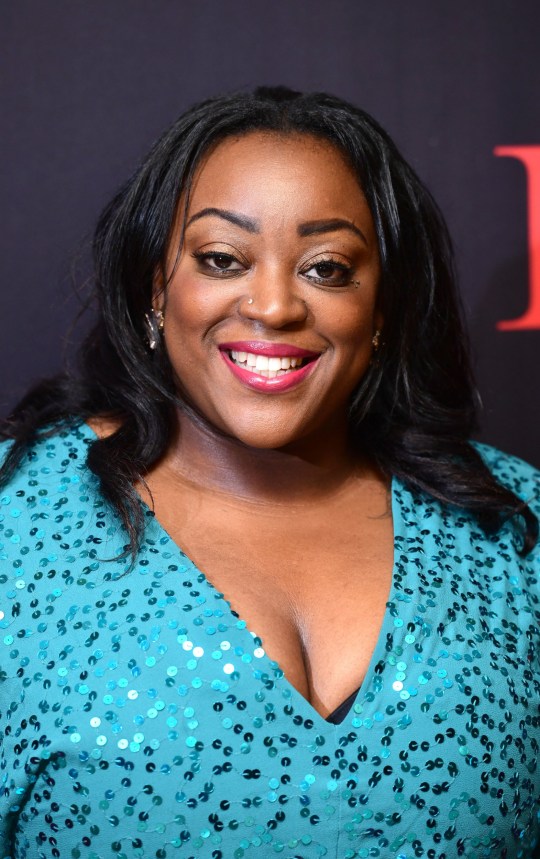 Judi says it was an ’emotional’ experience (Picture: PA)

During their historic October episode, Judi and the gals were also joined by Baroness Doreen Lawrence OBE to talk about her late son Stephen Lawrence’s legacy. 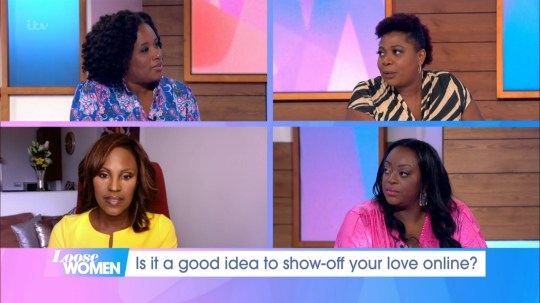 The panel have hosted together twice with viewers loving the representation (Picture: ITV)

After the show, Charlene revealed that she burst into tears after the cameras stopped rolling.

‘Thank you guys for all the tweets, messages, calls, and DMs. Yep we made history today. And when the cameras stopped rolling, I burst into tears,’ she tweeted.

Brenda added: ‘Loved being with these ladies today making history.’ 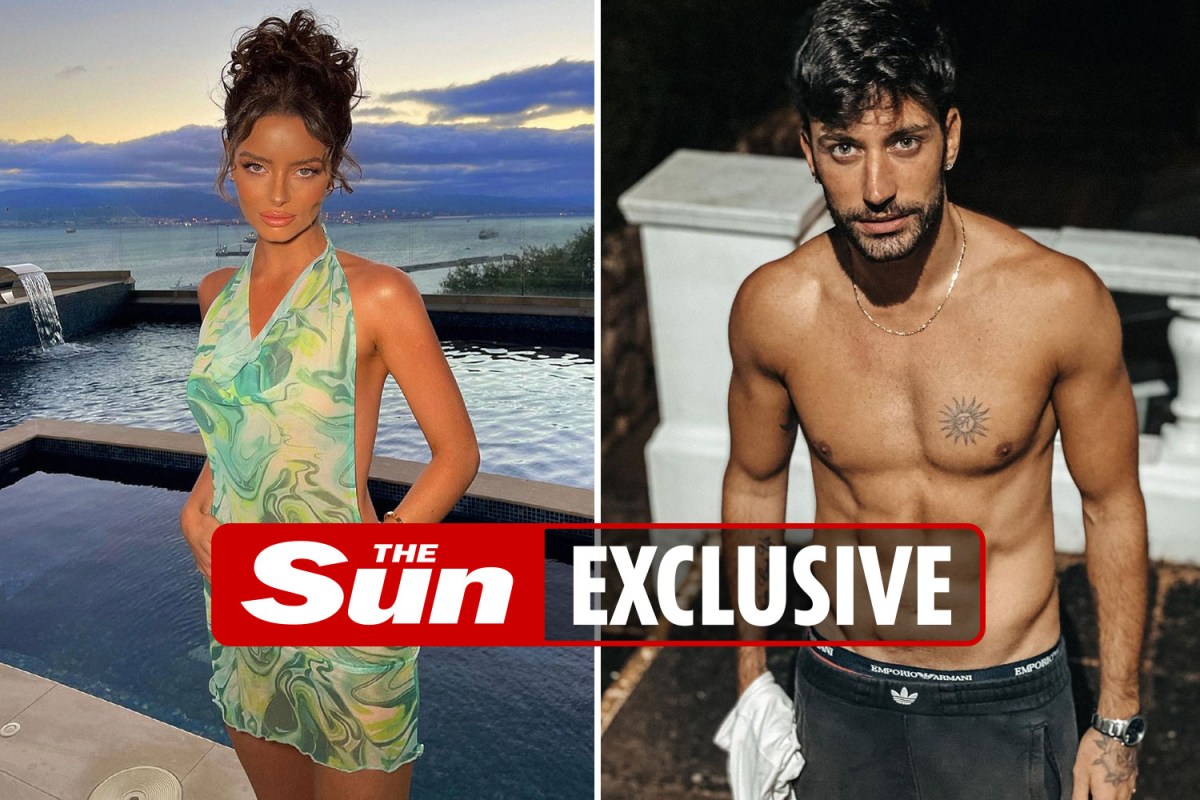 IT appeared to be a match made in reality TV star heaven - but Maura Higgins and Giovanni Pernice have...