Junior Bake Off 2021: Who are the contestants?

Meet the contestants of this year’s Bake Off (Picture:Channel 4)

Junior Bake Off is back on our tellys and proving to be one of the most heartwarming and addictive series yet.

While there’s already been a fair amount of tears, there’s also been plenty of triumphs and the series is only just beginning to kick off.

Junior Bake Off, hosted by Liam Charles, Ravneet Gill and Harry Hill, works slightly differently to the normal Great British Bake Off – with contestants split into two heats first before the numbers go down.

As a result – a lot of faces for you to try and keep tabs on.

But don’t worry, we’ve got you covered.

Here’s all the contestants for this year’s series – and which heat they’re in.

Junior Bake Off: Heat A Competitors

Can Henry rise to the top? (Picture: Mark Bourdillon/Love Productions)

Henry likes to keep himself busy – and when he’s not baking he is learning instruments, drawing manga characters and even learning how to sew.

He was given his first cookery book at the age of four, and since then has been trying to become the ultimate baker.

Will Maddi whip up a win? (Picture: Mark Bourdillon/Love Productions)

Maddi has a very special fan in her pet dog, Chester, who she bakes apple and cinnamon dog treats for.

Learning to bake with her grandmother, she loves making British classics like scones and Victoria sponge cakes.

She wants to be an interior designer when she grows up.

South London’s Naima is a massive lover of making cakes, and has been trying to get all her favourite confections down to a fine art.

These include cake pops for her pals and lemon drizzle cakes.

How will Safiyyah get on with the challenges? (Picture: Mark Bourdillon/Love Productions)

Safiyyah is one of three sisters and so has plenty of judges at home telling her what does and doesn’t work when she experiments in the kitchen.

Her favourite creation is a ‘super spiced’ coffee and chocolate cake, but she also enjoys making macarons and cheesy bread.

Though she admits she always leaves the kitchen a mess, she enjoys paying attention to detail in her creations.

How will Sicily do? (Picture: Mark Bourdillon/Love Productions)

Devon-born Sicily was given her first takes of baking goodness thanks to her nan – and ever since then she’s been trying to come up with creations of her own.

She loves going to the beach and spending time with her family.

Toby has three siblings and his eldest sister is partially to thank for him finding his love of baking.

He reckons his best bake is a pavlova, and in his spare time is a regular at his local church.

Can Will be the winner? (Picture: Mark Bourdillon/Love Productions)

Will has been using online baking tutorial videos in order to learn how to make his creations, after previously baking with his nan.

He says his style is ‘quirky and inventive’ – but has had his fair share of errors in the kitchen after his dog got accidentally dyed green after he left a blender lid open.

How will Zack do? (Picture: Mark Bourdillon/Love Productions)

Zack says his baking style looks more ‘chaotic and crazy’ than it is, and it helps him find his calm place.

Taught from a young age, his favourite thing to make is Jewish Challah bread.

In his spare time, he is learning how to play bass guitar and has just formed a band.

Junior Bake Off: Heat B Competitors

Cece likes to keep herself challenged and is now focusing on the more tricky bakes after nailing the basics.

He’s also a tech whizz, enjoying coding in his spare time, as well as football and cars.

Erin has learned to stand out in the kitchen (Picture: Mark Bourdillon/Love Productions)

Animal-lover Erin was taught how to bake at an early age, and is now most proud of her Danish pastries.

She is part of a set of triplets so was shown the ropes around the kitchen to keep herself occupied.

Fern has dreams of becoming a paediatrician when she’s older, and admires the NHS so much she even made a rainbow loaf of bread in their honour after a tricky 2020.

Her sister has proudly taken up the position of ‘taste tester’ in their household.

Fyn likes to keep things healthy and often comes up with baking ideas using fruit and veg from the family allotment.

He’s also a fan of cinnamon rolls and hot cross buns, and wants to be an astronaut when he’s older.

Aged just 14, Reece has already nailed how to make the perfect choux pastry, calling it his specialty.

He started learning to bake to look after his mum when she was ill, and now uses his Indian heritage to influence his creations.

How will Robbie do in the challenges? (Picture: Mark Bourdillon/Love Productions)

He spends a lot of time helping his local community, including joining the team to organise his village fete in Bristol, and performing at their amateur dramatics society.

Sophia looks to her Ukranian heritage for inspiration when it comes to creating bakes – with specialities including Medovik, a delicately layered honey cake.

She is also a big fan of drama at school. 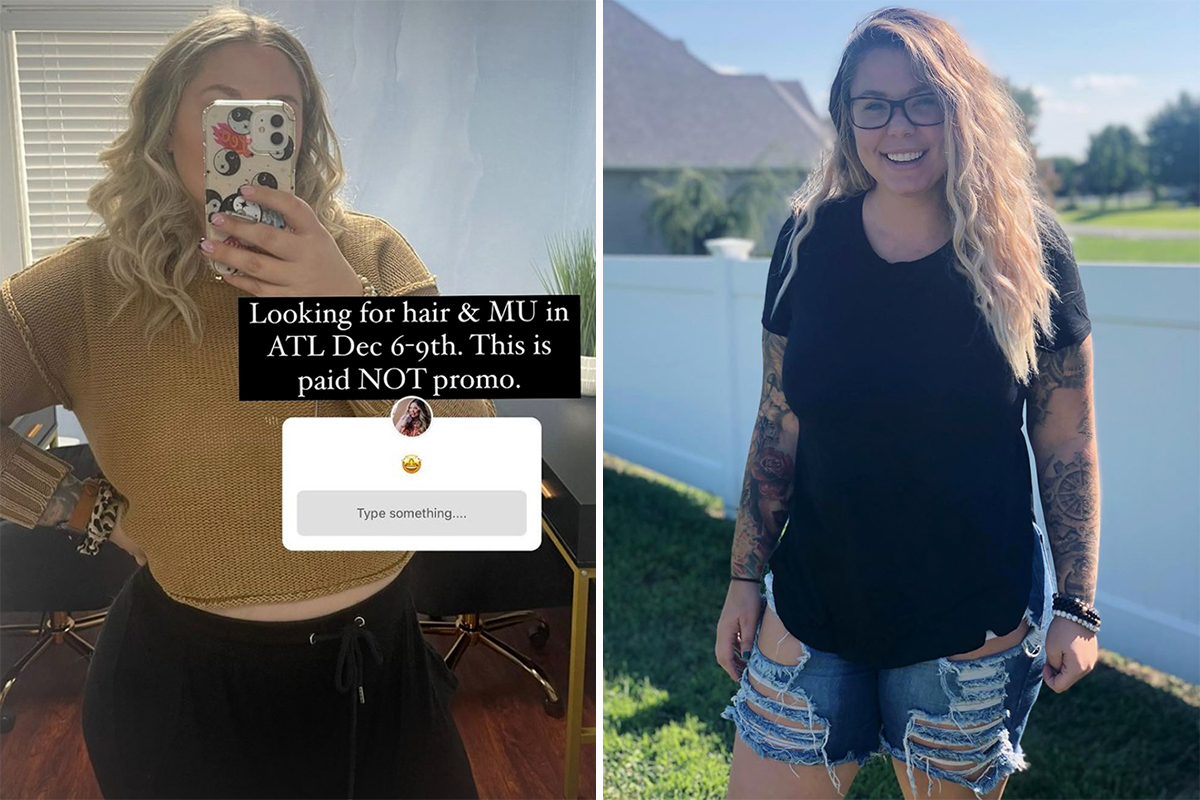