IT’S been nearly three whole decades since classic film Jurassic Park graced our screens but it’s every bit as memorable as it used to be.

The 1993 movie amassed a huge cult following, going on to become a huge franchise.

Fans of the film will remember Joe’s role in the first Jurassic ParkCredit: Alamy 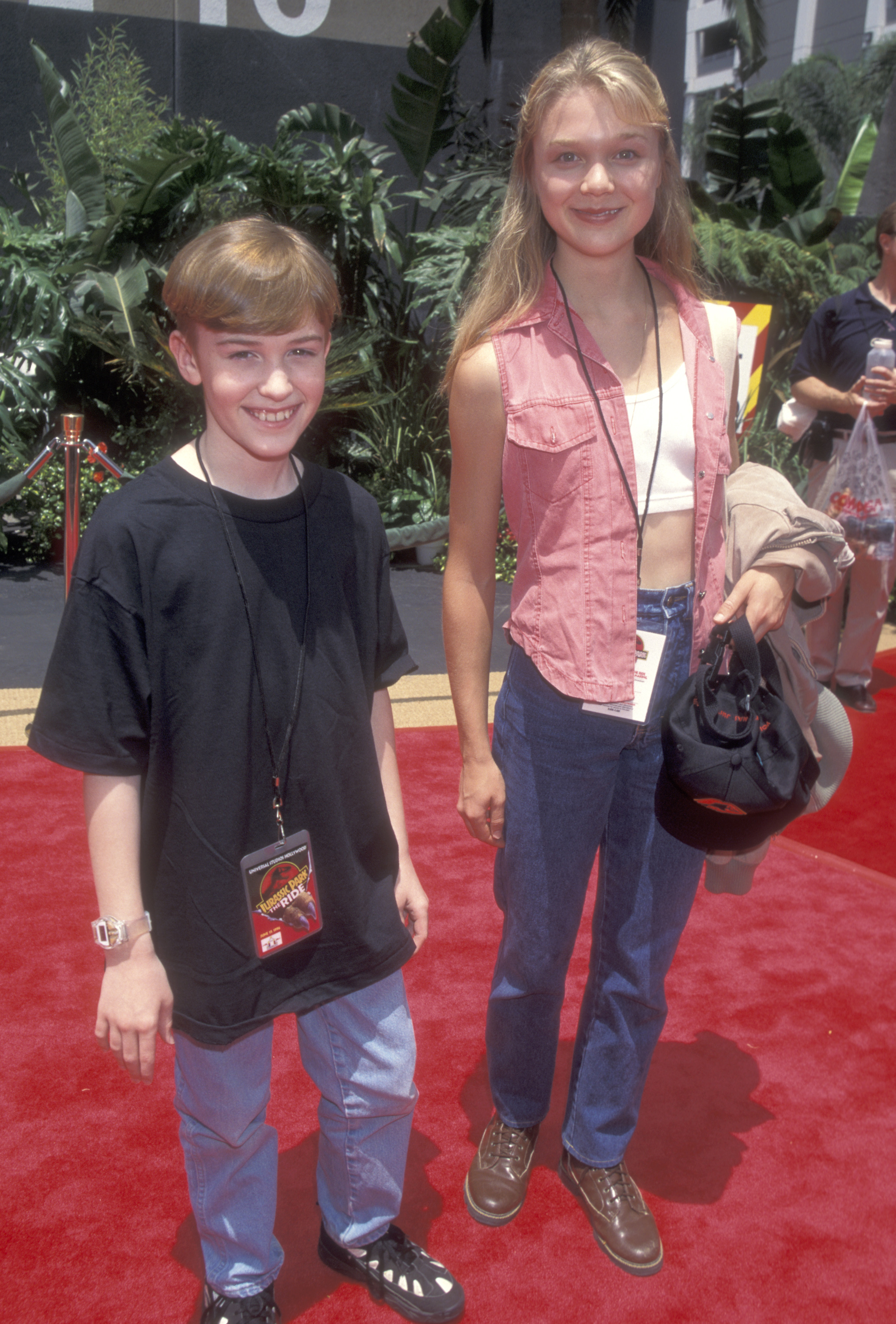 Joe pictured on the red carpet alongside his on-screen sister, Ariana RichardsCredit: Getty

Fans of the original will undoubtedly remember its stars, siblings Tim and Lex Murphy, who dodged being killed by dinosaurs throughout.

Joe Mazzello, who played Tim, was only ten years old when he played the pre-teen in the blockbuster movie, whilst his on-screen sister was played by Ariana Richards, who was 14.

With the production set just off the coast of Costa Rica, the film was a huge deal for both kids at the time, and set up their careers in the industry.

It’s been over 28 years since Jurassic Park was released in June 1993, and the child actors have of course, grown up.

Joe Mazzello has gotten up to a lot since his big break in Jurassic Park, and is entirely unrecognisable now at 38 years old.

Hailing from New York, the child actor was born in the Rhinebeck area and was raised in Hyde Park.

His parents owned a dance school, meaning he was already gifted in multiple areas of performing, which led to him pursuing a degree in Cinematic Arts at the University of Southern California.

It’s reported that he was granted entry into the USC School of Cinematic Arts back in 2001 following a glittering recommendation from none other than Steven Spielberg – the director of Jurassic Park.

He joked that he paid for his tuition using the money he’d made from a brief appearance in the 1997 sequel of the film.

After graduating, Joe didn’t stop acting and went on to land some incredible roles.

He starred in an episode of CSI in 2003, named as Justin Lamond, and was cast as Scott in the 2004 teen horror movie, The Hollow.

A few TV and film roles followed, but one of his biggest credits to date is in The Social Network in 2010.

Joe played the character of Dustin Moskovitz, the man who co-founded Facebook alongside the film’s lead character, Mark Zuckerberg.

If you watched the Freddie Mercury biopic, Bohemian Rhapsody, in 2018, you might’ve also seen Joe acting alongside Rami Malek.

Joe portrayed the bass guitarist of Queen, John Deacon, a significant part in the award-winning production.

He was nominated for a Screen Actors Guild Award in 2019 for that very portrayal, in the Outstanding Performance by a Cast in a Motion Picture category. 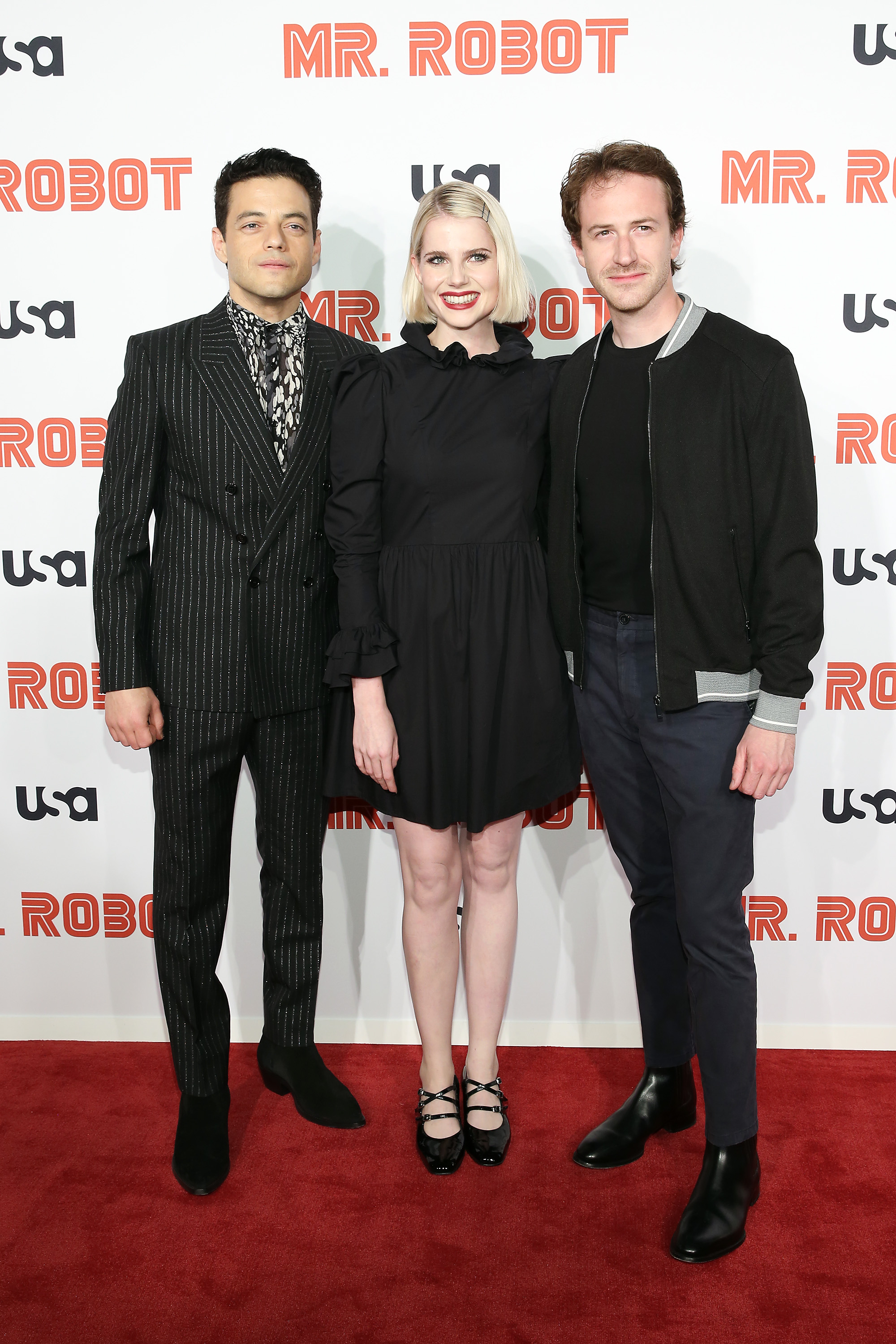 The star is still working as an actor todayCredit: Getty