Katie Price revealed she was ‘scared at first’ over the prospect of sending eldest son Harvey to a residential college.

The 18-year-old has grown up in the spotlight, with his mum shedding a light on his health issues, including battles with Prader-Willi syndrome, autism and sight issues.

It was recently reported that the mother-of-five would be sending him to a residential care home, but she has now clarified the situation.

Appearing on Steph’s Packed Lunch, the 42-year-old told the host: ‘He’s not going into full time care, he’s never been into care, I’ve been his full time carer. It’s just finding him a college for him, but obviously Covid now, it stopped it.

‘He’s supposed to be going in September… You can do virtual tours of these things, but I still think it’s important that you actually go and visit.

‘At the end of the day with Harvey, I’m not gonna just send him anywhere unless I’ve been there myself.

Katie and Harvey are the subject of a new BBC documentary (Picture: BBC)

Katie’s bond with Harvey is the focus of an upcoming BBC documentary, where she goes into detail about their daily life and his health struggles.

Speaking about the show, she explained that she was trying to emphasise a different side of their home life.

‘Hopefully the show that I’ve done will be educational to be people and show, of course I have a really good relationship with him. It’s hard work and trying to set up things to support him,’ she continued.

‘I could easily have shown loads of clips where he’s having these meltdowns, kicking off and smashing things. First of all, I want to protect Harvey and it’s not about showing how bad he can kick off, but it’s showing that…

‘Like you see the holes in my wall, just for the internet. The internet goes or there’s adverts or something and [he’ll] headbutt or punch holes in the walls.

‘He goes through the glass, the window screen of the driver who takes him to school and back. If the routine has just changed a little bit… The amount of times he smashed his window screen and then Harvey doesn’t realise the money and what it costs.

Katie revealed that boyfriend Carl, who she started dating last year, was ‘daunted’ by the idea of meeting her eldest son.

‘I’m used to it but I think if anyone else, when they come in the house – when I met Carl –  it was very daunting for him,’ she said.

‘In the middle of the night, Harvey will come in the room naked. And I think the first time Carl saw him naked, because Harvey doesn’t understand, Carl was like, “oh…”‘

‘If I wasn’t here, and I do say it in the programme, Sometimes I wish that he would go before me because he wouldn’t be able to cope if I wasn’t there.

‘I know that’s harsh to say but I know a lot of people in my situation feel the same.

‘Obviously I don’t want him to go but I mean, he’s so reliant on me in every way, and our communication. If I’ve gone, he wouldn’t understand where I’ve gone.’ 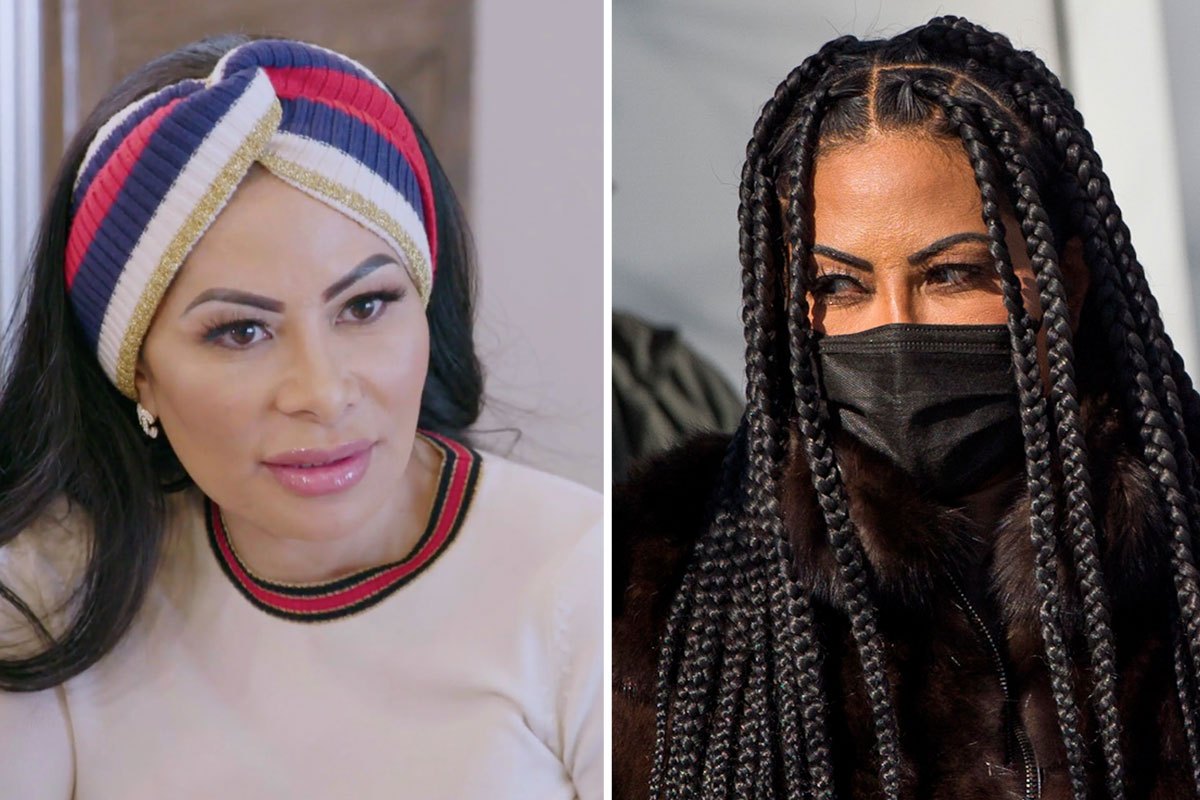