The 24-year-old resembled his famous father while sharing a photo of himself filming the new season of Riverdale.

Michael looked like his dad’s ‘twin’ in a new photoCredit: Michael Consuelos/Instagram 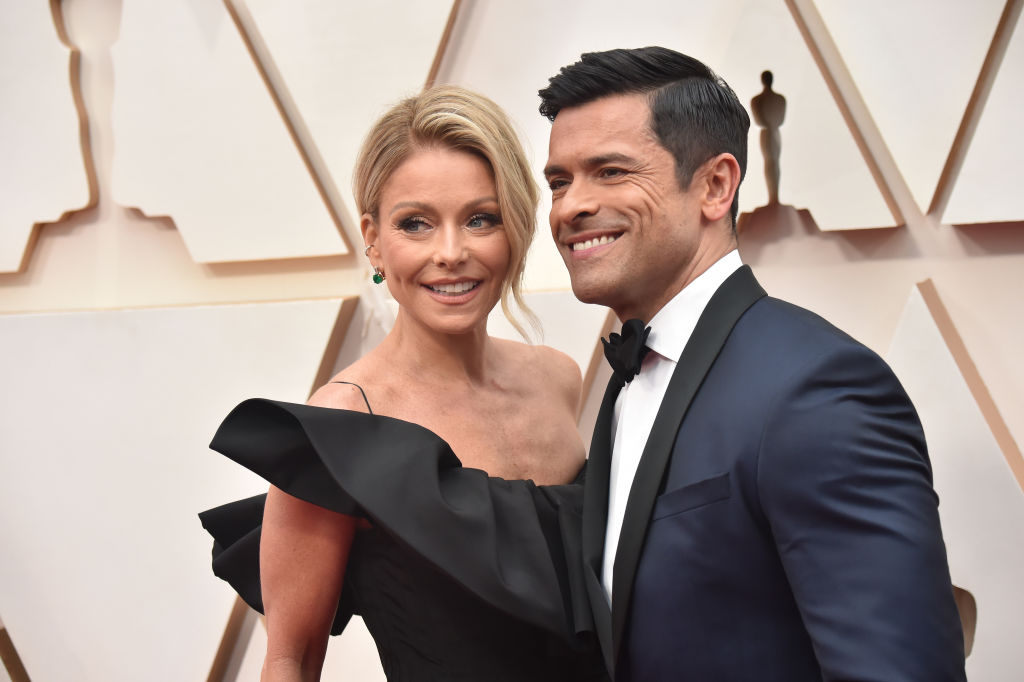 He is the oldest son of Kelly and MarkCredit: Getty

Kelly took to the comments section to note the resemblance between Mark and MichaelCredit: Michael Consuelos/Instagram

Earlier this week, Michael took to Instagram to share a snap of himself in character while on set of the teen drama.

He sported a suit, tie and glasses while he folded his hands on top of the desk he was seated at.

A photo of Mark’s character- Hiram Lodge- was hung behind Michael.

Alongside the photo, the young actor simply wrote: “8/18.”

Riverdale is set to return with new episodes of The CW on August 18, which will likely feature Michael appearing as the younger version of his father’s character.

Both Kelly, 50, and Mark, 50, took to the comments section to point out Michael’s resemblance to his father, with the talk show host writing: “Son? Is that you??”

Others also commented on Michael’s resemblance to Mark, as one fan wrote: “YOU LOOK LIKE HIRAM LODGE EXACTLYYYYYY OMGGG.”

Another added: “Very cool! You look just like your dad! I can’t wait to watch the new episodes!”

A third fan wrote: “I don’t see any difference.”

Michael has been appearing as a younger Hiram on Riverdale since 2018.

At the time of his debut on the teen drama, Mark took to Instagram to admit the casting was “a bucket list moment for Mom and Dad.”

In addition to posting a photo of the father-son duo, Mark wrote: “Congrats to my son Michael on being cast as the younger (and much better and handsomer) Hiram. We are so proud. Love you MJC.”

In addition to Michael, the couple are also the parents to daughter Lola, 20, and son Joaquin, 18.

Kelly and Mark have been known to share intimate photos and information about their marriage.

Earlier this month, Kelly shared a snap of her wearing a black one-piece bathing suit and Mark staring in awe at her butt.

She captioned the pic: “When the end is in sight…” 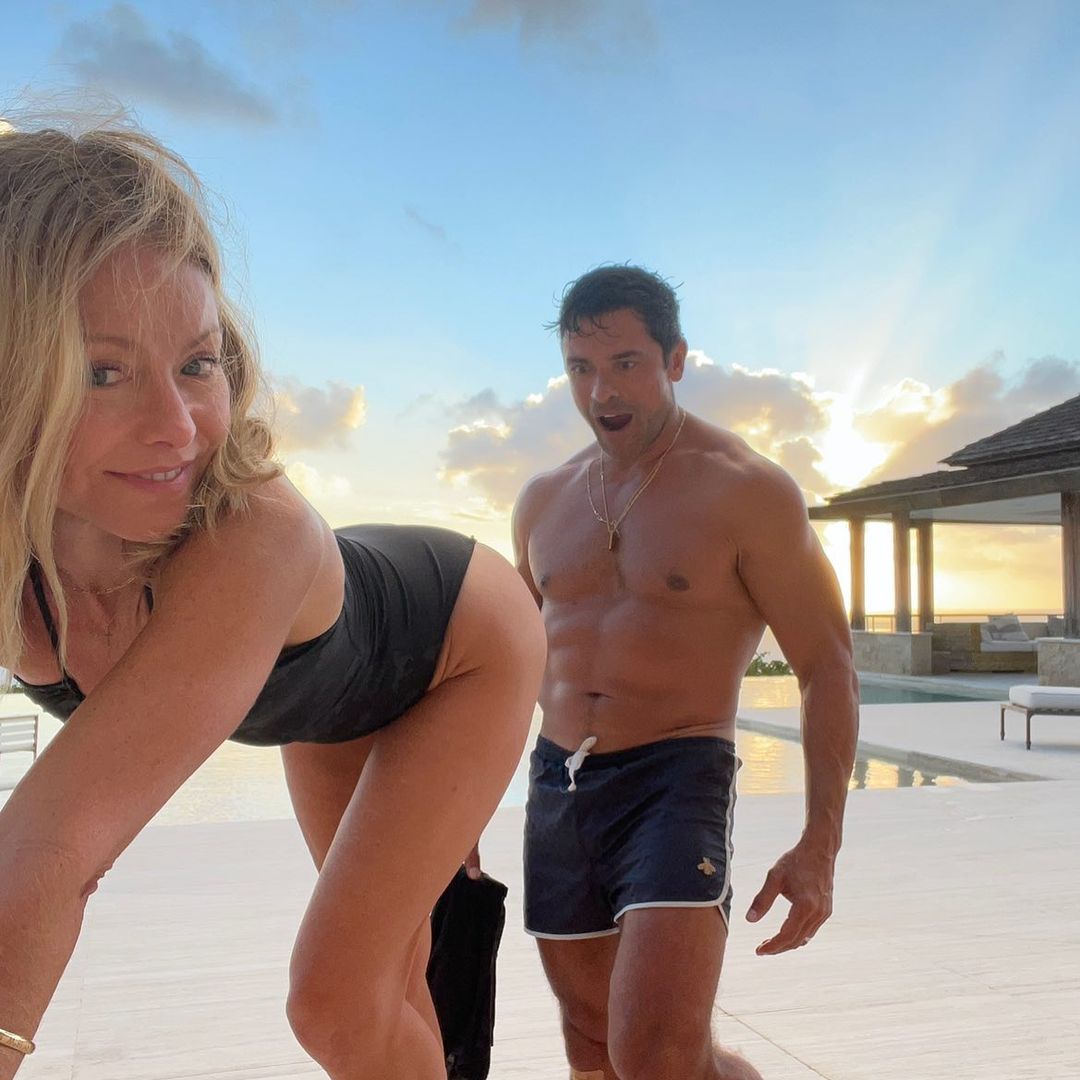 Kelly and Mark has been known to share personal photos of each other onlineCredit: Instagram/Kelly Ripa 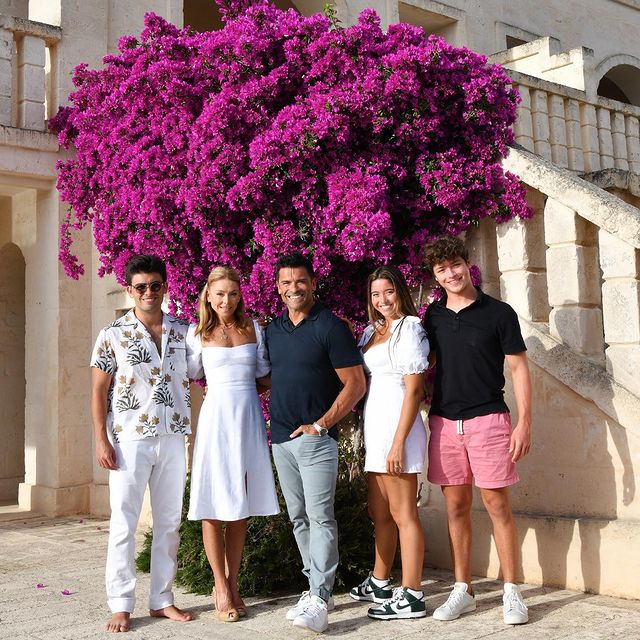 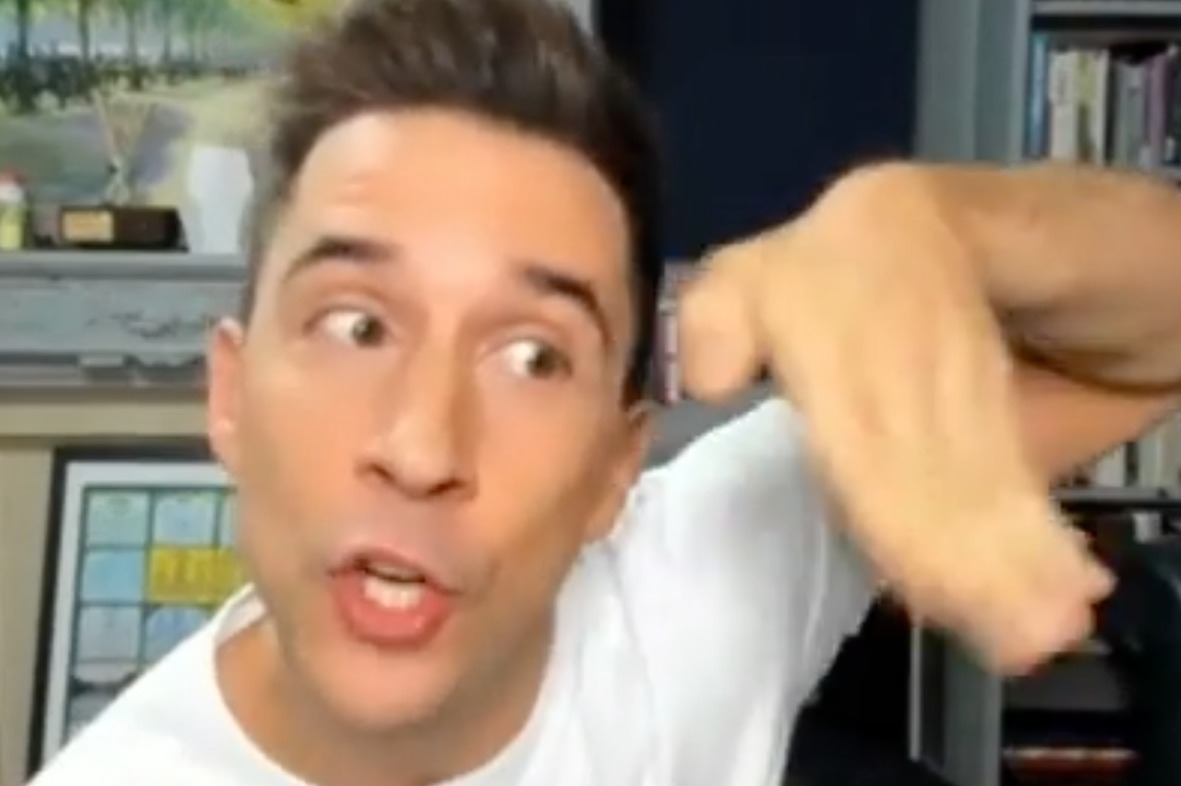