Kerry Washington has paid tribute to Michael K. Williams while presenting an award at the 2021 Emmys.

The Wire and Boardwalk Empire actor died earlier this month (September 6) at the age of 54. No cause of death has been confirmed at the time of writing.

Washington was presenting the award for Supporting Actor in a Drama Series at the ceremony in Los Angeles tonight (September 20), for which Williams was nominated for his role in Lovecraft Country. Ahead of revealing the winner, the presenter took a moment to pay tribute to the late star.

“Michael was – it’s crazy to say was – a brilliantly talented actor and a generous human being who has left us far too soon,” Washington said. “Michael, I know you’re here because you wouldn’t miss this. Your excellence, your artistry will endure. We love you.”

Tobias Menzies went on to win the award she was presenting for his part in The Crown. See all the winners from the Emmys 2021 as they happen here.

Williams was best known for his role as Omar Little in HBO series The Wire, which he first played in 2002 until 2008. Williams also played Albert “Chalky” White in Boardwalk Empire from 2010 to 2014.

He was previously nominated for an Emmy for his performance as Bobby McCray in Ava DuVernay’s Netflix limited series When They See Us. The last role before his death was in Lovecraft Country as Montrose Freeman.

Earlier this week, Jamie Foxx paid tribute to Williams, saying it “took me a minute to gather my thoughts and emotions” following his death.

“We broke bread not long ago. We talked about art, we talked about acting. You spoke of your mother in such a powerful and endearing way, about how she was your biggest fan,” he wrote on Instagram. “I was always in awe of your performances. How could you be so grounded, so real.” 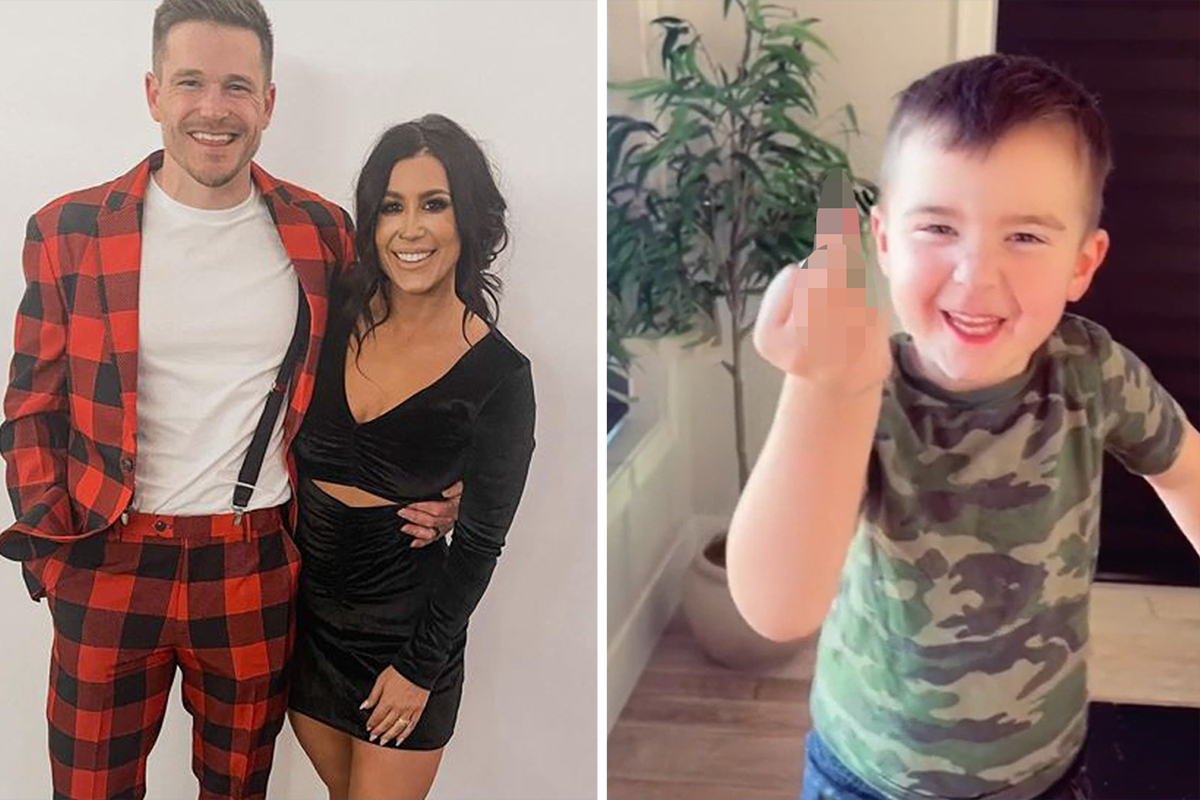 FANS branded Teen Mom star Chelsea Houska and her husband Cole DeBoer as "trash" after sharing a video of their...