Marvel Studios president Kevin Feige has said that fans “won’t have to wait very long” to see a Southeast Asian superhero on Disney+.

Feige was speaking at a press conference today (February 2) for the streaming service’s launch in Singapore. In a Q&A segment, Feige was asked about the possibility of a a Southeast Asian superhero on Disney+, given the upcoming release of Disney’s Raya and the Last Dragon, which is inspired by Southeast Asian cultures and premiering on Disney+ on March 5.

When asked if it was “high time we get a Southeast Asian Marvel superhero on Disney+”, Feige responded, “I think it is. And I think you won’t have to wait there very long at all. We’ve announced a number of shows and we’ve got more in the works.”

Alluding to a previous answer he gave, Feige added, “As I said, the world outside your window, no matter where you are, is what the Marvel world will represent.”

Feige gave no further details on a potential Southeast Asian superhero. However, Marvel’s Phase 4 does include its first Asian-led superhero film, Shang Chi and the Legend of the Ten Rings.

The movie, which wrapped filming last October, stars Simu Liu as the Chinese-born superhero Shang Chi and is scheduled for release in July 2021. Other cast members also include Awkwafina, Tony Leung, and Malaysian actors Ronny Chieng and Michelle Yeoh. 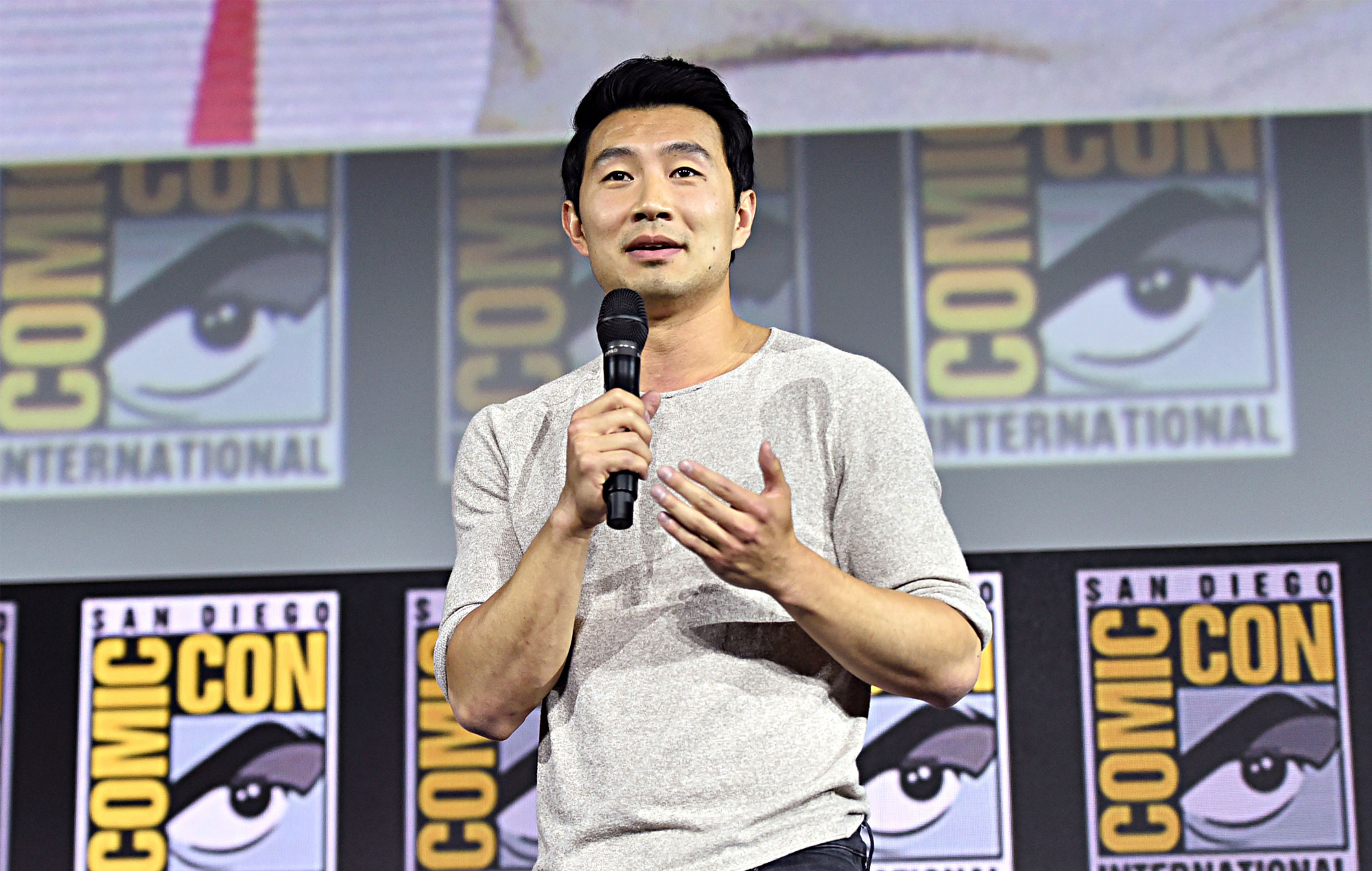 In 2019, Marvel also introduced the Filipina superhero Wave in Marvel Comics’ War of the Realms: New Agents of Atlas. She was created by Asian-American writer Greg Pak, and her costume was designed by Filipino comic artist Leinil Yu. Speculative fiction author Alyssa Wong was also tapped to craft Wave’s backstory.

Later that year, Pak said that he, Wong and artist Pop Mhan would be introducing another new Filipina superhero, who would appear alongside Chinese superhero Aero in her titular series.

Hot tip comics collectors: @crashwong, @popmhan and I are introducing ANOTHER brand new Filipina superhero in AERO #3. And she is awesome. Do not miss this — preorder the book today with your local comic book shop!

In August, Pak also expressed his wish that Wave would be adapted for “film or television within two years”.

Just to speak it into the world: Amadeus Cho and/or Wave and/or Agents of Atlas in film or television within two years.

In 2019, a team of Asian heroes was added to the mobile video game Marvel Future Fight, which is created by South Korean developer Netmarble Games in direct affiliation with Marvel Entertainment under Disney.

Disney+ is slated to launch in Singapore on February 23 with content from six brands: Disney, Marvel, Pixar, Star Wars, National Geographic and Star. Subscriptions will cost S$11.98 per month and S$119.98 per year. 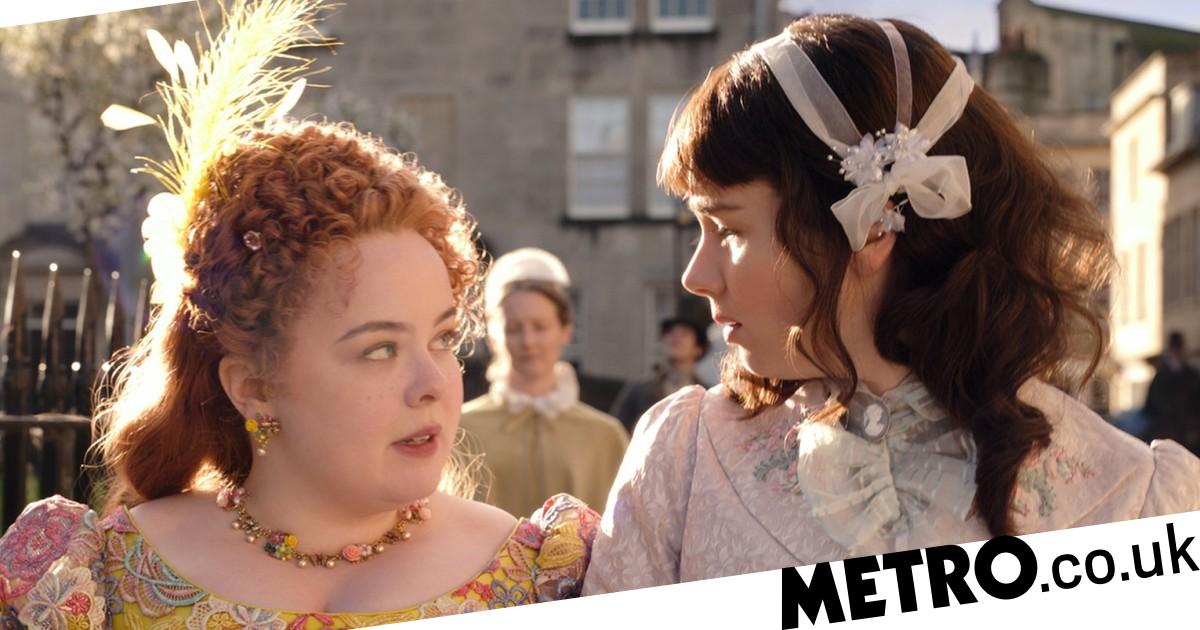