We know and love Kieran Culkin as Roman Roy in Succession, but he almost ended up with a different role.

The actor, 39, portrays the son of media titan Logan Roy in the HBO series, however, he was initially asked to audition for the part of cousin Greg.

Outsider cousin Greg is played by Nicholas Braun in the hit series about the feuding family.

Appearing on The Tonight Show Starring Jimmy Fallon, Kieran said: ‘They wanted me to read for cousin Greg, which I just didn’t feel right for.

‘They asked me to read for Greg and I knew I was wrong, and normally in any other script, I would be like, “OK, I’m not right for the part. I’m going to close it, I’m not going to continue reading on.”

‘But I just kind of liked the script, so I read on and I was like, “Oh, there’s this guy, whose first line is something I can’t say on your show.”’

He continued: ‘And I thought, “Well I kind of like this guy. I like the way he talks. I can do that.”’

When he asked to audition for Roman, Kieran was told producers were not auditioning for that part yet.

‘But I just sort of put myself on tape anyway and sent it in,’ he admitted. 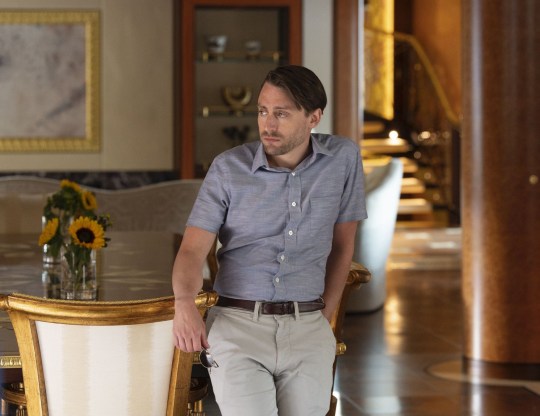 It’s hard to imagine Kieran as anyone other than Roman (Picture: HBO/Kobal/REX/Shutterstock)

After sending in three scenes for the casting team to consider, he bagged the part.

The Home Alone star isn’t sad he missed out on Greg, as he said Nicholas is ‘fantastic’ in the role.

Elsewhere, the American actor made headlines recently after saying he wants to move to the UK – but his British wife isn’t so keen.

Kieran – who shares two children with Jazz Charlton – dreams of landing a role in the West End to convince his wife of eight years to set up home across the pond.

Succession returned to HBO and Sky Atlantic for a third series last month after extended delays due to the coronavirus pandemic.

The new episodes follow the aftermath of Roman’s brother Kendall’s explosive press conference, in which he made allegations about their father’s complicity in crimes and misconduct in the company’s cruise division.

Succession is available to stream on Sky Atlantic and NOW in the UK. 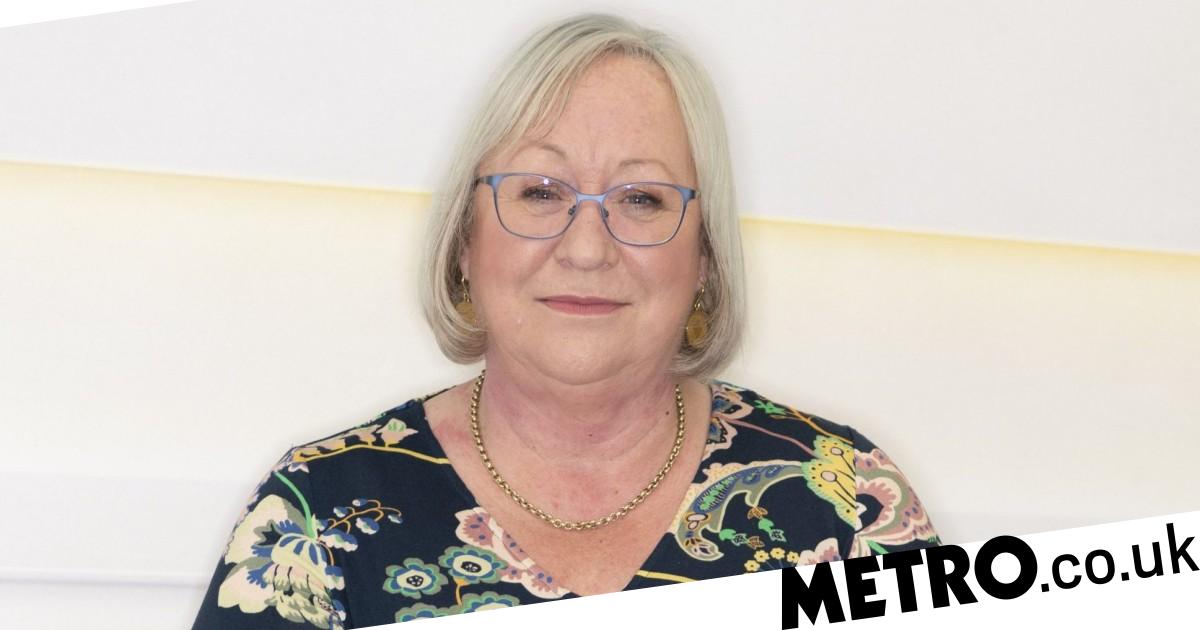