Line of Duty recap: What happened in BBC drama ahead of series six return? 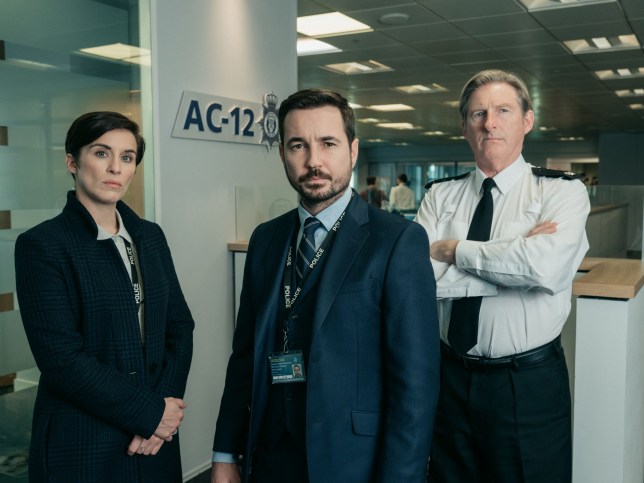 Line of Duty bosses have confirmed that series six is on the way, with Adrian Dunbar, Vicky McClure and Martin Compston reprising their roles in the gritty police drama.

BBC recently gave us a snippet of the upcoming episodes, introducing viewers to the new Detective Constable, Chloe Bishop – played by Shalom Brune-Franklin.

Not only are we getting a new addition to the AC-12 crew, but writers have been busy with an extended season, bumping it up to seven episodes instead of six.

BBC One previously announced that Line of Duty series six will air before the end of March, meaning we’ve got time to try and figure out who the elusive H is.

Not only this, older episodes are currently airing on Saturdays, at 9pm, so we can all relive the drama once more.

But, if you need a little refresher on what went down in previous seasons before the new series dropped, we’ve got you covered. 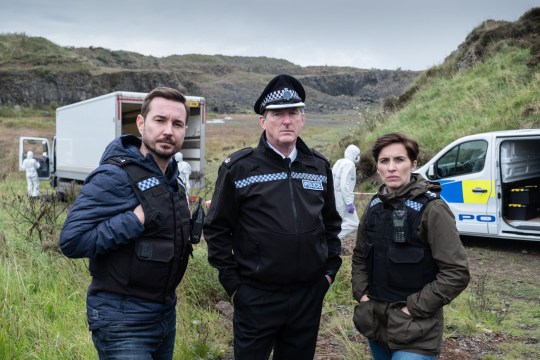 We were first introduced to the AC-12 crew in Line of Duty series one (Picture: BBC)

We’re first introduced to the AC-12 gang in the first episode of the series, as Ted Hastings (Adrian) enlists DS Steve Arnott (Martin) to join the anti-corruption unit, alongside Kate Fleming (Vicky).

They go up against DCI Tony Gates (Lennie James), who finds himself in trouble with his actions over a hit-and-run, as he attempts to protect lover Jackie Laverty (Gina McKee).

Throughout the investigation, Gates is blackmailed by mysterious criminal ‘Tommy Hunter’, in a bid to get the police away from his shady business dealings.

The drama ends with viewers learning that DS Matthew ‘Dot’ Cottan (Craig Parkinson) has secretly been working as ‘The Caddy’, and is unveiled as Hunter’s mole on the force.

Line of Duty bosses don’t even give viewers a second to breathe as season two opens with a dramatic police ambush – as Hunter’s witness protection vehicle is attacked. As he dies at the scene along with several officers, Cottan conspires to put DI Lindsay Denton (Keeley Hawes) in the frame.

She finds herself under the AC-12 magnifying glass over her conduct during the ambush. Despite protesting her innocence throughout, she is eventually sent to prison for her role.

An impressed Ted later gives Cottan a role on his team, unaware of his true motives. 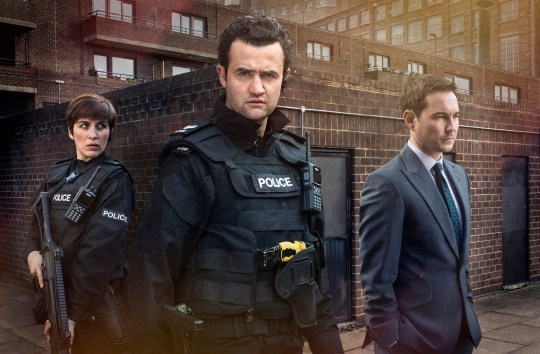 Danny Waldron found himself in the line of fire in season three (Picture: BBC)

AC-12 face off against Sergeant Danny Waldron (Daniel Mays) in the third series, when his conduct in a raid is questioned.

He lets slip that he has a secret list of criminals involved in a child abuse ring, but is killed before he is able to take this forward to the relevant officials.

Cottan learns about the list and manages to destroy it to protect Hunter, but also frames Steve as The Caddy to clear the heat from himself.

Keeley reprises her role as DI Denton and is instrumental in bringing Cottan down, as she gets her hands on the incriminating document and emails AC-12, clearing Steve’s name at the same time.

In breathless scenes at the end of the series, Cottan is shot, and makes a dying declaration to Kate in his final moments, tipping her off to the elusive ‘H’, a criminal mole in the force. 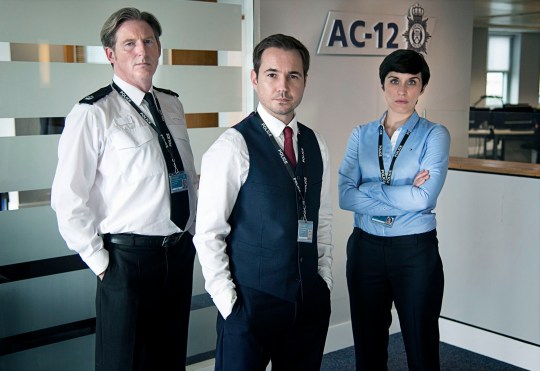 The pressure was cranked up on AC-12 in series four (Picture: BBC)

AC-12 turn their attention to her work bringing a serial killer to justice, questioning if all is as it seems. When she realises that colleague Tim Ifield (Jason Watkins) is the one who alerted them to the case, she goes to confront him – with the forensic specialist later found dead.

While trying to bring her to justice, the gang also hunt for ‘H’ – and come to terms with the news that Cottan was double-crossing them all.

They are able to gather enough evidence to put Huntley behind bars, but tracking H down proves to be a harder task, and the season ends with all fingers pointing to Ted Hastings. 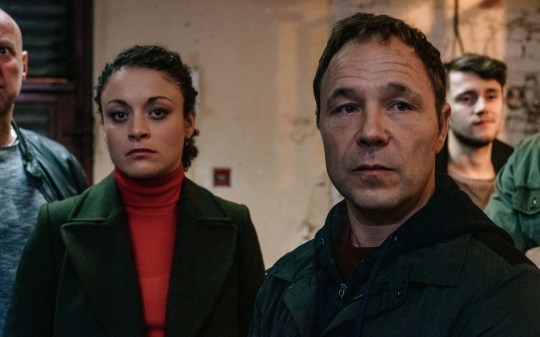 The fifth series picks up largely where things left off in terms of H, but we’re also introduced to undercover officer DS John Corbett (Stephen Graham).

While trying to get to the bottom of the mystery, he accompanies a gang attack on a police convoy, but his identity is revealed, leading to his death.

Ted also finds himself at the centre of an investigation on ‘H’, with Steve and Kate working tirelessly to clear all allegations against him.

When he is eventually reinstated as the head of AC-12, it is claimed that ‘H’ may not be a singular mole, but a group of criminals working in the ranks of the police force.

Will we finally unveil the mysterious H in season six?

Line of Duty series one – five are available to stream on BBC iPlayer, with series six premiering later this year.