The telly favourites will collaborate with Captain Fantastic’s George Mackay on the British-made neo noir production, set for release next year. 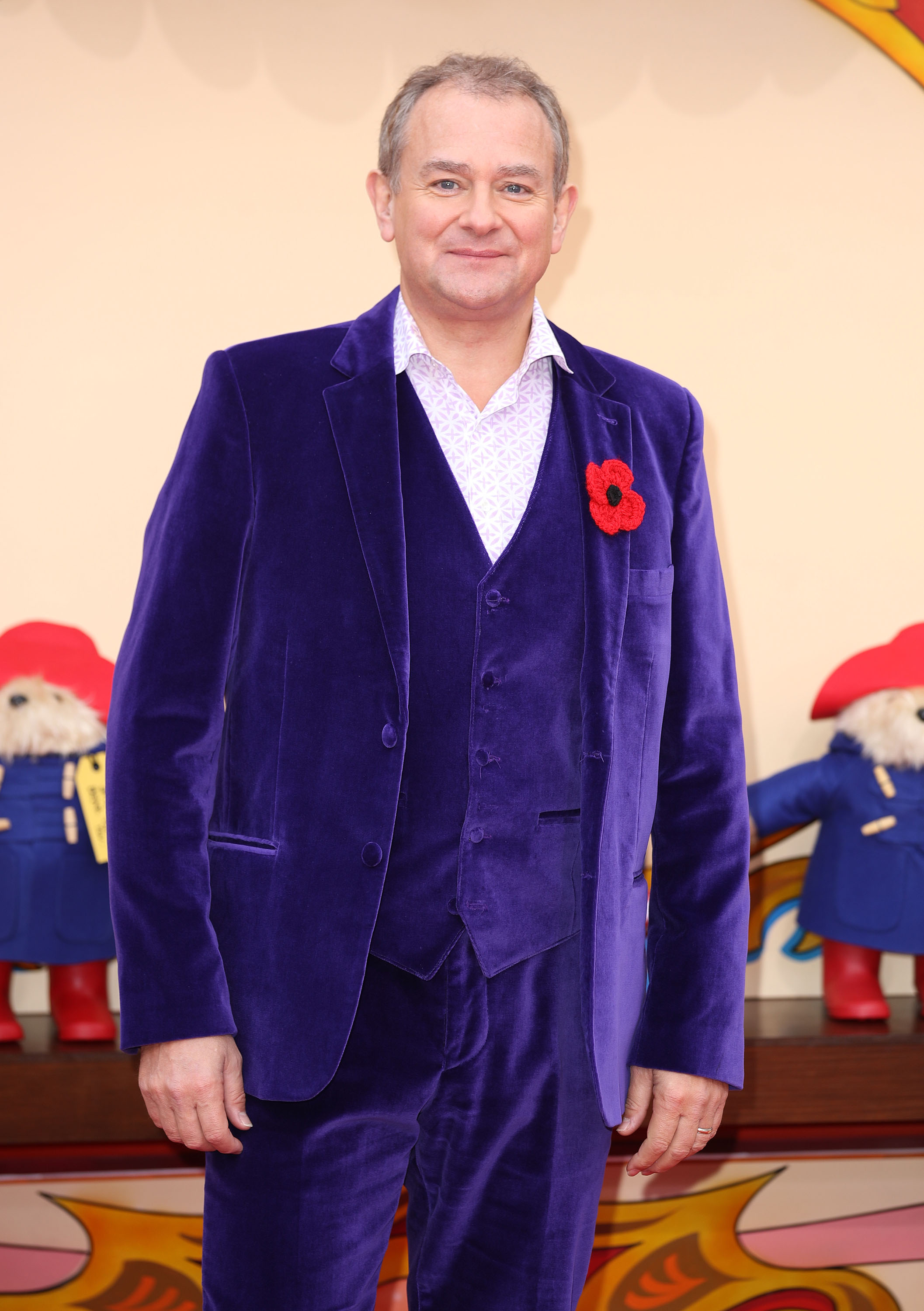 Netflix bosses promise a thrilling, London-based plotline which sees: “A rebellious young graffiti artist, who targets the homes of the wealthy elite, discover a shocking secret that leads him on a journey endangering himself and those closest to him.”

The script, co-penned and directed by Babak Anvari, is the first on the new UK film features slate at the streaming service.

This initiative, which will see I Came By filmed wholly in the UK, aims to develop “distinctive British productions to create bold new stories to entertain and excite a global audience.”

A shocking secret that leads him on a journey endangering himself …”

Kelly shot to fame when she starred in Trainspotting in 1996, when she was 20, playing Diane.

The role catapulted her to fame, and she reprised the part in 2016 for the sequel to the hit film.

In 2019 Kelly starred in the BBC series The Victim alongside John Hannah.

Meanwhile Hugh – who recently revealed his dramatic weight loss after getting fit in lockdown – is best known for playing Downton’s Lord Grantham.

Before that, he was famous for being the bumbling Bernie in Notting Hill. 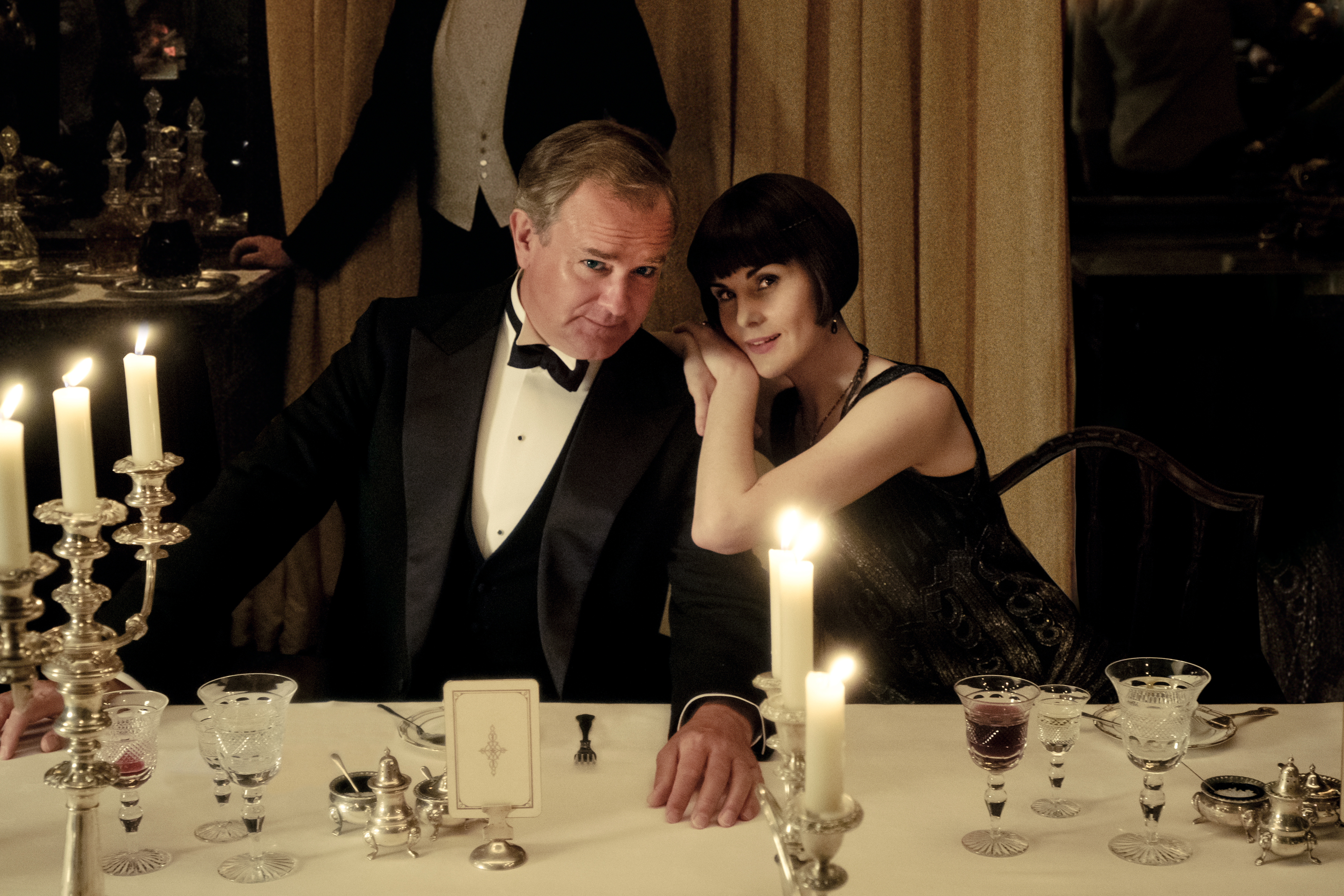 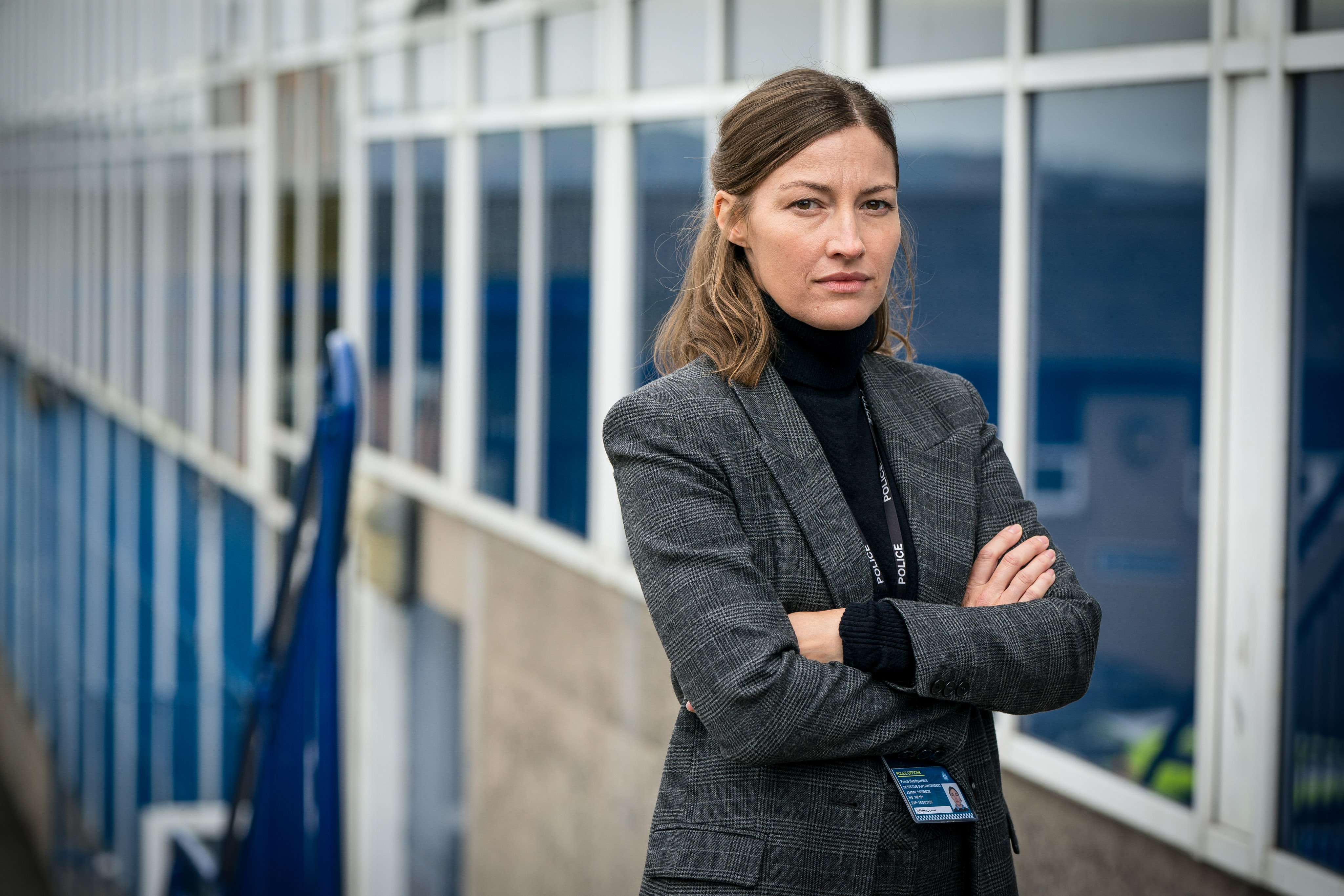