The Prime Minister’s first weeks in office have also been an “unmitigated shambles” with a “reckless gamble” that “should never have happened”, the Sun columnist added.

Piers Morgan has accused Liz Truss of gambling with the economyCredit: bbc 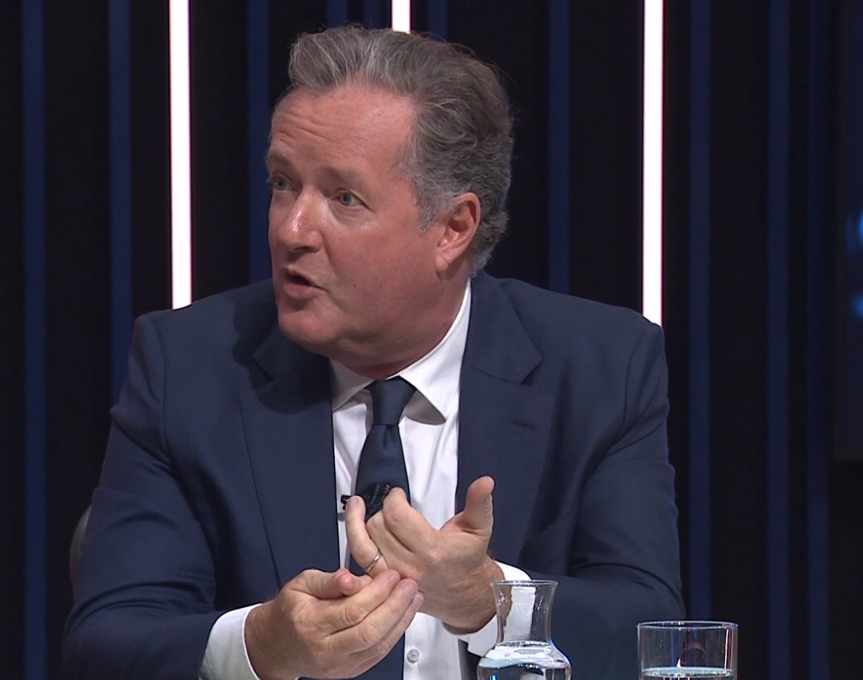 The Sun columnist said the Prime Minister’s first few weeks have been a ‘shambles’Credit: bbc 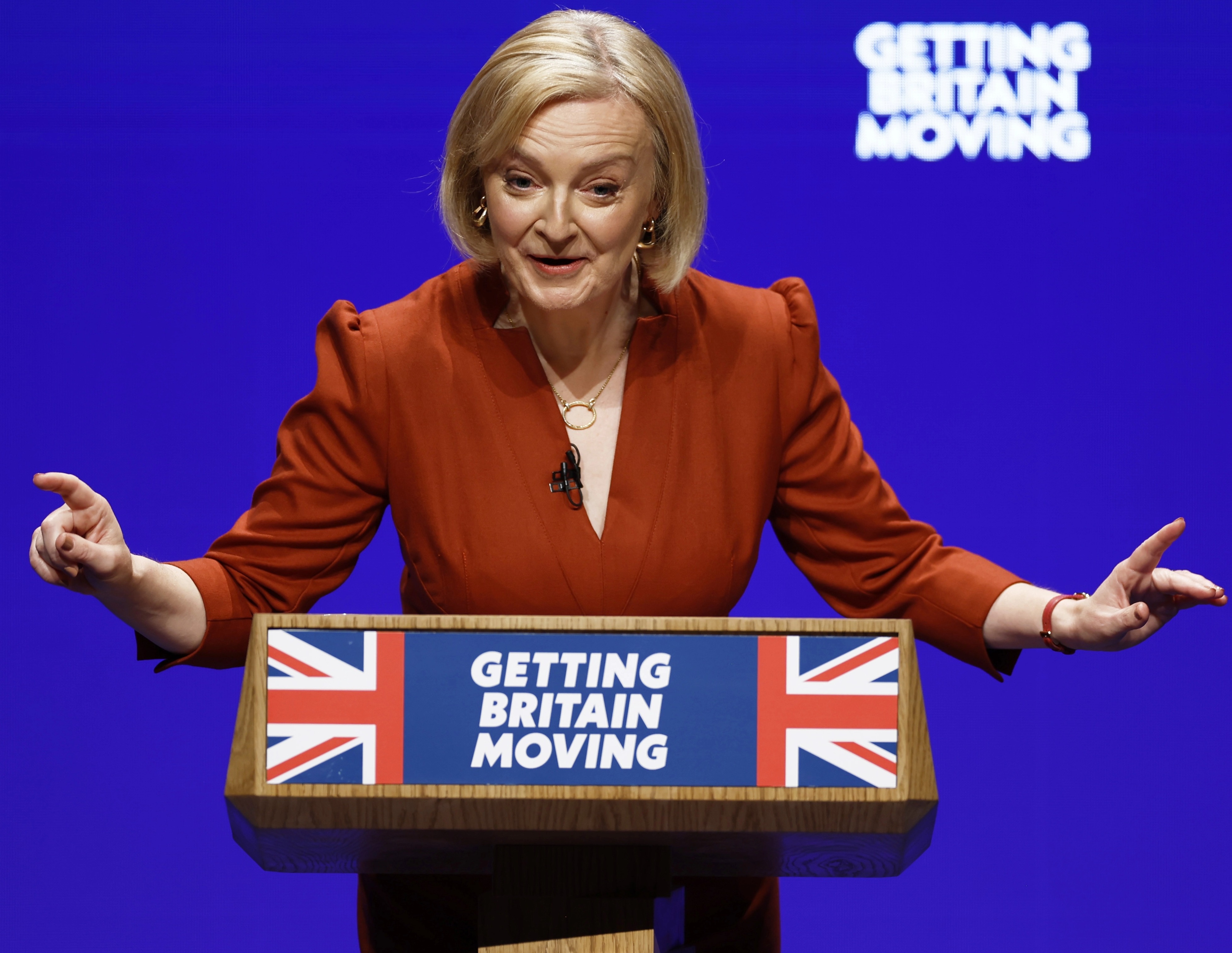 And he insisted she is “done”, telling the audience: “I’m not sure how she can have the brass neck to stay.”

But fellow panellist and businessman Wilfred Emmanuel-Jones, 65, begged the public to give her a chance, insisting people make mistakes and it is unfair to judge her so soon after taking power.

An audience member kicked off the BBC show by asking: “How long do you think Liz Truss will be able to continue as PM?”

The Tories dropped in the polls as a result, with Labour currently having a 25-point lead on average.

But the markets restored itself after Ms Truss and Chancellor Kwasi Kwarteng U-turned on a controversial planned scrapping of the 45p higher tax rate.

Piers Morgan told the audience: “If you come in at this stage with the polling as catastrophic as it as, which is a direct result of the very first thing you do for the country, and you play casino politics with the nation’s economy, I’m not sure how she has the brass neck to stay.

“This is supposed to be the party of fiscal responsibility but it’s the opposite.

“They’ve gambled with our economy, our finances. But I’m afraid it won’t be them who suffers.

“It will be the poorest members of our society who are going to wake up to some horrific bills.

“It’s been an unmitigated shambles. I think it’s been a reckless gamble. It should never have happened and it’s got to stop at the door of the Prime Minister.”

Mr Emmanuel-Jones hit back and said it is “ridiculous” to be talking about getting rid of her.

He said: “Four weeks. We are actually trying to say that after four weeks we are going to make a decision about whether Liz is any good or not?

“We are having this discussion about whether she is going to be Prime Minister based on the performance of her first four weeks.

“It’s just a ridiculous conversation to be having. If she had 12 months, it would be a fair conversation.

“She’s been bold. What she’s trying to do is something very very bold. When you try to do things that are very bold, sometimes you get it wrong.

“The key thing for success is that you need to be able to accept that you do fail at some things.

“You’ve got to give someone more than four weeks to decide if they’re any good or not.” 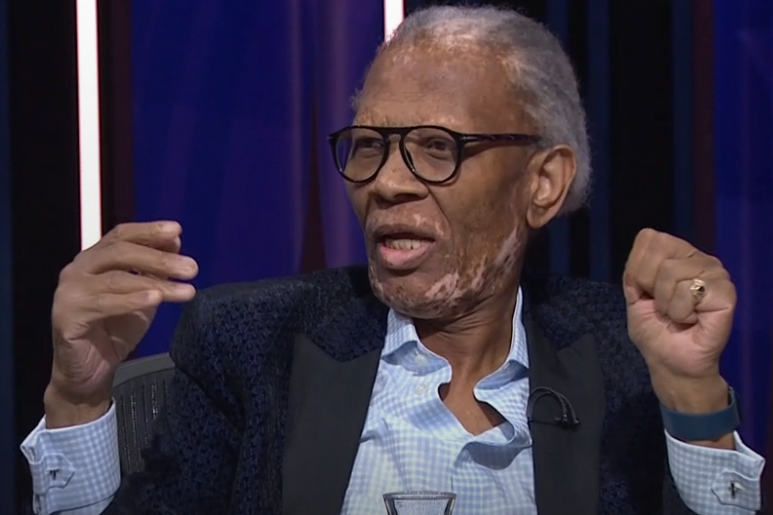 Businessman Wilfred Emmanuel-Jones begged the public to give the PM a chanceCredit: BBC