Gemma Collins has certainly come a long way since TOWIE, and her GC persona has turned her into a household name, so we can imagine her schedule is booked solid with projects and guest appearances.

However, it looks like the star has crossed out a future cameo on Loose Women.

The 40-year-old reality star shared her opinions on the ITV lunchtime show this week at the Babylonstoren stand at the RHS Chelsea Flower show, and unfortunately for the show, she is not a fan of the format.

She said: ‘I love the women. I love the Loose Women but I find that the show needs a good shake up.

‘I think it is a bit bland but I love all of them individually but yeah, it’s bland. It’s not for me, hun.’

When asked if she would return as a guest on Loose Women, Gemma told The Sun: ‘Absolutely not.’ 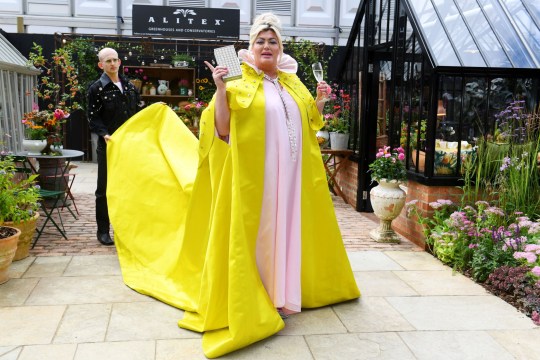 Gemma rocked up to the garden show in true GC style (Picture:James Veysey/REX/Shutterstock) 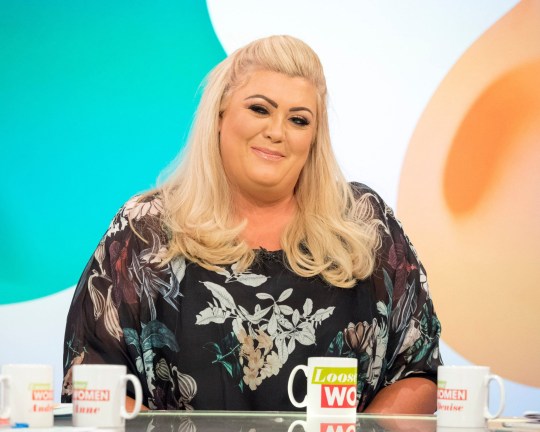 Gemma Collins last physical appearance on the show was in 2018 (Picture: Ken McKay/ITV/REX/Shutterstock)

This isn’t the first time the star has has criticsed the daytime show.

In 2018, Gemma revealed she didn’t recieve the warmest welcome during her last appearance.

She said: ‘I was going through quite a difficult time. They invited me on the show and basically annihilated me.’

‘Not for me, she added. ‘I will never go on Loose Women ever again.’ 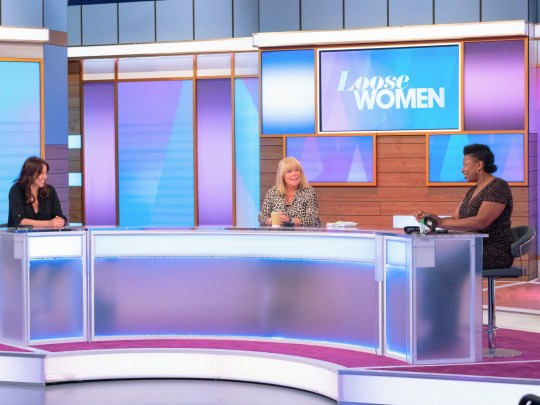 It looks like the panel have seen the last of the GC Picture: Ken McKay/ITV/REX)

However, Jane Moore, who has been a regular on the panel for eight years, defended her colleagues and was surprised by Gemma’s claims.

Jane said:  ‘I’ve done Loose Women two or three times with Gemma Collins, I had no idea what she was talking about.

‘We did a thing about her mum not being very well. We’ve always been lovely to her.’