Brad McClelland’s exit from the Love Island villa provided one of the most dramatic of the series so far – but it turns out his time on the show might not be over just yet.

Brad and Lucinda Strafford received the fewest votes meaning they were chosen as the least compatible couple last week, and then told to decide between themselves who would leave – or they could leave together.

Brad said that he hoped the pair could rekindle their romance outside of the show. But could he instead have a chance to return to the villa in person?

During a fan Q&A on Instagram, Brad didn’t rule out the idea of going into Casa Amor later in the series.

Given that Lucinda appears to have moved on with Aaron Francis in dramatic scenes, we can imagine it would be a reunion to remember.

Asked by a fan if he’s going into Casa Amor on social media, Brad said: ‘Not that I know of, but it’s Love Island so who knows?’


The 26-year-old refused to rule out a return (Picture: Instagram / Brad McClelland) 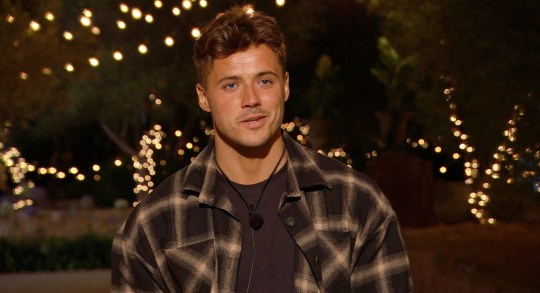 Could we see Brad back on the show? (Picture: ITV/REX/Shutterstock)

Who knows, indeed, although fans are pretty keen to see him back on their screens.

Writing on social media, one said: ‘Get [Brad] back in for Casa Amor! see if Lucinda will go back to him. Make this series more interesting, this is what the people want to seee!’

Another added: ‘Petition to send Brad into Casa Amor.’

Get @brad_mcclell back in for Casa Amor! see if lucinda will go back to him.

Make this series more interesting, this is what the people want to seee!

i just wanna see how it would play out #loveisland

Brad was devastated to leave the villa last week, putting his feelings for Lucinda on the line. 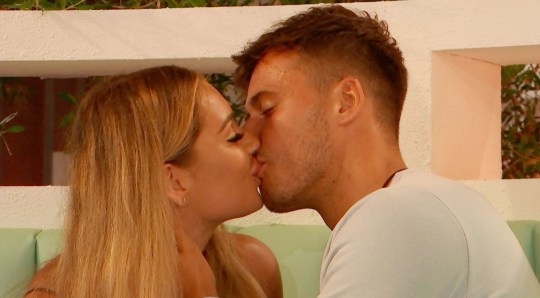 Brad hopes to rekindle his romance with Lucinda (Picture ITV/Shutterstock)

Leaving the villa, he said: ‘If she finds someone in there, I’ll be happy for her. If she doesn’t, she knows where I am.’

Unfortunately for him, Lucinda seems to have moved on with Aaron.

Following rising tensions with Danny Bibby, the 21-year-old decided to end the love triangle with him and shared a kiss with Aaron on Monday’s show.