Casa Amor has yet to make an appearance on the series this year (Picture: Rex)

Love Island is reportedly delaying plans to introduce Casa Amor on the latest series as it is still being built.

According to The Sun, show bosses are still finishing off the second building and are hoping to feature it on the show by the end of the month.

Rather than use the same villa that has been used in previously years, ITV producers set plans in motion to construct a new filming space before the series began.

The building they’re hoping to use for the new episodes needs kitting out with cameras, broadcast equipment and set decoration.

A source said: ‘Everyone is working around the clock to make sure it looks the part, but it’s just not quite ready yet. As soon as it’s done, they’re going to have it on screen.’

Casa Amor wasn’t featured in the US and South African versions of the show, with some fans questioning whether the second villa would feature in the UK version. 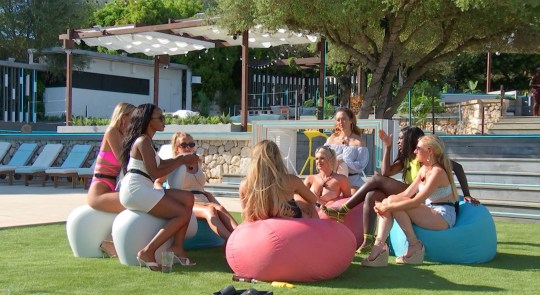 The second villa is reportedly still being finished (Picture: ITV/Shutterstock)

It comes after Brad McClelland sparked rumours that he could be on the way to Casa Amor after his villa exit, refusing to rule out the possibility.

During a fan Q&A on Instagram, Brad didn’t rule out the idea of later in the series.

Asked by a fan if he’s going into Casa Amor on social media, Brad said: ‘Not that I know of, but it’s Love Island so who knows?’ 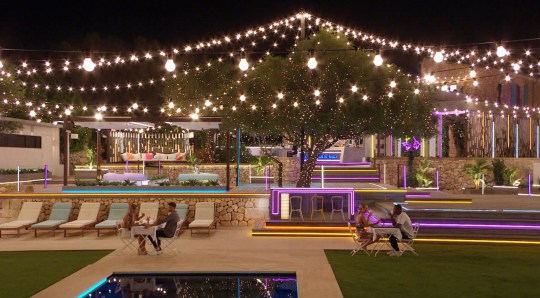 The second villa is reportedly still being constructed (Picture: ITV/Shutterstock)

The 25-year-old took the decision to nip any romantic feelings in the bud, despite AJ putting her feelings out there over recent times.

Love Island continues on Wednesday at 9pm on ITV.