Michael Owen has joked about being missed out of an adorable clip his daughter Gemma posted as she returned home from the Love Island villa to her beloved pets.

Gemma and Luca Bish came runners-up to Davide Sanclimenti and Ekin-Su Culculoglu in the Love Island final on Sunday, and since then all the islanders have returned back home ahead of the reunion episode, which is set to air tomorrow.

Since her return, 19-year-old Gemma has promised to keep fans updated with her journey, while Luca shared his first post saying ‘Love Island was the best and also most challenging experience all rolled into one for me.’

The pair were spotted cuddling up on their way to filming the reunion earlier this week, although not long after, Luca claimed she ‘had the hump’ as they left the reunion after-party.

Now, it seems Luca has returned home to Brighton while Gemma is back home with her family, including her pets.


Gemma’s dad wasn’t happy to be missing from her clip! (Picture: gemowendressage_/themichaelowen/instagram)

Taking to Instagram to share a reel, captioned ‘Reunited with my boys’, Gemma was filmed walking back into her house, which had a Love Island themed balloon arch put up inside, and cuddling up to her dogs and her horse. 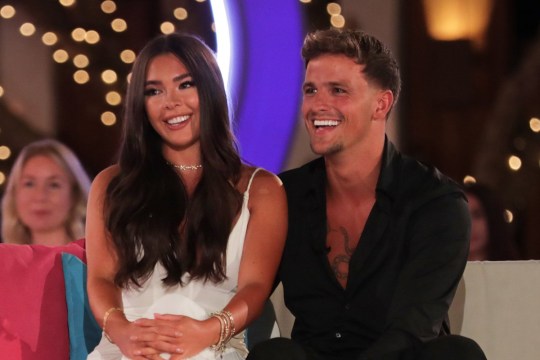 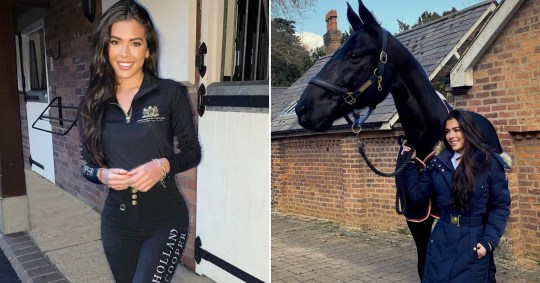 The dressage rider was delighted to return to her pets (Picture: Instagram)

But one boy wasn’t too pleased to be missing from the adorable video.

In the comments, ex-footballing star Michael teased: ‘You missed me off the clip’.

Luca and Michael have yet to meet, as the football pundit didn’t appear on the highly-anticipated ‘meet the parents’ episode.

However, Gemma’s dad did share his pride for his eldest daughter after the dressage-rider and fishmonger placed second in the final.

While former professional footballer Michael has refrained from speaking out too much about his 19-year-old daughter’s involvement on the show, after the finale wrapped up, he shared a message dedicated to her on social media. 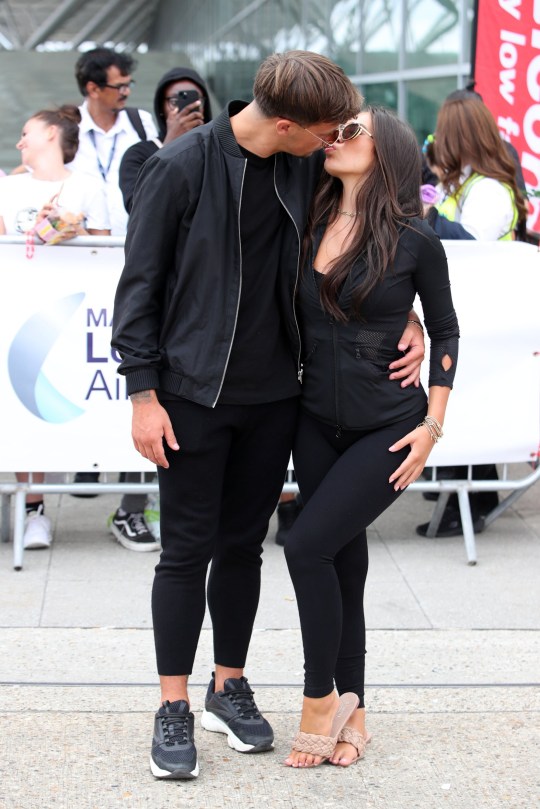 Sharing a photo of them sitting together in a restaurant, he wrote: ‘She’s done us proud.’

Michael, 42, didn’t join his wife Louise Bonsall when she went into the villa for the meet-the-parents episode, but she did tell Gemma how proud he was then too. 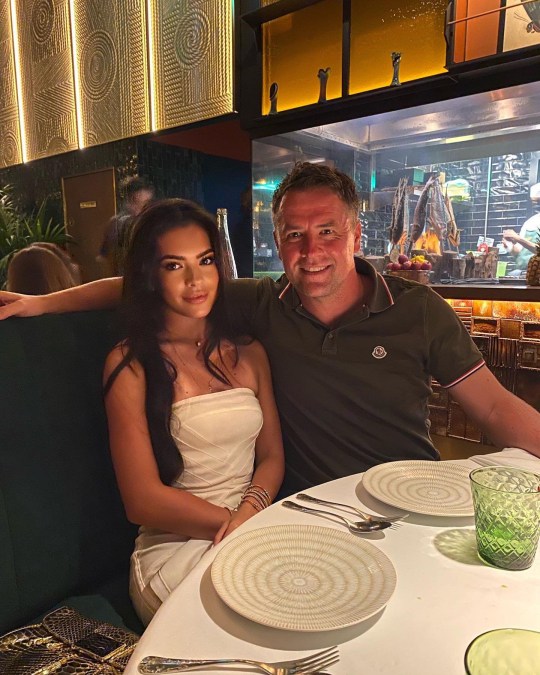 Michael gushed over Gemma after the final (Picture: themichaelowen) 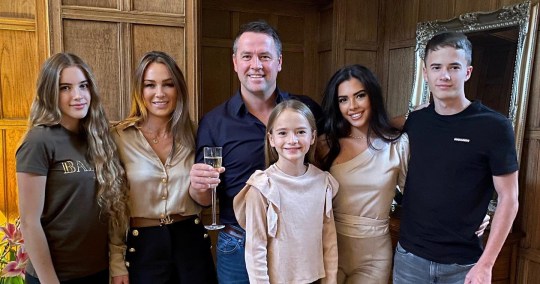 Gemma is now back home with her family, including mum Louise and her three younger siblings (Picture: themichaelowen)

Catching up with her daughter, she said: ‘Honestly, he is really proud of you, really proud.’

She added, of the family including Gemma’s younger siblings, ‘They are all loving watching you, they’re missing you like mad.’ 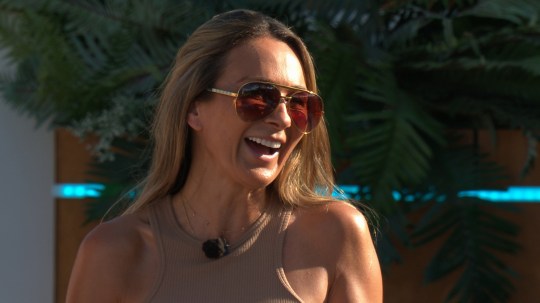 Gemma’s return home follows rumours there was trouble in paradise after the pair left the reunion after-party.

They were spotted not looking particularly happy, with Gemma trying to hide her face as they both entered the hotel separately.

Sensing trouble in paradise, a photographer quipped to the pair ‘You’ve got your hands full there,’ according to The Mirror.

Luca replied: ‘Oh don’t mate! She’s got the right hump with me!’

Love Island: The Reunion is set to air on ITV2 and ITV Hub this Sunday at 9pm.

Say hello to your social lives once again – Love Island 2022 is over, with Ekin-Su Cülcüloğlu and Davide Sanclimenti being crowned the winners in an epic final.

If you missed it, don’t fret – here are the highlights of the end of a brilliant series: