LOVE Island fans are calling for Jake to be booted out the villa for encouraging the boys to cheat in Casa Amor.

The 24-year-old water engineer has so far stayed completely loyal to Liberty while in the second villa.

Jake has gotten into trouble with fans for encouraging the boys to cheatCredit: Eroteme 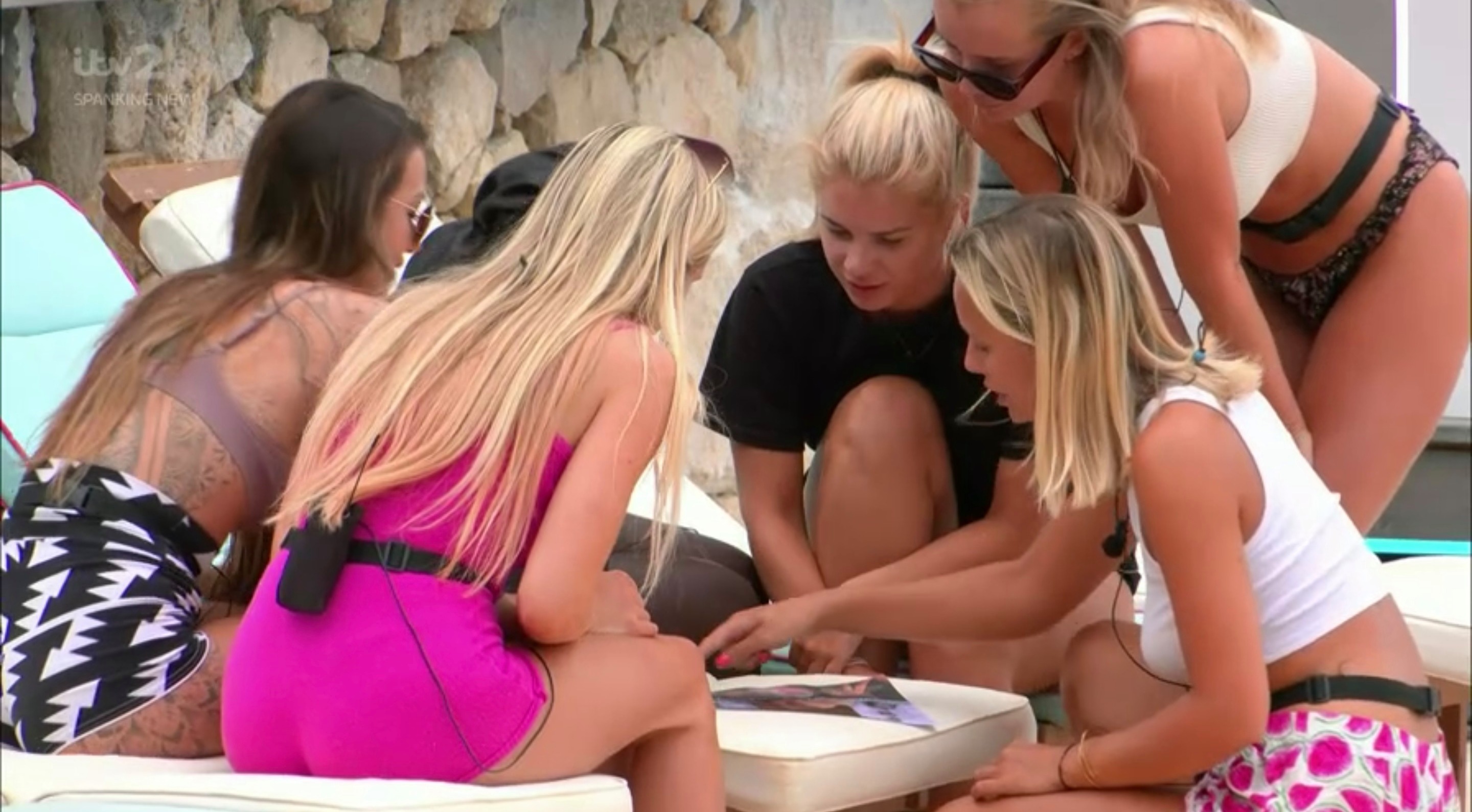 The girls were delivered a postcard showing the boys being unfaithfulCredit: Eroteme

The other boys have not fared as well, with Kaz’s love interest Tyler kissing someone else and Liam – who is with Millie – having his head turned by Lillie.

However, this doesn’t mean Jake has escaped fans anger, as they have noticed he is encouraging the boys to cheat on their partners.

He’s told Tyler, Toby and Liam to hook up with the new bombshells – saying it is a “lad’ holiday”.

One person said: “Liberty is great but if her and jake stay together I will do everything’s my power to make sure they don’t win simply bc of how jake acted in casa amor how can he be pushing every man to not be loyal sskksksks”

A third added: “If Jake was my boyfriend and was encouraging other guys, for example Liam, to go with other girls then I’d be questioning that to be honest.”

A fourth remarked: “If the tweet challenge doesn’t expose that Jake was the one cheering on the boys, I will be livid”

Millie and Liam appeared to be the strongest couple in the villa before Casa Amor, with both looking smitten with each other.

However, things fell apart after the 21-year-old fell in lust with new bombshell Lillie.

Jake and Liberty became the first couple to be official after he asked her to be his girlfriend during a dinner.

They also exchanged magnetic bracelets as a token of their love.

During their chat, Liberty admitted she loves Jake, but he’s yet to say it back to her on screen. 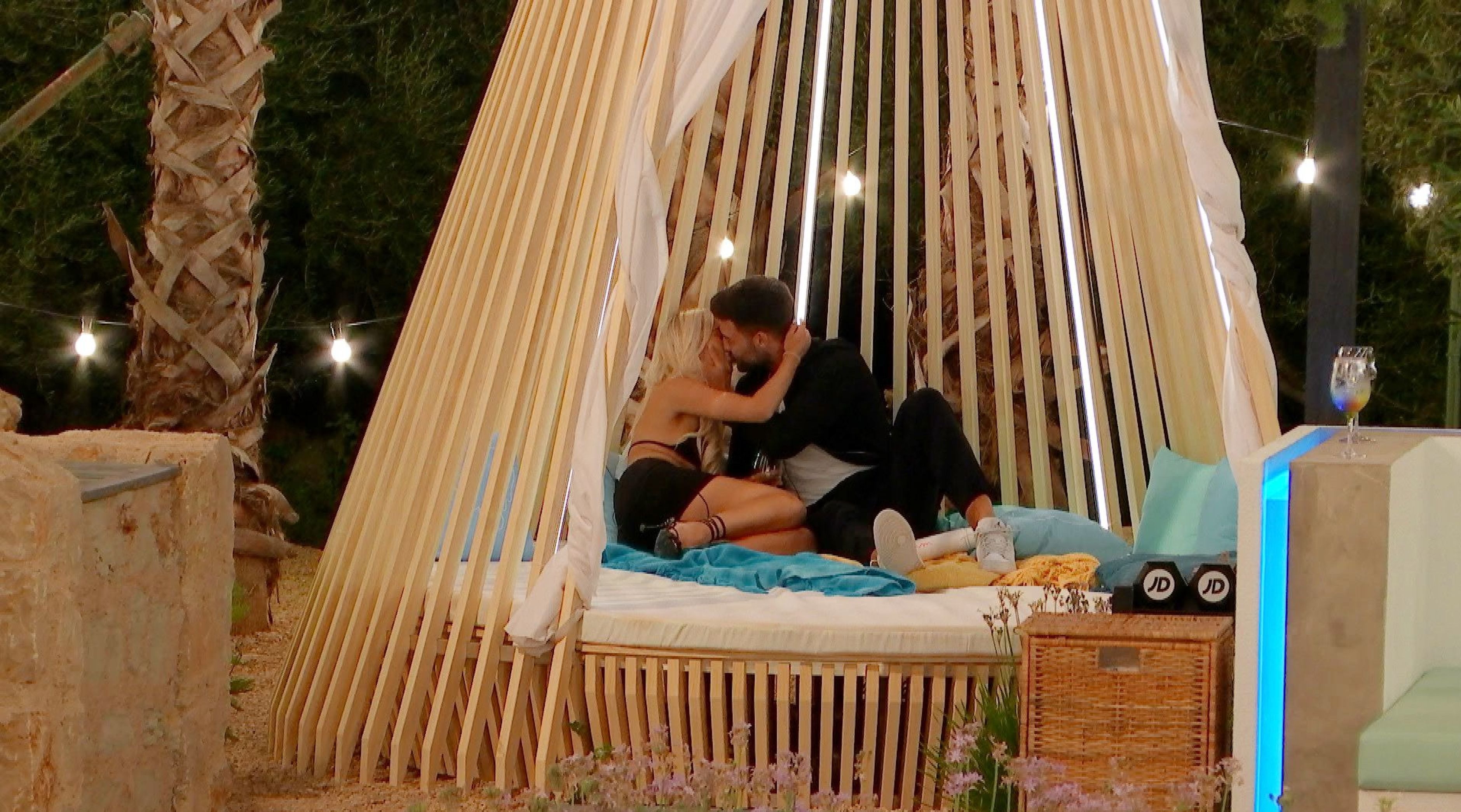